E.coli Warning Issued in Surrey and Kent, UK as Thousands of Residents May Have Contaminated Tap Water 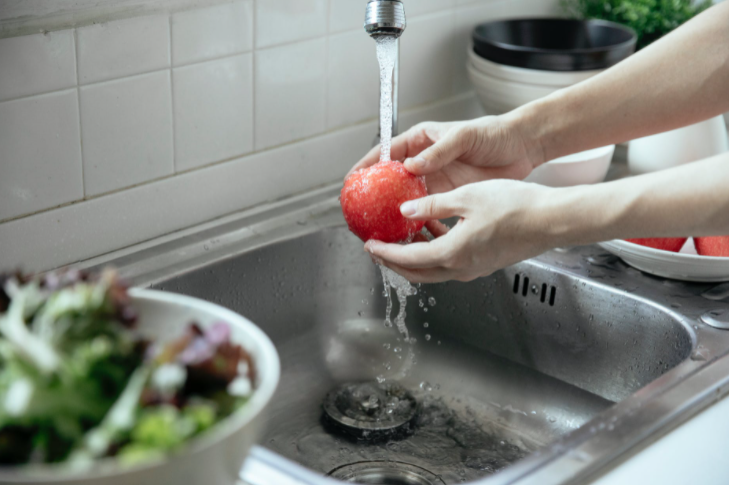 An e-coli warning was sent by a water company after it revealed that the tap water used in thousands of homes is contaminated with the bacteria.

The water in one of its treatment works tested positive for e-coli earlier this week.

Residents of Oxted, Redhill, Biggin Hill, Horley, Limpsfield, Tonbridge, Godstone, and Sevenoaks, are all being advised to boil their water before drinking them after the issue was uncovered on Oct. 7.

The water company, SES Water, said that a sample from their Westwood Water Treatment Works had tested positive for the deadly bacteria, prompting the boil notice for 443 postcodes, which is equivalent to 6,500 properties, according to Sky News.

However, after multiple tests, it is thought that the water will be good for drinking in the next couple of weeks.

On Oct. 8, the wholesale director of SES Water, Tom Kelly, said that through their investigations over the last 24 hours, there is no indication of contaminated water leaving the treatment works.

This conclusion was made after sampling and analyzing the water quality of the area that is covered by the precautionary boil notice, according to ITV.

Kelly said that they are waiting for the final confirmation with the third set of tests within the next 24 hours, but at this stage, based on the latest sampling results that they got, they are increasingly confident that they can lift the precautionary boil notice by Oct. 9.

Kelly also apologized for the inconvenience to the residents and concern. He stated that it was the right thing to do, based on the available information at the time.

According to the National Health Service or NHS, the e-coli bacteria does not cause any issues while it is living inside your gut, but if the bacteria contaminates the areas of vulnerability like a wound, it can create an infection.

People who are considered at risk if they become infected include the elderly, those with urinary catheterization, and those who are suffering from prostate issues, dehydration, gall bladder, or kidney problems.

Those with ulcers, open wounds, and those with long-term conditions like bronchitis, diabetes, or COPD are at risk as well.

While most cases of e-coli are mild, some strains can cause severe symptoms and even life-threatening complications, which can lead to kidney failure and death.

Officials reminded those who are living in affected areas to let the boiled water cool before drinking it or using it to prepare food or for brushing their teeth. The same process should be done for water that is given to pets.

A spokesperson for SES Water said that boiled water could be kept in the fridge, and it should be covered and used within 24 hours.

E.coli outbreaks have been reported in the past. In 2018, 7 states suffered from an e.coli outbreak that required the CDC to issue a warning.

In that same year, an e-coli outbreak was recorded in several states and it was connected to a roman lettuce that was grown using canal water.

For illness caused by E.coli, there are no current treatments that can cure the infection, prevent any complications, and relieve its symptoms, according to Mayo Clinic.

For most infected people, the treatment includes complete rest, constant consumption of fluids to help prevent dehydration, and not taking any anti-diarrheal medication because it prevents the body from getting rid of the bacteria as it slows the digestive system.

Antibiotics usually are not recommended because they can increase the risk of serious complications, and they don't appear to help treat the infection.

If you have a serious e-coli infection that caused a life-threatening form of kidney failure, you will be hospitalized. The treatment includes IV fluids, kidney dialysis, and blood transfusions. 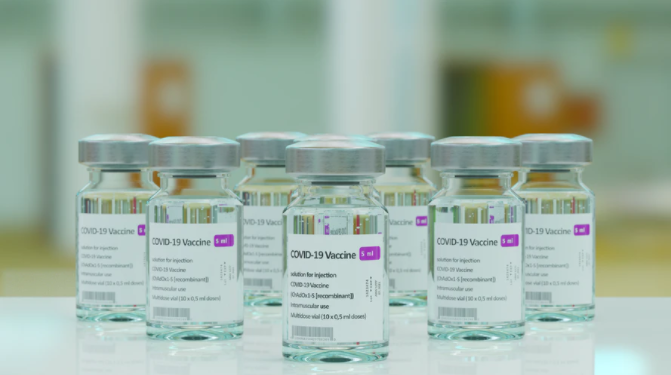 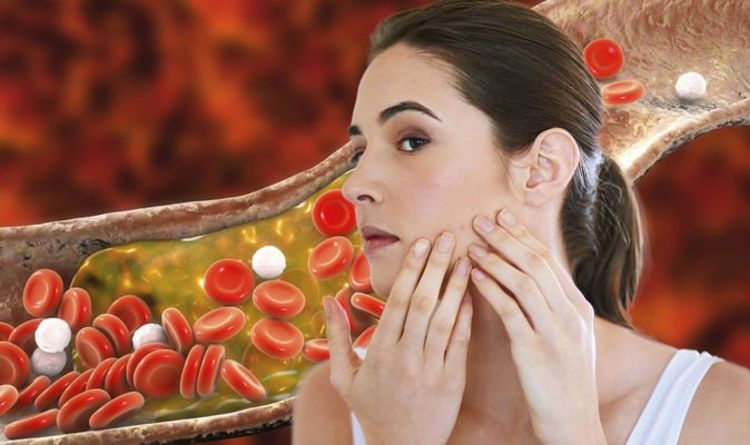 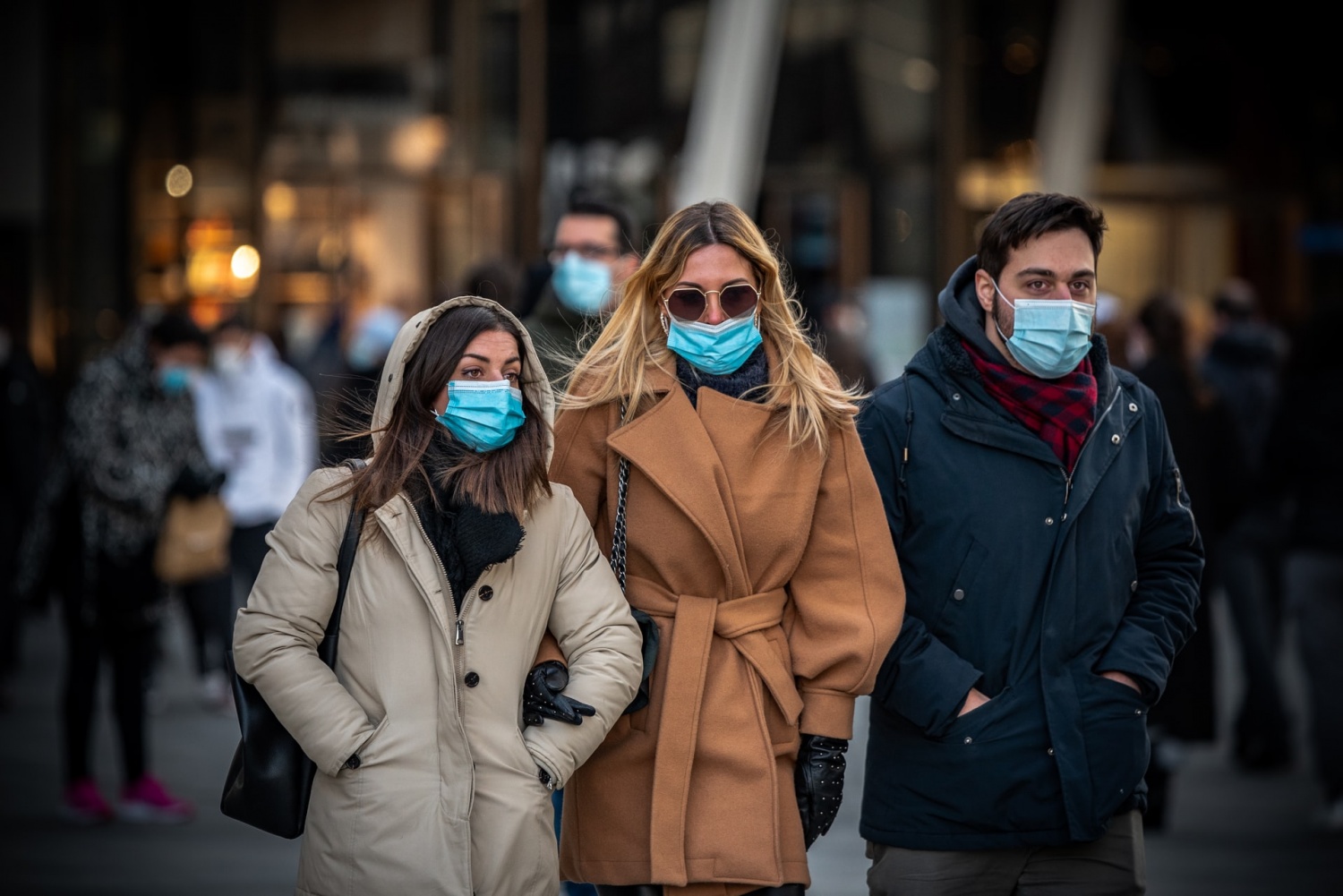 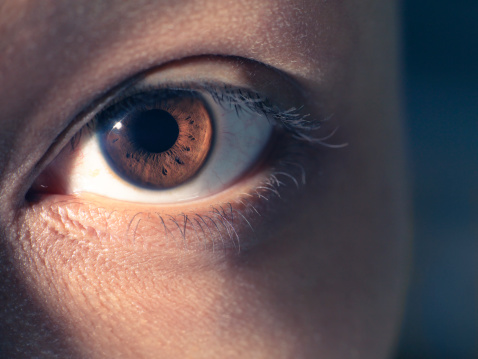