Elon Musk's $289 billion net worth could be the solution to end world hunger. The billionaire only needs to donate a fraction of it, according to the director of the United Nations food scarcity organization. 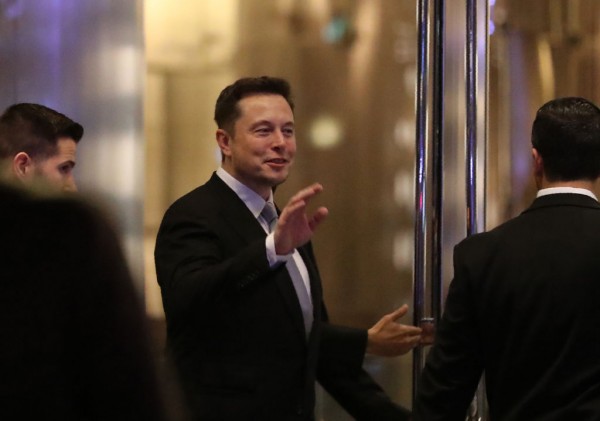 (Photo by KARIM SAHIB/AFP via Getty Images)
Elon Musk, the co-founder and chief executive of Electric carmaker Tesla, gestures during a ceremony in Dubai on February 13, 2017. Tesla announced the opening of a new Gulf headquarters in Dubai, aiming to conquer an oil-rich region better known for gas guzzlers than environmentally friendly motoring.

The UN director, David Beasley, told CNN in an interview that billionaires, such as Jeff Bezos and Elon Musk, need to "step up" to save millions of lives from hunger across the globe.

The CEO and Founder of EV giant, Tesla, is nearing a $300 billion net worth. If ever, it would make Musk the first person to have such hefty wealth by himself, according to CNBC.

Last Oct 25, Musk added another $36 billion to his net worth after the shares of Tesla surged to 12.7%. It comes after Hertz announced that it is buying 100,000 EVs from the company of the billionaire before 2022 comes to an end.

The wealth of Musk is also $100 billion away from the fortune of once the richest man in the world, the co-founder of Amazon, Jeff Bezos.

On top of that, Bill Gates, who is the fourth richest person, is likewise trailing behind Musk by $150 million. Also, Warren Buffett, now sitting at the 10th spot, is behind by $184 billion.

As such, the market value of the EV giant also ballooned to $1 trillion, leaving behind the largest carmaker, Toyota, by four times.

The UN Director, Beasley, further claimed that a fraction of the fortune of the ultra-rich figures like Musk could help save 42 million folks struggling to have food to put in their mouths. 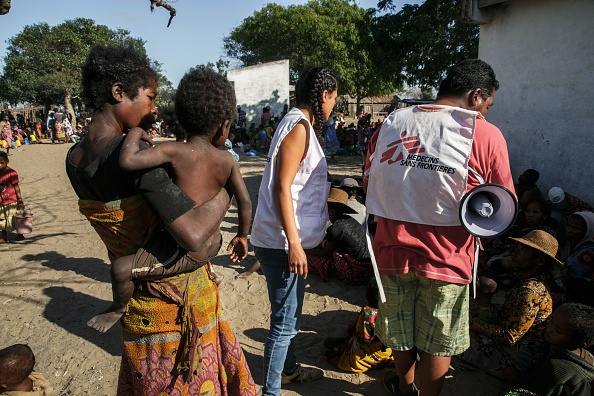 (Photo by RIJASOLO/AFP via Getty Images)
The medical team of the mobile clinic of Doctors Without Borders (MSF) make a first selection of the most urgent cases among the beneficiaries who are waiting for their turn to be consulted in the village of Befeno, Commune Marovato, on September 2, 2021. - Since March 2021, MSF has set up a permanent presence in the South of Madagascar, in Amboasary Atsimo and Ambovombe, in order to urgently help populations. Since June 2021, MSF has set up several mobile clinics to treat the most serious cases of moderate and severe malnutrition.

To be precise, the UN director further noted that $6 billion would be enough to save the said number of people from the raging issue of starvation.

That said, CNN said in the same report that Musk only needs to donate a mere 2% of his wealth to save people from hunger across the globe.

Beasley went on to reveal that the world is experiencing crisis after crisis, such as the COVID-19 pandemic and the looming threat of climate change, which have left millions of people starving.

More so, half the total population of Afghanistan is already experiencing an acute hunger crisis brought upon by widespread unemployment in the nation. From pandemic to endemic: this i... 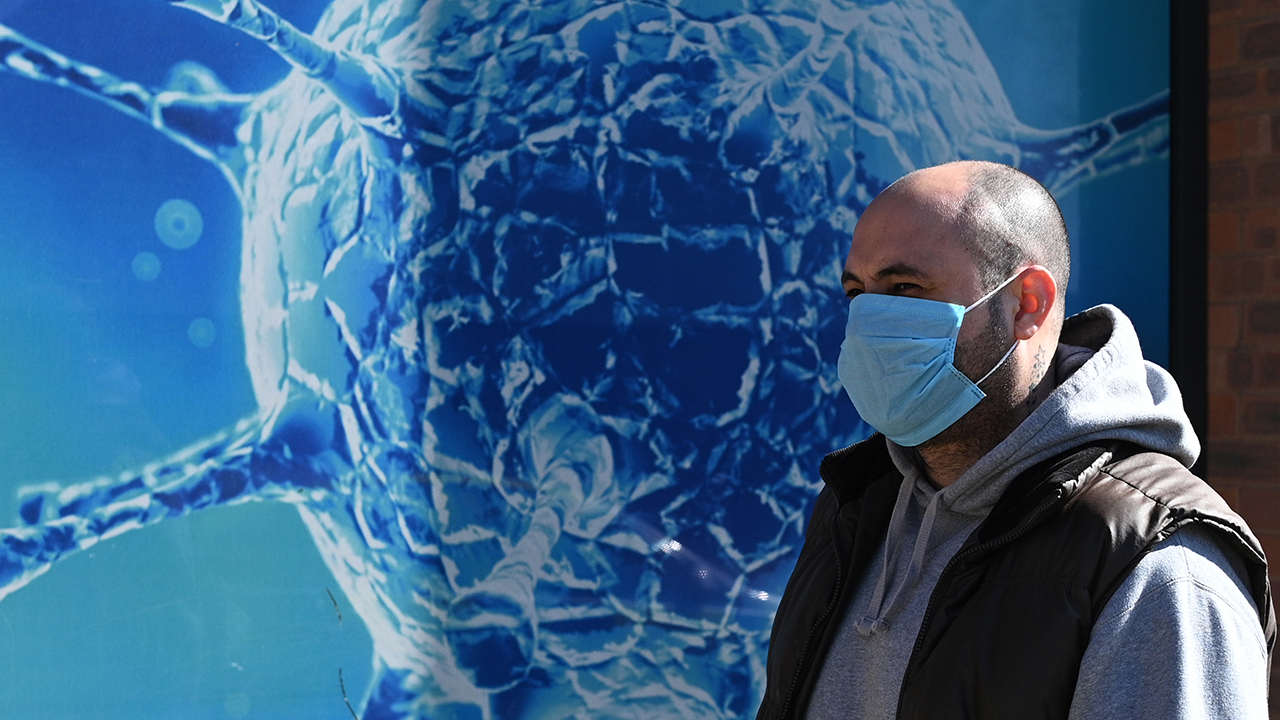 Inside the race to test omicron'... 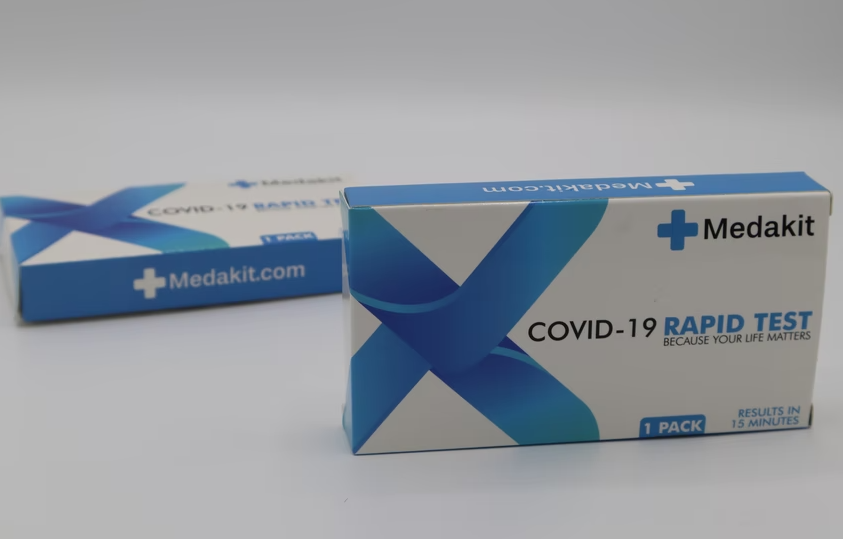