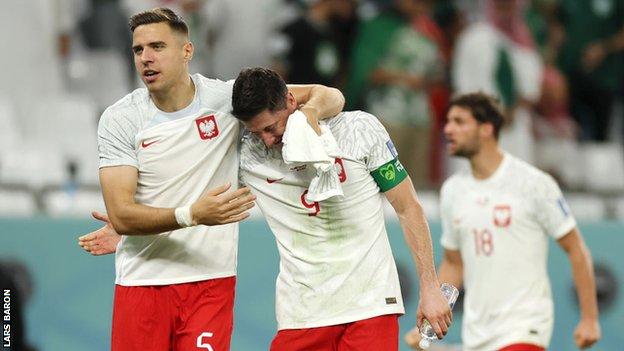 An emotional Robert Lewandowski says he knew time was running out to fulfil his dream of scoring at a World Cup finals, after netting in Poland's 2-0 win over Saudi Arabia on Saturday.

Visibly emotional, Lewandowski held his head in his hands and pointed to the heavens while his jubilant team-mates surrounded him.

"I'm aware that this may be my last World Cup," Lewandowski said afterwards. "Already during the anthem, singing the national anthem, I felt the emotions inside me.

"I wanted not only to be remembered for being at the World Cup, but for scoring goals there too. I always fought hard for a goal at the World Cup and today, I managed it."

Having failed to score in Poland's three games at the tournament in Russia four years ago, Lewandowski missed a golden opportunity to break his World Cup duck against Mexico on Tuesday when his second-half penalty was saved by Guillermo Ochoa.

That agonising wait looked set to continue against Saudi Arabia after he was denied by the woodwork with 25 minutes remaining, but he made no mistake when Mohammed Al Burayk's heavy touch left him with only goalkeeper Mohammed Al Owais to beat.

"The good of the national team is the most important thing," Lewandowski continued. "But there are always a few percentage points in the back of your head [that want you to] enter the history books yourself.

"I know how hard I fought - and how hard we fought - for the goal and the victory."

After providing the assist for Piotr Zielinski's opener, Lewandowski is the first Polish player to score and assist in a World Cup match since Janusz Kupcewicz in 1982.

Czeslaw Michniewicz's team now need only one point from their final group game against Argentina to secure a first knockout-stage berth since 1986, when they were beaten at the last-16 stage by Brazil. 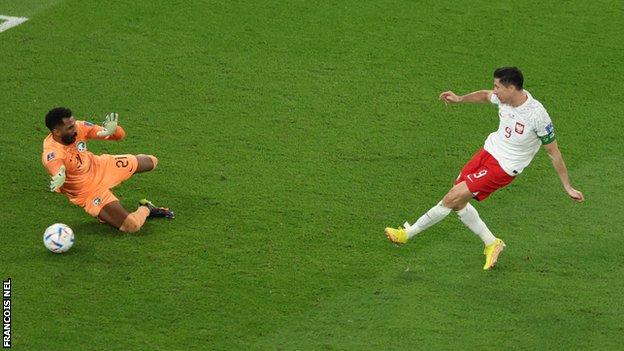 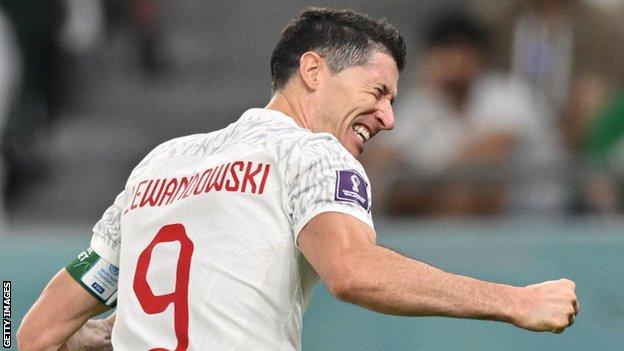 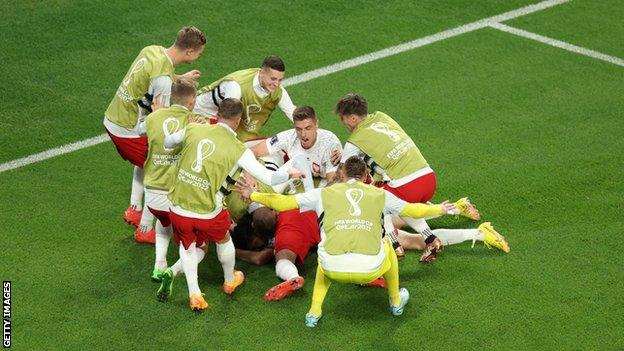 Lewandowski was soon joined by his jubilant team-mates 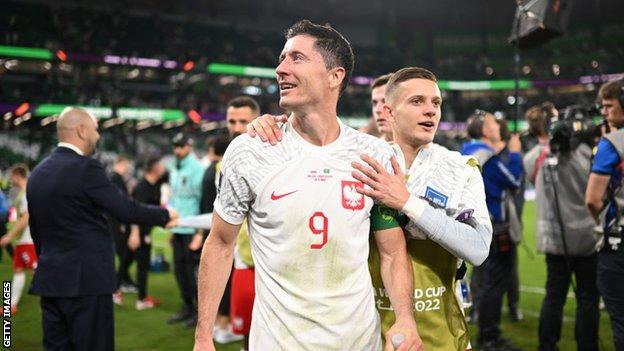 The Barcelona striker, who has scored 18 goals in 19 club games this season, was emotional at full-time too 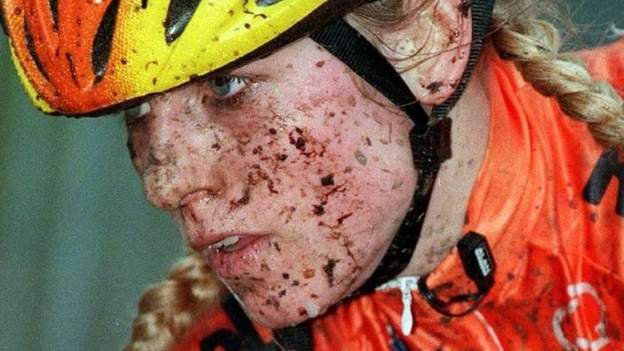 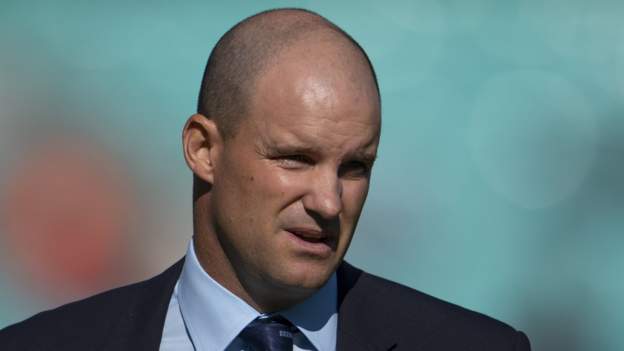 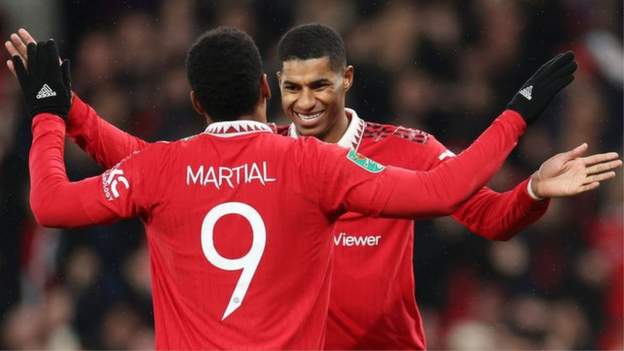 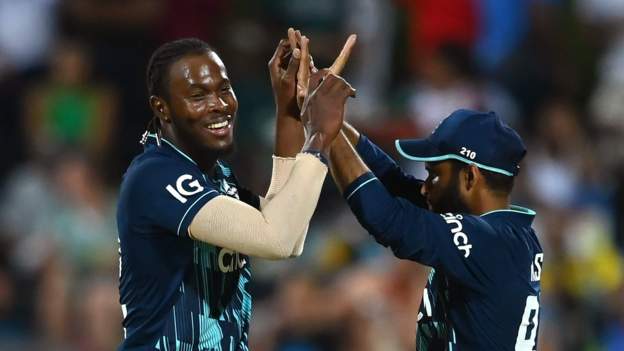