Explosion at a chemical complex in Leverkusen declared ‘extreme threat’ amid concern over possible toxic gas.

Five people are missing and several others have been injured after an explosion rocked an industrial park housing several chemical companies in Germany’s western city of Leverkusen.

Tuesday’s incident sent plumes of smoke billowing into the sky and prompted authorities to ask nearby residents to remain in their homes amid warnings of an “extreme threat”.

The explosion happened at 9:40am local time (07:40 GMT), causing a fire at a fuel depot at Chempark, an industrial park for chemicals companies including Bayer and Lanxess, operator Currenta said.

Several members of staff were hurt, with at least two seriously injured, it added.

The company said it was not yet clear what had caused the explosion and the subsequent fire.

Authorities said a large number of police officers, firefighters, helicopters and ambulances had been deployed to the scene.

Meanwhile, emergency alerts on the German civil protection agency’s mobile phone app classified the explosion as an “extreme threat” and asked local residents to stay inside and keep windows and doors closed.

Currenta said people in nearby homes should also turn off air conditioning systems while it measured the air around the site for possible toxic gas.

Several nearby motorways were closed, and police said drivers should take detours to avoid the area.

More than 30 companies operate at the site, which is located very close to the banks of the Rhine river, according to its website.

Bayer and Lanxess in 2019 sold Chempark operator Currenta to Macquarie Infrastructure and Real Assets for an enterprise value of 3.5 billion euros ($4.12bn). 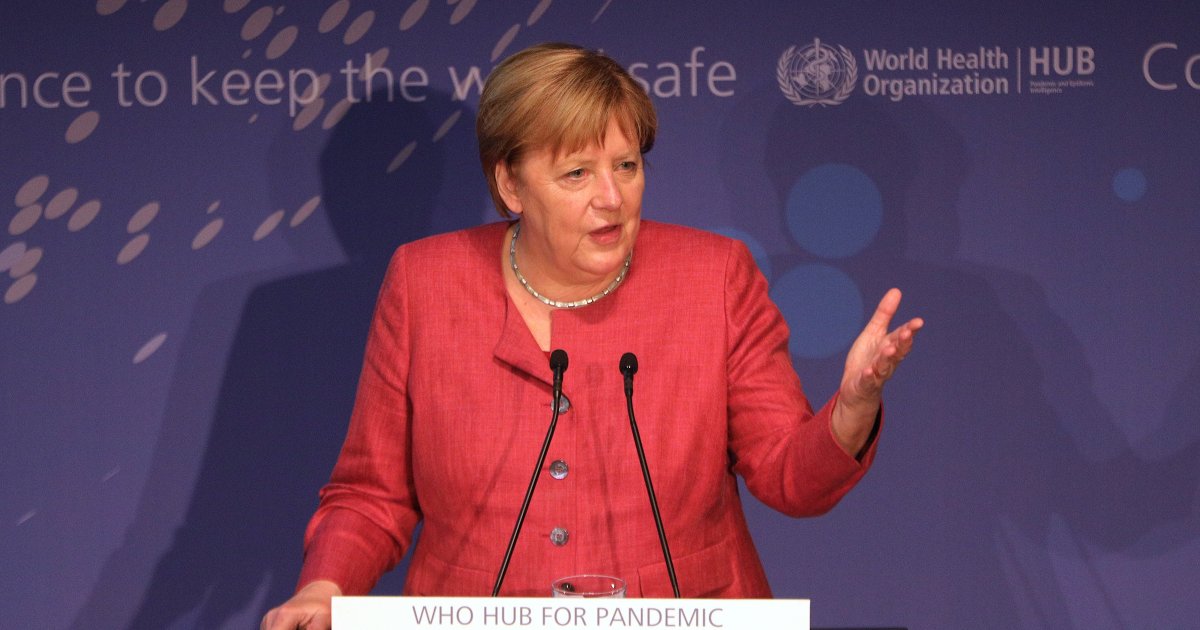 German election: Who can replace... 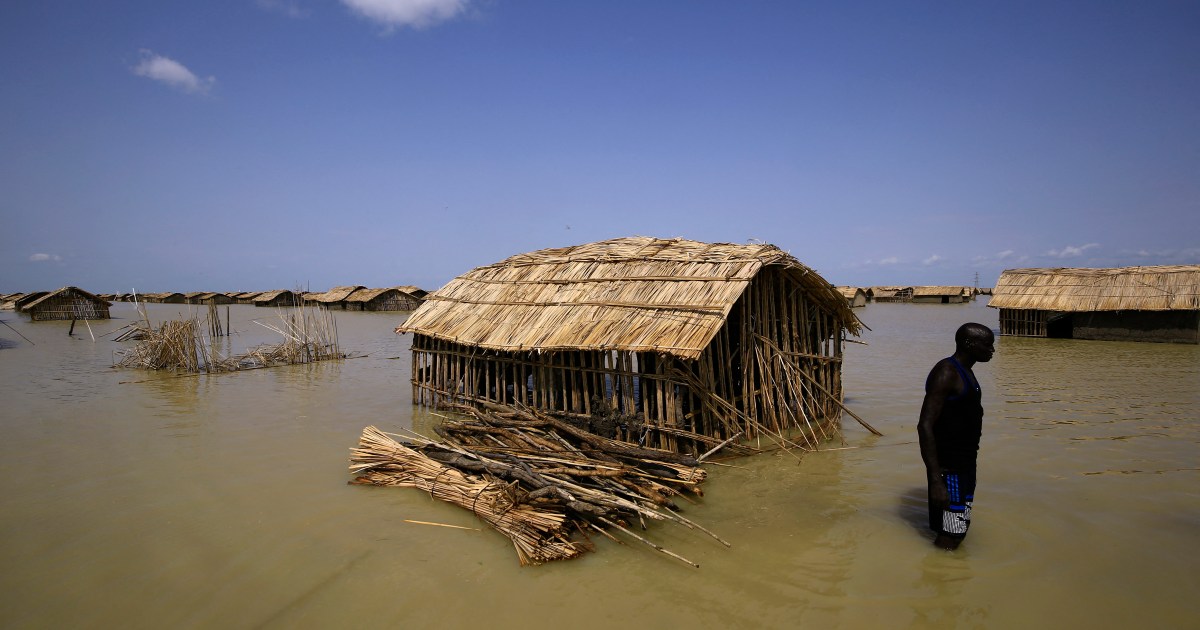 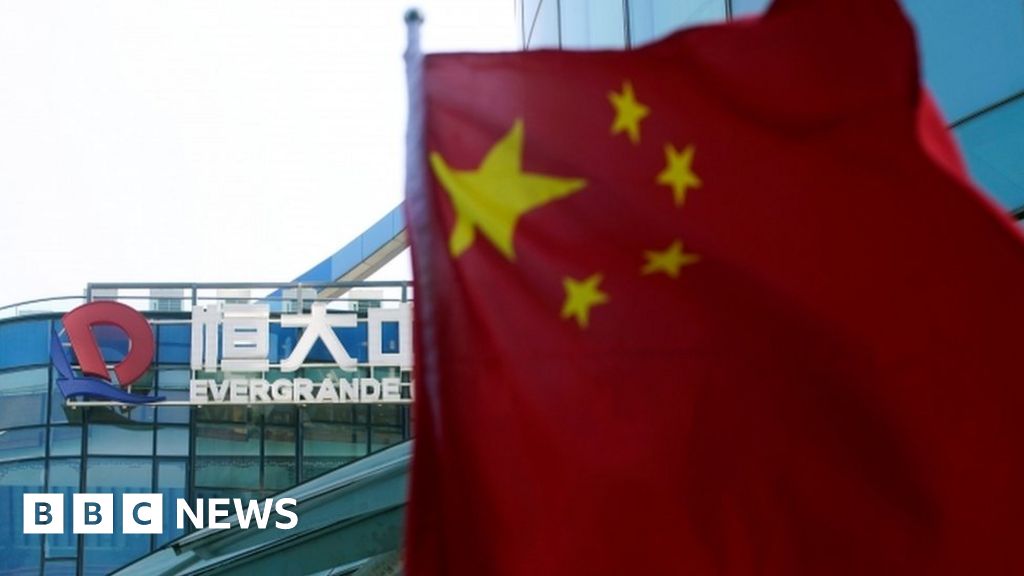 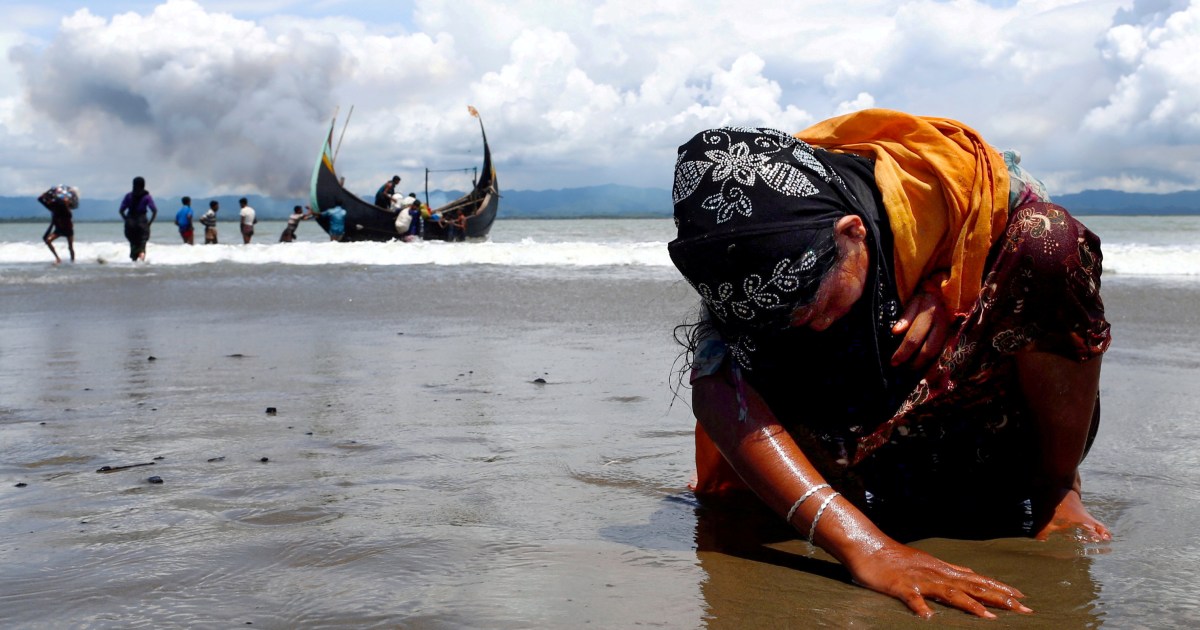