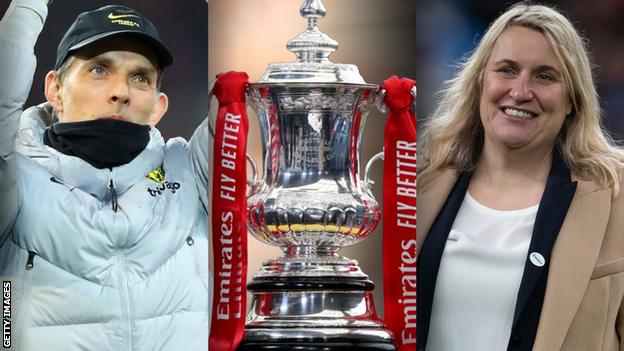 Chasing trophies is part of Chelsea's DNA and in a season where turbulence has taken place behind the scenes, the first teams have marched together on their path to glory.

The FA Cup finals are taking place on consecutive days at Wembley this weekend and Chelsea will compete in both.

It is not the first time the teams have strived for simultaneous success in this competition - though the finals have not been contested on the same weekend before.

Emma Hayes' side - who wrapped up a sixth WSL title last weekend - will face Manchester City as defending champions on Sunday, while Thomas Tuchel's men compete in a third straight FA Cup final against Liverpool on Saturday, seeking his first victory with the club.

Chelsea did the FA Cup treble in 2018 - becoming the first club to win the FA Cup, the Women's FA Cup and the FA Youth Cup in the same season. But can they leave Wembley Way draped in blue by sweeping up both trophies this weekend?

"Hopefully. We have to do the first step and if the women can follow that would be super nice," said Tuchel.

"We will hope for the very best. They just got the third straight WSL title so they can win the double."

Tuchel has admitted the sanctions handed to Roman Abramovich and off-field discussions around the new ownership have been a distraction at Chelsea this season, and Hayes is someone who can empathise.

The two, who have had a strong relationship since the German's arrival in 2021 and both picked up the Fifa Best Manager awards in January, have had to manage uncertainty over player contracts, disruption to travel plans and intense media speculation on the future of the club.

But in each other they have had an ally; someone to sympathise with and motivate the other. Only last week they were pictured hugging at Chelsea's training ground in Cobham. When asked about it, Hayes joked: "I just thought Thomas needed a hug so I gave him one!"

Tuchel added: "It would mean a lot to all of us. It was draining, demanding and sometimes surreal and hard to cope with. That's why it would be a big, big reward."

Hayes regularly speaks with Tuchel at Cobham between training sessions and unsurprisingly the conversations are dominated by football.

"We don't separate genders. We just talk about dilemmas and coaching. It's an easy relationship to have with a coach who has always been really open and welcoming," said Hayes.

"We've had a really good bond since he's been at the club. Hopefully they can kick things off in the right way on Saturday.

Hayes joked the success of Chelsea was "in the water" but remembered an encounter during her first week which summed up the culture at the club.

"I can't remember who it was but the first thing they said to me was 'did you win this weekend?' It wasn't even 'how are you?' That's what this place is. It is all about winning.

"It was a profound moment because the expectations were clear and they have been the whole time. I think we - all the teams - push each other internally. We're family here. Is it in the DNA? Yeah. It's definitely in the water."

Academy graduate Mason Mount will be watching the women after playing in Saturday's final and the excitement at the prospect of a joint-celebration was evident as he sat opposite Scotland midfielder Erin Cuthbert in an interview with BBC Radio 1 Newsbeat.

"If we win, you have to win! Open top bus together?" Mount joked.

He added: "It would be massive [to both win it]. It's brilliant to see us both doing big things. Now on the same weekend we can achieve even bigger things. To win the FA Cup would be such a special weekend if we both did it."

Magdalena Eriksson will captain her side on Sunday and she regularly shares messages with men's skipper Cesar Azpilicueta, congratulating each other's success.

"It's really important to feel that the whole club is behind each other. We back the men and the men back us. It means a lot," said Eriksson.

"It's already a massive weekend for the club because having a male and a women's team in the final is exactly where we want to be as a club.

"If both teams could lift the trophy it would be even bigger. We will definitely be cheering on the men and they will be cheering for us." 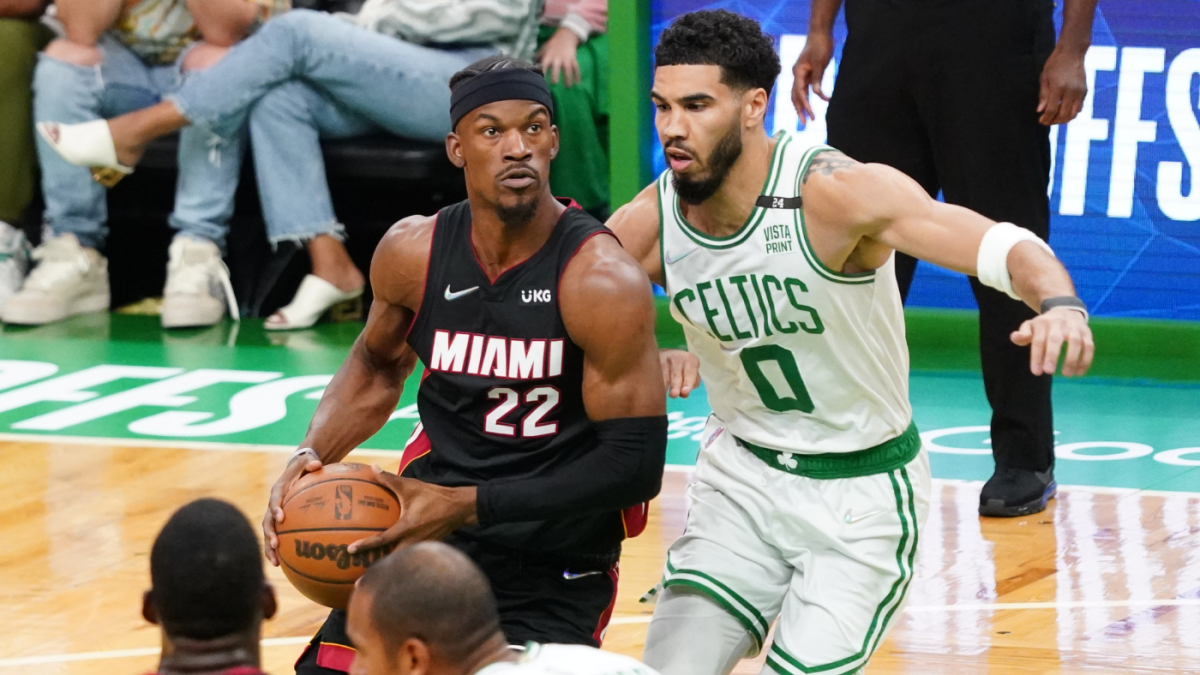 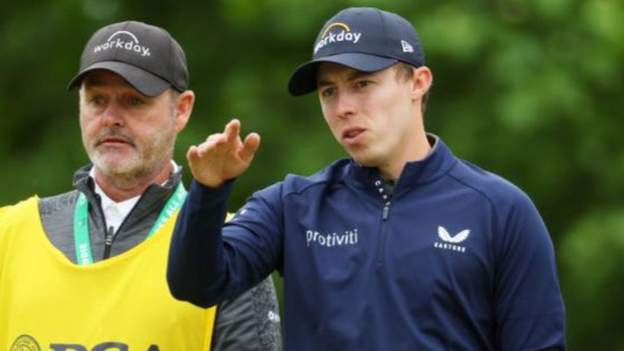 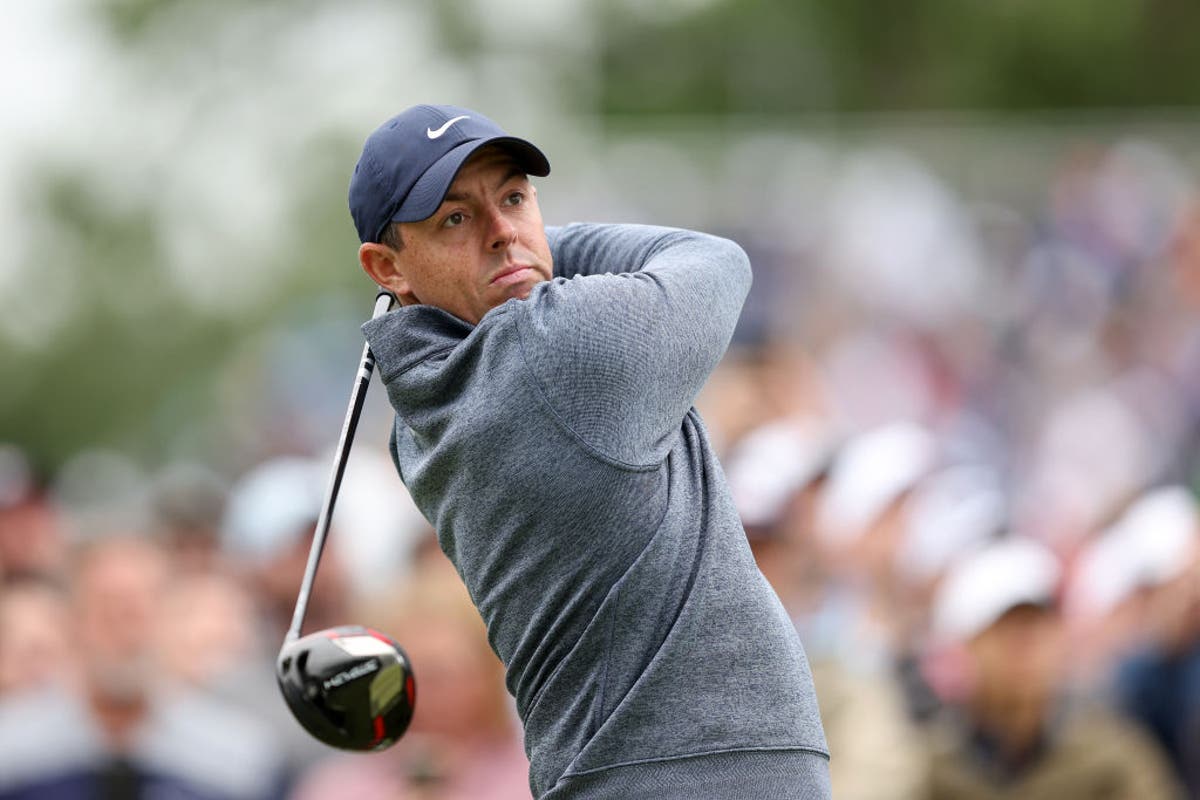 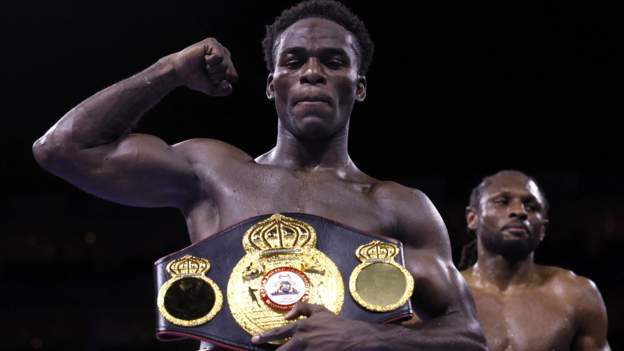