Felton is the 15th player in UCLA history to post a 200-yard game and the first since Joshua Kelley did it against USC in 2018. The senior, who finished with 230 scrimmage yards, had 134 rushing yards in the first half, including a 1-yard touchdown midway through the second quarter to extend the Bruins lead to 17-7. Felton also had a career high in carries with 32.

Brown, a graduate transfer from Duke, added 72 yards on 16 carries, including a 2-yard touchdown late in the fourth quarter to put the 2-2 Bruins up by 17.

Redshirt freshman Chase Griffin started his second straight game and completed 12 of 20 passes for 129 yards and a touchdown. Griffin got the start due with Dorian Thompson-Robinson being held out due to COVID-19 contract tracing.

Arizona starter Grant Gunnell suffered a shoulder injury on the first play when he was tackled by UCLA linebacker Bo Calvert, who came in unblocked on a blitz. Freshman Will Plummer came in for his first collegiate action and had 164 scrimmage yards. He went 17 of 35 for 151 yards passing and two interceptions along with 12 carries for 113 yards.

The Wildcats (0-3) have lost a program-record 10 straight games dating back to last season.

The Bruins scored 20 straight points after Arizona took a 7-0 lead on Michael Wiley's 3-yard run. After Nicholas Barr-Mira made the first of his two field goals, UCLA took a 10-7 lead with 11:58 remaining in the first half when Brown took a short pass over the middle from Griffin, broke three tackles and scored from 16 yards out.

The Wildcats drove inside the UCLA 10 twice in the second half but their only points came on Lucas Havrisik's 26-yard field goal late in the third quarter. Arizona attempted a fake field goal during the fourth quarter but holder Jacob Meeker-Hackett bobbled the snap, scrambled right and was forced out of bounds at the UCLA 8 for a 1-yard loss.

Wiley's touchdown gave the Wildcats a first-quarter lead for only the fourth time in 13 road games during coach Kevin Sumlin's three-year tenure.

The Wildcats had a short field to work with after Felton was stopped for a 3-yard loss by Jalen Harris and Trevon Mason on fourth-and-1 from the UCLA 22.

Arizona: Gunnell's injury marked the fourth time in the last five years that a Wildcats starting quarterback has been hurt going into or during the UCLA game. Coincidentally, Gunnell's first start came last year against the Bruins when Khalil Tate couldn't play due to a hamstring injury.

UCLA: The Bruins defense came in leading the conference in sacks (10) and tackles for loss (27) but weren't able to take advantage of a struggling Arizona offensive line. UCLA finished with two sacks and four tackles for loss.

UCLA: Scheduled to travel to Arizona State next Saturday.

Lions pick their coach: Dan Campbell back in Detroit 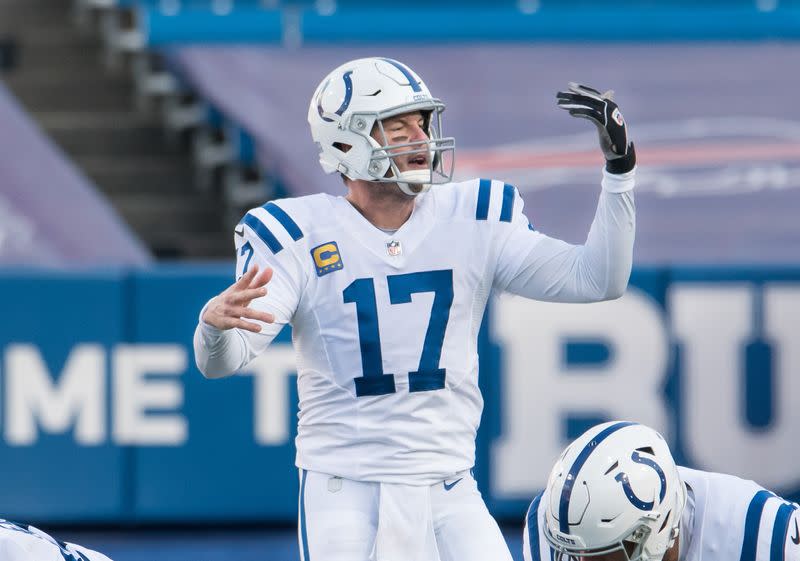