Plans to adapt Alice Sebold’s memoir Lucky, about her rape as an 18-year-old, have been dropped, according to Variety.

The news comes after the rape conviction at the heart of the 1999 memoir was overturned last week. Anthony Broadwater had spent 16 years in prison after being convicted of the crime in 1982, based largely on Sebold’s identification of him as her rapist on the witness stand, and on microscopic hair analysis by an expert tying him to the crime. The US Department of Justice now rejects such analysis, and Broadwater was cleared last Monday of raping Sebold. “I’m not going to sully this proceeding by saying, ‘I’m sorry.’ That doesn’t cut it,” said the Onondaga county district attorney, William Fitzpatrick. “This should never have happened.” 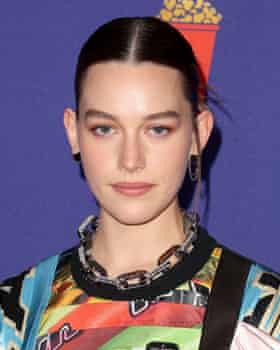 Victoria Pedretti, who was set to star in Lucky. Photograph: Chelsea Lauren/Rex/Shutterstock

Tim Mucciante, who has a production company called Red Badge Films, signed on as executive producer of the adaptation, to feature You star Victoria Pedretti. But Mucciante became sceptical of Broadwater’s guilt and “started poking around and trying to figure out what really happened here”.

Now Variety has reported that the film adaptation has been dropped, and that Pedretti is no longer involved with the project. According to the entertainment magazine, a source close to the production said it had been abandoned after “losing its financing months ago”.

Lucky details how as an 18-year-old Sebold was raped and beaten inside a tunnel near her university campus. Later, Sebold writes of how she saw a Black man in the street and was convinced he was her attacker. “He was smiling as he approached. He recognised me. It was a stroll in the park to him; he had met an acquaintance on the street. “‘Hey, girl,’ he said. ‘Don’t I know you from somewhere?’” Sebold writes. “I looked directly at him. Knew his face had been the face over me in the tunnel.”

Broadwater is given the pseudonym Gregory Madison in the book. The memoir records how after he is arrested, Sebold fails to identify him in a police identity parade, but he is nonetheless tried and convicted. A spokesperson for publisher Scribner declined to comment on the conviction’s overturning. “Neither Alice Sebold nor Scribner has any comment. Scribner has no plans to update the text of Lucky at this time,” they said.

Sebold went on to write the award-winning, bestselling novel The Lovely Bones, about the rape and murder of a young girl.

“I never, ever, ever thought I would see the day that I would be exonerated,” said Broadwater after the court made its ruling last week. 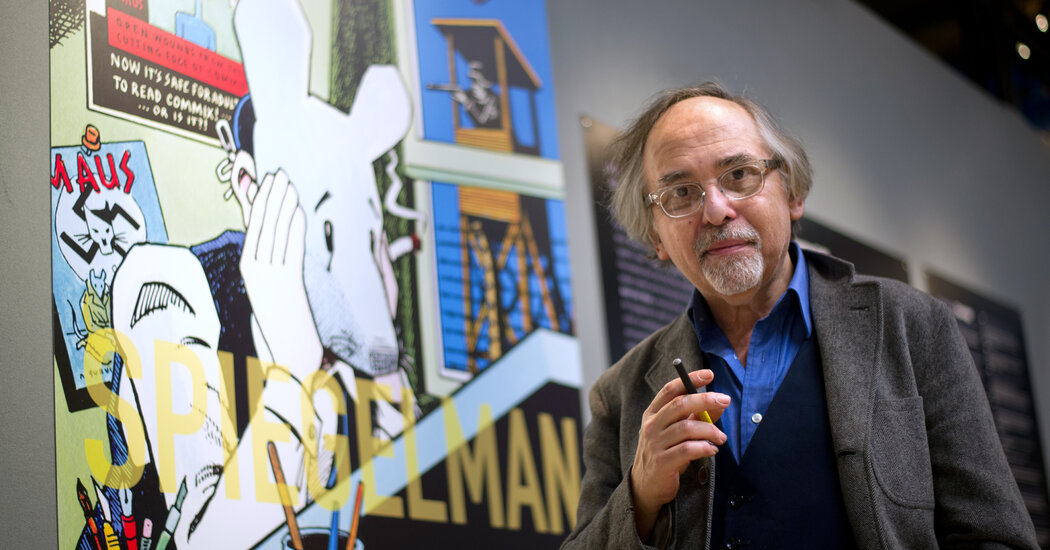 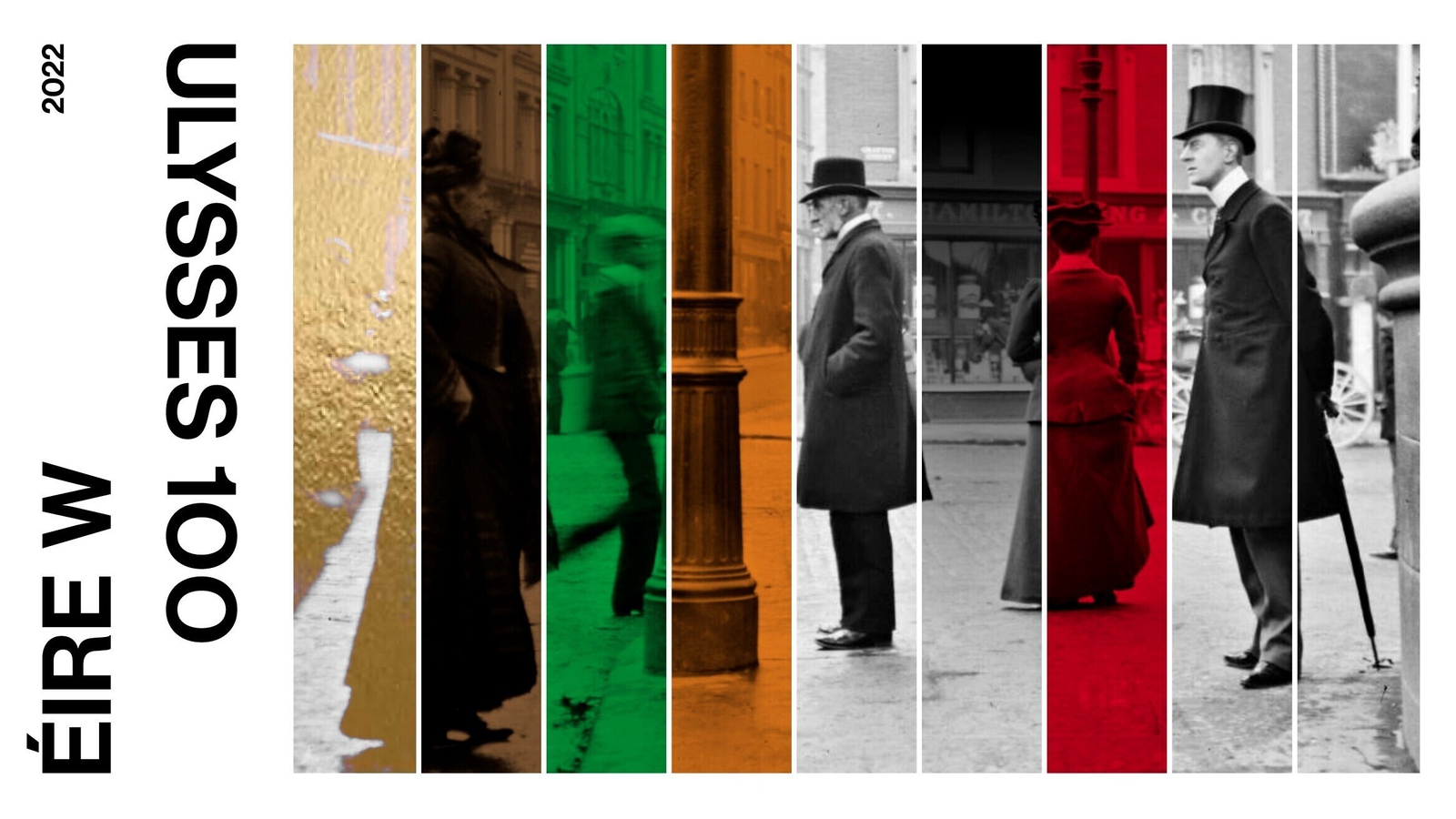 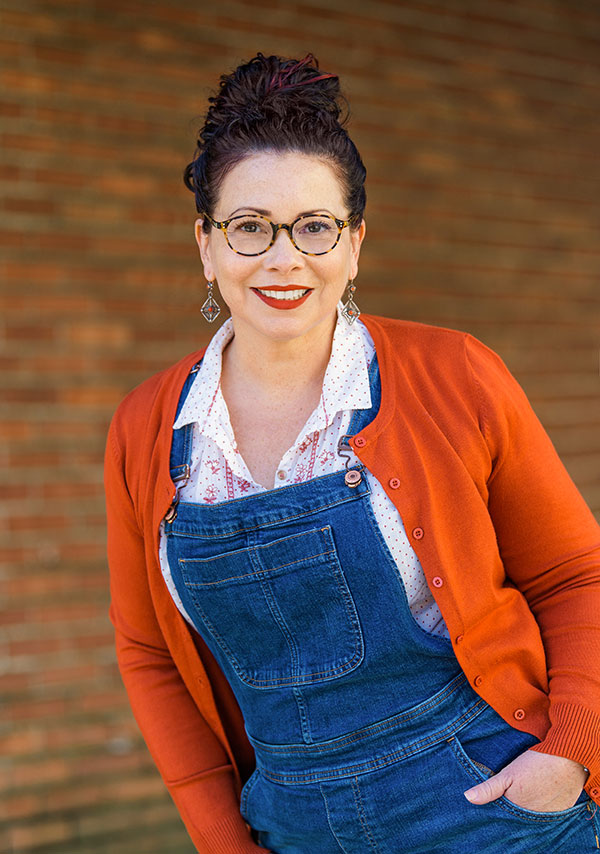 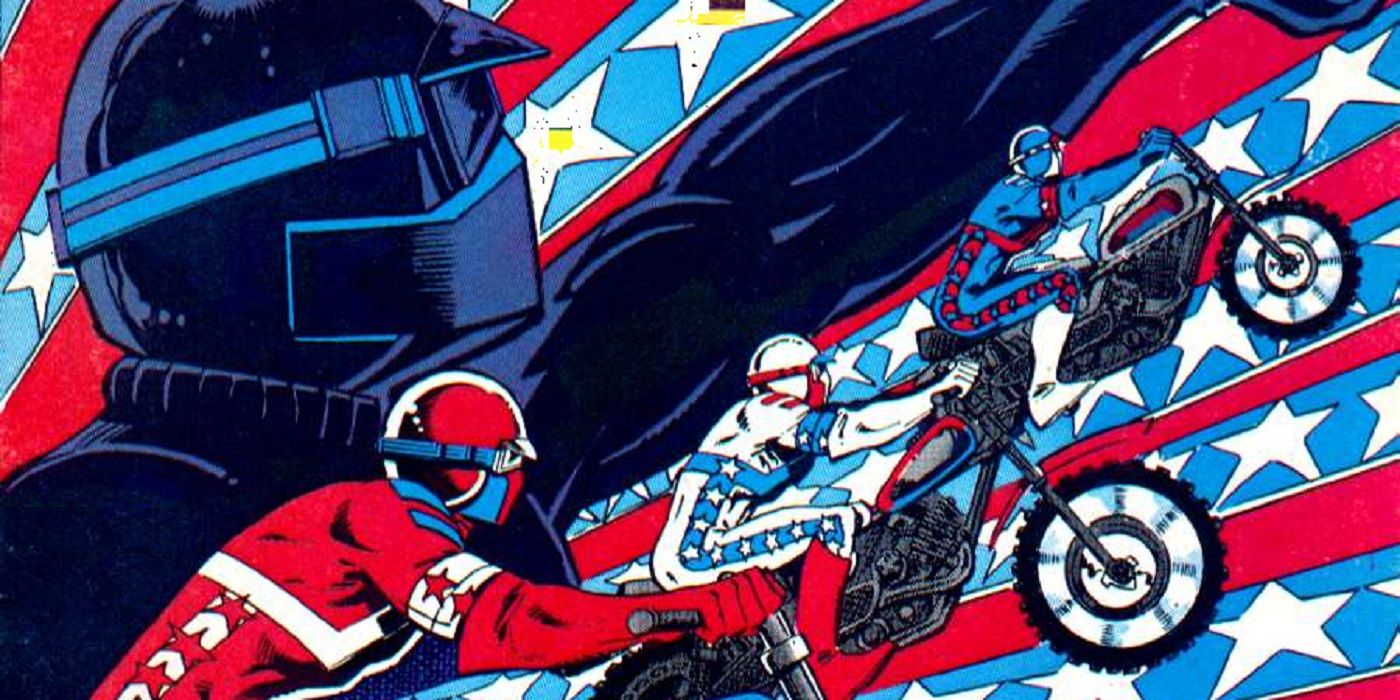