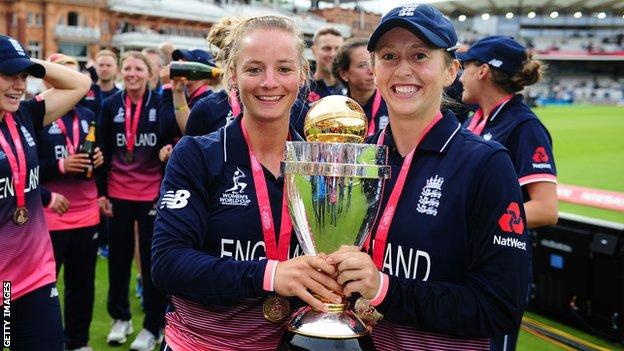 Wilson, 29, played 64 times for England across three formats and was part of the team who won the 2017 50-over World Cup at Lord's.

The batter will continue to play domestic cricket in the Rachael Heyhoe Flint Trophy, Charlotte Edwards Cup and The Hundred.

"I feel incredibly proud to have played for my country and the time now feels right to step away," said Wilson.

"Playing for England pushes you to the limit and I'm grateful for the experiences which have made me better, on and off the pitch.

"The memories I have made with some amazing teams are ones I will always cherish and I would like to thank everyone who has been a part of my England journey."

Wilson made her international debut aged 19 in a one-day international against Sri Lanka in Colombo in November 2010, making her Twenty20 debut shortly after against the same opposition.

She did not make an international appearance between the end of January 2011 and July 2016 before becoming a more regular player.

She played in eight of England's nine matches during the 2017 World Cup, including the nine-run victory over India in the final.

After being an unused member in the 2014 and 2018 tournaments, she made four appearances in the 2020 T20 World Cup, where England reached the semi-finals.

Wilson made her sole Test appearance in a draw in Sydney against Australia during the 2017 Ashes.

Wilson represents Sunrisers in the Rachael Heyhoe Flint Trophy and Charlotte Edwards Cup, and played for Oval Invincibles in the inaugural Hundred this year.

"Fran has served her country with distinction for over a decade and she can be very proud of the work she's put in and of what she's achieved," said England head coach Lisa Keightley.

"She's such a positive influence on the group. She's a real team player, she's very popular, and we'll really miss having her as part of our team."

Do you have coulrophobia? Find out why clowns have become so spooky'We don't take enough care': Tony Pulis reveals the worst part of being football manager 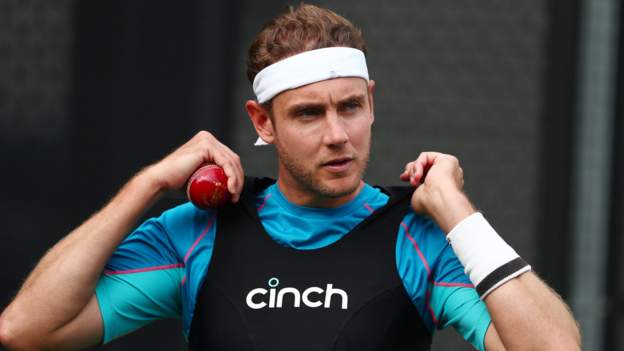 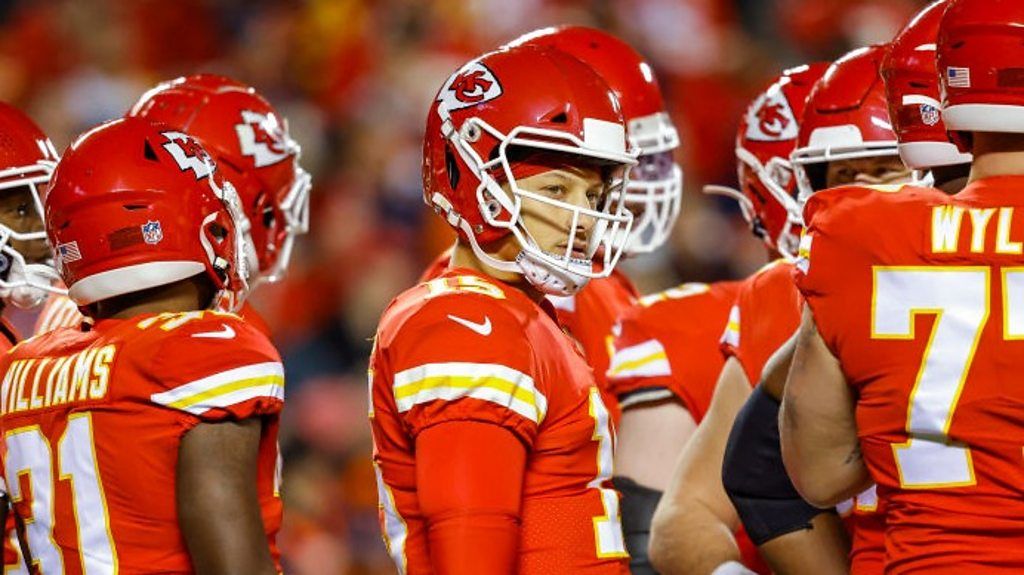 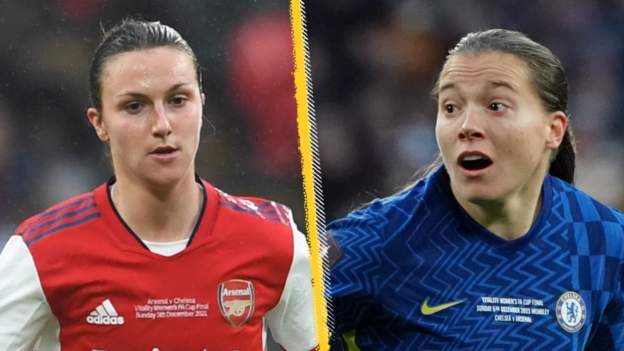 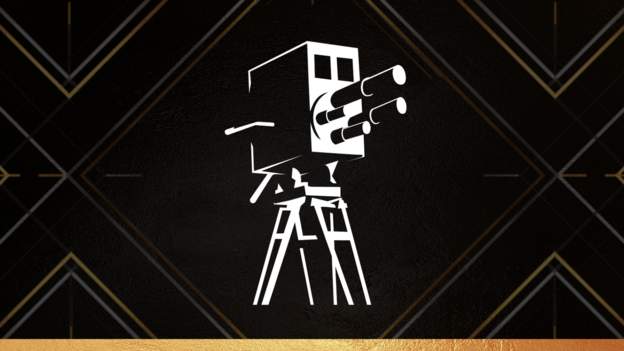 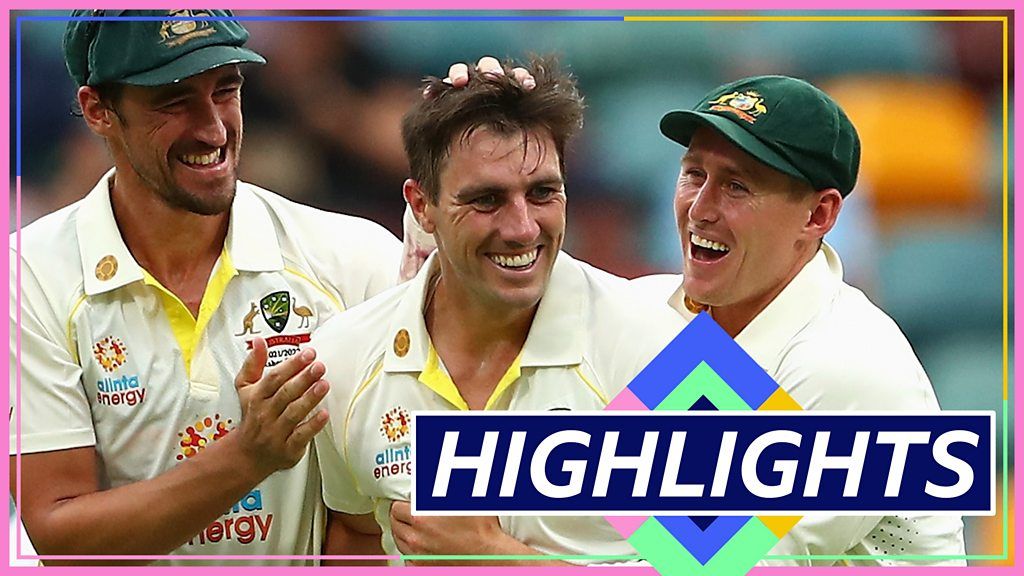 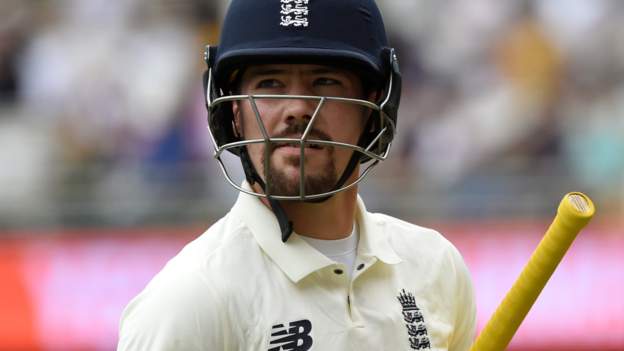