Furlough support scheme to be extended until September

The government is to announce it is extending the furlough scheme until the end of September in Wednesday's Budget.

Chancellor Rishi Sunak said the scheme - which pays 80% of workers' wages - would help millions through "the challenging months ahead".

Some 600,000 more self-employed people will also be eligible for government help as access to grants is widened.

Mr Sunak called the support schemes a "lifeline", but Labour said they should have been extended "months ago".

There are currently about four million people who are using the coronavirus job retention scheme (CJRS) - or furlough - the highest level since last summer.

The scheme has been credited for slowing the pace of job losses as tens of thousands of businesses remain shut, with nine million people furloughed at its peak.

But business groups say the chancellor has taken too long to extend the scheme in the past, creating a cliff edge for employers.

Mr Sunak must also come up with a long-term plan to pay for the schemes, which have contributed to the government borrowing some £270bn since the pandemic began.

What help will be available?

The government said furloughed employees would continue to receive 80% of current salary, capped at £2,500 a month, until the scheme ends at the end of September.

Employers will be asked for a contribution of 10% from July and 20% in August and September towards the hours their staff do not work.

The chancellor will also announce that a fourth self-employment support grant will be available to claim from next month.

To access the grants, claimants have had to show their 2018-19 tax returns - but this has meant hundreds of thousands of newly self-employed people have been excluded from help.

As tax data for 2019-20 is now available, the government says many more workers will now be eligible for support. Mr Sunak is also due to announce details of a fifth grant on Wednesday.

'The jobs are the great hope'

It is incredible to think that last year's Budget did not even contain the word "furlough". Official confirmation of a pandemic came hours after its publication, swiftly rendering most of its numbers obsolete.

But so far in this crisis, unemployment has gone up only modestly. Furlough and the separate support scheme for the self-employed have prevented mass unemployment.

These extensions now aim to prevent a rapid rise in joblessness at the end of the schemes. The BBC understands that unemployment forecasts will be revised down on Wednesday as the chancellor promises to deploy his "full fiscal firepower" to "protect livelihoods" - the theme of the Budget red book.

At more than £10bn, this intervention is almost worthy of a Budget in and of itself.

But the full document will reveal whether the chancellor's borrowing spree is limited to the "rescue phase" of this crisis, or if his confidence in a jobs bounce-back means the economy does not need further stimulus and could even sustain some business-focussed tax rises.

After the jabs, the jobs are the great hope.

What will it mean to businesses?

Lisa Sansom is the founder of entertainment and event staffing agency RubyLemon.

As lockdown restrictions saw events cancelled across the board, the London-based firm was forced to furlough three of its full-time employees.

Lisa had been worried about the end of the scheme: "If the scheme had been coming to an end much earlier, we wouldn't have been able to keep our employees on until events come back."

She anticipates bookings will pick up quickly once social distancing measures ease and big weddings or corporate events can resume. The extension of the furlough scheme means that she can bring staff back on as necessary, which is a "big relief".

"Our team have lost so much confidence. Hopefully they can have some more peace of mind now and know they will have a job to come back to that they are passionate about," she says.

What have politicians said?

In a statement on Tuesday, the chancellor said: "Our Covid support schemes have been a lifeline to millions, protecting jobs and incomes across the UK.

"There's now light at the end of the tunnel, with a roadmap for reopening, so it's only right that we continue to help business and individuals through the challenging months ahead - and beyond."

But Bridget Phillipson, Labour's shadow chief secretary to the Treasury, accused Mr Sunak of having left workers in limbo.

"Businesses and workers have been pleading with the chancellor to give them certainty - but they have had to wait because he said it wouldn't be appropriate until the Budget.

"Announcing it the night before shows the focus is on Rishi Sunak getting his moment in the sun rather than protecting jobs and livelihoods."

Stephen Flynn, the SNP's shadow business secretary, said it the "eleventh hour concession" was welcome but fell short of a commitment to maintain support "as long as it is required".

"We cannot have a repeat of the damaging cliff-edge last autumn, when the Tories threatened to withdraw support prematurely," he added.

What have business groups said?

The CBI, a business lobby group which represents 190,000 UK firms, said the extension would "give businesses the chance to catch their breath as we carefully exit lockdown".

Its chief economist Rain Newton-Smith said: "The furlough scheme has been a stand-out success throughout the crisis. It's common-sense to keep the scheme going while business resilience remains fragile for some months yet.

She added: "It's right that businesses start contributing a little more as revenues start to recover [through summer]. Meanwhile it's great to see more support for the newly self-employed, who have missed out over the last year."

image captionMany workers across the hospitality, entertainment and retail industries have been furloughed

Mike Cherry, the chairman of the Federation of Small Businesses, said: "It's absolutely right that support measures evolve to reflect ongoing restrictions, and it's good to see such evolution today.

"Giving firms the ability to furlough staff over a summer - that we hope will bear the first green shoots of recovery - will enable them to plan ahead."

But he added that "piling new wage costs on to the most precarious small employers on top of national insurance and pension contributions" from July could put many under pressure.

The GMB Union cautiously welcomed the news, but said the "proof will be in the pudding" at Wednesday's Budget.

What else can we expect at the Budget?

In his Budget speech on Wednesday, the chancellor will commit the government to doing "whatever it takes to support the British people and businesses through this moment of crisis".

He is set to extend the £20-a-week top up to Universal Credit for six months to help struggling households, a government source told the BBC.

Other support measures are expected to include £408m for museums, theatres and galleries in England to help them reopen once lockdown restrictions are eased, as well as a £5bn grant scheme to support High Street businesses. 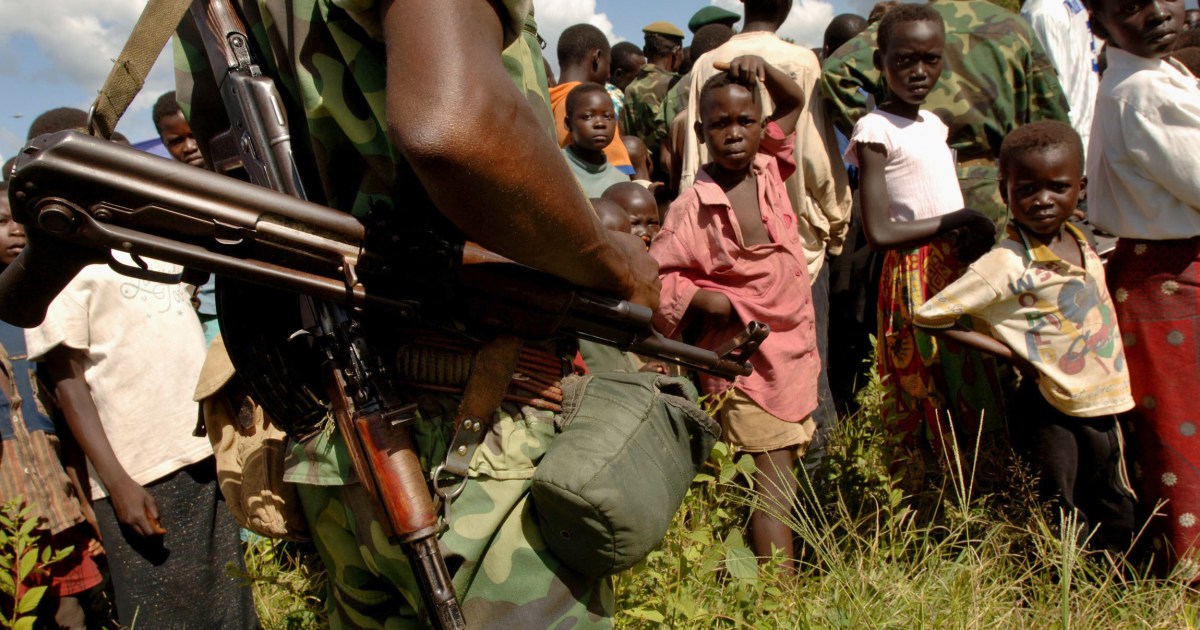 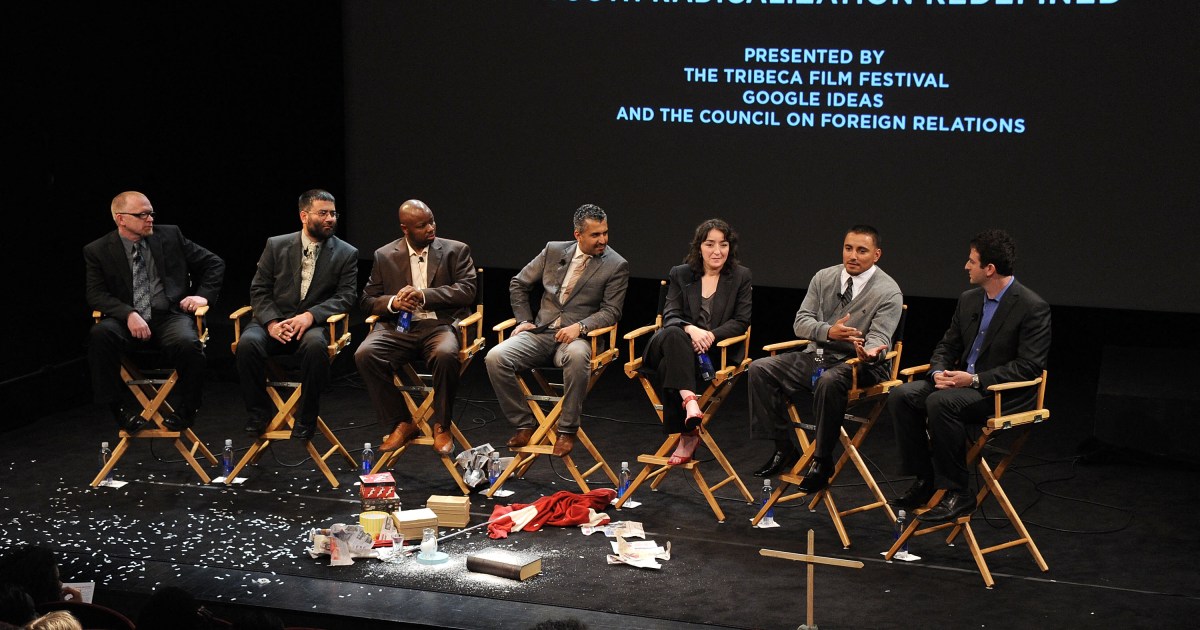 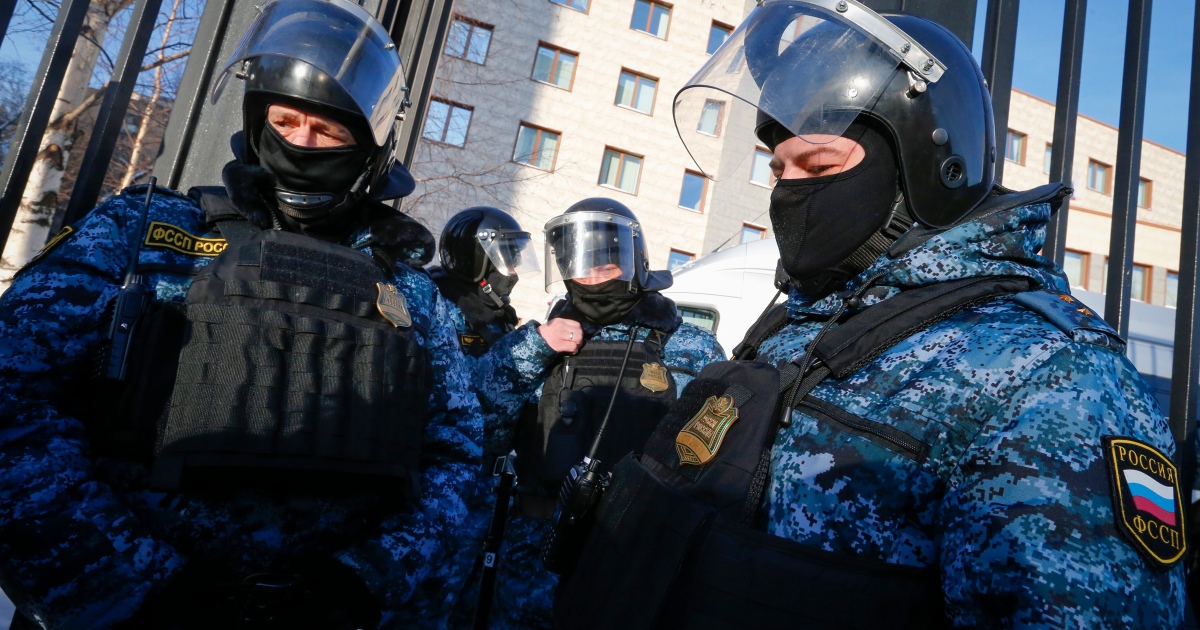