In her book “Ejaculate Responsibly,” the home renovation guru encourages readers to revisit their thinking about unwanted pregnancies. 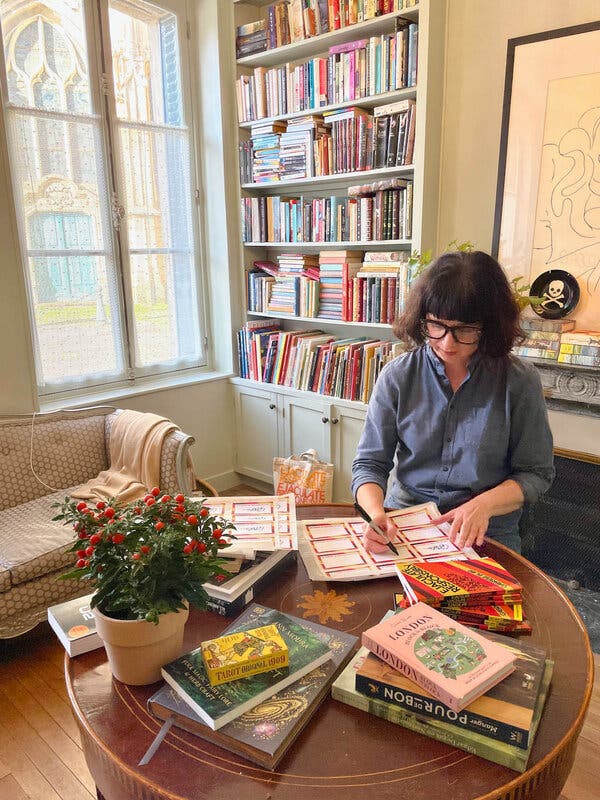 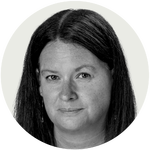 Rarely does an author pull off a pivot as head-spinning as the one Gabrielle Blair made between her first book and her second. “Design Mom” (2015) is a room-by-room guide to living with children, featuring aspirational photography, tips for decluttering a mudroom and gentle reminders not to skew too highbrow in the Lego phase of life.

Now the 48-year-old mother of six is back with “Ejaculate Responsibly,” a 28-point treatise focusing on the role men play in procreation. “Currently, conversations about abortion are entirely centered on women — on women’s bodies, and whether women have the right to terminate an unwanted pregnancy,” writes Blair. Her ideas grew out of a Twitter thread fired off in 2018 when she was tired of hearing male politicians grandstand about abortion. Disciples of Blair’s home renovation content were right there with her.

In a phone interview, Blair explained her embrace of the unsexy, unpopular word “ejaculate,” which until now has mostly been confined to high school health classrooms. (Can’t you picture it on the blackboard, scrawled in yellow chalk?) “It’s a lot of syllables. It isn’t turning anyone on,” she said. “It’s the least sexy way to talk about sex.” Blair was aware that her book’s title might disqualify her from the morning television circuit, but she stood her ground because “I feel like it captures in two words this singular focus: If we radically reduce irresponsible ejaculations, then we’ll radically reduce unwanted pregnancies, which will radically reduce abortions.”

On the day her book came out, Blair was going about her business at home in Normandy, France (she moved from Oakland, Calif., three years ago), when she started getting messages telling her that “Ejaculate Responsibly” had been featured in a segment on “CBS Mornings.” “My publicity team had no idea it was going to happen,” she recalled. “And it was a man presenting, which was even better because these ideas can be hard for men to hear. They don’t want a lecture from middle-aged Gabby.”

Other morning shows followed. Naturally Blair has received the occasional critique of her work — mainly from strangers who haven’t actually read the book — but so far the response has been positive. “People across the political spectrum have read these ideas and they get it,” said Blair, who supports abortion rights. “They’re like, of course we should be focused on prevention. It means you can have discussions where you’re not trying to debate when life begins, when a fetus becomes a baby. That’s all gone because we didn’t create the fetus in the first place. We ejaculated responsibly. It feels so achievable and solvable.”

Elisabeth Egan is an editor at the Book Review and the author of “A Window Opens.”

Royal Family LIVE: Harry out for...