A drop in tourism and weather patterns associated with La Nina are thought to have helped the bird species in the remote archipelago.

The population of Galapagos penguins and flightless cormorants, two species endemic to the remote islands, has seen a record increase, according to study results released on Friday.

The Galapagos penguin is one of the smallest species of penguins in the world, measuring up to 35 centimetres (14 inches) and the cormorants on the islands are the only type to have lost their ability to fly. They have developed diving skills instead.

“The number of cormorants has reached a record number, according to historical data dating back to 1977, while the number of penguins is at the highest since 2006,” said a statement from the Galapagos National Park, which carried out the census.

Flightless cormorant numbers increased from 1,914 to 2,220 over the same period. 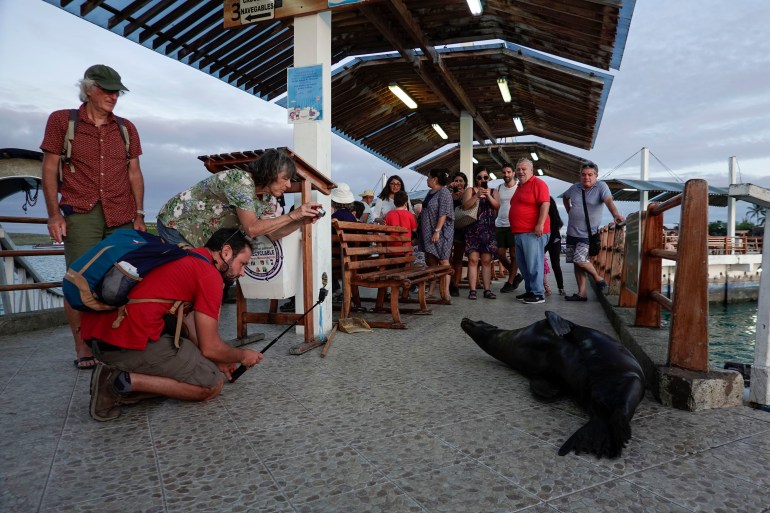 The COVID-19 pandemic has kept tourists away from the Galapagos, helping the species that live on the archipelago recoup [File: Rodrigo Buendia/AFP]The Galapagos Islands lie 1,000 kilometres (625 miles) off the coast of Ecuador and are home to species found nowhere else in the world.

The study was carried out by the park and the Charles Darwin Foundation in September. The main colonies present on the Isabela and Fernandina islands and the Marielas islets which are to the west of the archipelago have been classified as a natural heritage site.

Paulo Proano, Ecuador’s minister of environment and water, said the census results reflect the “good state of health of the population” of the Galapagos’ birds.

The park said the presence of the La Nina climatic phenomenon, which helps to provide more food for the birds, had contributed to the increase in their populations.

Another factor was the coronavirus pandemic, which has reduced disturbances to their nesting areas because of the drop in tourism, the park added.

The islands, which served as a natural laboratory for the English scientist Charles Darwin for his theory of the evolution of species, takes their name from the giant tortoises that live there. 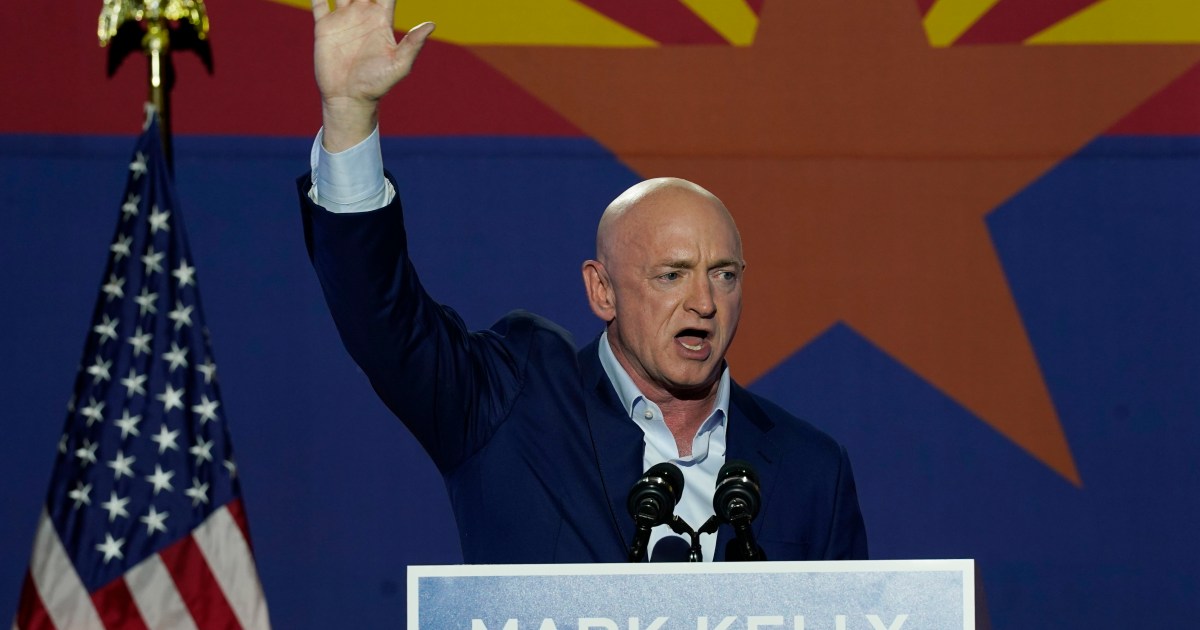 Former astronaut Mark Kelly sworn in as newest US senator 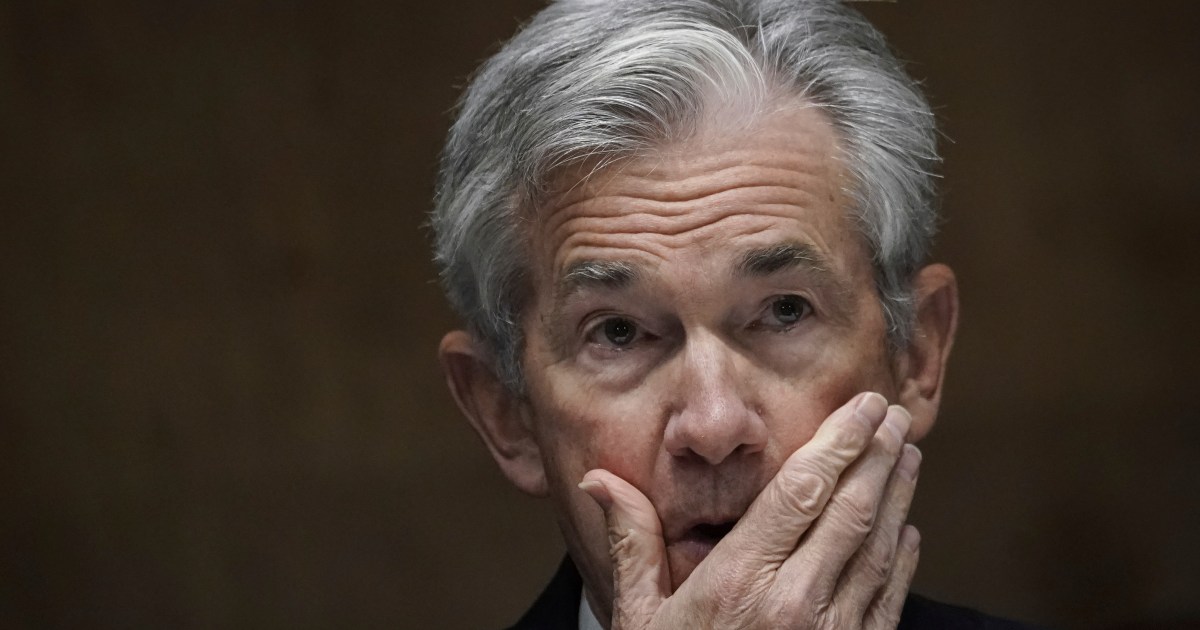 Fed chair, Treasury urge Congress to give US a stimulus ‘bridge’ 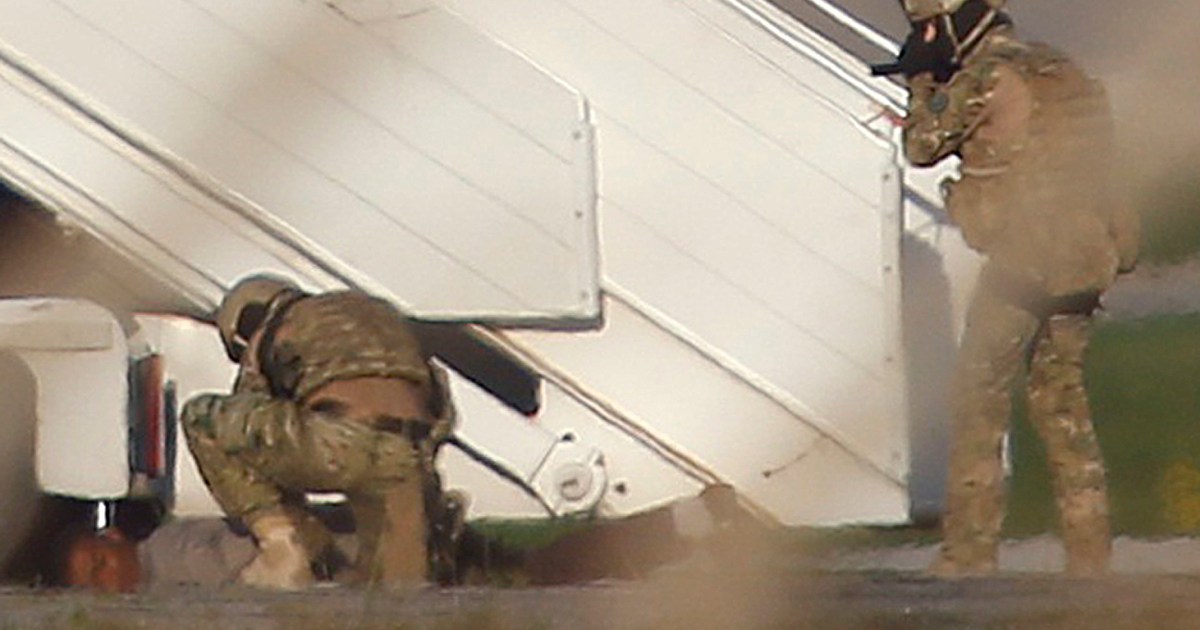 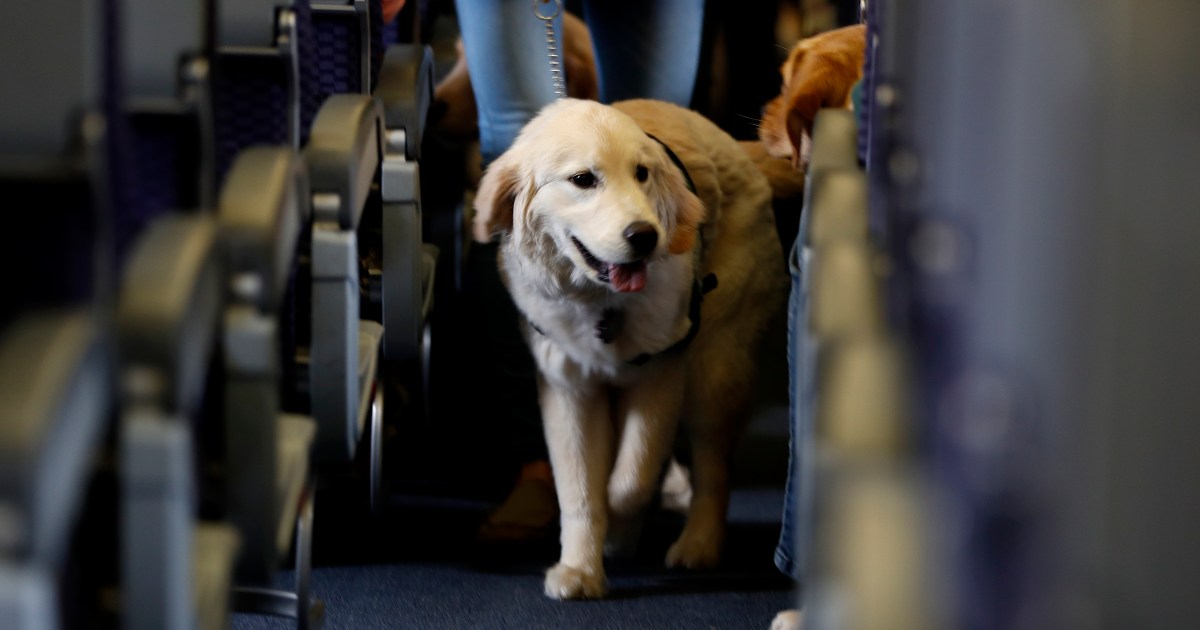 Leave the ferret home: US airlines get tough on in-flight animals 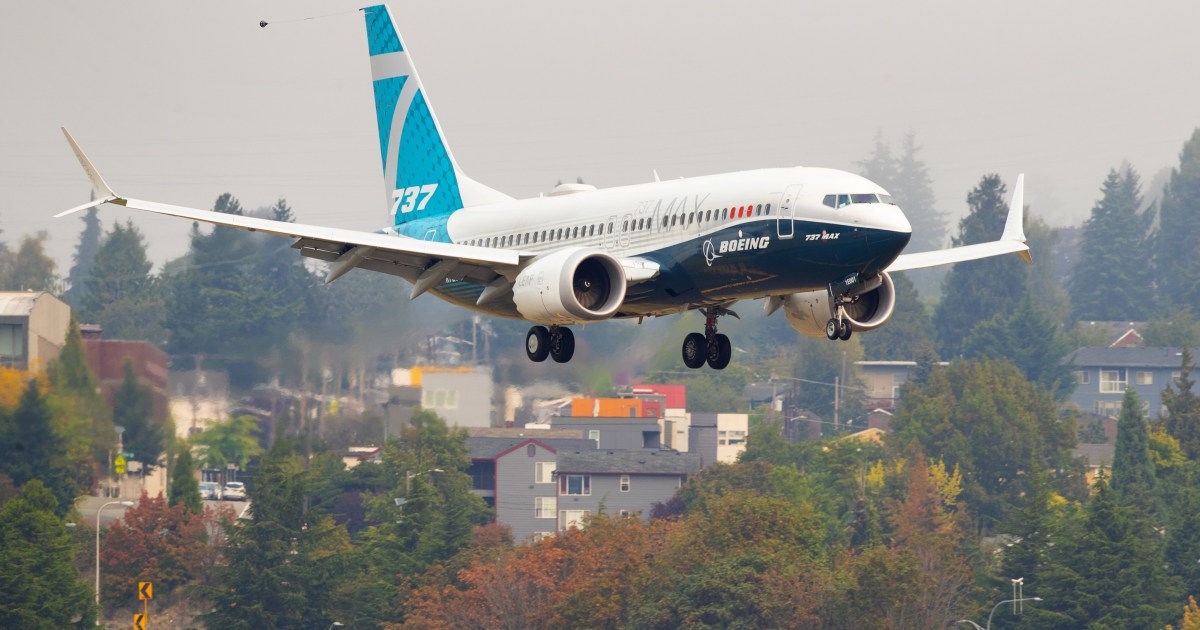 Boeing 737 MAX returns to the skies with journalists on board

Lily Collins, Sofia Carson, And More Will Present At The Movie & TV Awards: Greatest Of All Time