Gary Neville is feeling unsure over the future of Dean Henderson at Manchester United.

The England international decided to extend his contract at Old Trafford last summer after two impressive seasons on loan at Sheffield United - but he remains second choice.

Ole Gunnar Solskjaer has shown faith in the experience of David de Gea following a string of questionable performances last term, which has been praised by Neville.

The former Valencia boss has also given his thoughts on Henderson’s future at the club, outlining why he will not be carried away by the performances of the 23-year-old last season.

Gary Neville is unsure over the future of Dean Henderson at Manchester United (Image: Getty Images)

“I think De Gea is the No 1 as Henderson has a lot to do in mind. I don't get carried away by a young and talented goalkeeper at Manchester United,” he told Viaplay Fotball.

“I’ve seen it before over the last 25 years where there have been young and talented goalkeepers who have threatened to come in but to stand in those goals at the club, in particular when fans come back into the stadium, then they are big, big boots to fill.

“Only Edwin van der Sar and Peter Schmeichel have filled those boots in my time, while David de Gea has now.

“I think he's [De Gea] probably been better this season. I was nervous about him towards the end of last season and I think even Ole would've been looking at him and thinking ‘you're not far away from being left out’.

“But I think now he's stuck with him, which I think is the right thing to do.

“If you're going to take someone like him out then you have to make sure that you're absolutely certain because once you take him out of the team you really are moving his confidence away and he may as well leave the club.

“For me, I think it's exciting that Henderson is coming through but I reserve my judgement on whether he can become somebody who can go in Manchester United's goal in the next 10 years.”

De Gea, 30, has kept two clean sheets in nine appearances in the Premier League this season, and has now returned from injury to take on PSG in the Champions League.

“David trained well today so he’s available for selection and Edinson is ready to play,” Solskjaer said before praising Cavani.

“Of course it’s special for him to play against PSG, his old club, where he is the top scorer so that’ll affect him mentally.

“But I think from knowing him that’ll give him energy and he’ll be ready.” 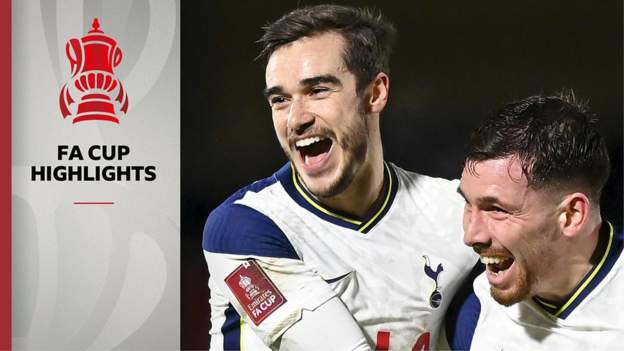 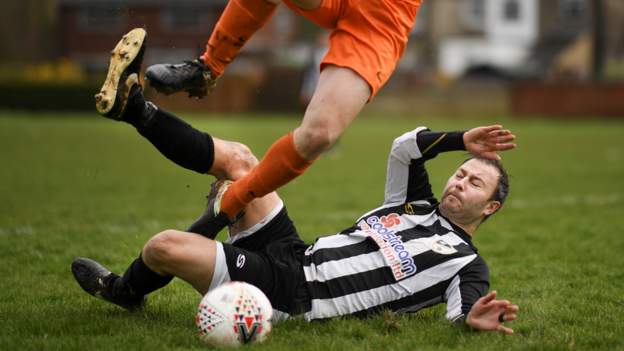 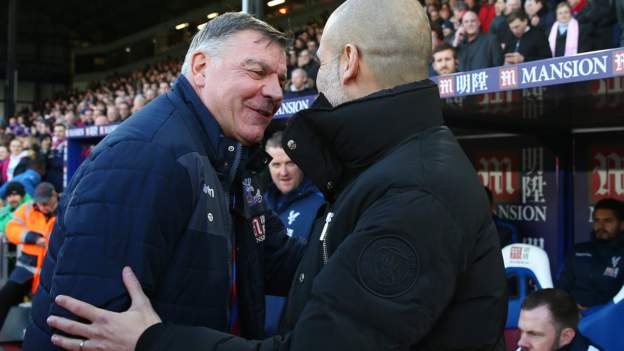 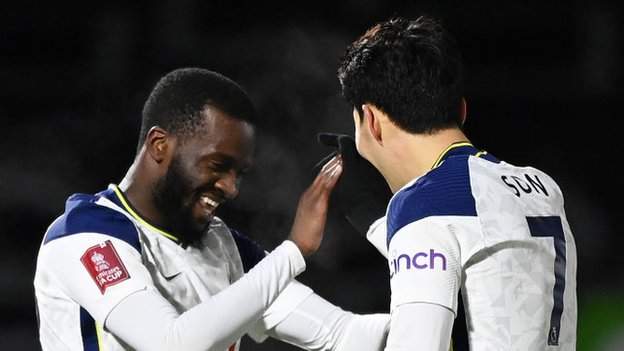