Genoa goalkeeper Federico Marchetti may have to get a lift to training after his £300,000 Ferrari was wrecked by a car wash worker.

Marchetti, who has 11 Italy caps to his name, left his decided to have his new Ferrari 812 Superfast cleaned while he trained on Monday.

Though it was clearly not a wise decision as the worker who was due to return the red vehicle to Marchetti wrecked it.

The Ferrari was left a mangled mess after it had been smashed into a safety barrier while also striking five parked cars.

Pictures show the front of the car, which has a top speed over 210mph, caved in with Marchetti thankful the driver walked away unharmed.

Marchetti wrote on social media: “I am very sorry about what happened. Thank God no-one was hurt, and that is the most important thing.

“I've read a lot of bad stuff written. Let's leave it alone - I hope I won't have to read it any more."

Marchetti has previously played for Lazio and Torino, while featuring at the 2010 World Cup in South Africa.

Federico Marchetti has 11 Italy caps to his name

He joined Genoa in 2018 and helped them narrowly avoid relegation from Serie A last season.

They are in another battle to avoid the drop this campaign, finding themselves just two points above the relegation zone as things stand this term.

Genoa will face Juventus in the Coppa Italia on Wednesday evening before travelling to Atalanta on Sunday. 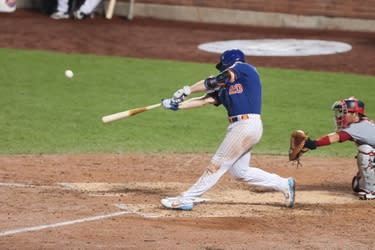 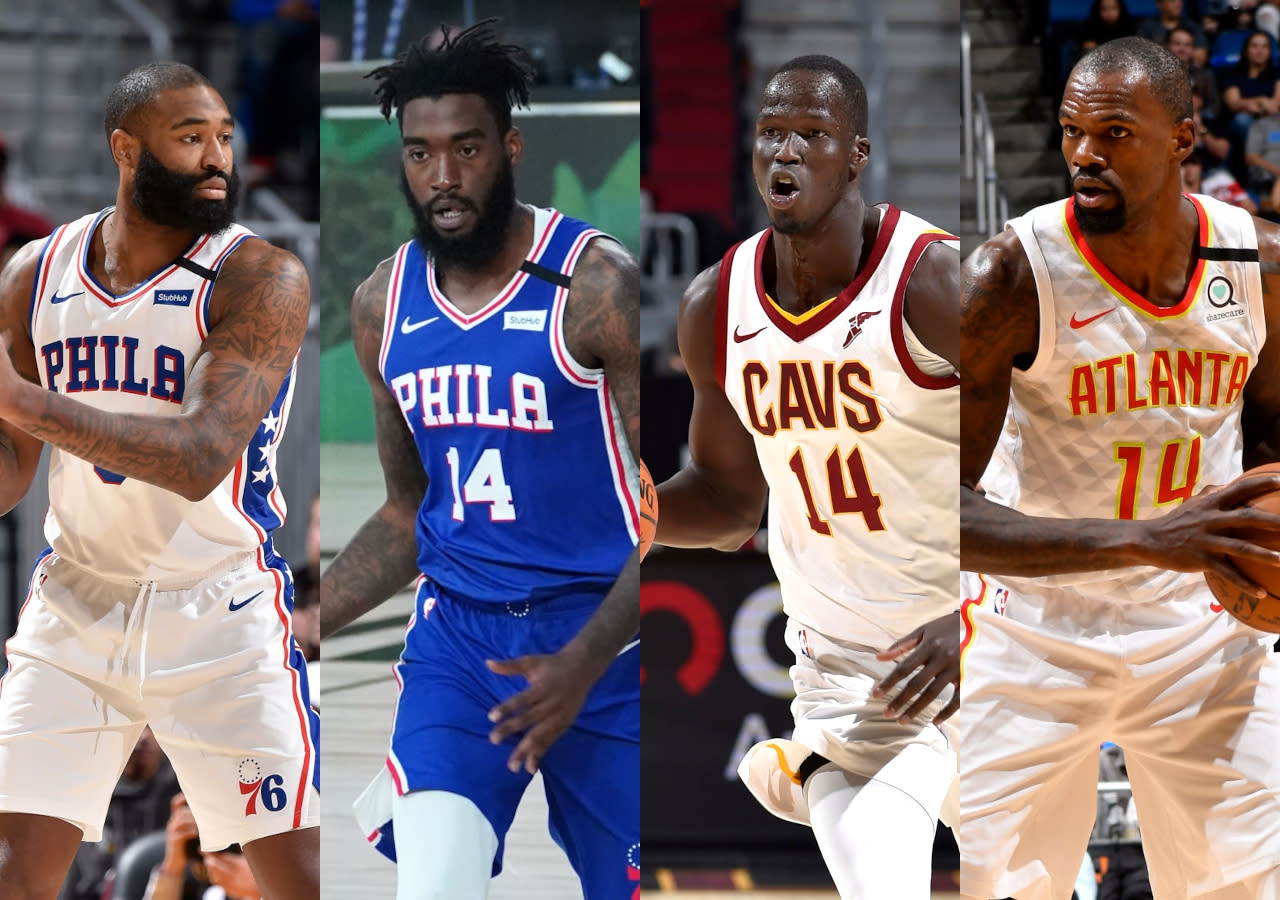 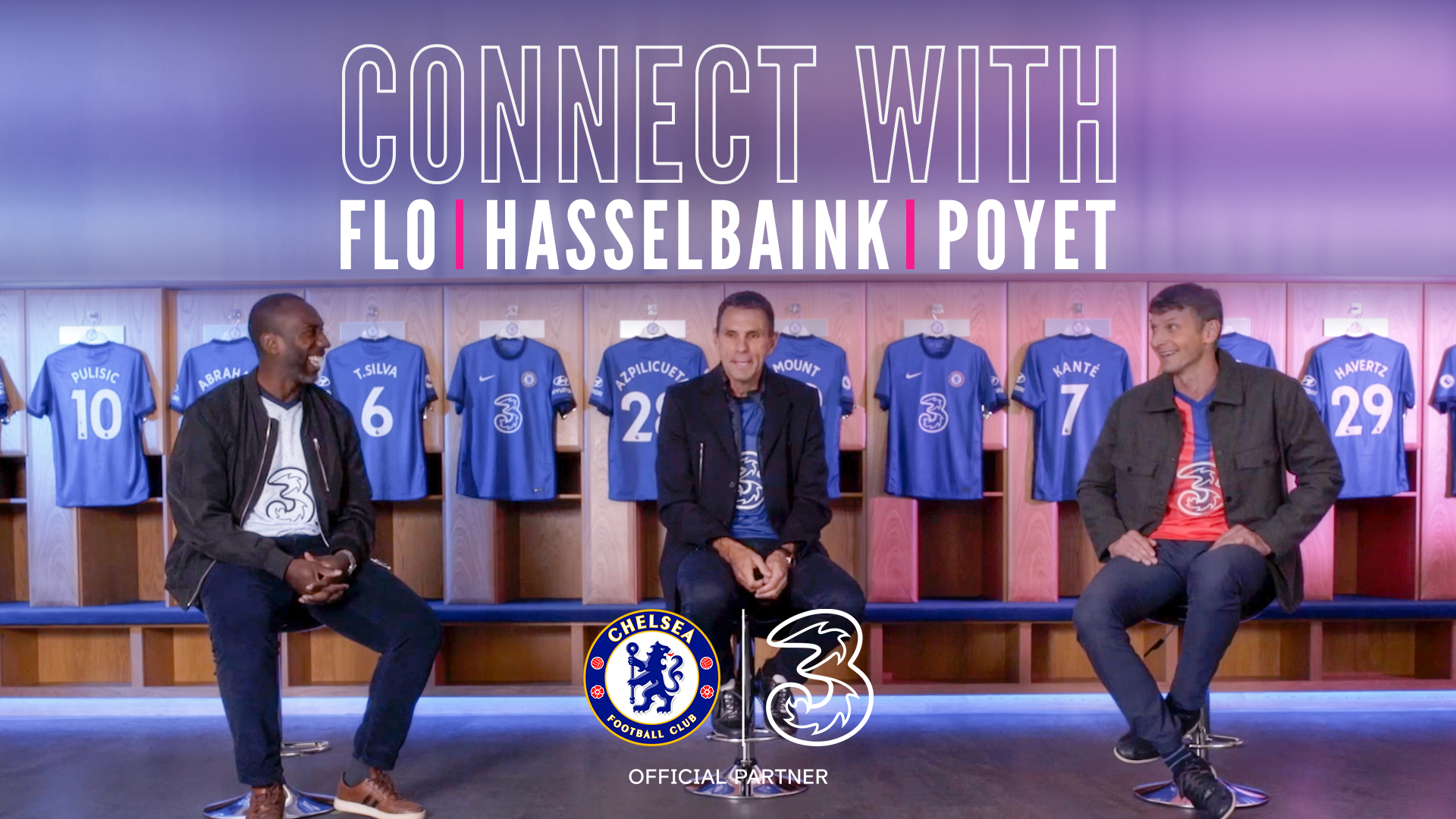 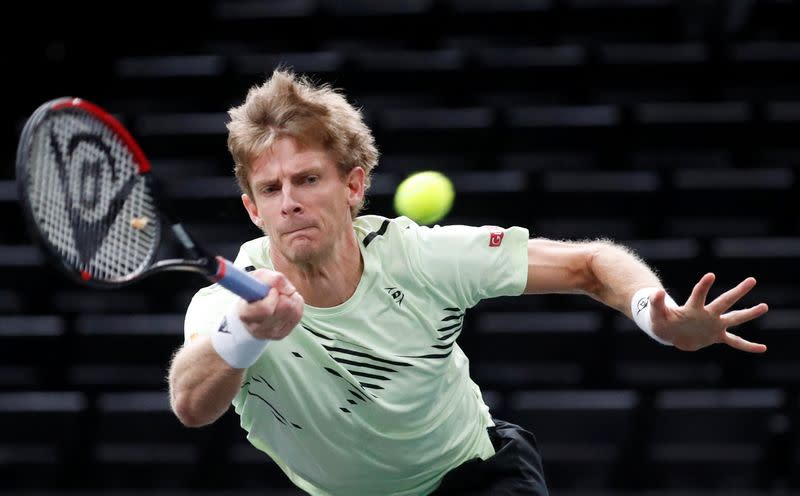 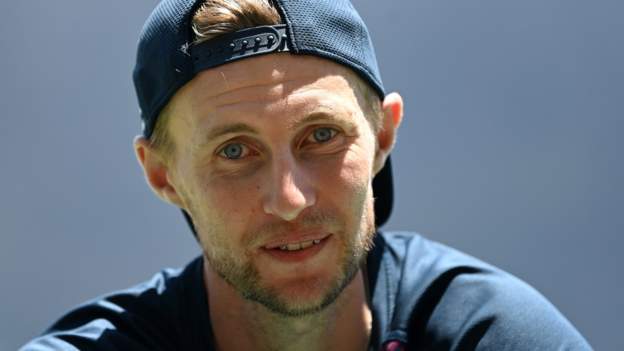