You may have been surprised by some of the early results at this World Cup, but BBC Sport football expert Chris Sutton saw at least one of them coming.

He was spot on with his prediction of Japan's 2-1 win over Germany, and even got the correct scoreline too.

That was one of 12 results he called right from the first set of 16 fixtures, with a total of three exact scores, but how will he fare in the second round of group games?

Sutton is predicting the outcome of all 64 matches in Qatar and, before the tournament, he picked his two teams to go through from each group and reach the knockout stage.

He is backing France to win the World Cup (having been the only BBC pundit to say they would be world champions in 2018), believes England will reach the quarter-finals and thinks Wales will not get out of their group. 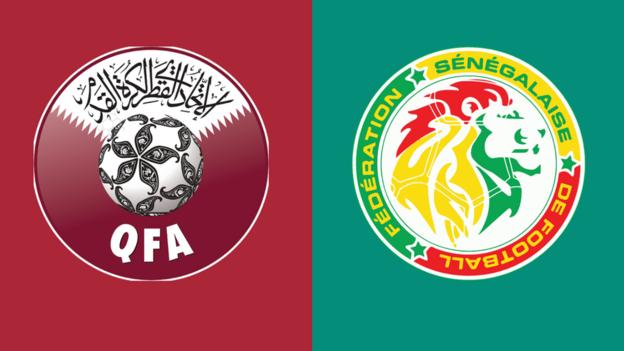 Let's face it, Qatar were poor against Ecuador. I was really disappointed by the hosts, and the 2-0 scoreline flattered them - it could have been worse.

They may improve, but I don't see it. Senegal have got issues in attack, but they will have too much quality for them. 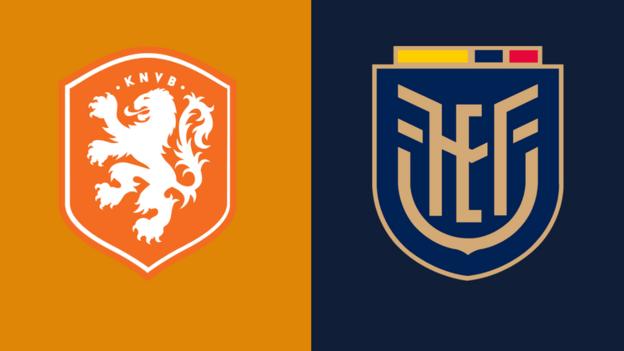 It's hard to know what to make of Ecuador because they have only faced Qatar so far, but they were the only South American nation to win their opening game apart from Brazil.

I thought the Dutch were pretty sloppy against Senegal but they got the job done in the end. This game might be a bit more of a test of where they are at, but I think they will come through it. 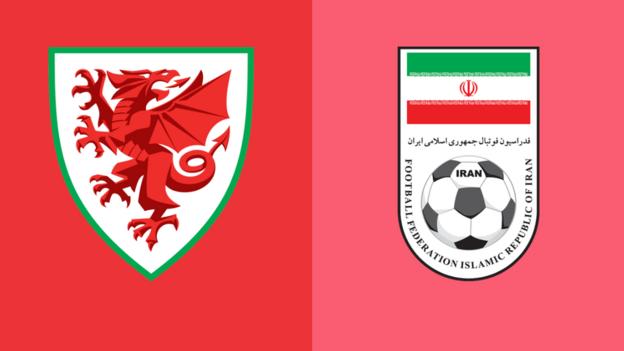 I keep hearing about how Iran were useless but I thought England played very well to beat them, and the quality of all six of their goals was very good.

From the Wales fans I have met in Doha, or listened to on 5 Live, there is some Welsh arrogance out there - they are dismissing Iran already.

That is a dangerous game, and they might just regret it. 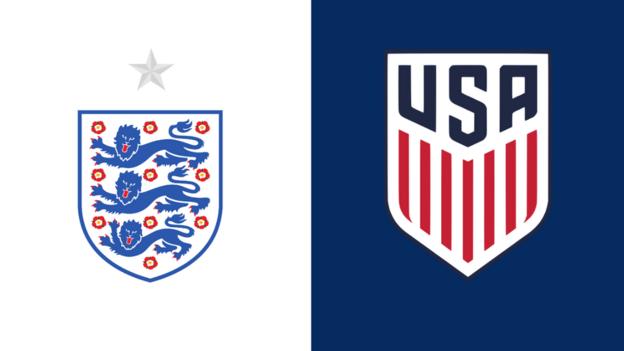 The United States are a high-intensity, high-pressing team and really aggressive with that… but, as we saw against Wales, they fade late on.

England will have too much for them - they know a lot of their players and they know they are better than them. There are some interesting head-to-heads, like Bukayo Saka going up against Antonee Robinson, who he gave a real going over when Arsenal played Fulham earlier in the season.

I don't see the US causing England many problems at all to be honest but l also don't think Gareth Southgate's men will put lots of goals past them just because they did that against Iran.

By the way, there is no way England should rest Harry Kane after his injury scare. We're not in a position to take any other nations lightly, especially in the second game of a tournament when we haven't got out of the group. Kane has to play. 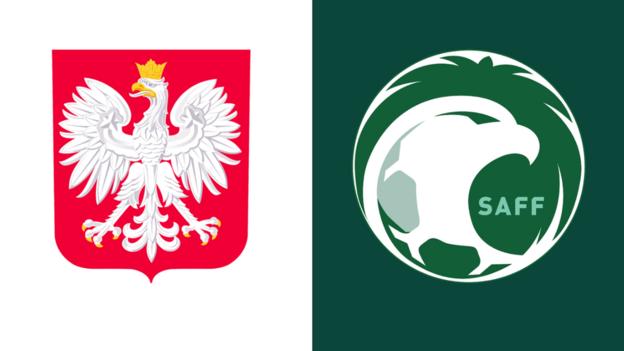 Wow, what a shock it was to see Saudi Arabia beat Argentina.

Was it the game of their lives for them to come back and win 2-1? We might find out here, but they will be full of confidence now.

Poland, meanwhile, were particularly poor against Mexico and they didn't have any fluency to their play.

I was expecting a lot more from them. I think they probably need to win this game to have a chance of reaching the last 16, but they might have to settle for a point. 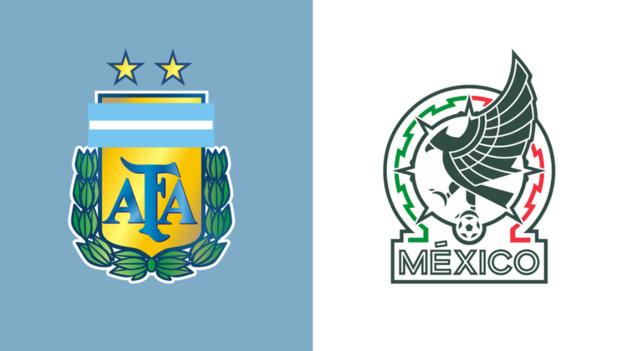 I am co-commentating on this game and it is kind of unthinkable for Lionel Messi, in possibly his last World Cup, to be going out in the group stage after two games.

It could happen, but I don't think it will. Mexico did not offer much against a poor Poland side and I feel like sheer desperation will drag Argentina to the win they need. 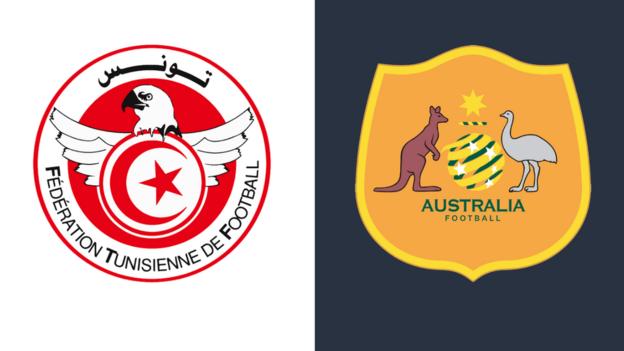 Australia are extremely hard-working but they are short of quality to go with their effort.

Tunisia showed against Denmark that they are a really well-organised team, and I can see them using their nous to edge this. 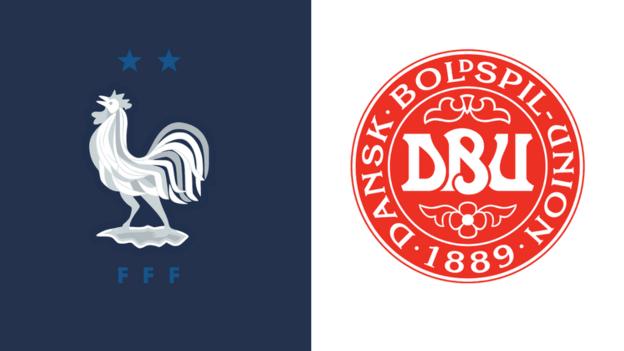 France are my pick to win it but they played like they were entitled to just turn up and take the points in the first 15 minutes of their game against Australia. It was as if they thought the win would just happen for them.

Going a goal down kind of kickstarted them, and then we saw Kylian Mbappe wake up. When he isolates defenders and runs at them, he is just frightening to watch.

I don't see the holders - who I backed four years ago by the way - making a similarly slow start this time. Denmark have beaten France twice in the Nations League this year, but France will bring out their strut and swagger now, when it really matters.

One goal might be enough too. Former Denmark goalkeeper Peter Schmeichel said on our 5 Live World Cup preview show that the Danes are short of a striker, and I don't see them scoring in this game either. 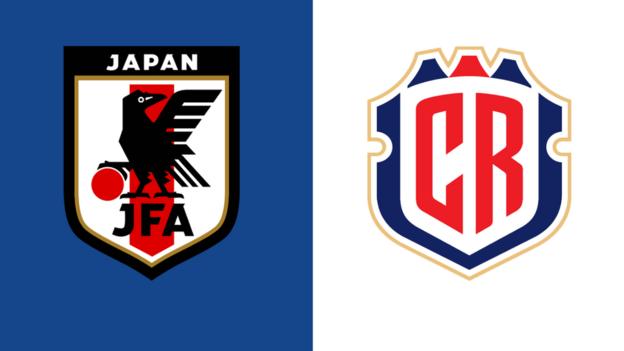 I am dining out on my prediction that Japan would beat Germany in their first match - I actually appeared on Japanese TV to talk about it.

I did not see it as a huge shock to be honest, because they have some excellent technical players, but their comeback was a surprise.

Japan had barely laid a glove on Germany in the first half, but then they changed their system and they were braver on the ball. That was the difference.

As for Costa Rica, well they looked seriously poor against Spain, but Spain can do that against teams with their possession and make you look silly. We might see a very different display if they get on the ball here.

I would still back Japan, though. Win and they are probably through to the last 16, so they have that prize to play for. 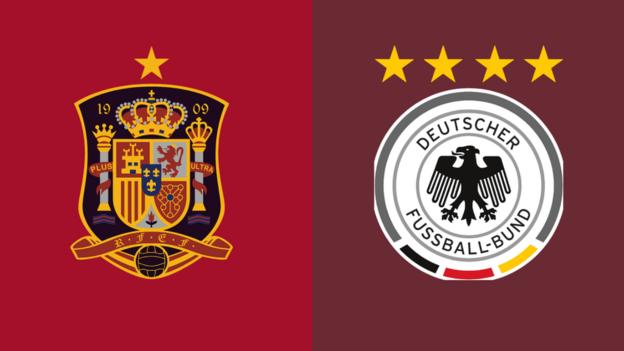 This is a hard one to call. Germany are inconsistent but you can see the way Hansi Flick wants to play.

They will try to take the game to Spain but that is very dangerous.

Spanish football expert Guillem Balague was another to appear on our 5 live World Cup preview show and he said Spain might struggle to score goals, but they have not made a bad start with seven in their first match.

I can see this ending a draw, which would not knock Germany out but would leave them on the brink of a group-stage exit for the second successive World Cup. 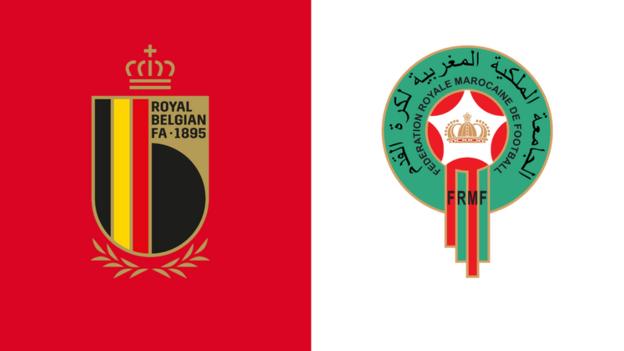 Belgium got a bit of a scare from Canada but I am expecting them to be much better this time.

Morocco weren't bad in their draw with Croatia, but we know the quality that Belgium have got. 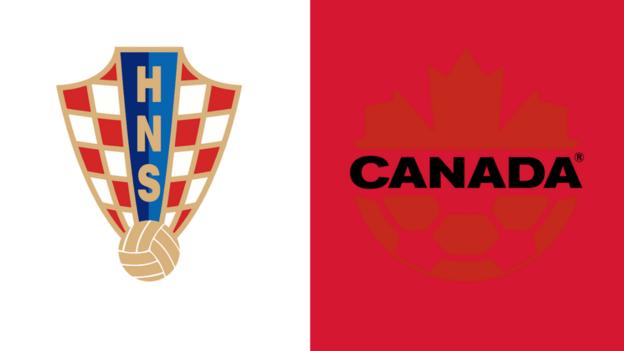 Canada are a bit like the US in that they play front-foot football and are exciting to watch, but can find themselves being picked off by teams who are willing to wait for them to blow up.

They might get some joy here though. Croatia are not exactly free-scoring and are not the team they were when they reached the final four years ago. 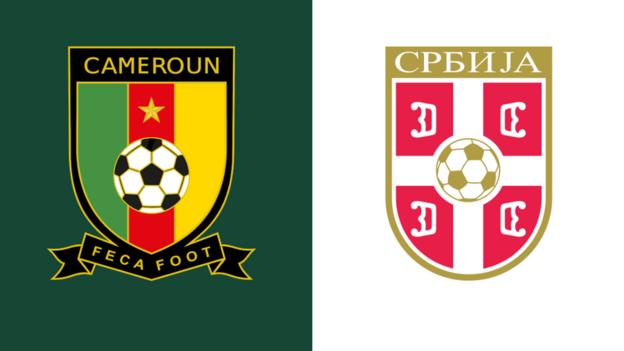 After watching Serbia against Brazil I am not very impressed by Statman Dave's leftfield pick for Serbia to win the World Cup.

If that happens, I will run up and down Cromer Pier naked, in the height of summer. In fact, I'll do it even if they reach the semi-finals.

I don't think they will beat a pretty average Cameroon side either, but I will keep my clothes on if that happens. 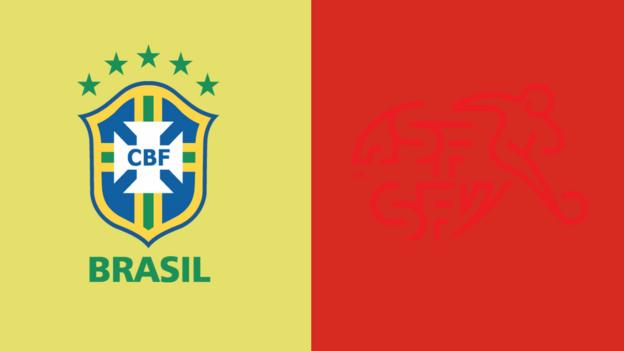 Switzerland will be delighted with their win over Cameroon, but they are quite an average side.

I think their pace up front means they will cause Brazil more problems than Serbia did, and they might get a goal here.

Brazil took a bit of time to get going against Serbia but they showed some of their attacking power in the end, and it will be a similar story here. 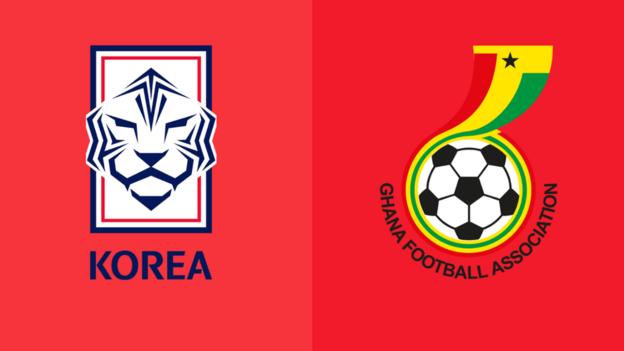 South Korea's draw with Uruguay was goalless, but it wasn't dull. They had some chances, it's just they didn't take any of them.

They will probably feel they have to beat Ghana to give themselves a chance of getting out of a very open group, but it is going to be close. 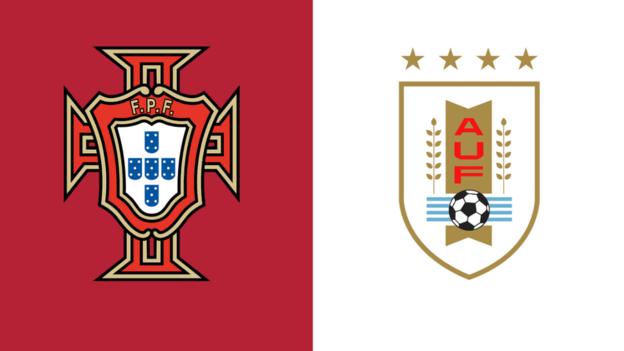 I don't go for many nil-nil draws, but I just have a feeling about this one.

If Cristiano Ronaldo keeps on chucking himself to the floor and the referees keep buying it then they may end up winning this game through a penalty - but I really hope not.