Over the next couple of weeks, Gators Territory will be breaking down and grading the Florida Gators position by position, followed by a look ahead to the 2021 season and what the depth chart will look like in the season to come.

Heading into the season the biggest question mark surrounding the Florida Gators was how in the world do you replace four draft picks in Van Jefferson, Freddie Swain, Josh Hammond, and Tyrie Cleveland?

Well, we got our answer.

Kyle Pitts may have gotten a lot of the publicity but the Gators had a lot of contribution from the receiver room in 2020.

We'd be remiss to not start with Kadarius Toney who went from gadget guy to get it to guy in just one year. Toney's emergence, at first, might have been written off to a byproduct of playing on the same field as Kyle Pitts, but the senior from Mobile, Alabama held his own throughout the season and turned into one of the most versatile players in the country. Toney was a finalist for the Paul Hornung Award and, aside from Kyle Pitts and Kyle Trask, the most indispensable player on the Gators' in 2020. Toney led the Gators in receptions (70), yards (984), and was second on the team in receiving touchdowns (12).

Trevon Grimes lived up to his hype as a recruit and as an Ohio State transfer in 2020. The senior from St. Thomas Aquinas in Ft. Lauderdale finally started playing like the 6-5 receiver he's listed as (as you can see in the article picture). Grimes' biggest game came at home against Arkansas, notching a season-high six catches for 109 yards and two scores. He caught six passes and two touchdowns against Tennessee as well. Grimes accepted an invitation to the Senior Bowl, where he will get a chance to play for his hometown Miami Dolphins coaching staff.

Rounding out the rest of the group Jacob Copeland and Justin Shorter caught three touchdowns apiece. Those two will be the veterans in the room in 2021, leading the way for the Gators' passing attack. Florida also has a trio of freshmen in Xzavier Henderson, Ja'Markis Weston, and Ja'Quavion Fraziars. 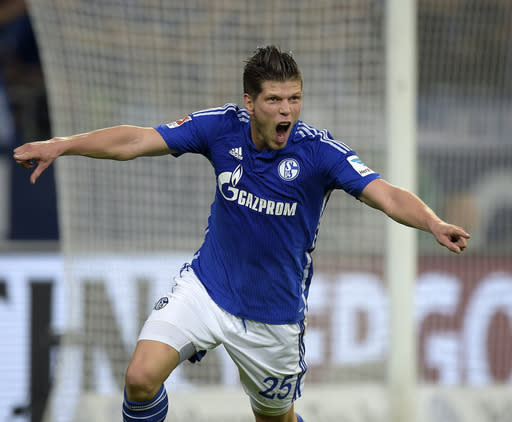 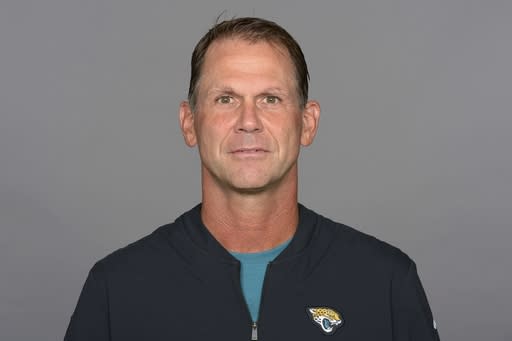 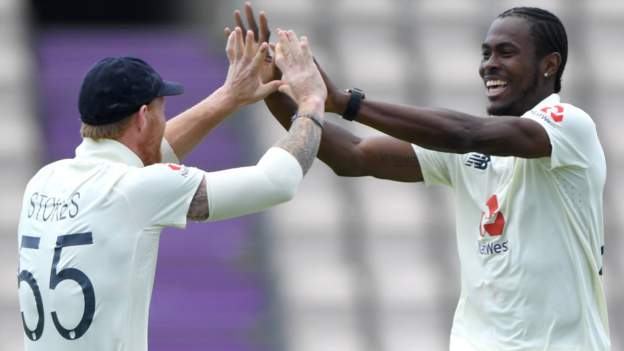 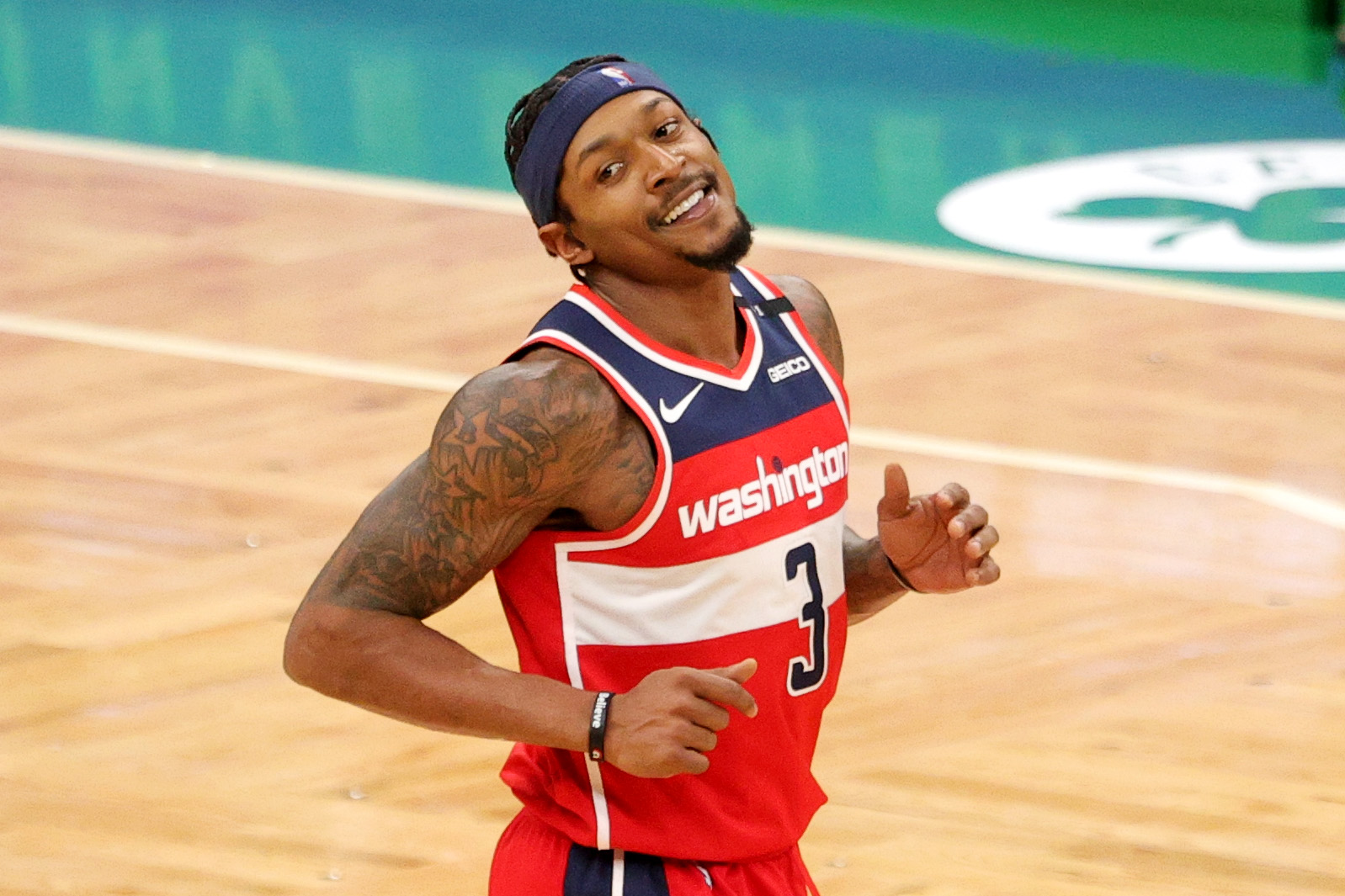