Bed-Ford Claude, the Port-au-Prince government commissioner, the equivalent of a federal prosecutor, on Tuesday asked the judge investigating the killing to charge Henry with involvement in the case over alleged phone calls Henry made with one of the main suspects.

Claude also requested that Henry be barred from leaving Haiti “due to the gravity of the facts exposed”.

“There are enough compromising elements … to prosecute Henry and ask for his outright indictment,” Claude wrote in the order.

A spokesman for Henry could not immediately be reached for comment.

Moise’s assassination on July 7 has plunged Haiti, a nation already struggling with widespread political instability and surging gang violence, into a deeper crisis. 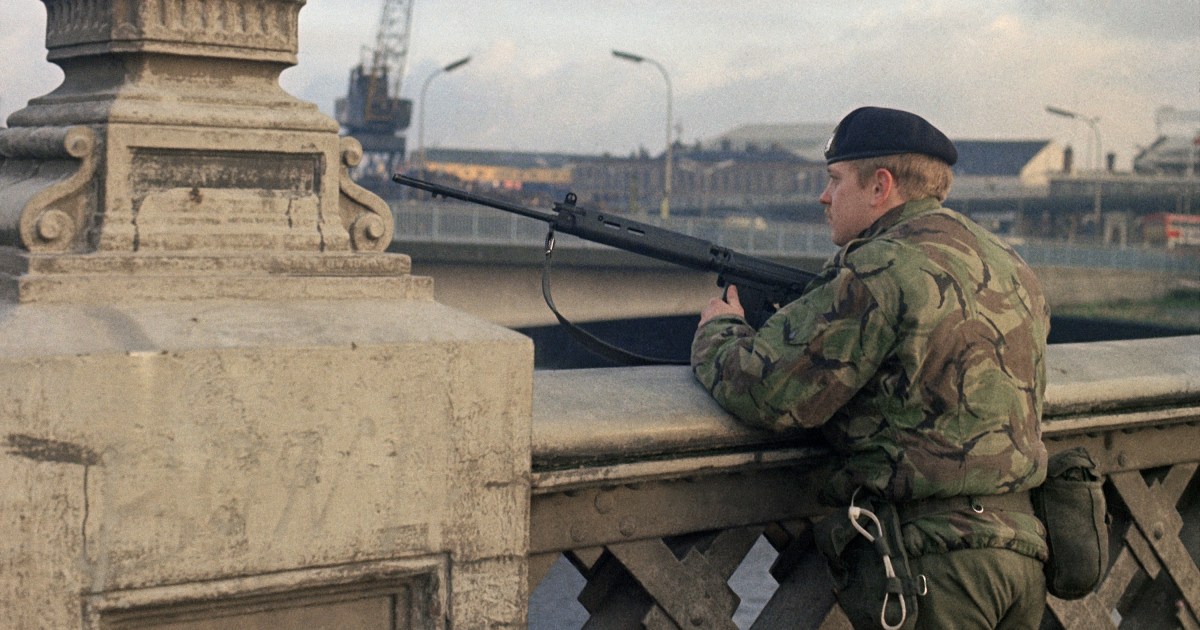 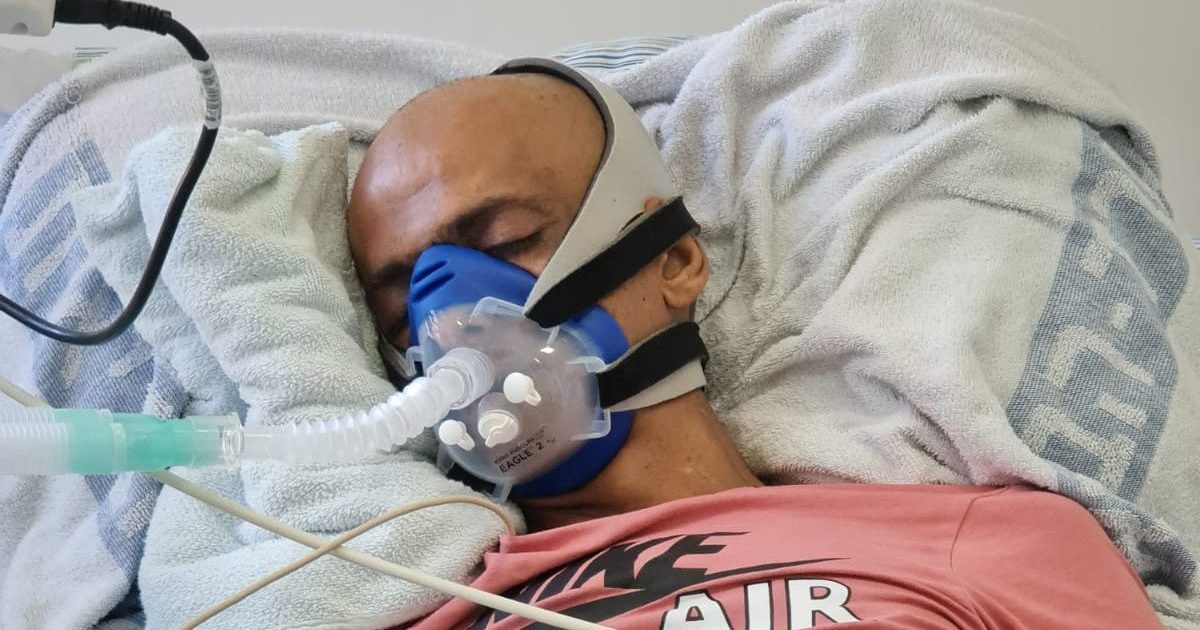