Halle Berry's boyfriend, Van Hunt, celebrates her 56th birthday: "I love you with everything I got' 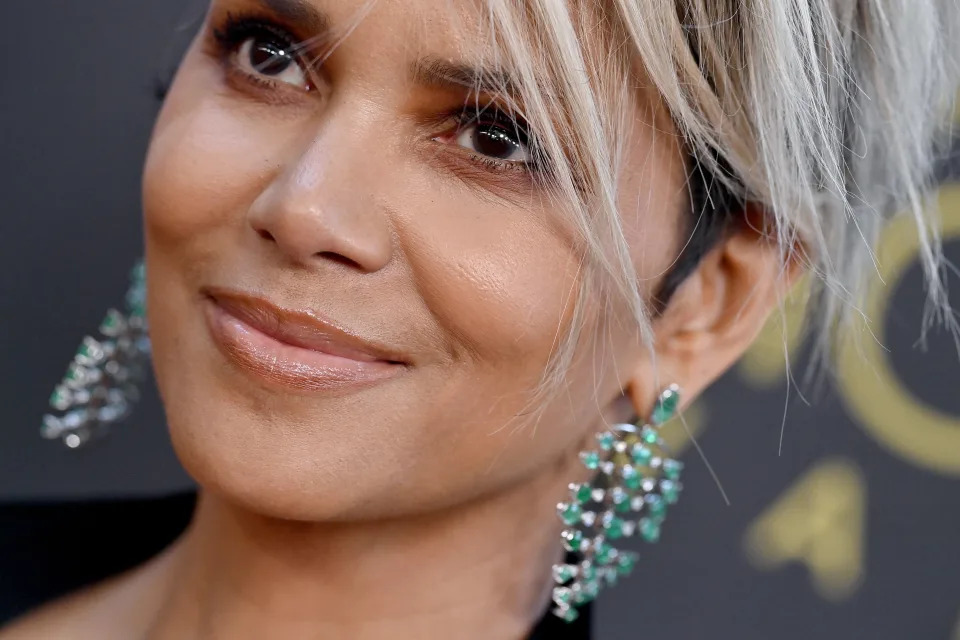 Halle Berry, 56, rang in her birthday with a loving Instagram post from her boyfriend, Van Hunt. (Photo: Axelle/Bauer-Griffin/FilmMagic)

Halle Berry is 56 and fabulous, and her boyfriend Van Hunt wants the world to know it.

In a sweet Instagram post, singer-songwriter Hunt shared a series of photos and videos of Berry, who can be seen doing everything from sporting a short black wig to mugging for the camera with a fake mustache.

"Hi, baby. It's ur bday, and against ur wishes I am screaming it to the mountaintops, and celebrating with the world the wonderful, loving, funny, and life-giving force you are," Hunt, 52, captioned the photo and video series, emphasizing the letters "H" and "B" to mimic Berry's initials. "(H)appy (B)irthday, boo. I love you with everything I got."

Berry and Hunt have dated since 2020. In an interview with Women's Health, she spoke candidly about their relationship.

"I wish I had met him sooner so I could have loved him longer," Berry, who was been married three times and is a mom of two, explained. "I just feel fulfilled. I feel happy in my life romantically, as a mother, as an artist. I'm a much better mother in this circumstance than I would have been had I stayed in a romantic relationship that didn't serve me and didn't make me feel the way I need to feel as a woman."

Back in January, the couple had friends and fans fooled when Berry posted a photo of them kissing in a chapel during a tropical getaway over New Year's weekend, Yahoo Entertainment previously reported.

"Well…IT’S OFFICIAL!" the Oscar winner captioned the shot, while a second slide shows her and Hunt posing for a selfie with "It's 2022!" written over it.

Many people, including Naomi Campbell, Octavia Spencer, Taraji P. Henson and Dwayne Johnson, assumed the couple had wed, and posted comments of congratulations for the duo.

However, Berry and Hunt were quick to dispel the rumjors, returning to Instagram the following day to confirm that their so-called wedding announcement was just a joke that didn't really land.

"We were just having some New Year’s Day fun!" Berry captioned a selfie of the two looking down at the camera. "People clearly don’t swipe as much as we thought they did. Thank you for the well wishes, tho’, it really touched our hearts! Now it’s OFFICIAL, the internet is no longer undefeated."