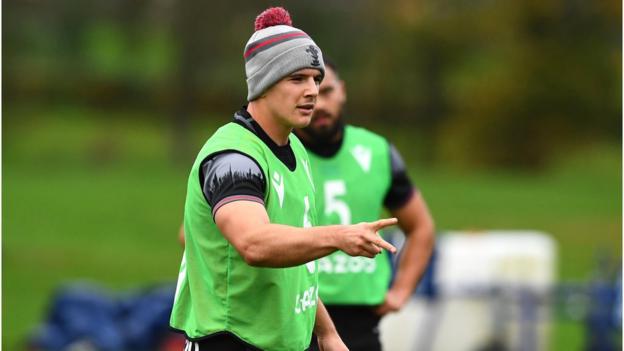 Under-fire Wales coach Wayne Pivac has made six changes in all to the team that lost 13-12 to Georgia.

England-based players Rees-Zammit, Nick Tompkins, Christ Tshiunza, Dafydd Jenkins and Tommy Reffell are unavailable because the match is being played outside the international window.

Hawkins, who has played 21 games for Ospreys including six starts, becomes the fifth uncapped player to be used by Wales this autumn after Dyer, Sam Costelow, Macleod and Jenkins.

After graduating from the Wales Under-20s system, Hawkins will become the 31st debutant of Pivac's three-year reign - which hit a new low last week with a first loss to Georgia.

The son of former Aberavon centre Dai Hawkins, he is one of nine Ospreys in the starting side.

"There's been an injury to Owen which gives an opportunity to young Joe Hawkins," said Pivac.

"He's very excited. He's been in camp training for the last month and learning a lot and he's looked good in training so he gets an opportunity."

World-record cap holder Jones will play his 167th international having not started for Wales since the Six Nations home defeat to Italy in March.

The 37-year-old was used as a replacement in the three Tests in South Africa and the opening autumn home defeat against New Zealand, but was left out of the squads for Argentina and Georgia. 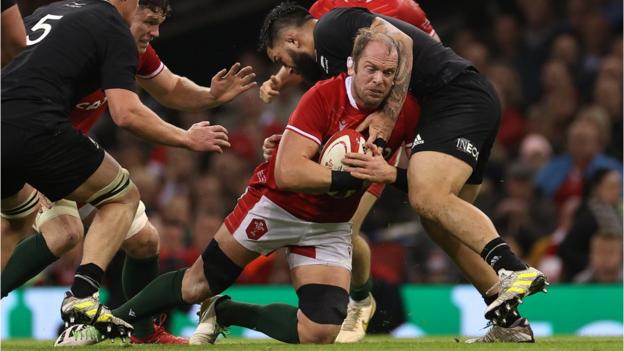 Full-back Halfpenny returns for his first international start since July 2021 after coming on as a replacement against Georgia.

Wing Dyer and fly-half Anscombe are preferred to Adams and Priestland, who both drop to the bench.

Pivac has opted for experience with Jones, Faletau, Halfpenny, centre George North, hooker Ken Owens and captain Justin Tipuric all over 30 and having 626 Wales caps between them, 200 more than the combined Australia starting side.

Ospreys prop Tomas Francis is recalled to the bench after missing the Argentina victory and Georgia defeat.

"Some players have come back that were not involved last week," Pivac said.

"Certainly it's a side we've selected to get a result which we're desperately seeking.

"They've gelled well at the start of the week and we look forward to seeing how we go."

Faletau returns to start at number eight where he will play in his 100th international, with his 95th Wales appearance supplemented by five British and Irish Lions caps.

"Toby (Taulupe) is a world-class player and it's testament to his hard work and commitment that he's making his 100th Test appearance this weekend," added Pivac.

"I know it will be a proud day for him and his family."

Pivac's position is under scrutiny after defeats to Georgia and Italy at home in the same calendar year.

"We know what went wrong and what is required to get the result this weekend."

Wales have won three out of 11 internationals in 2022, while Australia's record is four victories in 13 matches.

Australia have been decimated by injuries and are playing a fifth international in five weeks, with Wales seeking a record fourth successive victory against the Wallabies.

"Clearly this will be a step up," added Pivac.

"We're playing an Australian side that will have a lot of changes for probably similar reasons to ourselves over the last month or so with injuries, but what we do know about Australia is that they're a dangerous side whatever team they put out.

"We've seen that with the close games in this autumn series. So we're expecting a very tough battle." 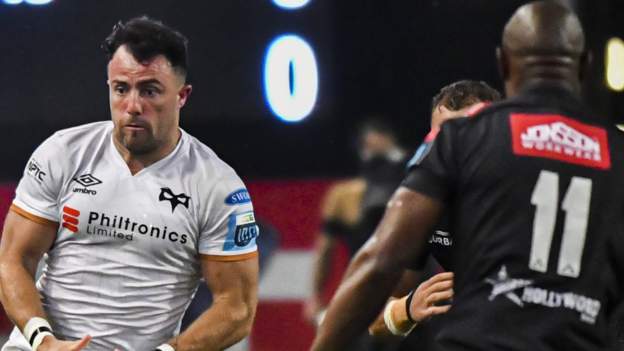 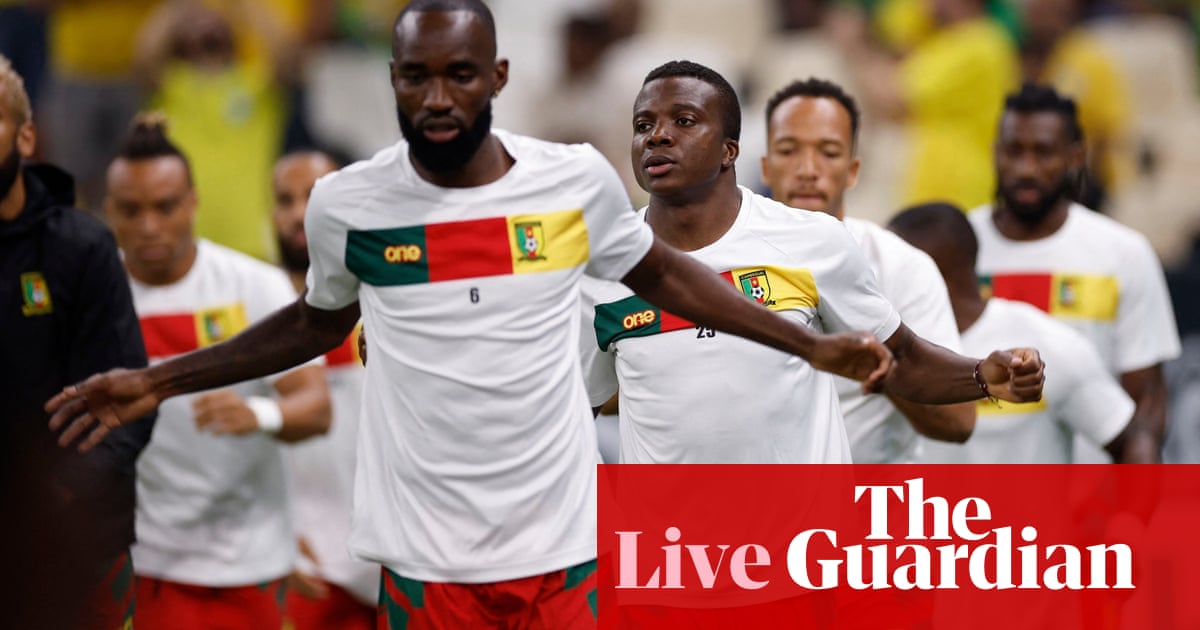 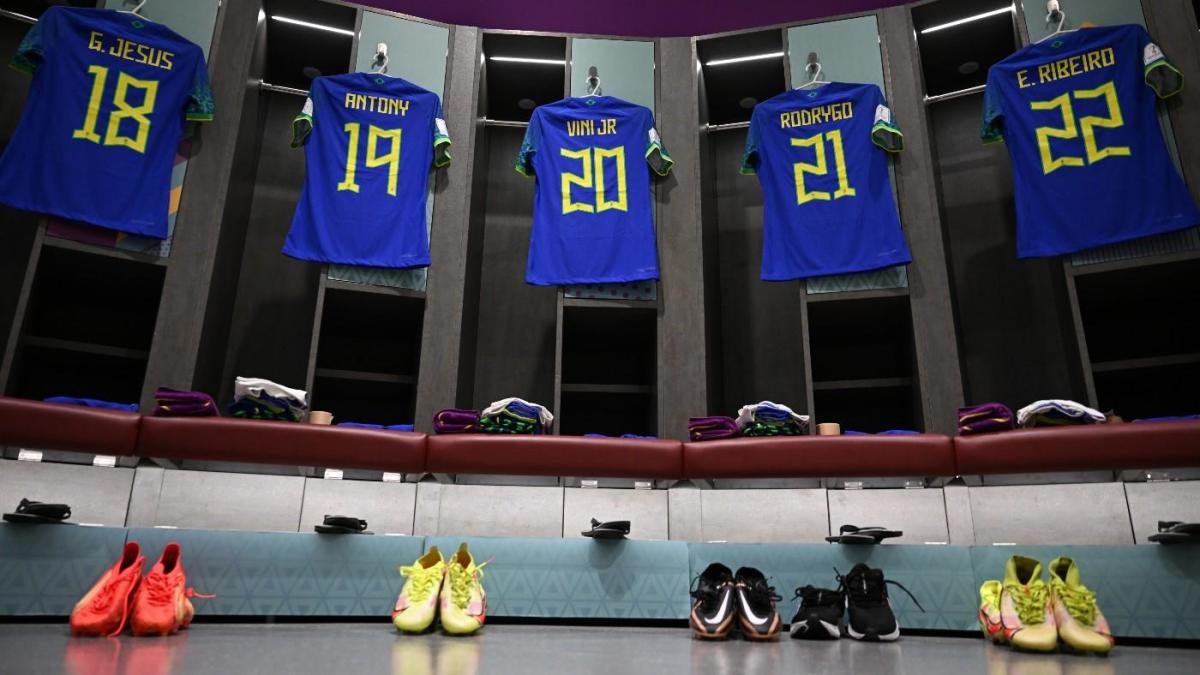 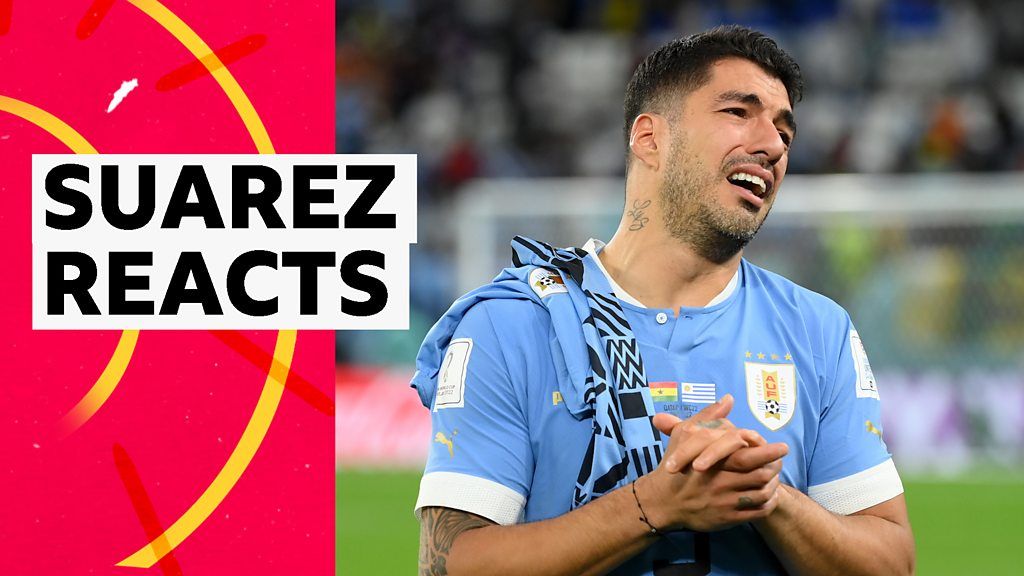 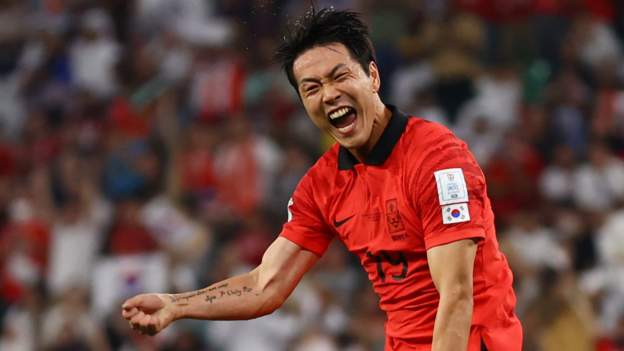