It's almost time for the Sanderson sisters to run amok once again.

To mark the occasion, Airbnb is offering two fans the one-night-only chance to stay at a recreation of Winifred, Sarah and Mary's cottage in the woods of Salem, Massachusetts. They can take a peek into the women's all-important spellbook, eye their cauldron and even light the (black-flamed) candles in the spooky set-up.

"We all know that the Sanderson Sisters' story might not have ended when we turned to dust, nor did our shenanigans," Kathy Najimy, who plays Mary in Hocus Pocus and in the upcoming Hocus Pocus 2, said in a statement. "What better way to celebrate the season than to host guests at the trio's historic haunt for a night they'll remember for years to come?" 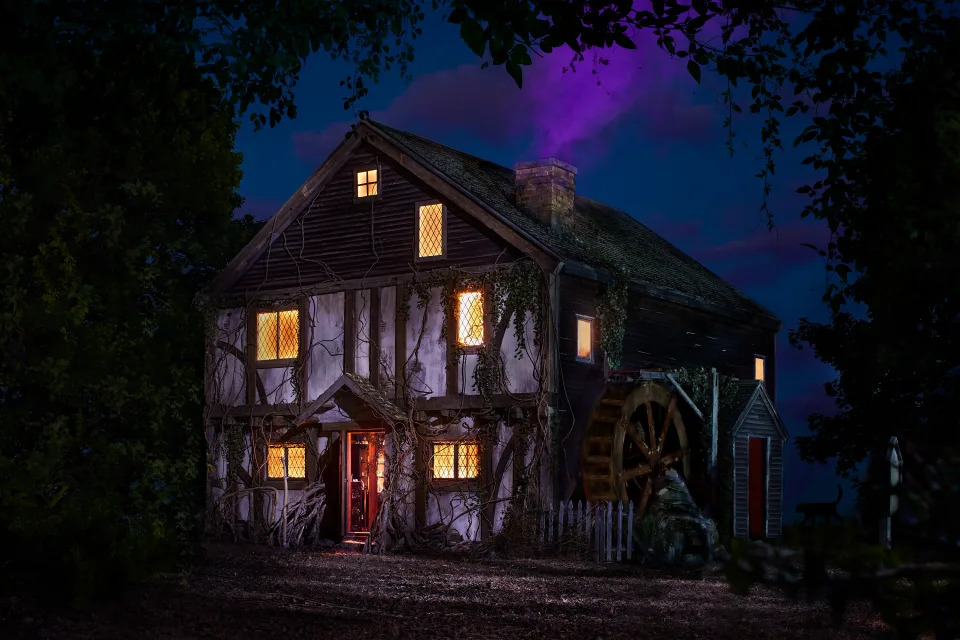 Airbnb teased that the property will feature fun details, such as "wooden boards that groan under the weight of curious cats" and cupboards filled with, in a reference to one of Winifred's curses, "blood of owl and herb that's red." 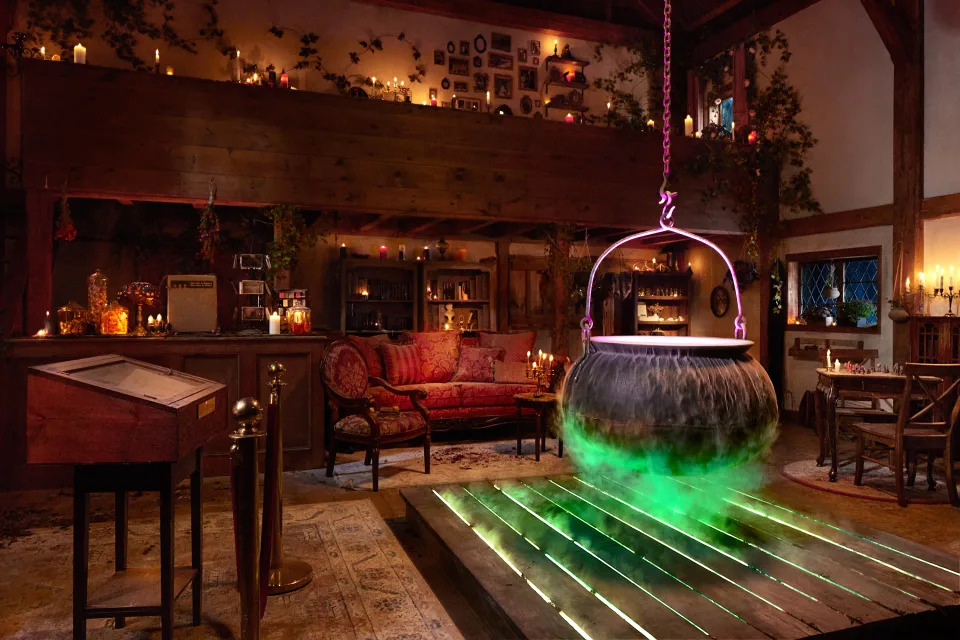 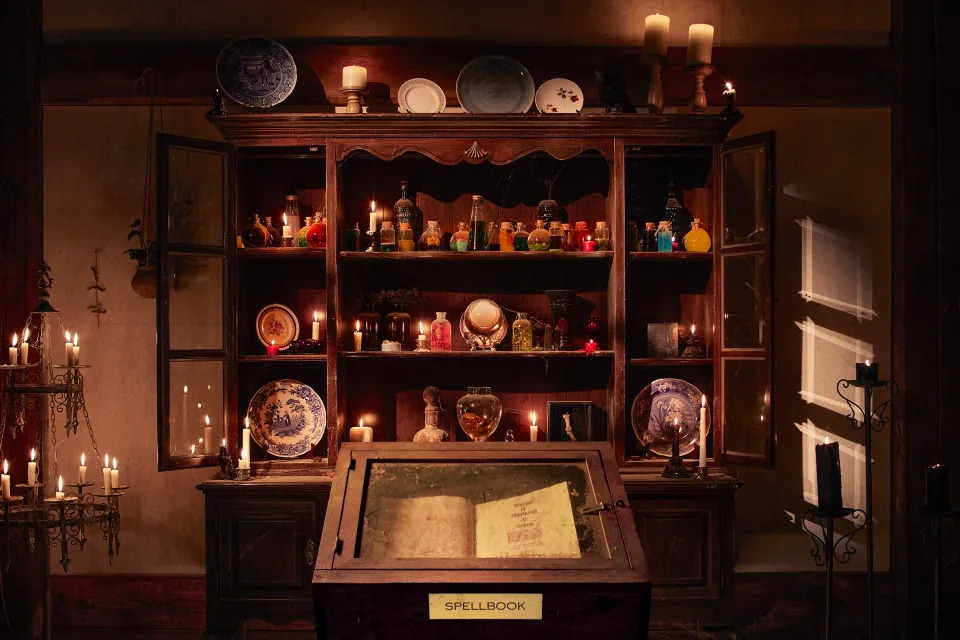 In an interview with Yahoo Entertainment, Jones, for one, says that he'd never say never to the possibility of returning for yet another sequel to the beloved movie, if he ever has the chance.

"No one's talked to me about it," Jones says. "I don't know what possibilities are out there, but I would always say, 'Let's have a look at that,' if offered. Absolutely." 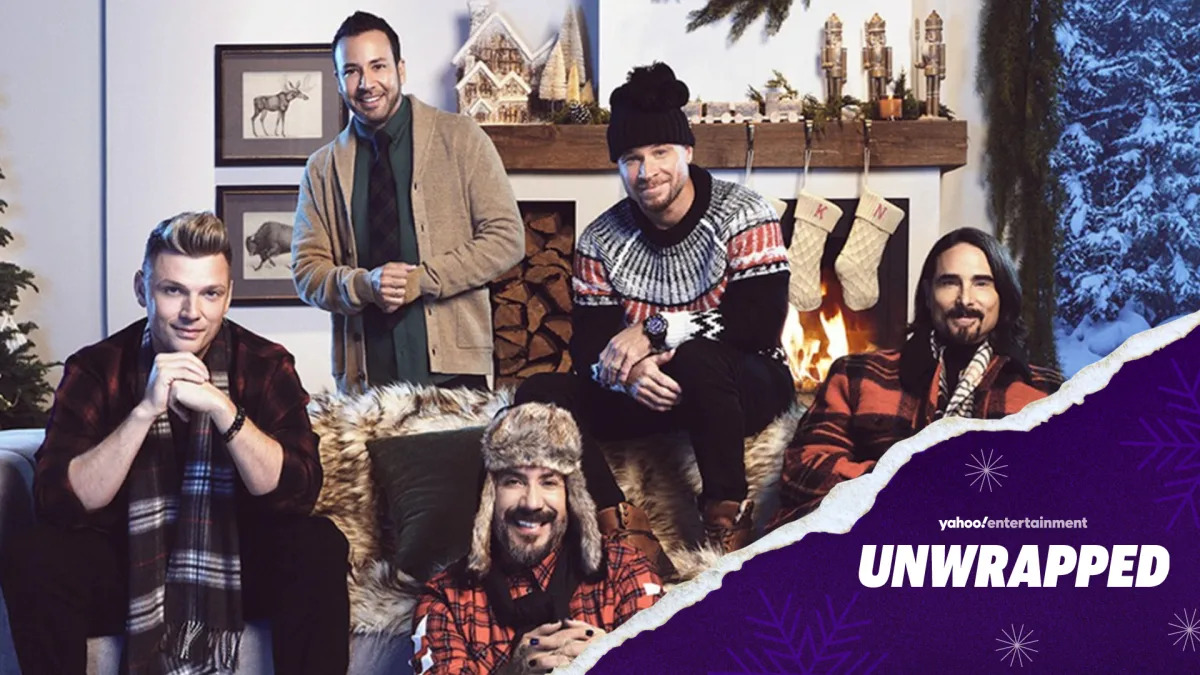 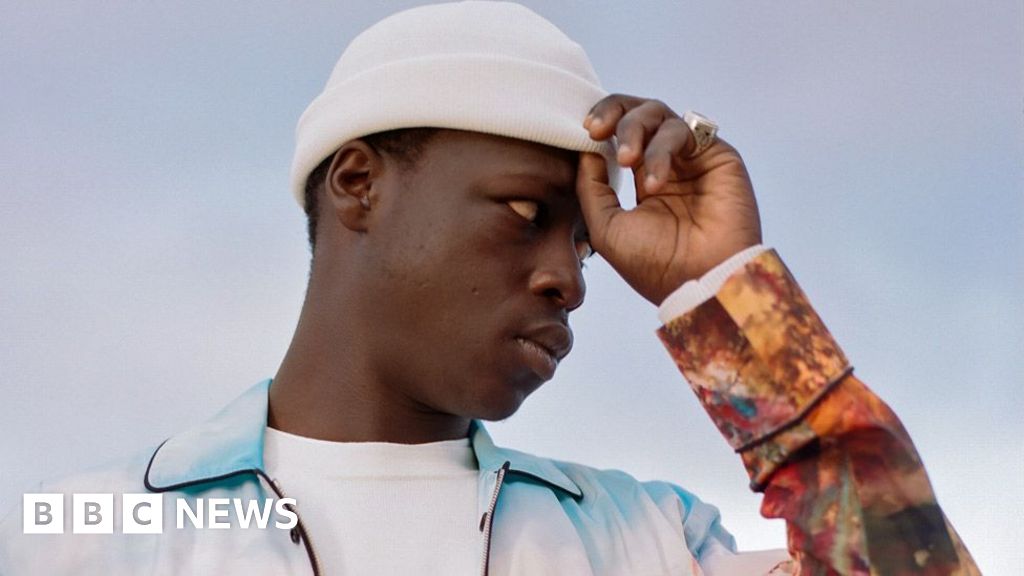 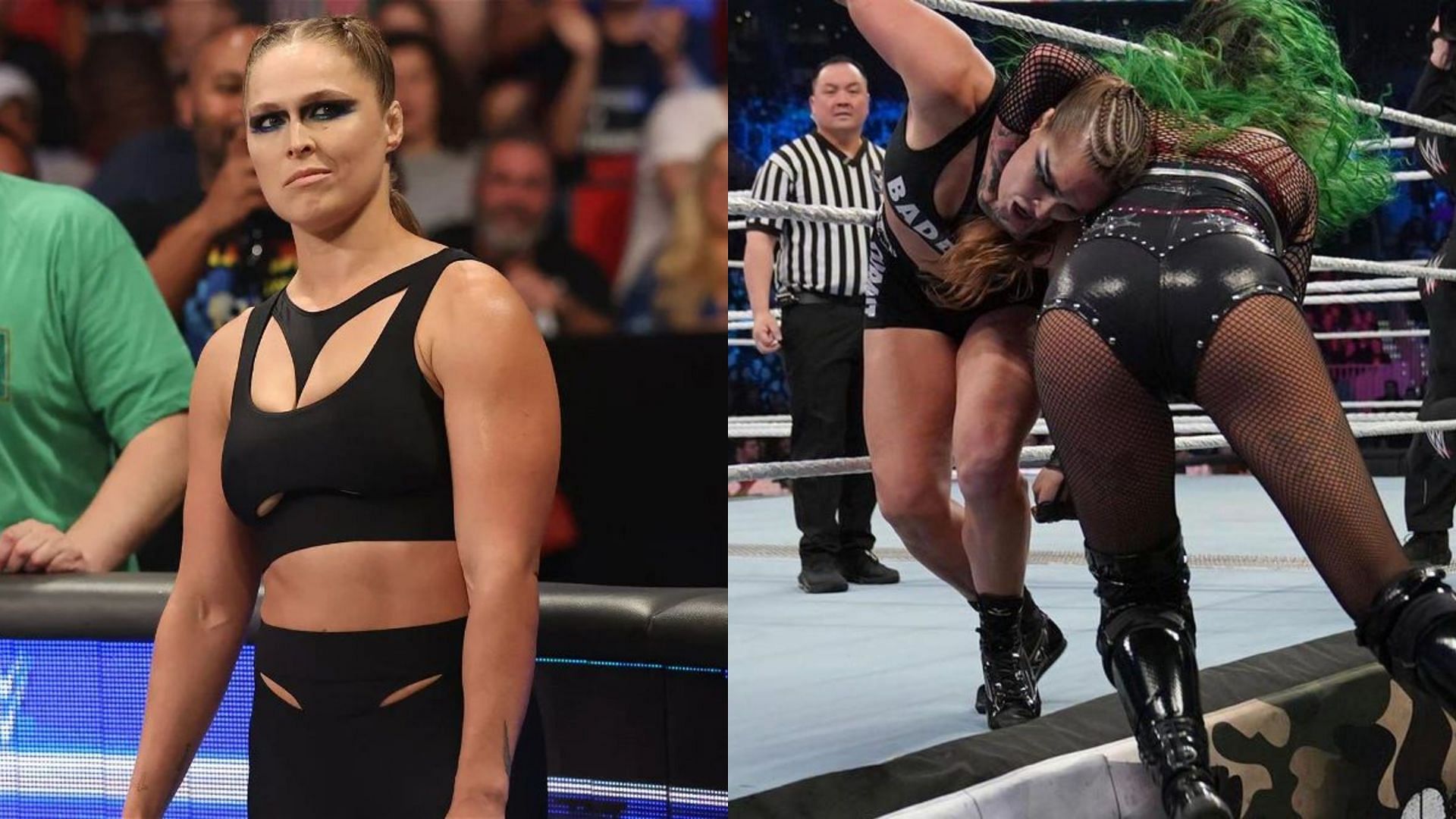