How to cope with Dupuytren's, a crippling hand condition - The Washington Post

Fifteen years ago, Jack Schultz first noticed several of his fingers curling inward toward his palm. Schultz, 75, of Columbia Station, Ohio, a retired manager of a plastics company, was perplexed. “What is this?” he recalls asking his doctor. “And can you fix it?”

The doctor knew what it was: Dupuytren’s disease (also known as Dupuytren’s contracture), a hand deformity that usually takes years to advance and often begins with lumps, or nodules, that are sometimes painful, in the layer of connective tissue under the skin in the palm. The lumps can develop into cords that pull one or more fingers into a bent position, often the ones farthest from the thumb, such as the ring finger and pinkie.

It’s “the most common crippling hand condition that people have never heard of,” says Charles Eaton, executive director of the Dupuytren Research Group, which estimates that at least 10 million Americans have Dupuytren’s.

When problems begin, many with the condition mistakenly assume they have arthritis or tendinitis, or they don’t notice a problem until their fingers start to bend.

“It tends to progress very slowly,” Eaton says, adding that only about a fifth of those with early signs of the disease will develop severely bent fingers. In about 10 percent, the lumps will disappear, while the remainder will experience no changes, or bent fingers not serious enough to require intervention, he says.

Eaton’s group is enrolling people with and without Dupuytren’s for a study that will collect and analyze blood samples to discover a biomarker — one or more molecules unique to Dupuytren’s — that could help scientists design drugs to treat it. This would be a first in Dupuytren research, Eaton says.

The disease is incurable, but there are noninvasive therapies as well as surgical treatments, the latter usually reserved for those with advanced disease. But even with treatment, symptoms often recur and can impair the quality of life.

“I can drive, but I have a problem holding things,” says Schultz, who has had five surgeries — four in his left hand, one in his right — and may need two more because both his hands are worsening again. “I have to be careful picking up a bottle or a thermos because I can’t open my fingers wide enough. I used to play a lot of golf, but now I have trouble holding a golf club.”

Gary Pess, a hand surgeon and medical director of Central Jersey Hand Surgery in New Jersey, agrees that the condition can be life-altering. “It’s hard to do the simple things you love to do,” he says. “It’s difficult to hold a child or put your hand in your pocket. You can’t open your hand to grab something that is large. If you are an artist, a pianist, a surgeon, it will interfere with your career.”

Risk factors include a family history of the disease, increasing age (the chances of developing Dupuytren’s rise steadily after age 50), Scandinavian or Northern European ancestry, tobacco and alcohol use, use of seizure medication and diabetes. It occurs more commonly in men than women.

Doctors usually recommend surgery if patients cannot pass the “tabletop” test, that is, when they can’t lay their hands flat on a table palms down. But don’t wait for this to happen before seeing a doctor, experts warn. “There is a much better success rate when you treat early,” Pess says.

Keith Denkler, a Larkspur, Calif., plastic surgeon who estimates he has treated about 10,000 Dupuytren’s fingers over the years, agrees. “We can’t cure it, but we can improve hand function and stave off its worst effects,” he says. “My philosophy is: Instead of waiting for it to get bad, do something simple.”

One do-it-yourself approach for mild disease is padding, or building up handles with pipe insulation or cushioning tape, and using deeply padded gloves for tasks that require heavy grasping, such as weightlifting and hedge-trimming.

If that doesn’t help, other early treatments include:

Needling. The approach involves inserting a needle through the skin to break up the cords of tissue causing the contracture. It can be repeated if bending returns. There are no incisions, and the procedure requires little physical therapy afterward. The practitioner, however, needs to be careful not to damage a nerve or tendon.

Injections. Doctors inject an enzyme into the taut cords to try to soften and weaken them so they can be broken and allow fingers to straighten. One product, collagenase clostridium histolyticum (marketed as Xiaflex), has been approved by the Food and Drug Administration for this use. Some doctors recommend cortisone injections for early disease.

Extracorporeal shock wave therapy. Some studies suggest it can be effective in reducing pain and slowing the progression of Dupuytren’s disease. “It works by angiogenesis or creating new blood vessel formation,” says John L. Ferrell III, director of sports medicine for D.C.- based Regenerative Orthopedics and Sports Medicine. “If we are able to treat Dupuytren’s disease at its earliest stage, we can increase blood flow into this area, where there is a poor blood supply. This seems to decrease pain and help slow progression of the disease.”

One hitch: Although the therapy is FDA-approved for treating other musculoskeletal conditions, it is still an “off-label” remedy for Dupuytren’s and not widely in use for treating the condition.

Surgery is the only treatment for advanced disease. This involves an incision to remove the affected tissue to straighten the fingers. Denkler says the disease recurs within five years in up to 25 percent of patients who have invasive surgery.

“When you do surgery, you are cutting out the tissue, but it can re-form,” he says. “Dupuytren’s is a scarring condition, and surgery is a scarring procedure, so there can be failure.”

Open surgery generally works better for more severe bends and lasts longer, but it also has a higher permanent complication rate, Eaton says, and patients can experience pain, swelling, nerve injuries that cause numbness, problems with circulation to the finger and hand stiffness.

And “if the problem comes back, the risk of complications from repeat surgery are even greater,” he adds. “The minimally invasive procedures have a much lower complication rate and a much faster recovery.” 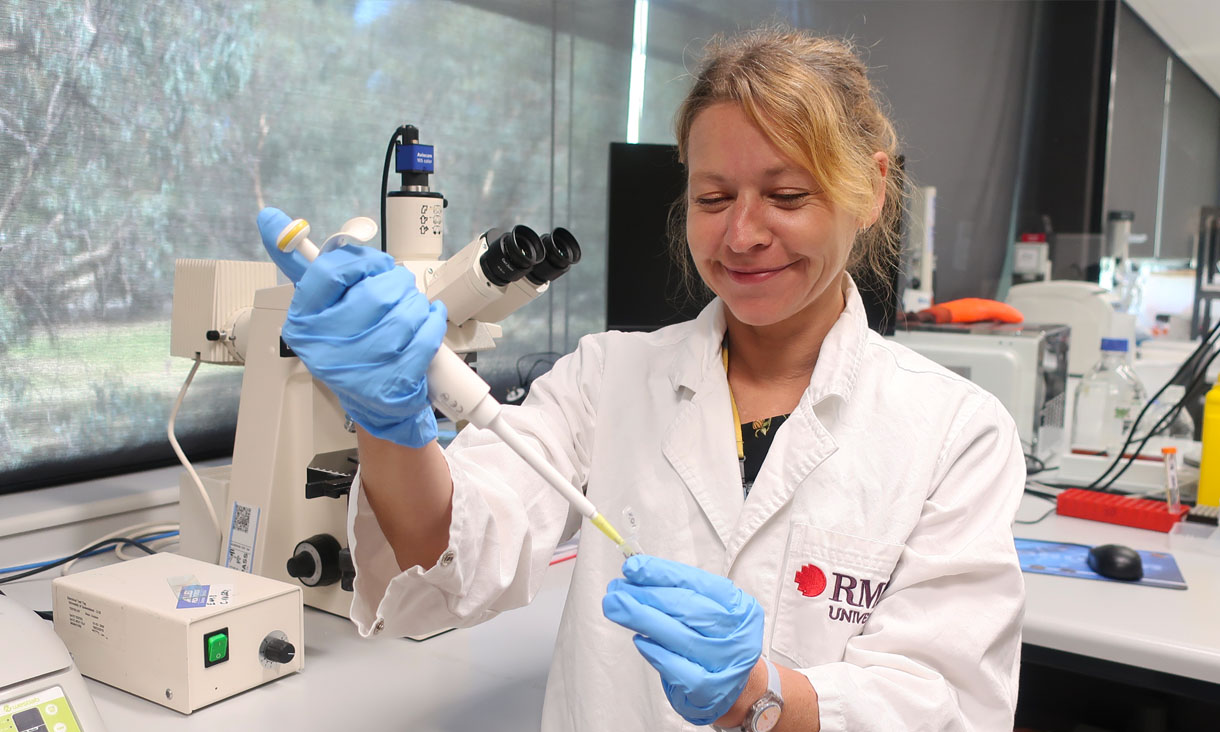 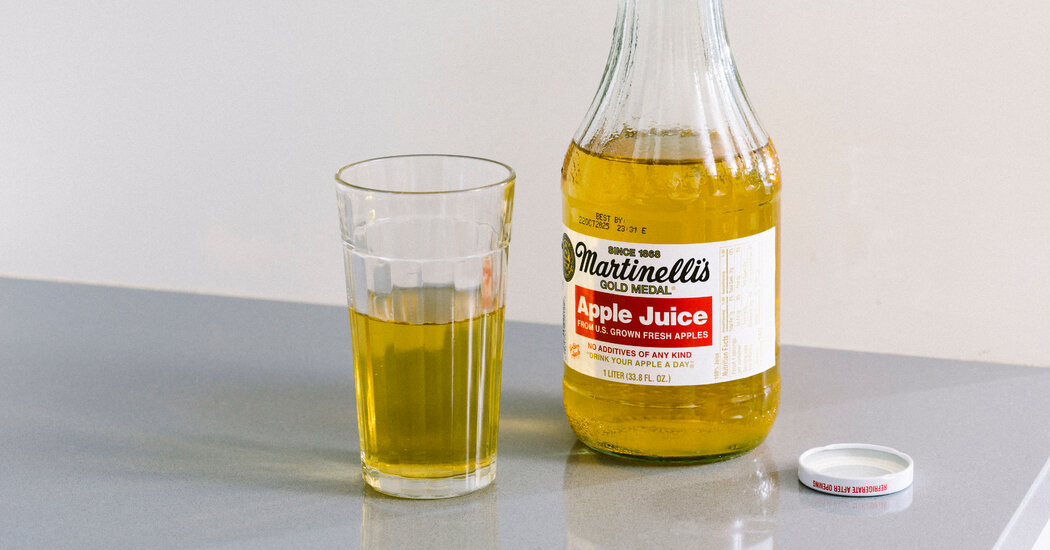