Howie Mandel assured fans that he was OK on Wednesday following a report that he was hospitalized after fainting at his local Starbucks.

"I am home and doing better," the America's Got Talent judge said. "I was dehydrated and had low blood sugar. I appreciate the great doctors and nurses that took such good care of me. Thank you to everyone who reached out but I am doing ok!"

I am home and doing better. I was dehydrated and had low blood sugar. I appreciate the great doctors and nurses that took such good care of me. Thank you to everyone who reached out but I am doing ok!

Just hours earlier, TMZ reported that Mandel, 65, was with friends and his wife, Terry, at a location of the coffee chain in Woodland Hills, Calif. when he collapsed. In a photo obtained by the outlet, he appeared to having be sitting up by the time the Los Angeles Fire Department arrived. He reportedly underwent tests at a local hospital for suspected low blood sugar.

Yahoo Entertainment reached out to a rep for Mandel, but did not immediately receive a response.

Mandel's health scare comes days after he underwent an endoscopy and a colonoscopy. The television personality posted a funny video from his recovery room.

Mandel has been dealing with the mental health conditions of severe anxiety and obsessive compulsive disorder, his entire life. In June, he opened up to People about feeling that he's "living in a nightmare."

"I try to anchor myself. I have a beautiful family and I love what I do," he said. "But at the same time, I can fall into a dark depression I can't get out of."

"There isn't a waking moment of my life when 'we could die' doesn't come into my psyche," he added. "But the solace I would get would be the fact that everybody around me was OK. It's good to latch onto OK." 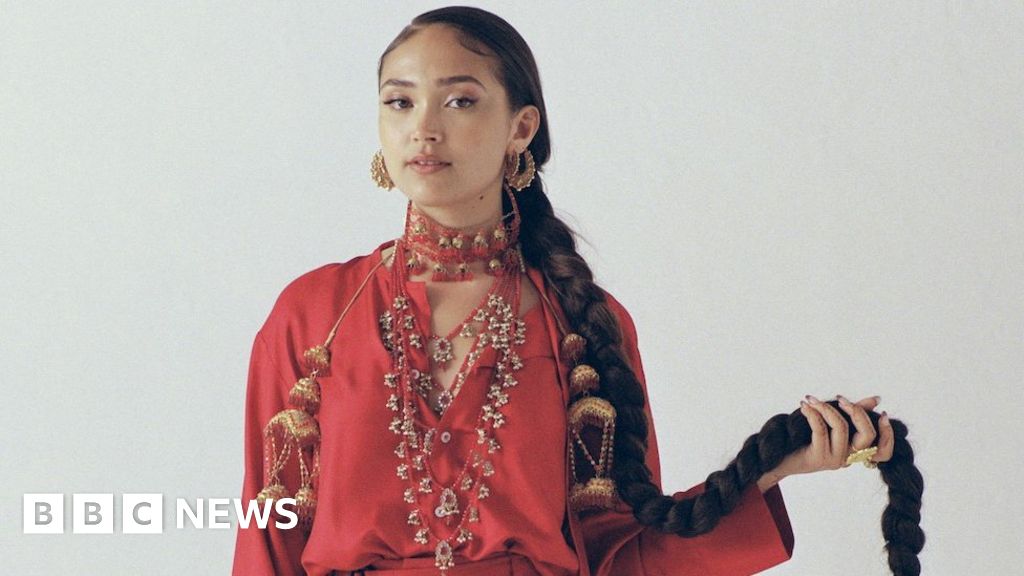