'I pawned my laptop to pay for food and petrol'

"Eating and petrol. That's what I use the money for," says Zach.

The 30-year-old from Chester is explaining how he spent the money he got after pawning his laptop.

As the cost of living rises, a new report suggests people on low incomes are pawning their possessions to pay for everyday essentials.

The National Pawnbrokers Association (NPA) says it will meet with the UK's finance watchdog next week to discuss the research.

The NPA is worried banks are shutting down pawnbroker accounts because of money laundering concerns and it wants the Financial Conduct Authority (FCA) to work with banks to resolve the issue.

The report from independent think tank the Social Market Foundation, which was paid for by the NPA, says pawnbroking is an "essential source of credit for some customers, who feel they have no alternative ways to borrow".

Zach, who lost his job as a plumber during the pandemic and now works as a roadside labourer, agrees.

"I'm not alone. There are a lot of people out there who are really struggling and facilities like this [pawnbrokers] are the only facilities that can help you [get finance]," he says.

"The only reservoir of finance I could find for my assets was the pawnbrokers. That was the only resource I had and if these guys weren't here I would have gone for weeks without [being able to pay for] food."

The NPA says the most common items pawned are electrical goods (phones, laptops and games consoles) and jewellery, with the average loan being around £300. Across the industry about 85% of items are redeemed by customers.

How does pawnbroking work?

A pawnbroker is an individual person or shop which offers secured loans against people's personal possessions - most often items like electronics or jewellery.

The customer and pawnbroker agree an amount that can be loaned against the item and how much interest will be charged on the loan.

The customer then has up to six months to redeem the item and pay the agreed interest or, if it's not redeemed, the pawnbroker has the legal right to sell the item to recoup the original loan and interest.

Any surplus money earned from such a sale should be given to the customer.

Vicki, who describes herself as long-term disabled and is unemployed, receives around £480 a month in benefits.

The 36-year-old has just redeemed her son's Xbox after pawning it a few weeks earlier to be able to pay for some food shopping.

"Basically [we use the pawnbrokers] so we can buy food and just survive," she tells the BBC. "The living situation is just horrible."

Vicki says a poor credit history and no permanent address means getting cheaper credit from something like a bank loan would be impossible.

If she wasn't able to use pawnbrokers she says the only alternative would be doorstep lending or loan sharks - illegal moneylenders who often charge very high interest rates. It's something Vicki has been forced to use before but never wants to do again.

"I used a loan shark for £100. I fell behind on one of the payments and the people came to my door and I was threatened," she says.

"For that £100 I ended up paying £700 back... because I missed one payment [so] I'd much rather use a pawnbrokers than a loan shark because you know what you're dealing with and I know I'm safe."

Critics of pawnbrokers point out the high interest rates and low valuation of people's possessions as reasons why they're not a good source of finance for people on low incomes.

Around 10% a month interest is typical but it is charged by the day and the average length of a loan is four months.

Debt charity StepChange says it would rather have more alternatives available to people than high-cost credit but that pawnbroking can be a lot safer than many of the alternatives.

Paul Smit, a former president of the National Pawnbrokers Association, will take part in the meeting with the FCA next week.

He says the Social Market Foundation report "highlights the societal role that pawnbrokers play in providing finance to those who would otherwise be excluded from legitimate finance and would be left with no alternative than illegal, unregulated loan sharks".

"We hope and believe that, once the FCA appreciate that the loss of access to pawnbroking services would have a devastating effect on these people, that the FCA will work with the pawnbroking and banking industries, both of which they regulate, to agree an approach that will stop the closure of pawnbrokers' bank accounts by banks," he adds.

UK Finance, which represents the banking industry, said it recognised the "valuable role" played by pawnbrokers in providing credit.

"All banks must follow strict regulations to deal with the risks of money laundering and financial crime," it said in a statement.

"Any decision to close an account is only taken after extensive review on a case-by-case basis."

You can hear more on this story on BBC Radio 4's Money Box programme at 12:00 BST on Saturday or listen to the podcast on BBC Sounds by clicking here shortly after broadcast. 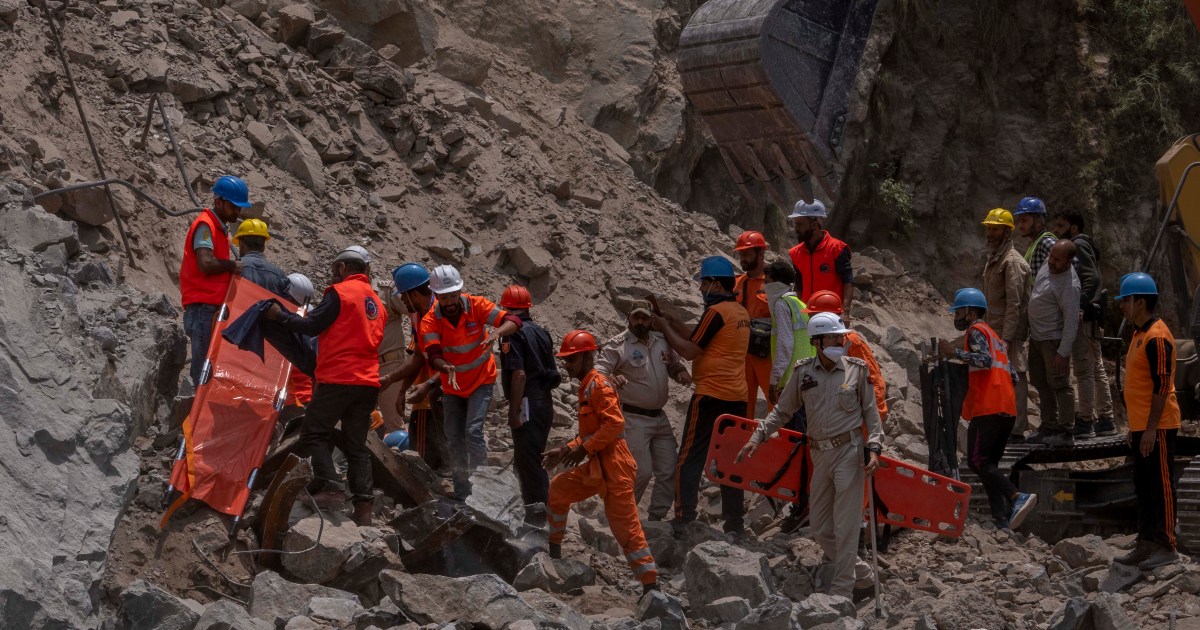