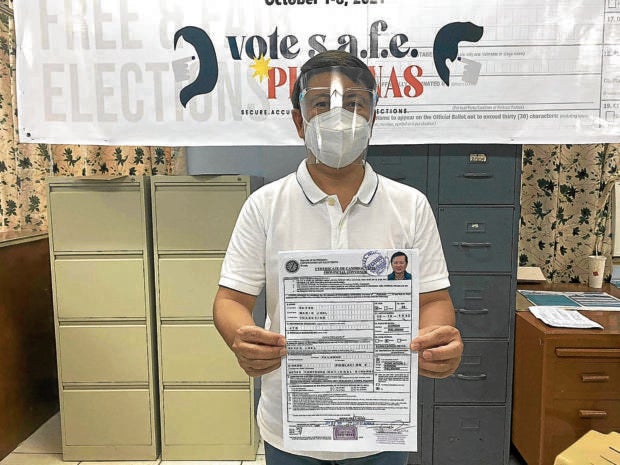 REPRESENTATIVE Former Palawan Gov. Joel Reyes files his certificate of candidacy through his representative and vice gubernatorial running mate, Rolando Bonoan Jr., hours before the local Commission on Elections closes at 5 p.m. for the final day of filing on Friday

PUERTO PRINCESA CITY — Former Palawan Gov. Joel Reyes, who has a standing warrant of arrest for the 2011 murder of broadcaster Gerry Ortega, is returning to politics.

Joining the gubernatorial race, he officially filed his certificate of candidacy (COC) for governor on the last day of filing on Friday through his representative and vice gubernatorial running mate, Rolando Bonoan Jr.Bonoan clarified that Reyes would present himself to the Palawan court to effect the arrest depending “on the advice of counsel,” explaining that he was still seeking to quash the warrant and would exhaust all legal means.

The COC of Reyes, whose arrest warrant was issued by a Palawan court in July 2021, was notarized in Manila on Sept. 22.

Bonoan, a former provincial board member and provincial information officer, said Reyes had “no intentions of escaping” as shown by his decision to regain his post as Palawan’s chief executive, which he held from 2001 to 2010.

Reyes is accused of masterminding the decade-old Ortega murder slay case, along with his brother, incumbent Coron Mayor Mario Reyes, who earlier this week also filed his COC seeking reelection for his third term.Police Capt. Ervin Plando, chief of Coron municipal police station, said the police were “continuous monitoring” Reyes’ presence in Coron amid reports that he went to the town with his “investor friends” in April, during the peak of travel restrictions due to the COVID-19 pandemic, after being released from prison in Camp Bagong Diwa in Taguig City.Over two months after he was freed, however, the Palawan court on July 14 issued a fresh warrant of arrest against Reyes for Ortega’s murder.

Ortega was an environmentalist and radio broadcaster who was gunned down in a thrift shop near his veterinary clinic in this city on Jan. 24, 2011.Reyes was implicated as the mastermind behind the murder by his former security aide, Rodolfo Edrad Jr., who last month claimed harassment and threats after a strafing incident in his house in Pagbilao, Quezon province.

Don't miss out on the latest news and information. 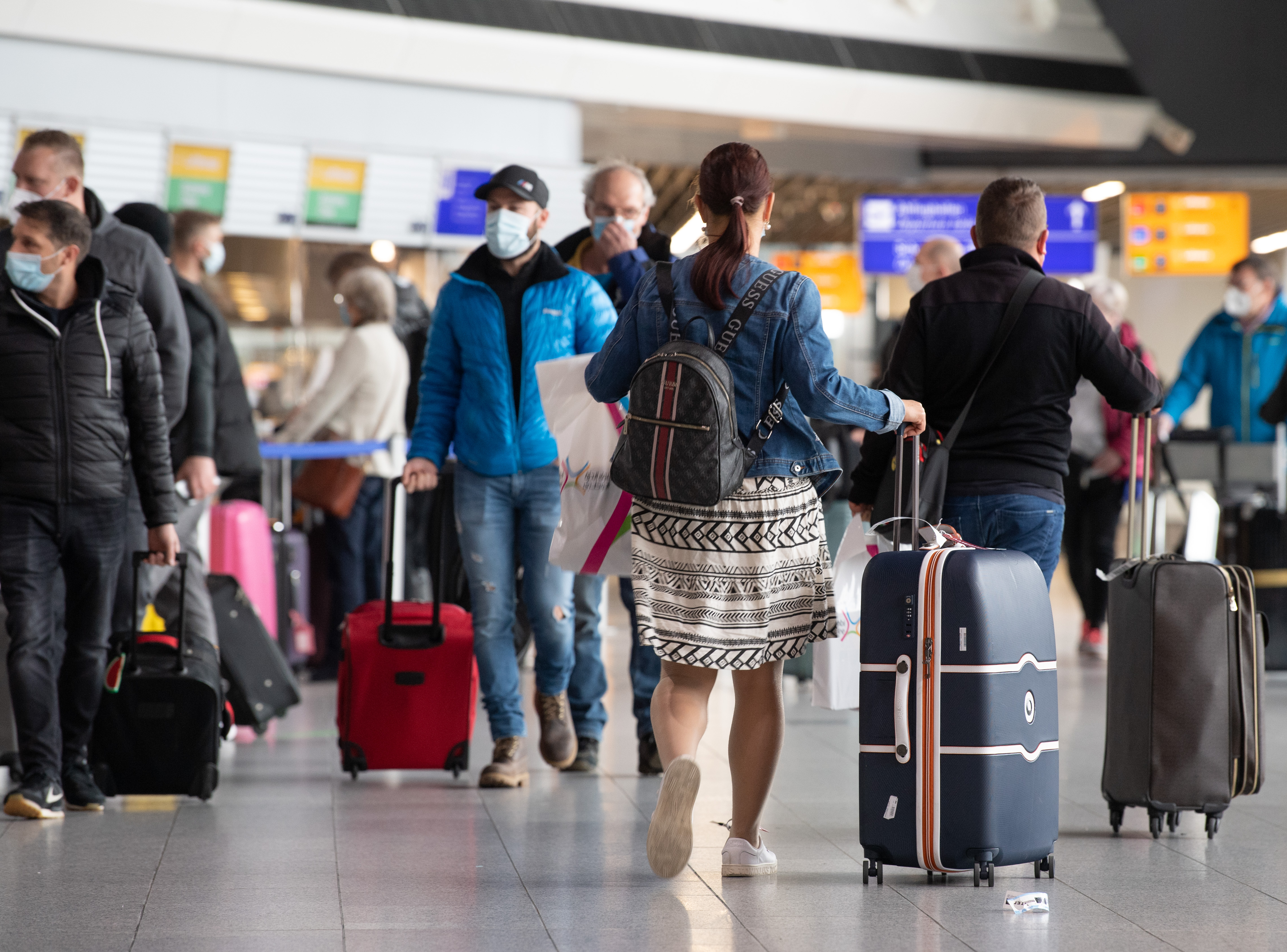 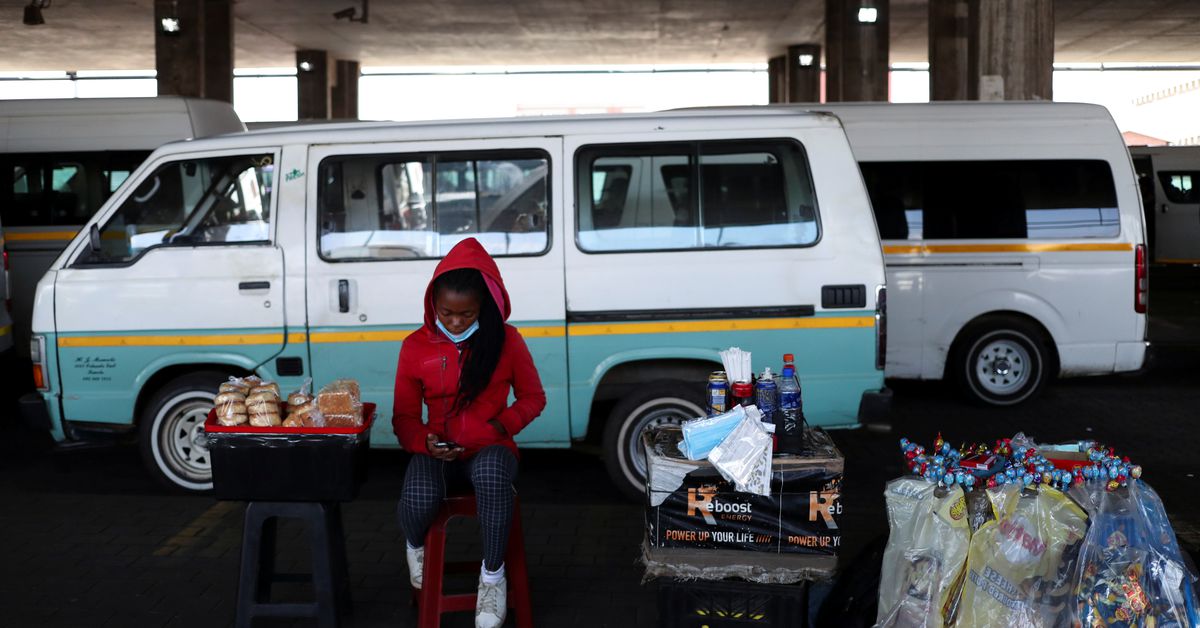 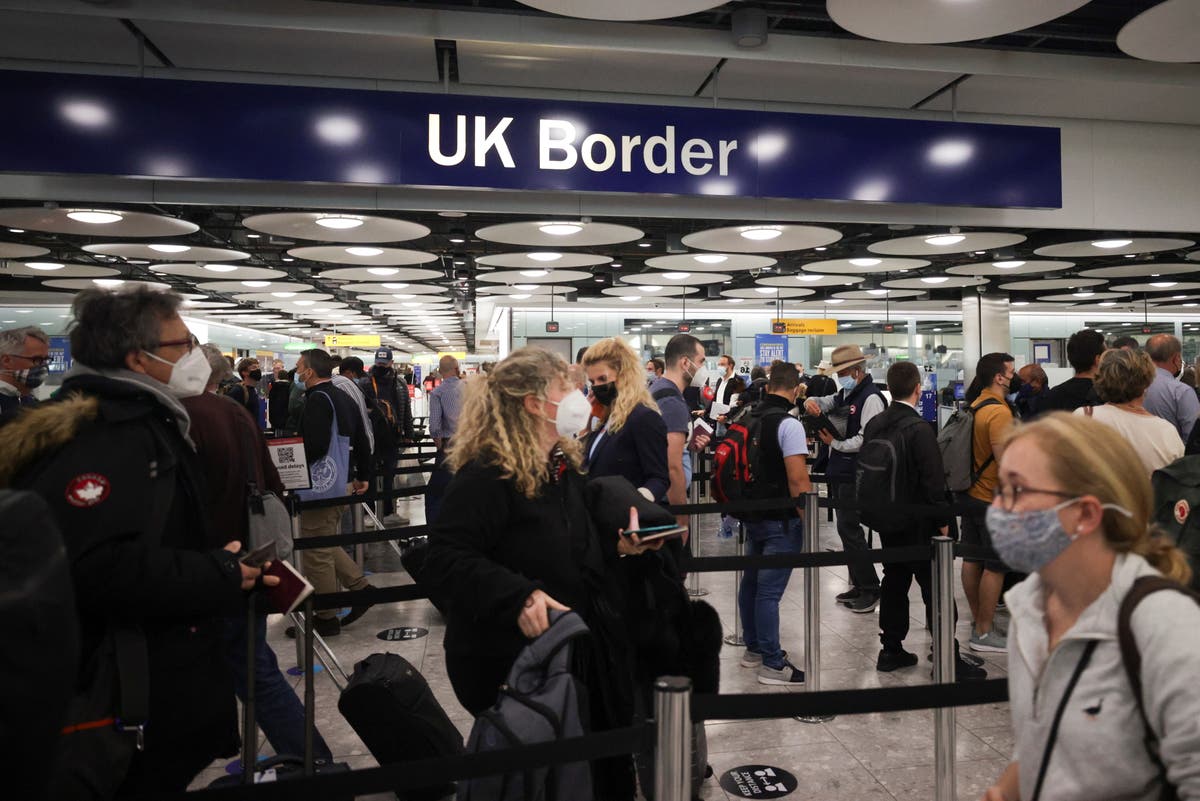