For 30 years, the disappearance of teenager Lára Marteinsdóttir from the windswept island of Víðey, off the coast of Iceland’s capital, tormented the nation. Until 1986, when Valur, a rookie reporter on a local newspaper, decided to investigate …

So far, so Nordic noir. But Reykjavík, published to promising reviews in Iceland this week, is a crime novel with a difference – it was written by the prime minister, albeit with the help of one of the country’s international bestselling authors.

“I think every politician needs to have something to take his or her mind from the daily business of politics,” said Katrín Jakobsdóttir, who is on her second term as Iceland’s prime minister. “And I’ve been reading crime fiction all my life, so it’s kind of in my DNA.”

Katrín wrote her master’s thesis on the Icelandic crime novel, with special reference to the works of the original chart-topping master of the genre, Arnaldur Indriðason, whose books have sold more than 14m copies worldwide in 40 languages.

For Reykjavík, the Left-Green leader – who has said she was devouring Agatha Christie whodunnits by the age of eight – worked with Ragnar Jónasson, the bestselling author of the Dark Iceland series. He has sold three million books in 36 countries.

“In this story, we invite readers on a journey back to the summer when Reykjavík celebrated its 200th birthday and when Iceland’s first private radio and TV stations first started broadcasting, Ragnar, who has known Katrín since they sat on a crime fiction jury a decade ago, wrote in a Facebook post last month. “Reagan and Gorbachev’s Reykjavík summit was just around the corner – and that summer is also when unexpected clues about Lára’s fate come to light.” . 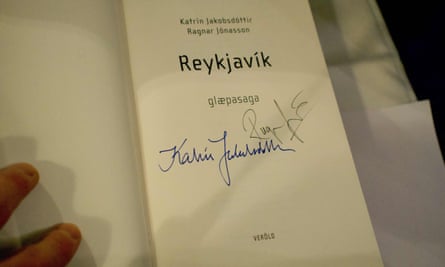 The prime minister told Agence France-Presse at the book’s launch that she had not thought writing a crime novel was something “I would have time to do”, but Covid had intervened. She had “no other interests” outside work, she joked.

“Every politician needs to have something to take his or her mind off the daily business of politics,” she said. Crime fiction was “a bit like psychotherapy. It’s really about solving crimes and finding justice, so it’s a very therapeutic genre for me.”

In a 2018 interview, she told the Guardian crime novels were a solid preparation for the less edifying aspects of the politician’s life. “They’re also about not really trusting anyone,” she said. “That’s generally how politics works.”

The novel, due out in the UK and US in August next year, is far from the first thriller to be written by a leading politician. Bill Clinton teamed up with James Patterson to co-write The President is Missing in 2018, followed by The President’s Daughter.

In Norway the former justice minister Anne Holt successfully channelled her experiences into a crime series translated into 25 languages, while in the UK the peers Jeffrey Archer and Michael Dobbs have both made fortunes from their literary endeavours.

In France, nine members of Emmanuel Macron’s first cabinet were published authors. Not all politicians’ books do well, though. Winston Churchill’s only novel, Savrola: A Tale of the Revolution in Laurania, garnered poor reviews – not least from the author. “I have consistently urged my friends to abstain from reading it,” he wrote in his 1930 autobiography. 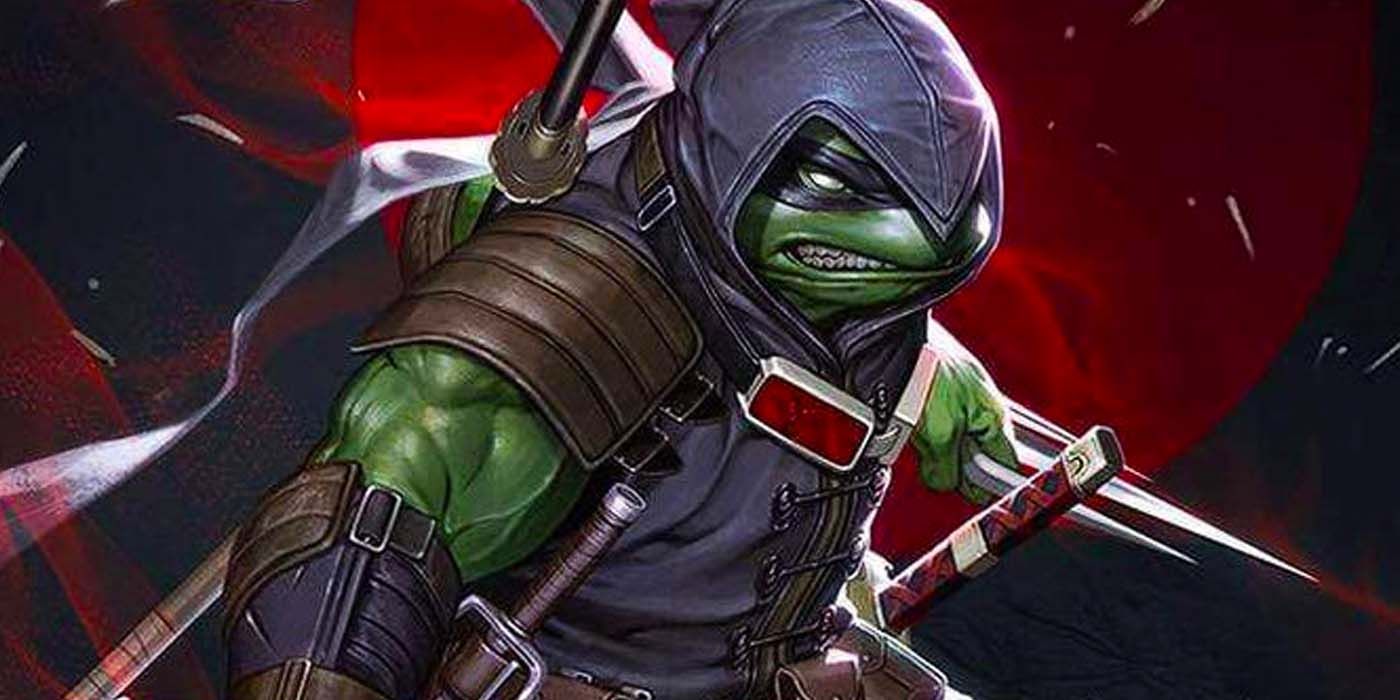