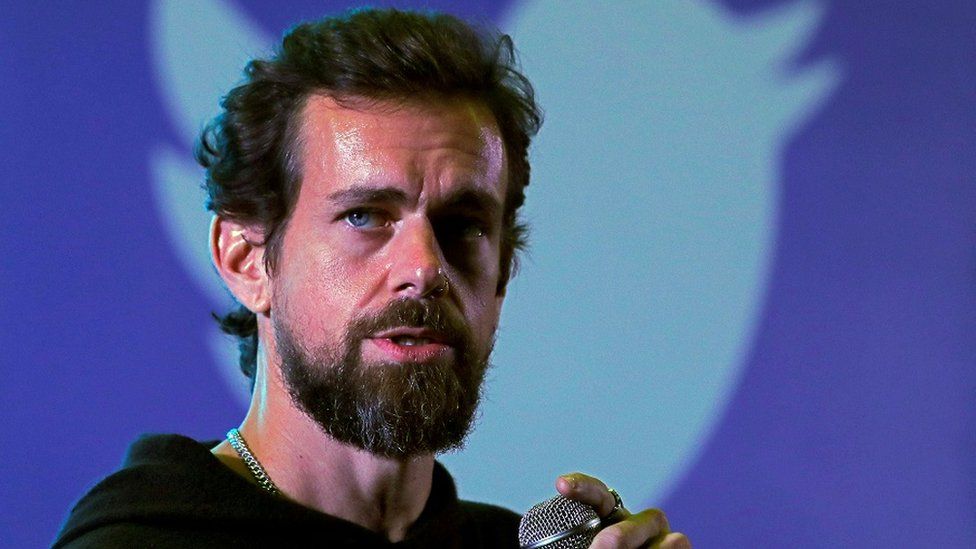 Twitter co-founder and ex-CEO Jack Dorsey has addressed the mass sackings at his former firm, apologising for growing Twitter "too quickly".

Half of the social media giant's staff are being fired, a week after Elon Musk bought it in a $44bn deal.

Billionaire Mr Musk has said he had "no choice" but to slash the company's workforce as the firm is losing more than $4m (£3.5m) a day.

Twitter staff took to the platform to express their anger at the firings.

In a statement posted on the microblogging site, Mr Dorsey - who quit as CEO in November and left the board of directors in May - said Twitter staff "are strong and resilient. They will always find a way no matter how difficult the moment. I realize [sic] many are angry with me. I own the responsibility for why everyone is in this situation: I grew the company size too quickly. I apologize [sic] for that."

"I am grateful for, and love, everyone who has ever worked on Twitter. I don't expect that to be mutual in this moment...or ever…and I understand," he added.

His statement appeared to endorse the need for dismissals at the firm. The 45-year-old Mr Dorsey has been supportive of Mr Musk's takeover.

Back in April when Mr Musk first began his purchase of Twitter, Mr Dorsey said the 51-year-old was the "singular solution I trust" and that the South African's takeover was "the right path...I believe it with all my heart".

Mr Dorsey created Twitter in 2006 along with Evan Williams, Biz Stone, and Noah Glass. He sent the company's first Tweet, writing "just setting up my twttr".

The cuts have come across Twitter's 7,500-strong work force, and there are fears it could damage the firm's content moderation efforts.

Despite the dismissals Mr Musk has said the firm's policies remain "absolutely unchanged".

A host of major brands have halted advertising spending with Twitter in recent days, including Volkswagen, General Motors and Pfizer.

Almost all of Twitter's revenue currently comes from advertising, and Mr Musk has been looking for ways to cut costs and make money in different ways from the platform, including plans to charge a monthly $8 (£7) subscription fee for users to be verified on the platform.