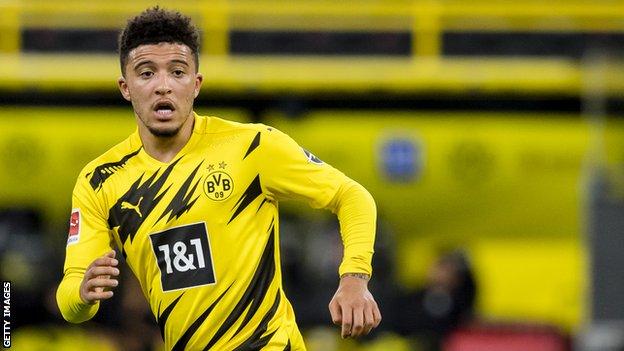 Manchester United have had a £67m bid for England winger Jadon Sancho turned down by Borussia Dortmund.

BBC Sport also understands that in addition to the fee not being high enough, United wanted to pay it over five years when Dortmund are only willing for it to extend to four.

United are now considering whether to revise their offer.

The Old Trafford club will be keen to avoid a repeat of 12 months ago, when they were given a fee by Dortmund for Sancho, then tried to reduce it believing the Bundesliga side would eventually sell for a lower price.

In the end, Dortmund refused to budge and Sancho remained where he was.

Asked on BBC Radio 5 Live if playing in Germany has contributed to his success on the pitch, Sancho said it has "definitely played a huge part".

He added: "The first two years were difficult with the language and all sorts but I have settled in really well and happily got my opportunity. I took it.

"Dortmund is a quiet city, it is easy to go to training and go home. The fans love football and that is a good thing. Not being close to my family is the only thing [I don't enjoy] but that is part of life.

"I don't really focus on the media, I just focus on myself and what I need to do on the pitch."

Dortmund have a gentleman's agreement with Sancho that they will allow him to leave the club if someone reaches their valuation before a certain point in the summer, which is likely to coincide with his expected return date from England duty at the European Championship.

Among their major young stars, including Erling Braut Haaland and Jude Bellingham, Sancho is the only one Dortmund are interested in selling this summer.

United manager Ole Gunnar Solskjaer will be keen to get the deal done, and has identified a right-sided attacking player as one of his priorities.

He feels there is not enough competition for places in that area of the field, a situation underlined by the fact he failed to make a substitution until extra time despite his side struggling in the Europa League final against Villarreal, which they eventually lost on penalties. 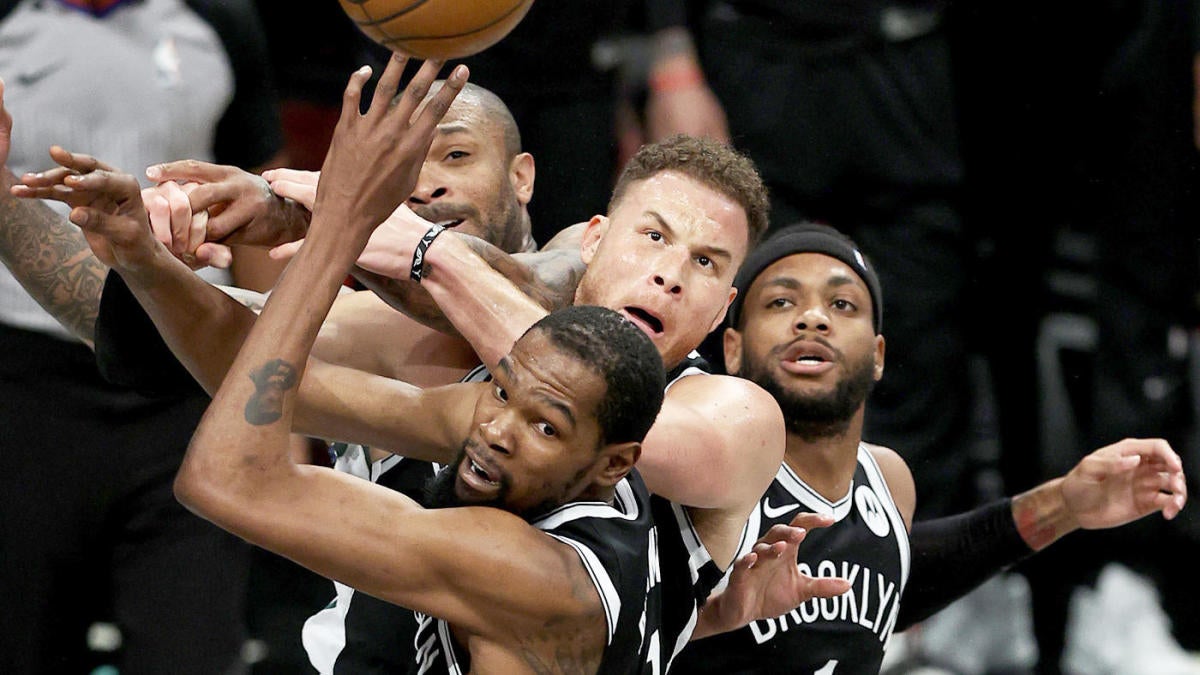 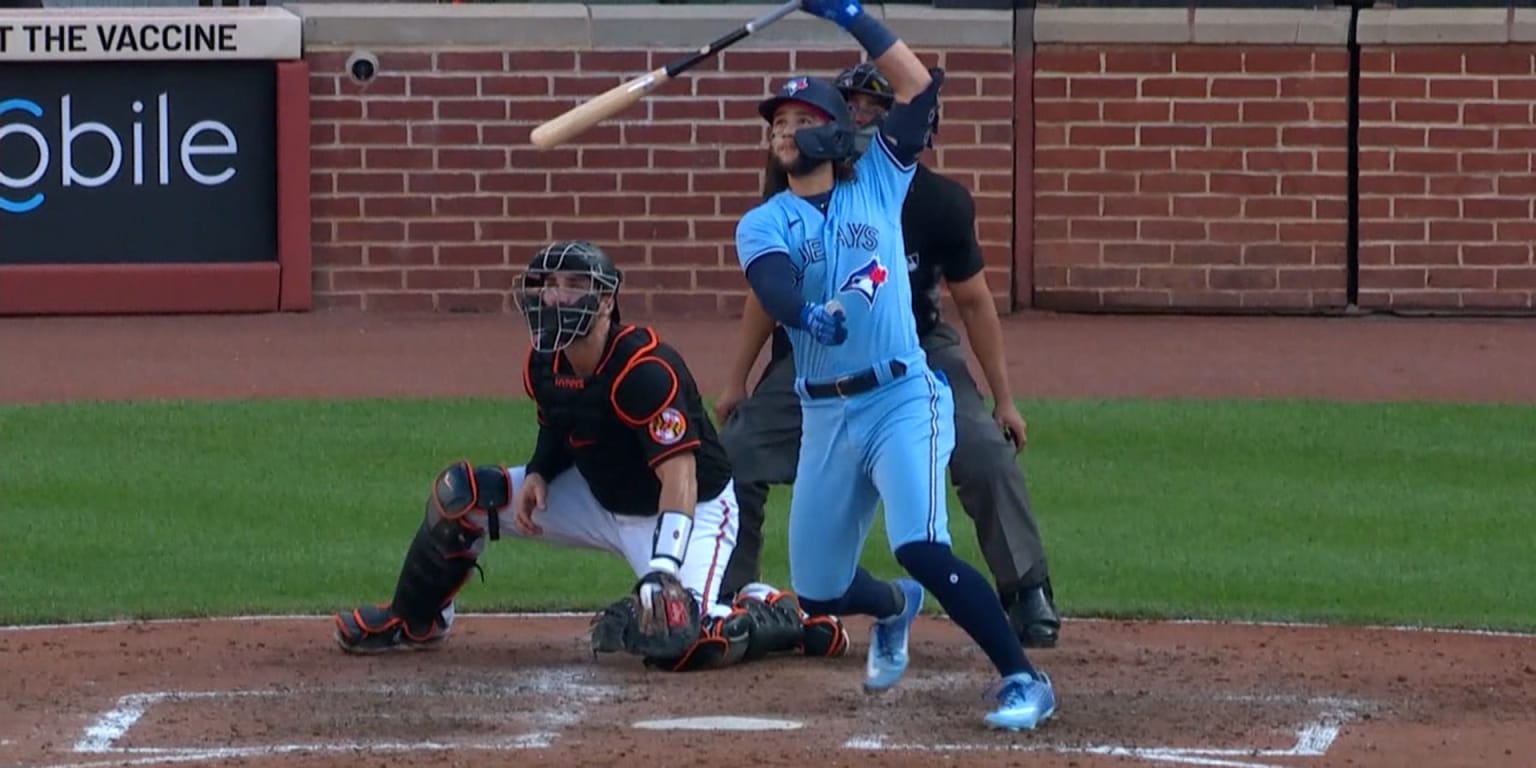 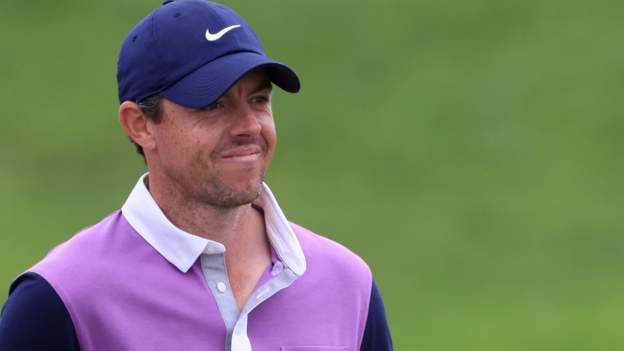