They took it slow! Jason Oppenheim and Chrishell Stause shocked Selling Sunset viewers when they went public with their romance earlier this year, but behind closed doors, the pair were gradually figuring things out.

“I think I can speak for both of us in saying that we weren’t thinking about each other romantically [before],” the Oppenheim Group cofounder, 44, exclusively told Us Weekly on Monday, November 29. “Even [after we got together], I don’t think we were … taking it very seriously then either. So, it was definitely an interesting process.”

The real estate pro and the Dancing With the Stars alum, 40, revealed their relationship in July during a vacation to Italy with fellow cast members Mary Fitzgerald and her husband, Romain Bonnet, as well as Brett Oppenheim and his girlfriend, Tina Louise.

“Chrishell and I became close friends and it has developed into an amazing relationship,” Jason told Us in a statement at the time. “I care about her deeply and we’re very happy together.”

Season 4 of the couple’s hit Netflix series premiered on Wednesday, November 24, but some fans were disappointed to find out that the new episodes didn’t cover the coworkers’ blossoming romance. The season began filming in March, and while the duo started dating in May, their public debut happened somewhat earlier than Stause wanted it to.

“I felt like we were about to be outed by paparazzi photos,” she told Cosmopolitan UK earlier this month. “But I didn’t want people to think it was a mistake or they’d ‘caught us’ doing something; I wanted to be able to hold my boyfriend’s hand at dinner.”

Jason, for his part, said the couple only told “close friends” initially, in an attempt to keep their relationship relatively private during its early stages. Some of their colleagues knew as well, and the end of season 4 teased the cast’s reactions to the news.

“Overall, everyone was really supportive,” Jason explained, adding that no one was “seriously” worried about Stause receiving preferential treatment because of her connection to the boss. Season 5, Jason hinted, will include more about what happened when the news broke at the Oppenheim Group, but he’s not nervous about it.

“I think we’re pretty open and pretty honest about our relationship and where we are and the things that we’re talking about,” he told Us on Monday. “When we’re together on camera and off camera, it’s easy for us to just be open and honest, because I think there’s a lot of trust there.”

Stause worked at the Oppenheim Group for years before things turned romantic between the twosome, which helped them build the foundation that allowed their relationship to grow into something more.

Now, it seems the transition is complete. “I love her,” Jason gushed.

Season 4 of Selling Sunset is now streaming via Netflix.

With reporting by Christina Garibaldi

Listen to Us Weekly's Hot Hollywood as each week the editors of Us break down the hottest entertainment news stories! 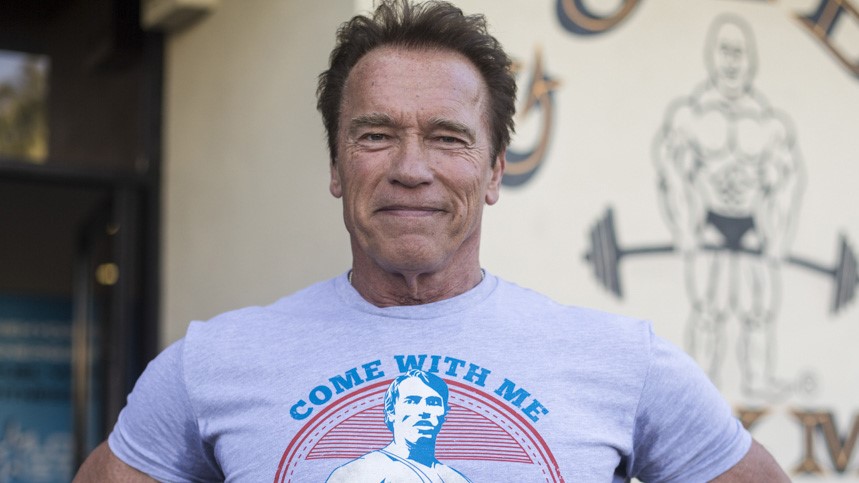 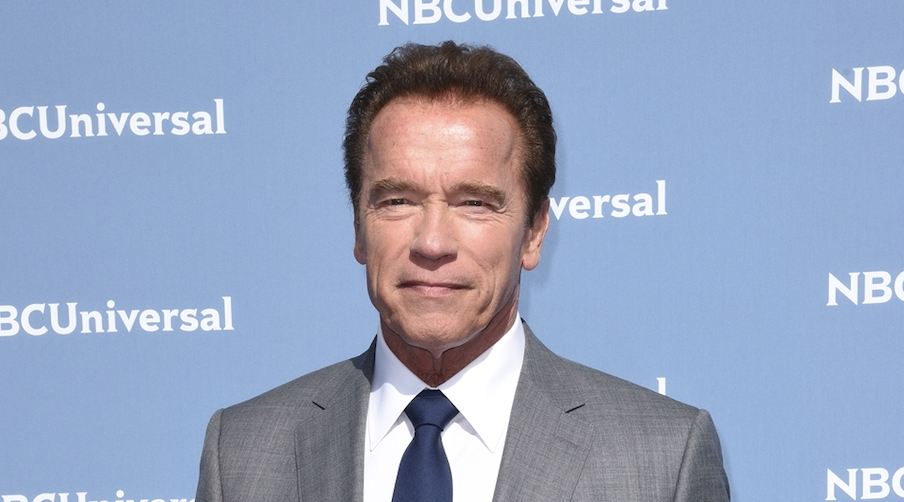 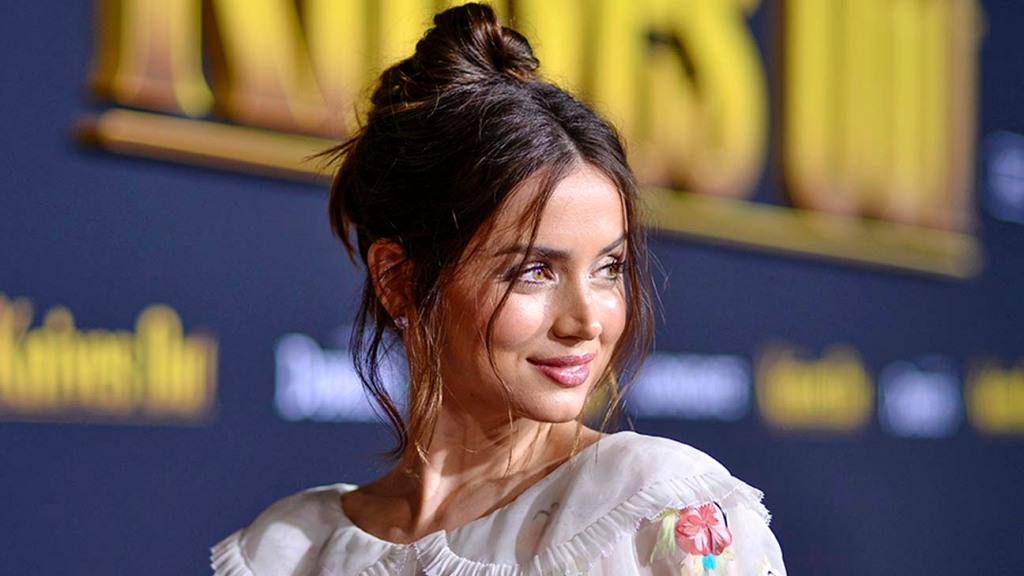