Freshman Jahmyr Gibbs had touchdown runs of 61 and 26 yards in the first half before leaving with an apparent hamstring injury. Thanks to Sims and Jordan Mason, who ran for 105 yards, Georgia Tech had 377 yards rushing even with Gibbs missing the second half.

Chase Brice threw two scoring passes for Duke (2-7, 1-7), but the Blue Devils had five turnovers, including four lost fumbles. Duke committed turnovers on its first three possessions of the second half.

Georgia Tech led 28-26 at halftime before Sims threw 24-yard scoring passes to Jalen Camp and Adonicas Sanders in the third quarter. Sims had a 12-yard touchdown pass to Malachi Carter in the first quarter.

Each team was returning from long layoffs caused by the coronavirus pandemic. Duke was playing for the first time since a 56-24 loss to North Carolina on Nov. 7. Georgia Tech had not played since a 31-13 loss to No. 2 Notre Dame on Oct. 31.

Georgia Tech dominated the first quarter but freshman Nate McCollum fumbled while backing up near the Yellow Jackets 5 to field a punt, and Shaka Heyward recovered in the end zone for a touchdown.

Heyward came through again for the Blue Devils defense in the second quarter. Heyward tackled Jordan Mason in the end zone for a safety, giving Duke a 23-21 lead.

Less than a minute later, Georgia Tech's Jordan Domineck answered with a strip sack of Brice and recovery in the end zone. The defensive touchdown gave the Yellow Jackets a 28-23 lead.

Big runs by Sims set up each of Gibbs' touchdowns. Sims escaped a sack for a 12-yard gain on a third-down play before Gibbs' 61-yard scoring run on the Yellow Jackets' opening drive.

Sims again used his mobility to scramble out of trouble before passing to Malachi Carter for 14 yards to set up Gibbs' 26-yard touchdown run.

Brice completed 19 of 40 passes for 273 yards with two touchdowns and one interception.

Sims completed 13 of 23 passes for 146 yards with three touchdowns and one interception.

Duke: The Blue Devils couldn't overcome their turnover woes. They turned the ball over on their first three possessions of the second half. An interception by Brice deflated momentum gained by a successful pass by Noah Gray to DeWayne Carter, who usually plays defensive tackle, for a first down on a fake punt. Deon Jackson and Mataeo Durant were effective at times while sharing the bulk of the carries, but Duke had to rely too heavily on Brice and the passing game.

Georgia Tech: Following three consecutive losses in October, the Yellow Jackets took advantage of their long break. They showed good balance on offense and improved defense and have surpassed their win totals from 2019, when they finished 3-9 overall and 2-6 in the ACC to finish last in the Coastal Division.

Gibbs was escorted to the locker room late in the first half with a possible left hamstring injury. Gibbs suffered the apparent injury at the end of a 43-yard catch. He grabbed the back of his left leg before walking slowly to the sideline.

Gibbs was on crutches when he returned to the sideline in the third quarter.

In a surprise, Georgia Tech punter Pressley Harvin III was in uniform but was held out as placekicker Austin Kent handled the punts. Harvin didn't participate in pregame warmups.

Duke: The Blue Devils are scheduled to close their regular season at home against Florida State next Saturday.

Georgia Tech: The Yellow Jackets are scheduled to play at North Carolina State next Saturday. 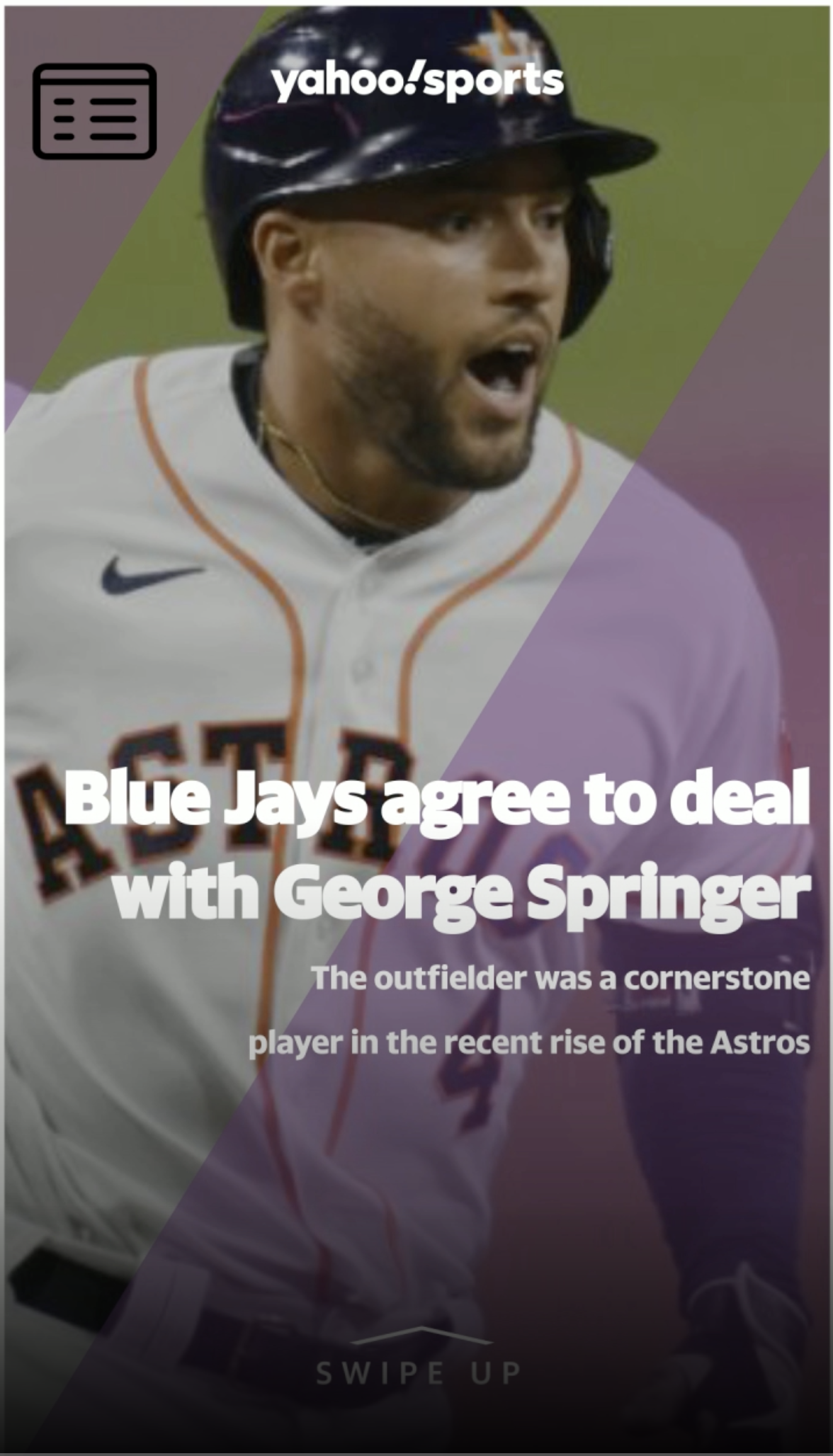 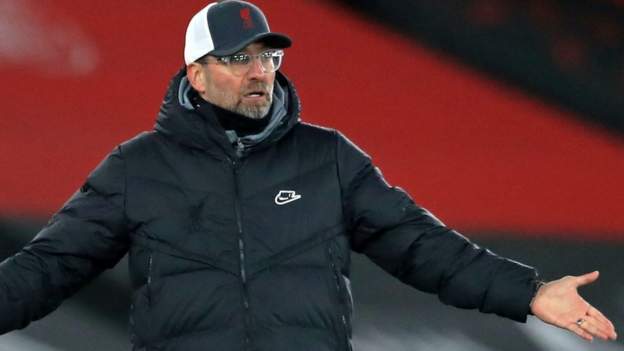