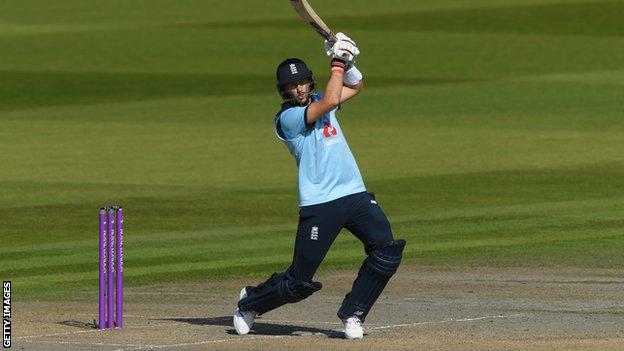 Root averages 50.10 from his 149 one-day internationals

England Test captain Joe Root made 77 in as many balls as Jos Buttler's team beat Eoin Morgan's in a 40-over intra-squad game on the tour of South Africa.

Root, left out for the three-match Twenty20 series starting on Friday, struck seven fours and a six and shared 103 with Sam Billings, who hit 52.

Buttler's team were bowled out in the final over for 255 as Tom Curran (4-25) claimed his fourth wicket.

Root then had Ben Stokes caught for 10 as Team Buttler won by 50 runs.

With the bat, Root pulled Stokes for six and then reached his half century with a reverse sweep for four.

Billings, who joined him in the 16th over, fired sixes off Jake Ball and Moeen Ali in a 44-ball innings before he was caught in the deep off Stokes.

In reply, Morgan hit two sixes before he was caught behind for 20 off Chris Jordan in the 15th over.

After two sixes in 55 from 41 balls from number seven Chris Woakes, Lewis Gregory settled the match with two wickets in the 36th over, leaving Team Morgan 205 all out with 25 balls unused.

The Nike Air Jordan phenomenon: What's the story behind the world's most famous sneakers?Tough day at work?: How about when it all goes wrong on the first day 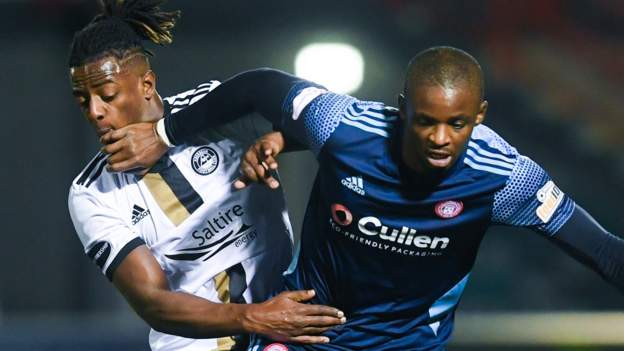 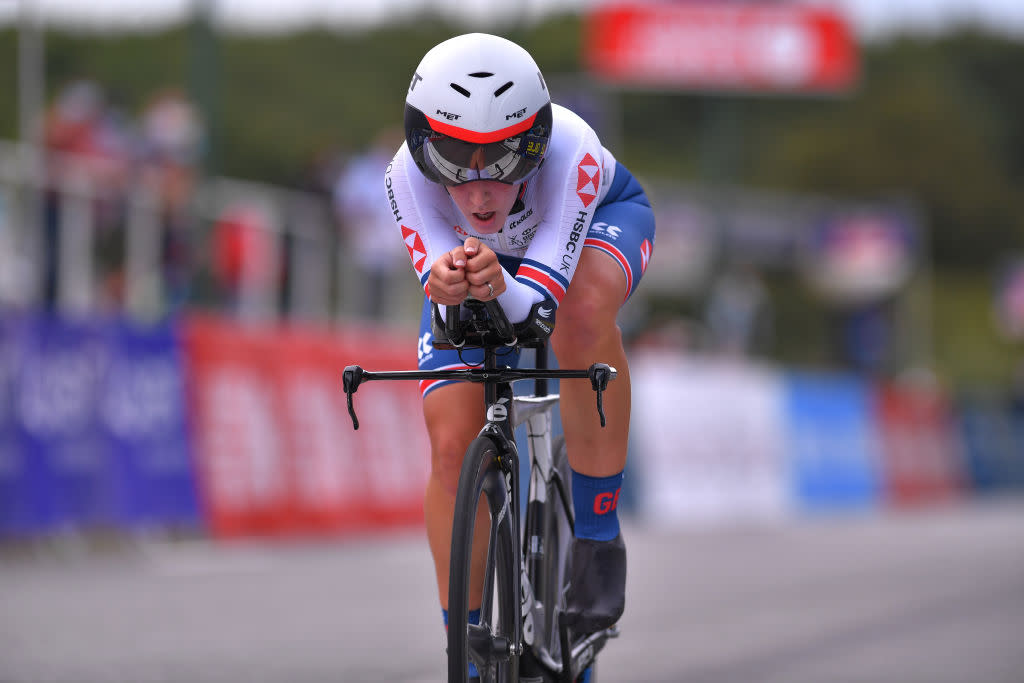 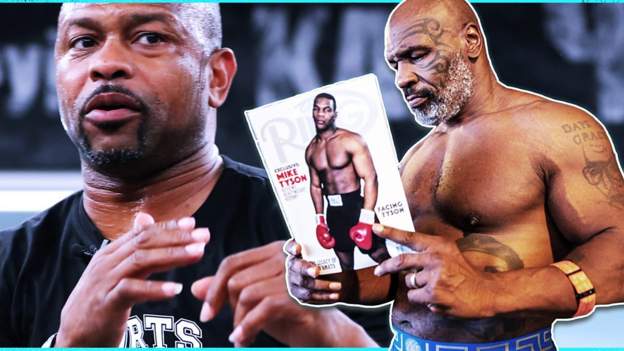