News that James Franco is set to play former Cuban president Fidel Castro in an upcoming film has some in Hollywood riled up. (No, not because of his sexual misconduct allegations.)

Veteran actor John Leguizamo posted Deadline's casting news on Instagram, writing, "How is this still going on? How is Hollywood excluding us but stealing our narratives as well? No more appropriation Hollywood and streamers! Boycott!"

Leguizamo, who was born in Bogotá, Colombia, called the situation "[f*****] up." 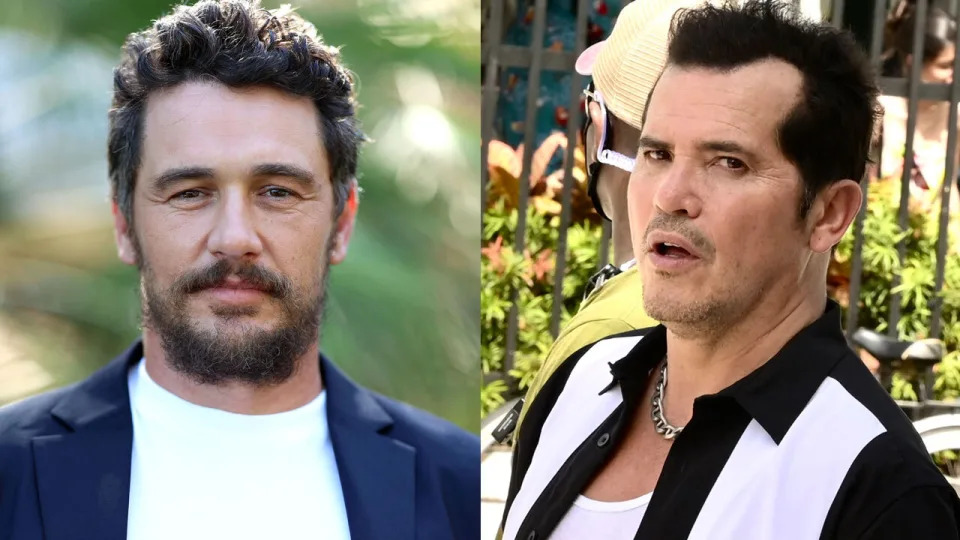 "Plus seriously difficult story to tell without aggrandizement which would b wrong! I don't got a prob with Franco but he ain't Latino," the Moulin Rouge! star added.

Newly appointed The View co-host Ana Navarro commented that she plans to boycott — for many reasons.

"I'd like to think no Latino actor worth their salt would sign up to play and aggrandize a murderous dictator who terrorized the people of Cuba for six decades. For both reasons you articulated, I join you in the boycott," she wrote.

This is one of Franco's first major casting announcements since he was swept up in the #MeToo movement in 2018. In a rare interview in December, Franco admitted he used "fame like a lure," but said not all allegations were true.