On Last Week Tonight With John Oliver Sunday, Oliver called out Florida Governor Ron DeSantis for flying migrants to the affluent Martha’s Vineyard in Massachusetts without giving authorities prior notice. Oliver believes the stunt may have been inspired by Fox News opinion host Tucker Carlson, who recently suggested doing such a thing.

“If this seems like a stunt made for Fox News, you are absolutely right,” Oliver said. “But it also may have been made by Fox News, because just two months ago Tucker Carlson did a segment pointing out the whiteness of Martha’s Vineyard, and he had this fun proposal.”

Carlson had suggested sending hundreds of thousands of migrants, which would have overwhelmed the small island.

The move by DeSantis follows the example made by Texas Governor Greg Abbott, who has bused migrants to various Democrat-led cities. But the difference in this case is that the migrants flown to Martha’s Vineyard were reportedly misled about what would be awaiting them when they arrived. The migrants, who are in this country legally having requested asylum, have subsequently filed a class action lawsuit against DeSantis.

“This stunt was both grim and deeply cynical,” Oliver said, “especially given that the migrants were reportedly lured there with empty promises of jobs and housing, and even handed brochures listing government assistance that they were not eligible for.”

DeSantis is currently being investigated by a sheriff in Texas because none of the migrants the governor had flown to Martha’s Vineyard were even in the state of Florida. All were flown there from the state of Texas, which Oliver pointed out.

“It seems this huge problem for his state, mass migration, is actually so little of a problem he had to borrow 50 migrants from a state halfway across the country,” Oliver said. “But still, you know what? Credit where it’s due. Nothing says I’m against illegal immigration and human trafficking quite like making fake documents to smuggle people across a border.”

Watch history made on Big Brother as Taylor Hale becomes the first Black woman to win:

Marvel star's marvelous comeback on 'Celebrity Jeopardy?': 'I don't think anybody was expecting that' 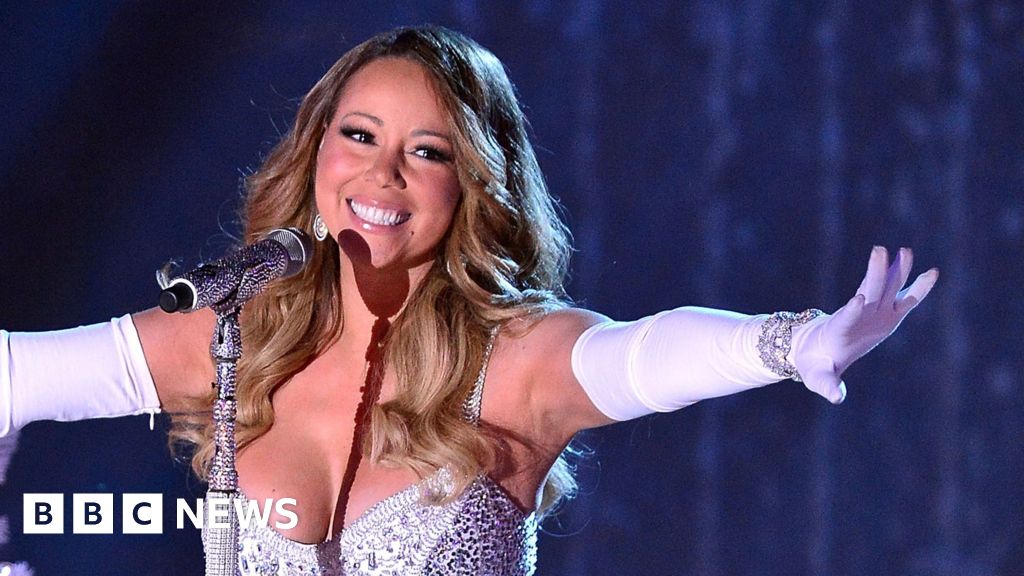 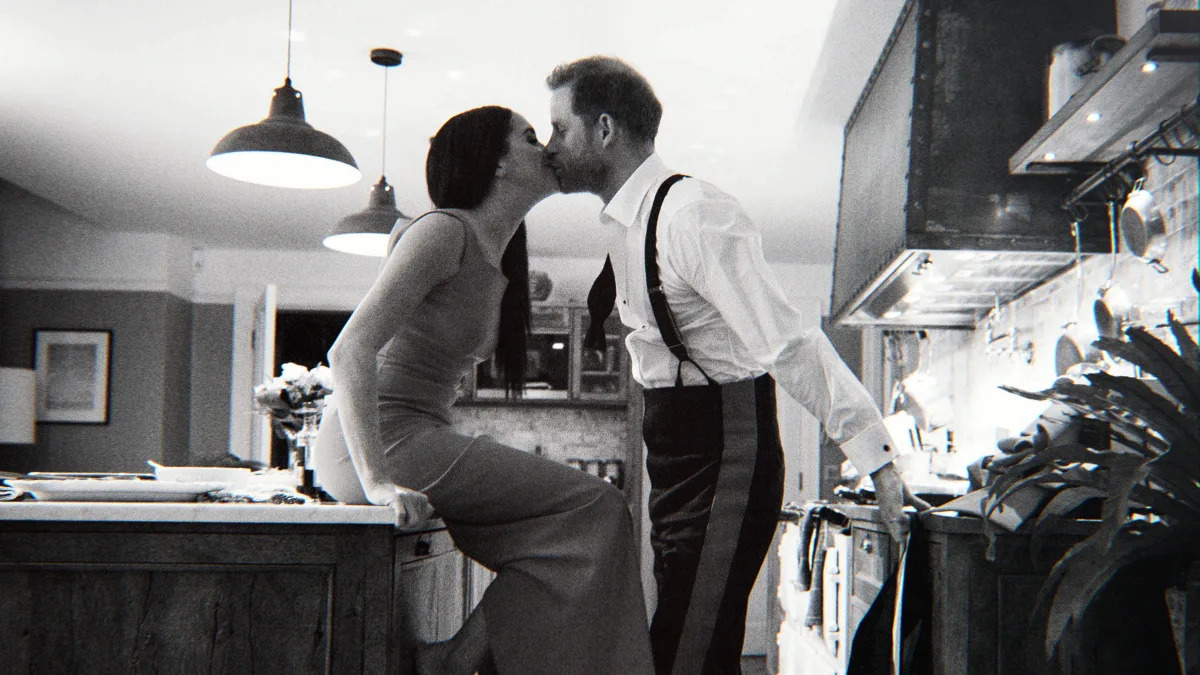 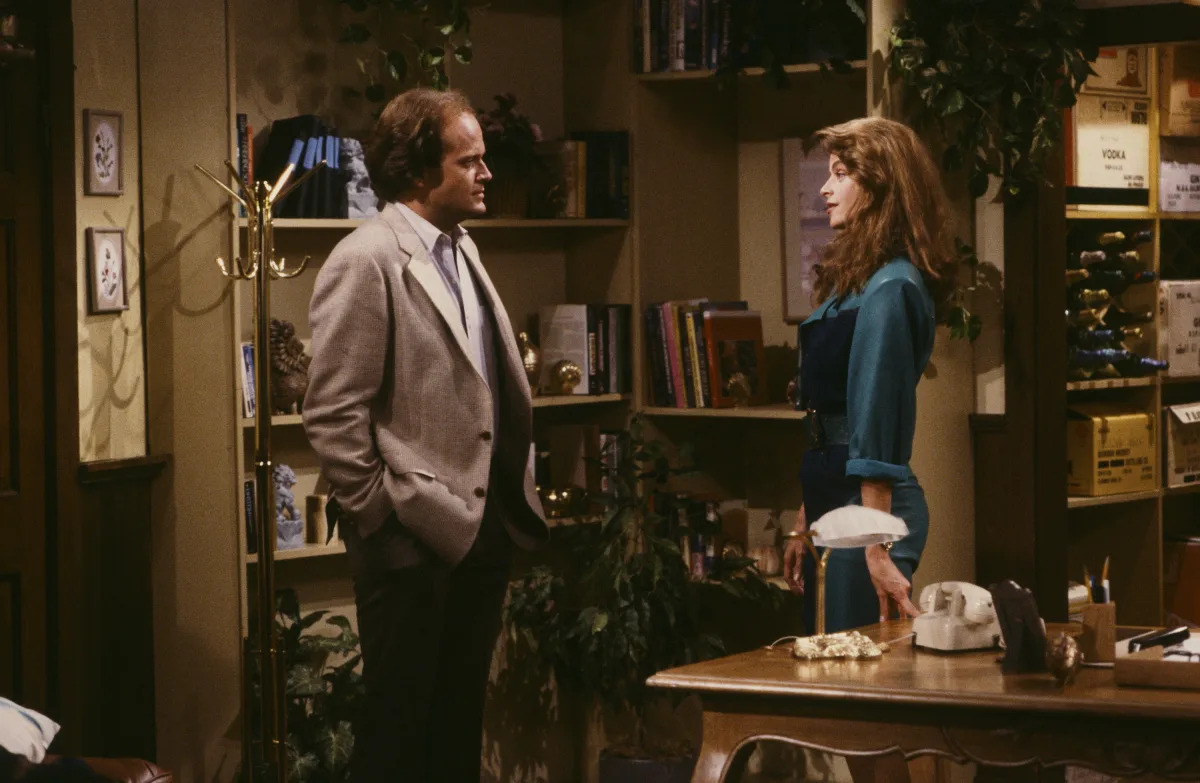 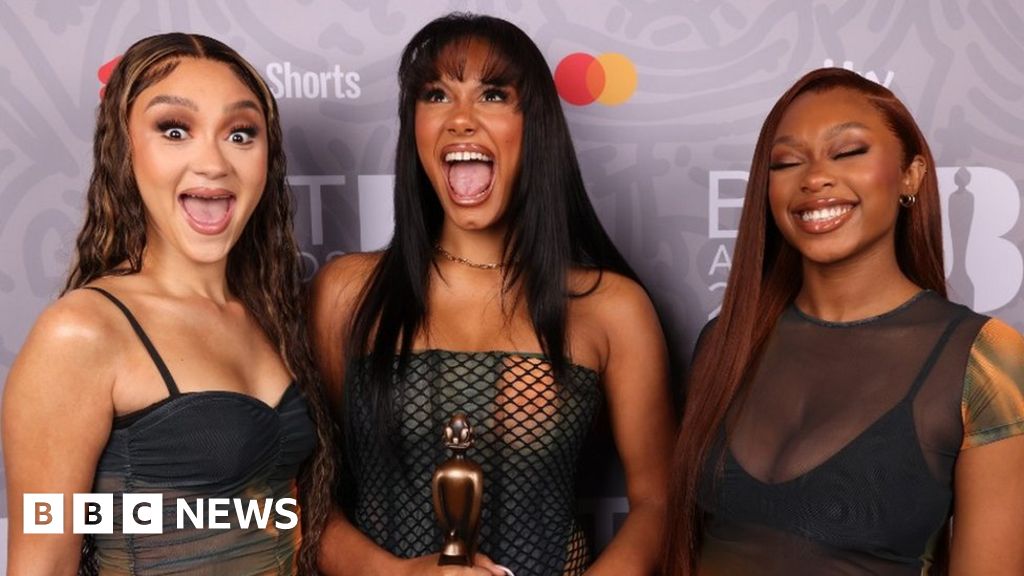