Jurgen Klopp has confirmed that Diogo Jota is still a number of weeks away from returning to the Liverpool line-up.

After signing in the summer from Wolves, the Portugal international got off to a white hot start at Anfield.

In his first 17 appearances for the club, Jota netted nine goals, including a Champions League hat-trick away to Atalanta.

But his brilliant start was halted at the start of December, when he suffered a knee injury in the dead rubber, final group game against FC Midtjylland.

Diogo Jota has been out of action since the final Champions League group game (Image: Getty Images)

Jota’s absence has been amplified in recent weeks, with Liverpool’s first choice front three enduring a slump in form.

The champions have failed to score in their last three league games, with Klopp’s men now four without a win.

However, the Reds manager has confirmed that Jota could be on the sidelines until the end of January at least, as he continues his recovery.

“Diogo is still a few weeks away,” Klopp said. "I don’t know exactly how long but it will not be in the next one or two weeks. He needs time, the injury needs time.”

“I never think like that, it is just he is not there and that’s why we have to deal with the situation and that’s what we did.

“We are all happy when hopefully near future he will be back again."

Joel Matip has been struggling with a muscular injury, but could be in line to start against Burnley (Image: Pool via REUTERS)

In more positive news on the injury front, Klopp revealed that centre-back Joel Matip is back in full training and could be in line for a return when they face Burnley on Thursday.

Matip suffered a muscular strain over the festive fixture schedule, as their defensive injury crisis took another turn for the worse.

On the defender, the Liverpool boss said: “Joel is in full training.

“Now we have to make a decision and we will see how that will be until tomorrow. Yesterday he trained completely normal.” 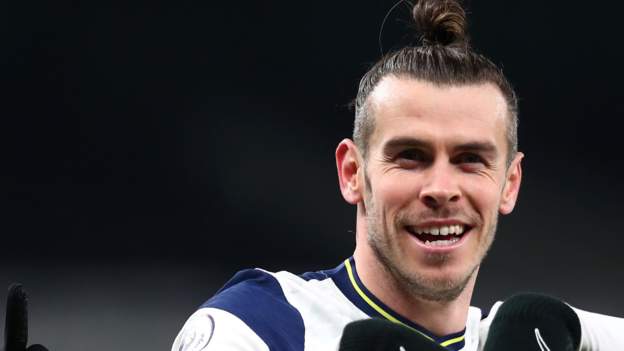 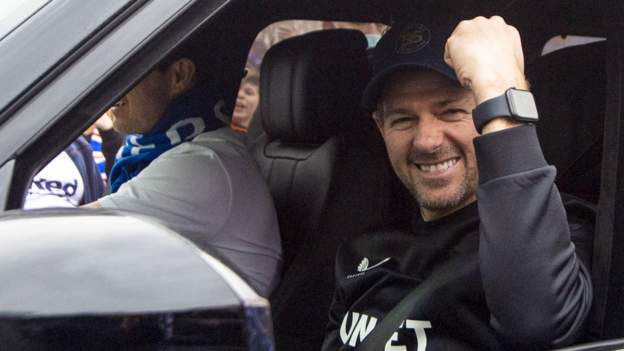