Former Real Madrid midfielder Steve McManaman has claimed Barcelona can still win the La Liga title this season, despite their struggles both on and off the field over the past few years.

Barcelona are in the midst of a rebuild under new boss Ronald Koeman and go into a crunch El Clasico clash with rivals Madrid having lost their last La Liga game 1-0 to Getafe and sitting tenth in the league.

They did win their Champions League clash with Ferencvaros convincingly, beating the Hungarian outfit 5-1, and will be buoyed by the fact that Madrid have not fared much better.

Zinedine Zidane's side lost their last league game to recently promoted Cadiz and were then beaten 3-2 by a weakened Shakhtar Donetsk in Europe. Steve McManaman has backed Ronald Koeman to be a success at Barcelona (Image: REUTERS)

Ahead of the Clasico, LaLiga ambassador Steve McManaman, speaking at an event for LiveScore, gave his backing to Koeman.

McManaman said: "Now the season has started and FC Barcelona has had decent results so far, I think they’ll be fine. When you look at the team and it has Philippe Coutinho, Antoine Griezmann, Lionel Messi, Ansu Fati, they’re good enough to challenge for the league.

"Lionel Messi has to stay fit because he drives them forward and scores the goals, but I think as a team they’ll want to prove that they’re not as bad as the 8-2 defeat against FC Bayern Munich. I think they'll really knuckle down and do well this year."

However, McManaman did back his former side to get the win over Barcelona, adding: "I normally choose the victors by whoever is playing at home because it’s such an intense atmosphere in ElClásico.

"I don't know whether you ever been to an ElClásico, but at a lot of Spanish games the away fans are normally stuck as high as they possibly can at the top of the stadium, meaning you can only hear the home fans.

"If the game is at Madrid, I normally choose Real Madrid of course but if it’s at FC Barcelona I’d go for FC Barcelona.

"The way that both teams are playing at the minute I think Real Madrid is the better team and they look stronger defensively, so I would choose Real Madrid." 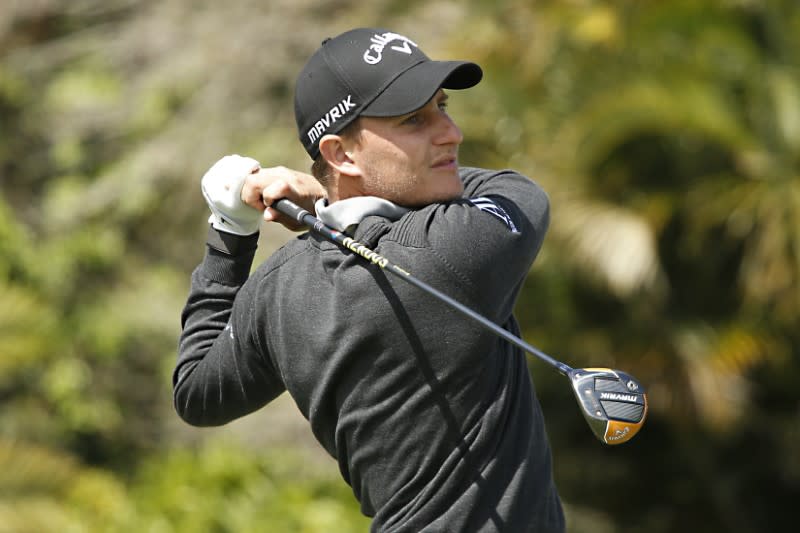 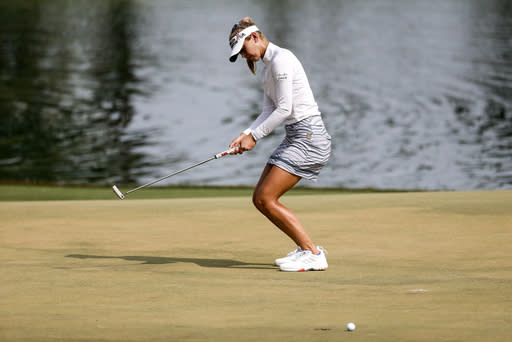