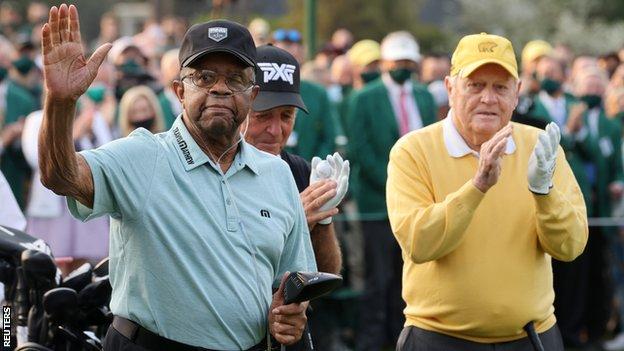 Lee Elder, the first black golfer to compete in the Masters, said playing a part in the honorary start to this year's event "far exceeds anything that has ever happened" to him in the sport.

Elder said it was "one of the biggest events" he had ever been involved with.

"To earn an invitation to the Masters and stand at that first tee was my dream and to have it come true in 1975 remains one of the greatest highlights of my career and life.

"To be invited back to the first tee one more time to join Jack and Gary means the world to me."

Elder, who recorded a best finish of joint 17th in 1979 from six appearances, received the biggest ovation of the three retired players when he was introduced.

He was helped to his feet and held his driver but did not make a shot. Instead he stood and waved to the crowd around him.

Augusta National chairman Fred Ridley said Elder "made history once more" at the Masters with his "presence, strength and character".

"[He] blazed a trail that will inspire the game of golf and future generations of players," Ridley said.

"We are delighted today to have with us a number of black golf professional who are proud members of the PGA of America. They were undoubtedly inspired by Lee Elder and his message that the game of golf belongs to everyone."

Player had the honour of the first tee shot and the South African, 60 years on since he became the first non-American to win the Masters, gave a trademark high-kick after bunting his drive down the middle.

Elder received a superb ovation when in he was introduced

Shooting the Tiger King: Watch as Louis Theroux revisits the now famous Joe ExoticMeet the Khans: Step inside the fast-paced, fabulous lives of the Khans 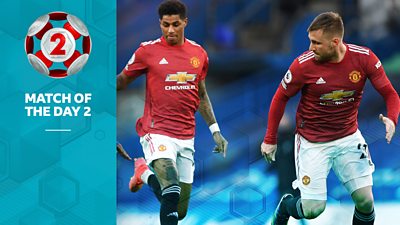 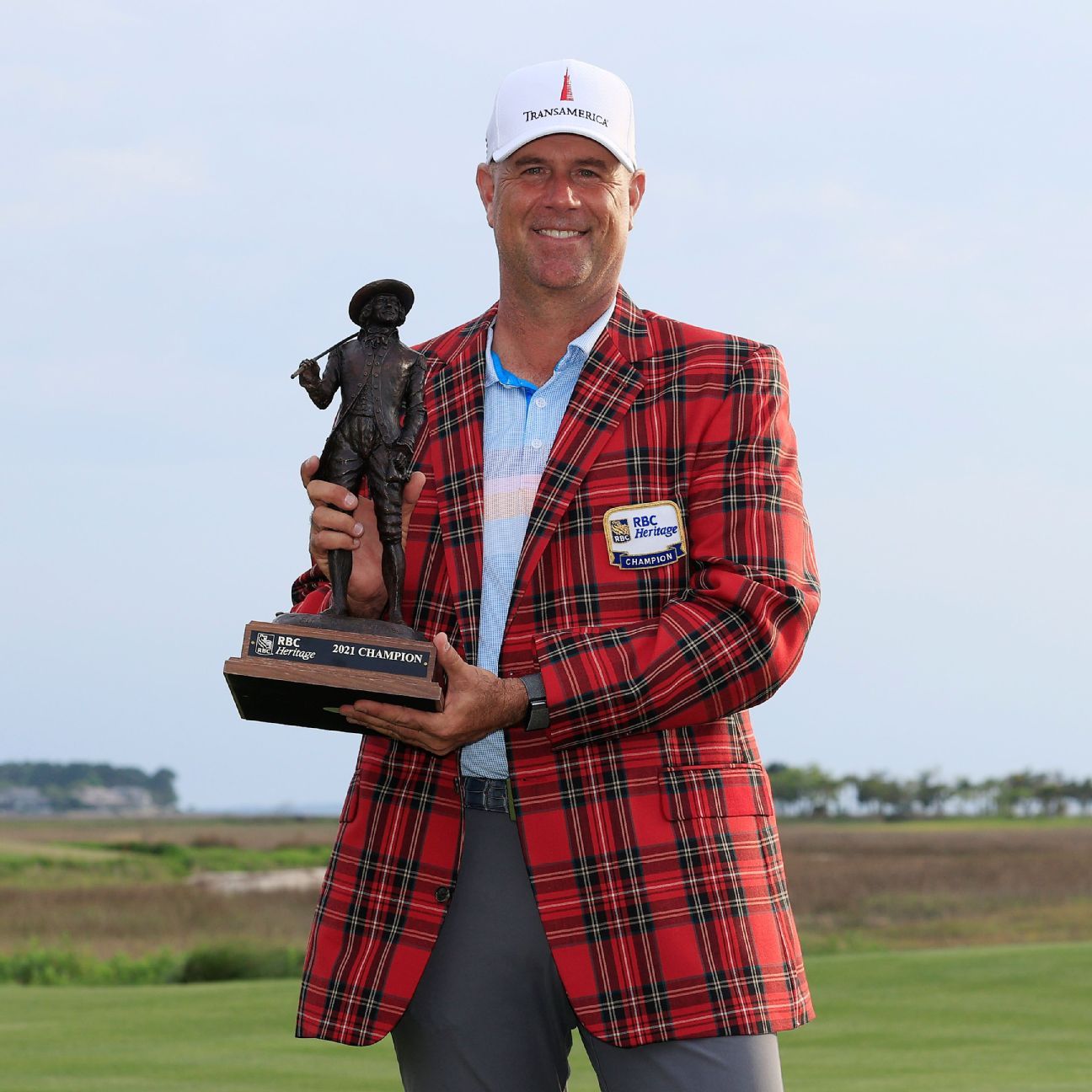 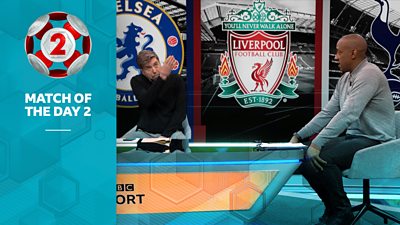 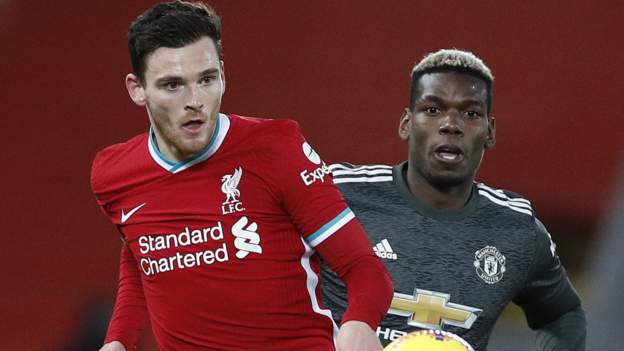