Image caption, Wright was nominated for best actress at the 2021 Bafta TV Awards

Black Panther actress Letitia Wright has denied a report that she shared anti-vaccine views on the set of the hit film's sequel.

The British star, who plays Shuri in the Marvel films, said the story was "completely untrue".

In December, she was criticised for sharing a video making unsubstantiated claims about Covid-19 vaccine safety.

The Hollywood Reporter recently claimed she expressed similar views on the set of Black Panther 2 in Atlanta, Georgia.

The sequel to the record-breaking 2018 superhero movie was partly filmed in the city this summer and is due for release next summer.

Wright, 27, who was nominated for a Bafta TV Award earlier this year, responded to the report on Instagram.

"God bless you all. It saddens me to have to address the reports published by The Hollywood Reporter on October 6th 2021," she wrote.

"The report spoke about my conduct on the set of black Panther 2. I honestly assert that this was completely untrue.

"Anyone who knows me or has worked with me, knows that I work incredibly hard at my craft & my main focus is always to do work that's impactful and inspiring. That has been & will continue to be my only focus.

"I will continue to hold onto God's hands, and onto the scripture of Isaiah 54:17. I continue to focus on my healing. Thank you for your prayers. And I continue to pray for God's love, peace & joy for you all. God bless you. Letitia."

The post was accompanied by a photo of a suit of armour and a quote from Isaiah 54:17: "Weapons made to attack you won't be successful; words spoken against you won't hurt at all."

Late last year, she become embroiled in a controversy after posting a link to a video whose host said people taking the vaccines would have to "hope it doesn't make extra limbs grow".

After being criticised on Twitter, she said she wasn't against vaccines but it was important to "ask questions".

She explained: "It is not my intention to make anyone upset, nor am I saying don't take it. I'm just concerned about what's in it that's all. Isn't that fair to question?"

She added: "If you don't conform to popular opinions, but ask questions and think for yourself... you get cancelled."

The vaccine debate is currently "dividing Hollywood", The Hollywood Reporter said, with the decision about whether to make vaccination obligatory on film sets left up to studios and producers.

The industry publication said Disney, which owns Marvel, is introducing a system this month where people in a production's main zone who have been vaccinated will wear a yellow wristband, and those who have not will not have one.

In July, Netflix said it was making vaccinations mandatory for people working in that zone on its TV and film sets. 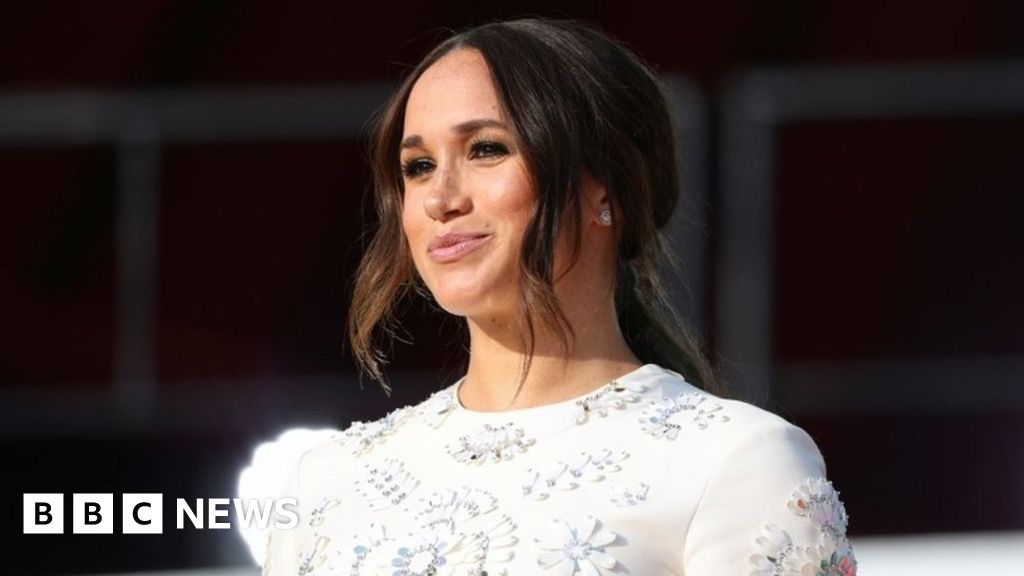