Automakers around the world have had to adjust assembly lines due to chip shortages caused by high demand for cars.

Car industry executives are being rattled by a global shortage of semiconductors which is hitting production in China, after hoping the world’s biggest car market could spearhead global recovery in the sector.

Automakers around the world have had to adjust assembly lines due to the shortages, caused by manufacturing delays that some semiconductor makers blame on a faster-than-expected recovery from the coronavirus pandemic.

Volkswagen AG, China’s biggest foreign automaker which wants to sell more than four million vehicles in the country, said the effect of the shortage remains unabated in the second quarter this year.

Stephan Woellenstein, Volkswagen’s China chief, told reporters on Sunday it was hard to gauge how much production Volkswagen might lose week-to-week or even month-to-month because of the chip shortage.

“It’s really like fire-fighting … In some cases, we have switched to another chip so we changed suppliers,” he said, ahead of the Shanghai auto show opening on Monday.

China, where more than 25 million vehicles were sold last year, has become a ray of hope for automakers, including Volkswagen and General Motors, after the global auto industry was hit hard by the pandemic. 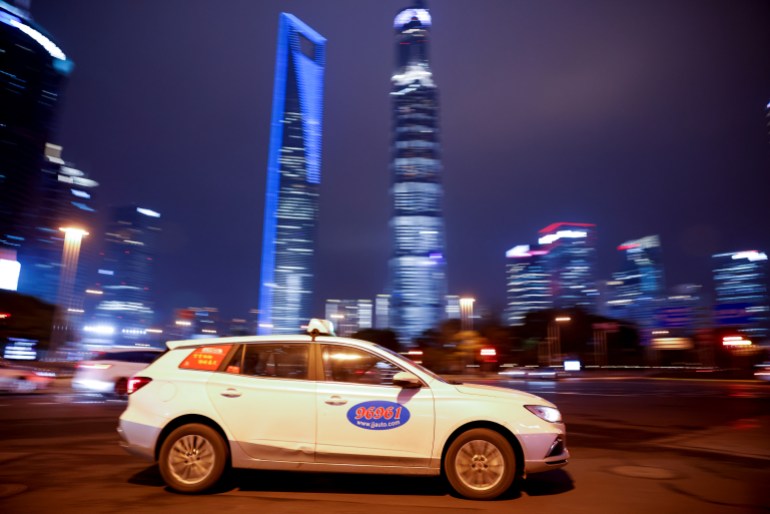 Automakers including Nissan Motor, Ford Motor and Nio Inc say they have cut production due to the chip supply shortage [File: Aly Song/Reuters]However, China is also where news of the auto chip shortage first emerged last year. The shortage was worsened by a fire in Renesas Electronics’ chip factory in Japan in March.

In 2019, automotive groups accounted for about a tenth of the $429 billion semiconductor market, according to consultancy firm McKinsey, with NXP Semiconductor, Germany’s Infineon and Renesas among key suppliers to the sector.

Automakers including Nissan Motor, Ford Motor and Nio Inc said they have cut production due to the chip supply shortage.

Li Shaohua, senior official at China Association of Automobile Manufacturers, said chip supply shortages hit auto production by 5-8 percent in the first two months of this year and expects the hit to ease from the third quarter of this year.

As a result, the China Automobile Dealers Association said it expects car inventory to continue to drop in China as the chip shortage affects overall auto production. Supply of some car models might not be able to meet demand, it said. 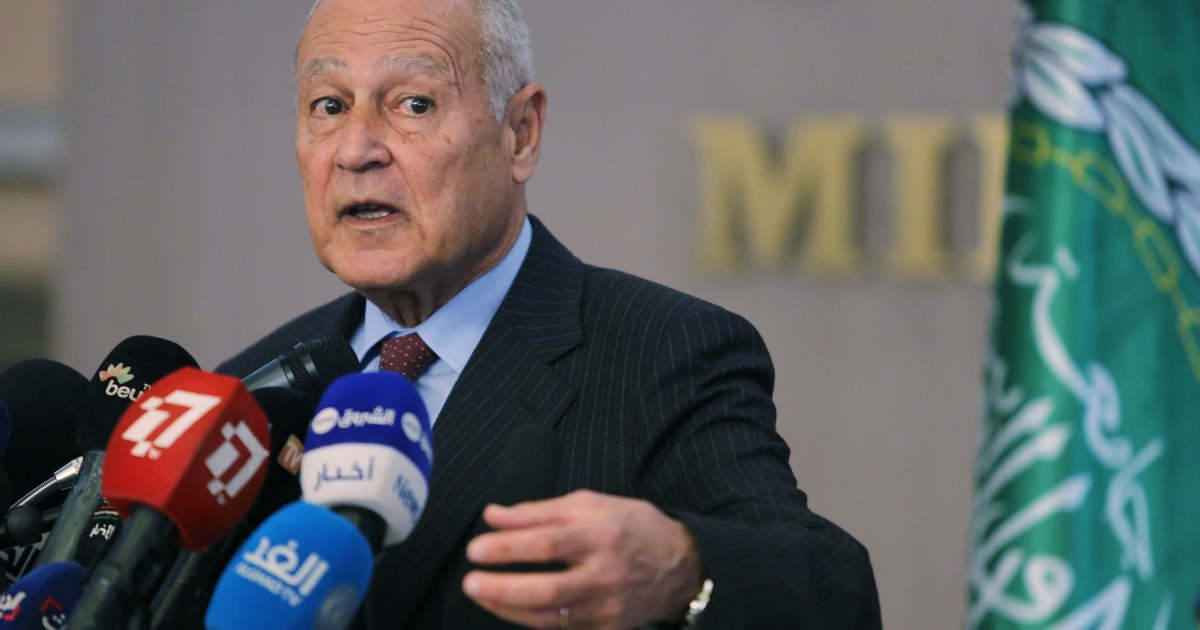 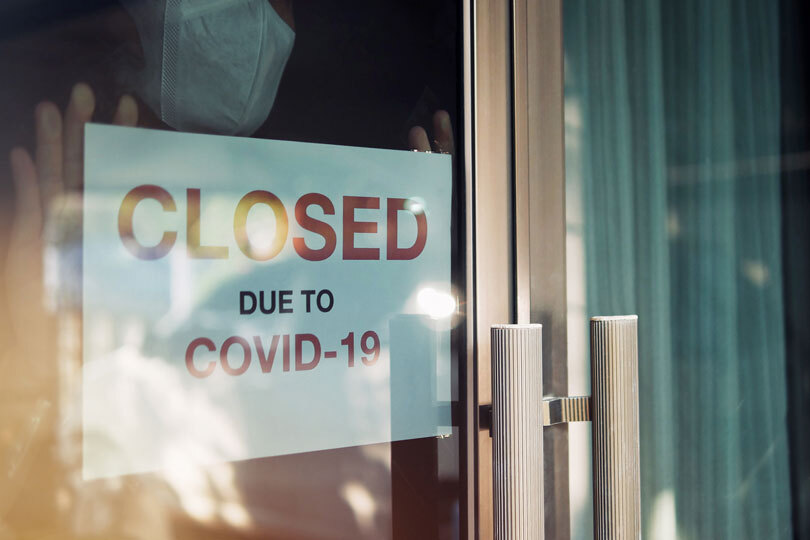 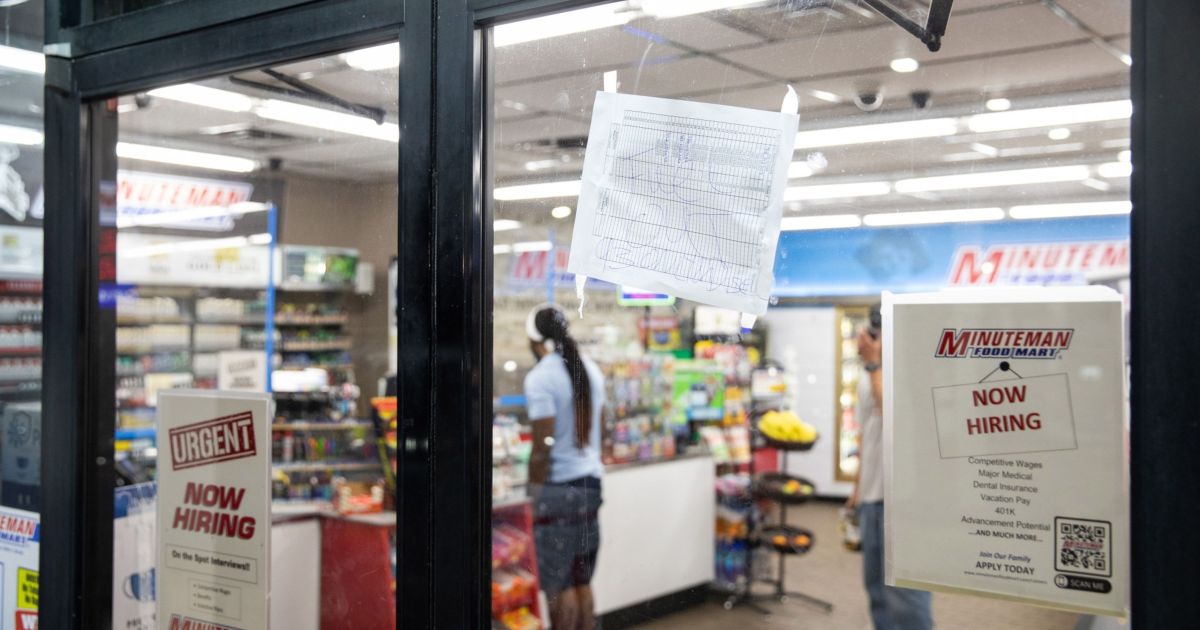 Petrol shortages sweep US as Col... 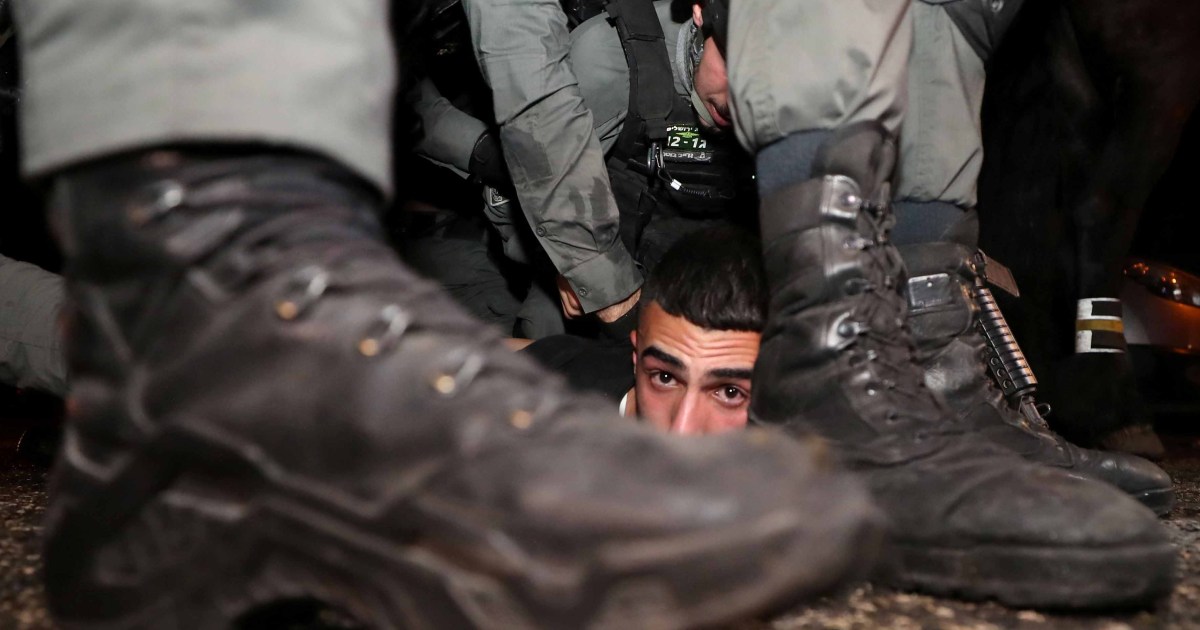 Break the fear barrier and speak... 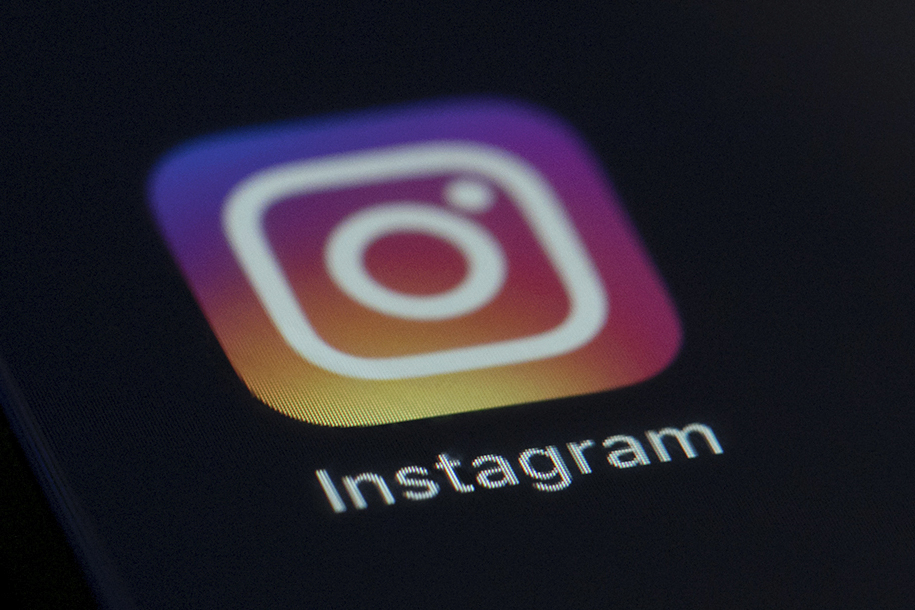 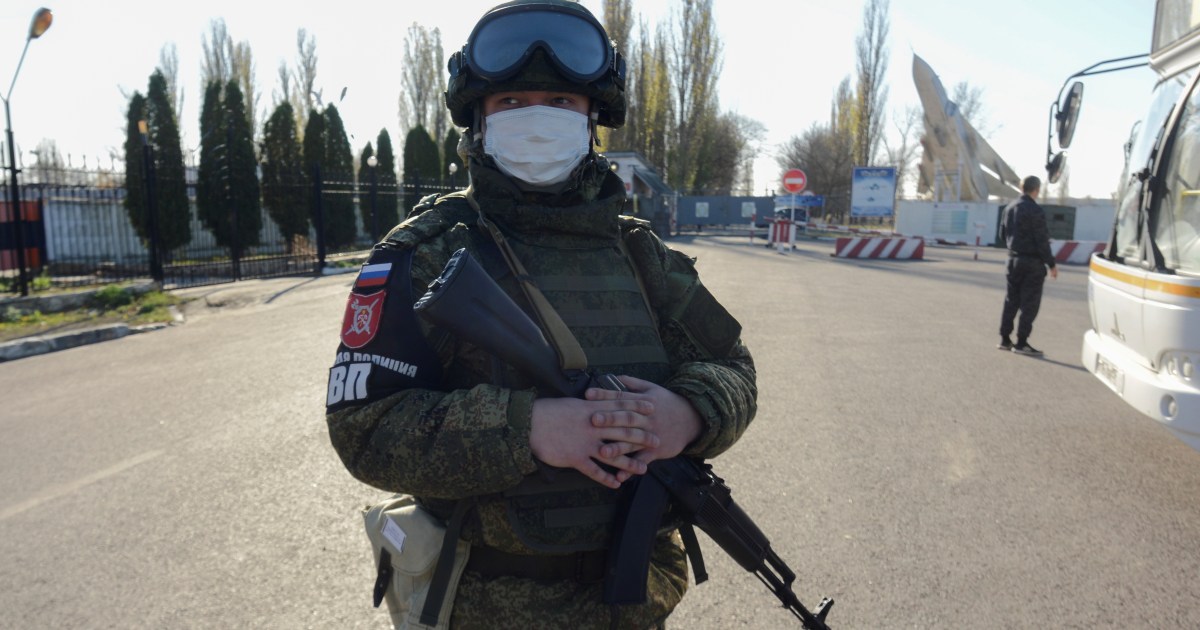