A study that looked back at those tests found that relatively weak social connections were more helpful in finding jobs than stronger social ties. 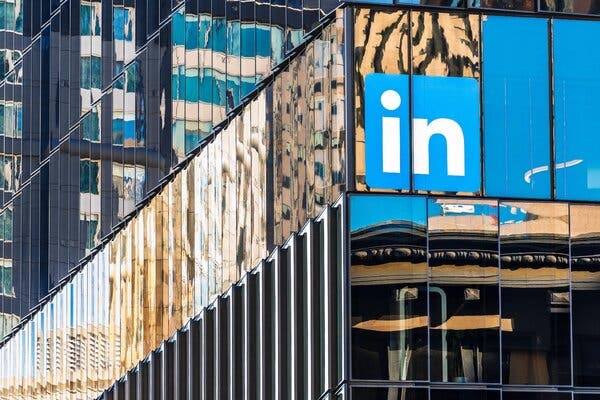 Researchers examined changes that LinkedIn had made to its “People You May Know” algorithm to test what sociologists call the “strength of weak ties.”Credit...Sundry Photography/Alamy

LinkedIn ran experiments on more than 20 million users over five years that, while intended to improve how the platform worked for members, could have affected some people’s livelihoods, according to a new study.

In experiments conducted around the world from 2015 to 2019, Linkedin randomly varied the proportion of weak and strong contacts suggested by its “People You May Know” algorithm — the company’s automated system for recommending new connections to its users. Researchers at LinkedIn, M.I.T., Stanford and Harvard Business School later analyzed aggregate data from the tests in a study published this month in the journal Science.

LinkedIn’s algorithmic experiments may come as a surprise to millions of people because the company did not inform users that the tests were underway.

Tech giants like LinkedIn, the world’s largest professional network, routinely run large-scale experiments in which they try out different versions of app features, web designs and algorithms on different people. The longstanding practice, called A/B testing, is intended to improve consumers’ experiences and keep them engaged, which helps the companies make money through premium membership fees or advertising. Users often have no idea that companies are running the tests on them. (The New York Times uses such tests to assess the wording of headlines and to make decisions about the products and features the company releases.)

But the changes made by LinkedIn are indicative of how such tweaks to widely used algorithms can become social engineering experiments with potentially life-altering consequences for many people. Experts who study the societal impacts of computing said conducting long, large-scale experiments on people that could affect their job prospects, in ways that are invisible to them, raised questions about industry transparency and research oversight.

“The findings suggest that some users had better access to job opportunities or a meaningful difference in access to job opportunities,” said Michael Zimmer, an associate professor of computer science and the director of the Center for Data, Ethics and Society at Marquette University. “These are the kind of long-term consequences that need to be contemplated when we think of the ethics of engaging in this kind of big data research.”

The study in Science tested an influential theory in sociology called “the strength of weak ties,” which maintains that people are more likely to gain employment and other opportunities through arms-length acquaintances than through close friends.

In a statement, Linkedin said during the study it had “acted consistently with” the company’s user agreement, privacy policy and member settings. The privacy policy notes that LinkedIn uses members’ personal data for research purposes. The statement added that the company used the latest, “non-invasive” social science techniques to answer important research questions “without any experimentation on members.”

LinkedIn, which is owned by Microsoft, did not directly answer a question about how the company had considered the potential long-term consequences of its experiments on users’ employment and economic status. But the company said the research had not disproportionately advantaged some users.

The goal of the research was to “help people at scale,” said Karthik Rajkumar, an applied research scientist at LinkedIn who was one of the study’s co-authors. “No one was put at a disadvantage to find a job.”

Sinan Aral, a management and data science professor at M.I.T. who was the lead author of the study, said LinkedIn’s experiments were an effort to ensure that users had equal access to employment opportunities.

“To do an experiment on 20 million people and to then roll out a better algorithm for everyone’s jobs prospects as a result of the knowledge that you learn from that is what they are trying to do,” Professor Aral said, “rather than anointing some people to have social mobility and others to not.” (Professor Aral has conducted data analysis for The New York Times, and he received a research fellowship grant from Microsoft in 2010.)

Experiments on users by big internet companies have a checkered history. Eight years ago, a Facebook study describing how the social network had quietly manipulated what posts appeared in users’ News Feeds in order to analyze the spread of negative and positive emotions on its platform was published. The weeklong experiment, conducted on 689,003 users, quickly generated a backlash.

The Facebook study, whose authors included a researcher at the company and a professor at Cornell, contended that people had implicitly consented to the emotion manipulation experiment when they had signed up for Facebook. “All users agree prior to creating an account on Facebook,” the study said, “constituting informed consent for this research.”

Critics disagreed, with some assailing Facebook for having invaded people’s privacy while exploiting their moods and causing them emotional distress. Others maintained that the project had used an academic co-author to lend credibility to problematic corporate research practices.

Cornell later said its internal ethics board had not been required to review the project because Facebook had independently conducted the study and the professor, who had helped design the research, had not directly engaged in experiments on human subjects.

Whether most LinkedIn members understand that they could be subject to experiments that may affect their job opportunities is unknown.Credit...Linkedin

The LinkedIn professional networking experiments were different in intent, scope and scale. They were designed by Linkedin as part of the company’s continuing efforts to improve the relevance of its “People You May Know” algorithm, which suggests new connections to members.

During the tests, people who clicked on the “People You May Know” tool and looked at recommendations were assigned to different algorithmic paths. Some of those “treatment variants,” as the study called them, caused LinkedIn users to form more connections to people with whom they had only weak social ties. Other tweaks caused people to form fewer connections with weak ties.

Whether most LinkedIn members understand that they could be subject to experiments that may affect their job opportunities is unknown.

LinkedIn’s privacy policy says the company may “use the personal data available to us” to research “workplace trends, such as jobs availability and skills needed for these jobs.” Its policy for outside researchers seeking to analyze company data clearly states that those researchers will not be able to “experiment or perform tests on our members.”

But neither policy explicitly informs consumers that LinkedIn itself may experiment or perform tests on its members.

In a statement, LinkedIn said, “We are transparent with our members through our research section of our user agreement.”

In an editorial statement, Science said, “It was our understanding, and that of the reviewers, that the experiments undertaken by LinkedIn operated under the guidelines of their user agreements.”

After the first wave of algorithmic testing, researchers at LinkedIn and M.I.T. hit upon the idea of analyzing the outcomes from those experiments to test the theory of the strength of weak ties. Although the decades-old theory had become a cornerstone of social science, it had not been rigorously proved in a large-scale prospective trial that randomly assigned people to social connections of different strengths.

The outside researchers analyzed aggregate data from LinkedIn. The study reported that people who received more recommendations for moderately weak contacts generally applied for and accepted more jobs — results that dovetailed with the weak-tie theory.

“We find that these moderately weak ties are the best option for helping people find new jobs and much more so than stronger ties,” said Mr. Rajkumar, the Linkedin researcher.

LinkedIn said it had applied the findings about weak ties to several features including a new tool that notifies members when a first- or second-degree connection is hiring. But the company has not made study-related changes to its “People You May Know” feature.

Professor Aral of M.I.T. said the deeper significance of the study was that it showed the importance of powerful social networking algorithms — not just in amplifying problems like misinformation but also as fundamental indicators of economic conditions like employment and unemployment.

Catherine Flick, a senior researcher in computing and social responsibility at De Montfort University in Leicester, England, described the study as more of a corporate marketing exercise.

“The study has an inherent bias,” Dr. Flick said. “It shows that, if you want to get more jobs, you should be on LinkedIn more.” 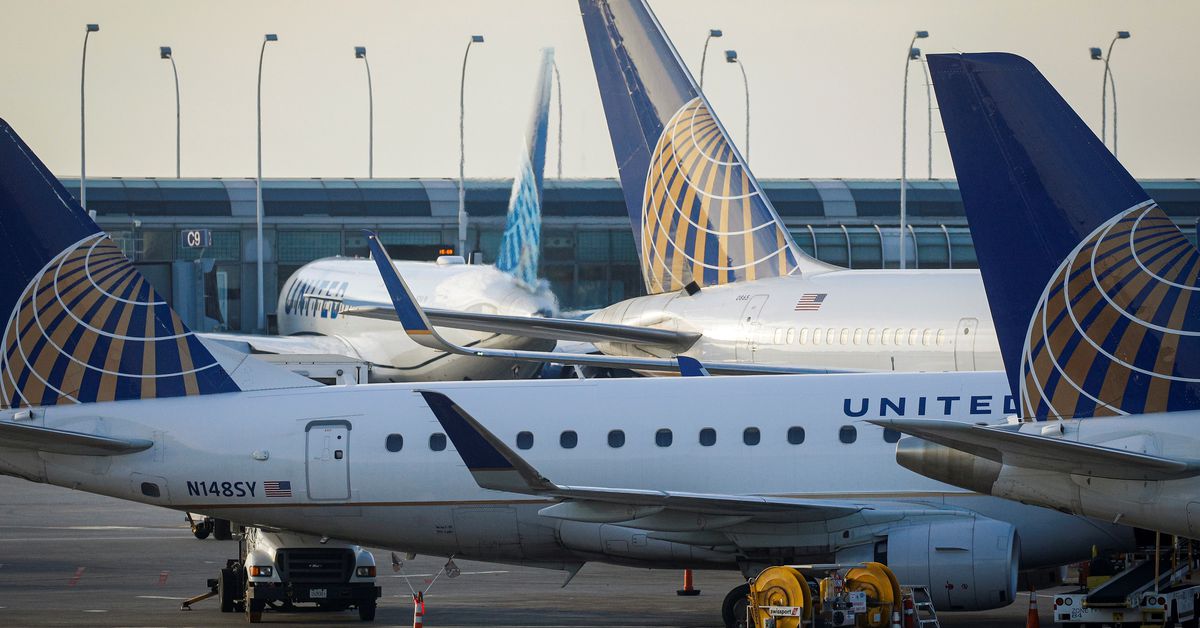 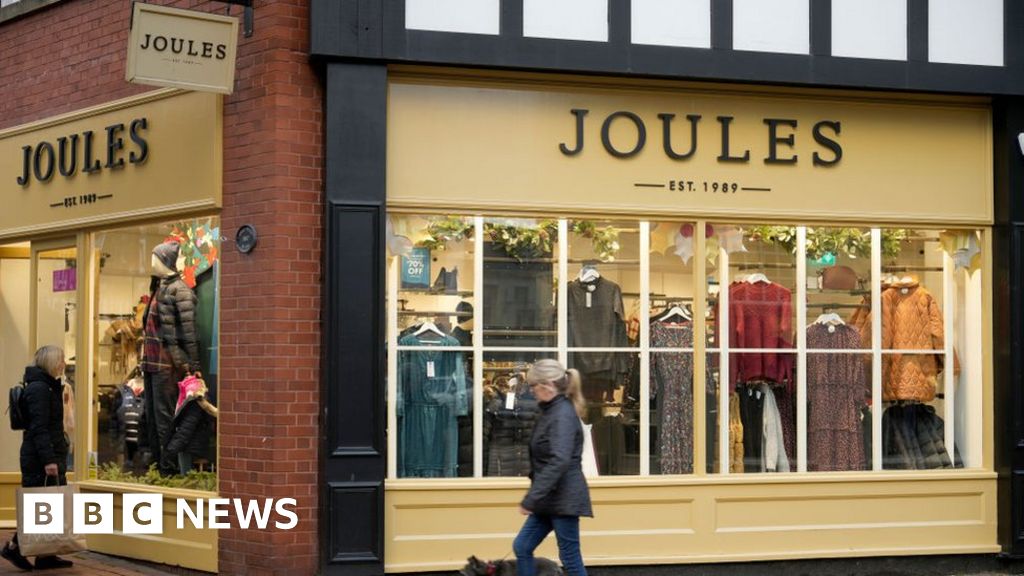 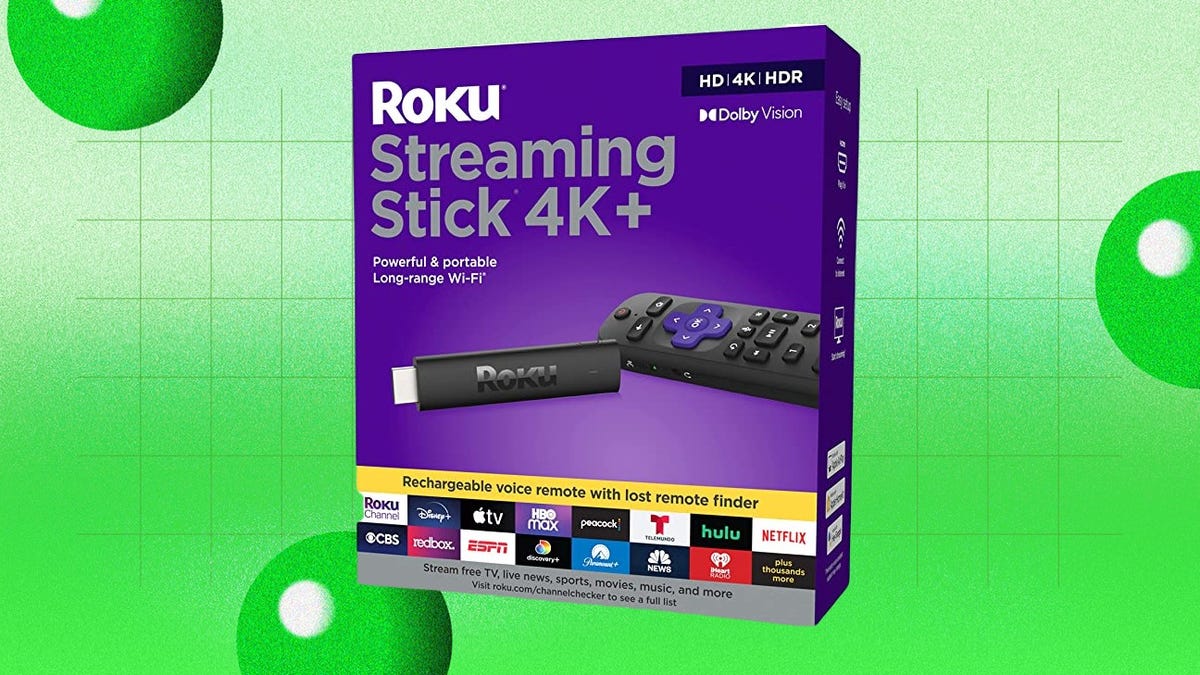