At least seven people have been killed after being caught in an avalanche sparked by the collapse of a glacier in the northern Italian Alps.

Emergency officials said eight others were injured in the collapse, with two people suffering serious injuries.

Rescue teams with helicopters and drones have halted their search for 14 still missing due to bad weather.

Four of the seven killed have been identified by rescuers, three of them Italian, including two mountain guides.

Video of the incident showed an ice mass collapsing down the slopes of Marmolada, the area's highest mountain.

"An avalanche of snow, ice and rock which in its path hit the access road when there were several roped parties, some of which were swept away," emergency services spokeswoman Michela Canova said. "The definitive number of mountaineers involved is not yet known," she added.

The injured hikers, including two people left in critical condition, were taken to a number of hospitals around the area, rescue officials said.

It isn't immediately clear what caused the section of the glacier, called a serac, to collapse.

"The heat is unusual,'' Mr Milan said, noting temperatures have reached 10C at the glacier's peak in recent days.

"That's extreme heat," he said. "Clearly it's something abnormal."

"This is a tragedy that certainly had an element of the unpredictable but is also without doubt linked to the deterioration of the environment and the climate situation," Mr Draghi said.

On a visit to the region, he also said the government would take measures to prevent another similar tragedy happening.

We don't yet know what caused the catastrophic collapse of the Marmolada glacier, but it seems almost certain that climate change will have played a role.

The climate of the Alps is changing rapidly. Temperatures are reckoned to have increased by around 2C - twice the global average.

That's driving the retreat of the glaciers of the Alps. They are estimated to have lost half their ice volume since 1850 and loss rates have accelerated strongly since the late 1980s.

As glaciers recede, they can become unstable and threaten the people below them, particularly high elevation glaciers like the Marmolada which are often on steep slopes and rely on sub-zero temperatures to keep them locked in place.

As a result, catastrophic glacier collapses are becoming more frequent, says Paul Christoffersen, a professor of glaciology at the University of Cambridge.

The shifting ice of the high Alps shows once again how climate change is altering our landscape and hazards in ways scientists are still trying to understand.

Prof Jonathan Bamber, director of the Glaciology Centre at the University of Bristol, said the Dolomite mountains in Italy, where the avalanche occurred, experienced a drought in the winter with very little snowfall.

"Combined with the unusually high temperatures across the region over the summer, glaciers are melting fast," he said.

He said the section that broke off was part of a "hanging glacier with seracs or ice cliffs that become particularly unstable in warm conditions, such as those in the Dolomites right now". 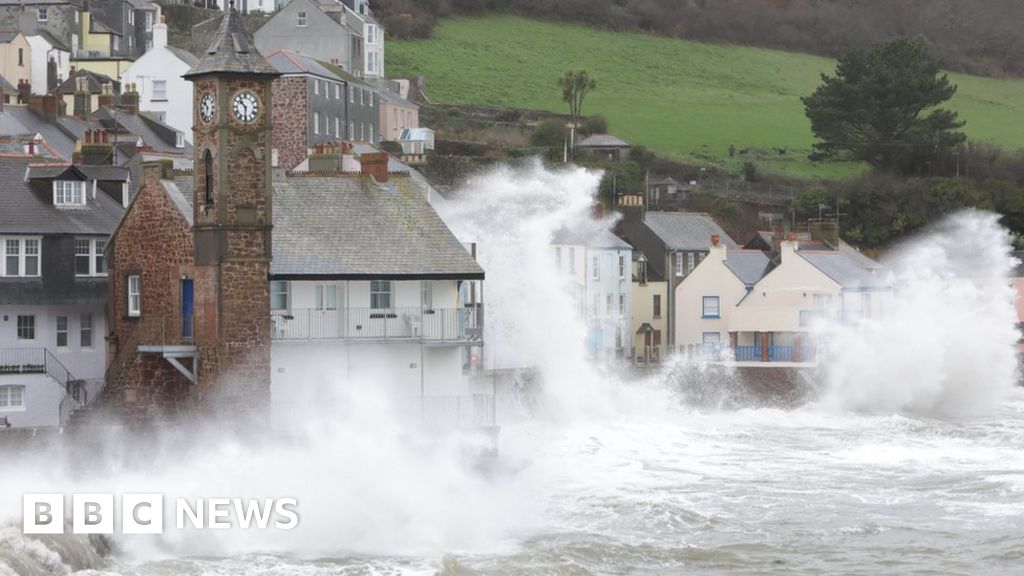 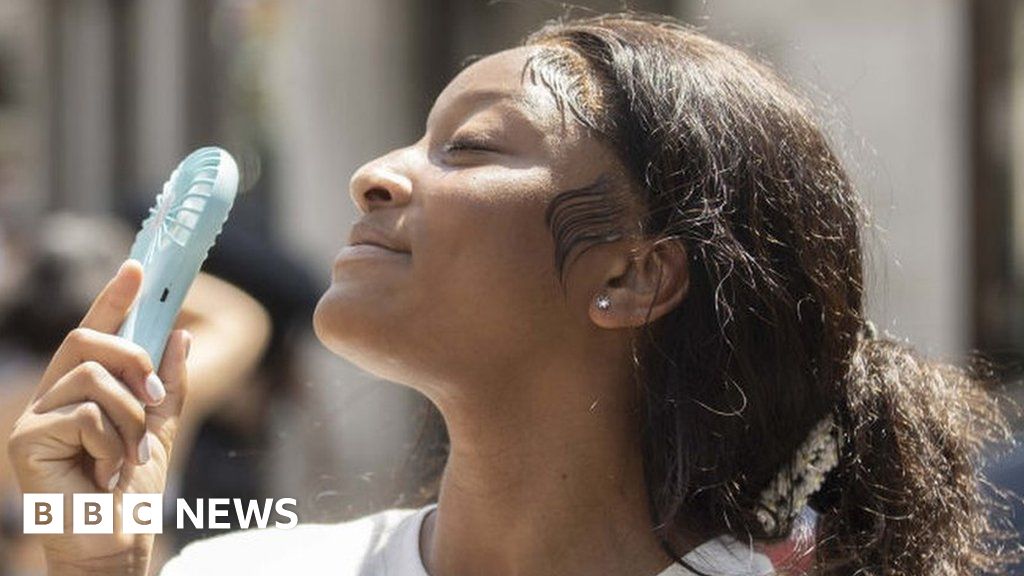 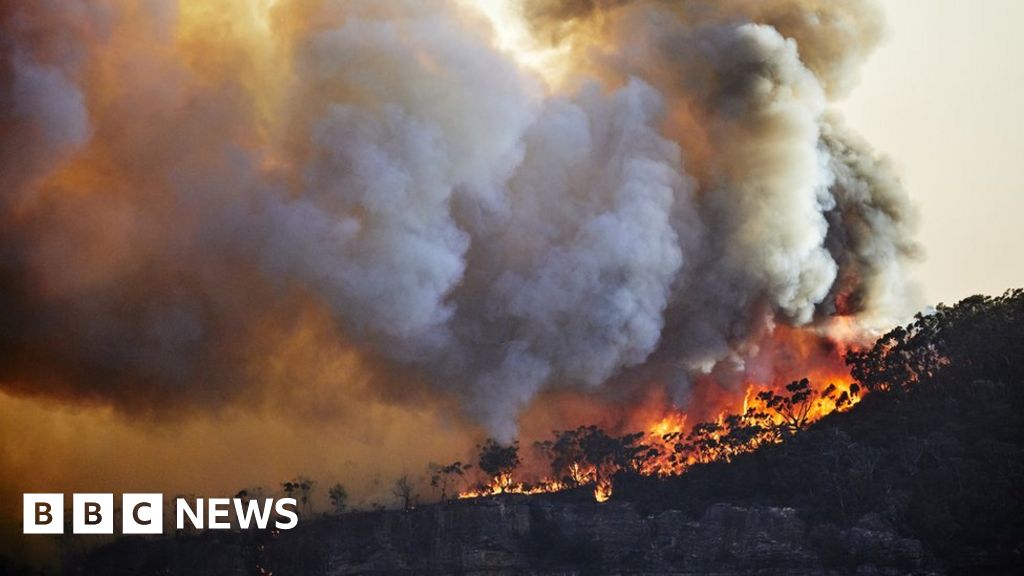