The board voted unanimously to remove the Pulitzer Prize-winning graphic novel from classrooms because it contained swear words, according to minutes from the meeting. 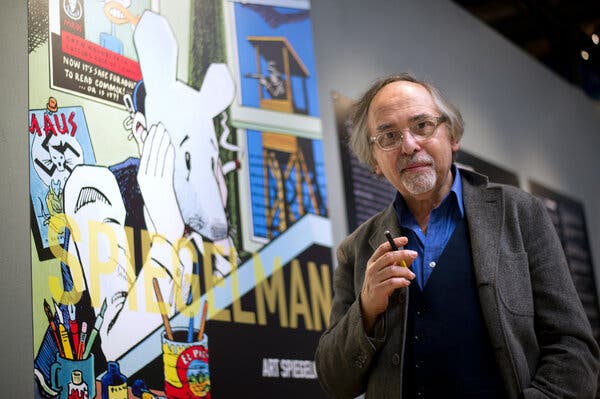 Art Spiegelman, the creator of the graphic novel “Maus,” an animal fable of his Jewish father’s experience in the Holocaust, in 2012 in Paris.Credit...Bertrand Langlois/Agence France-Presse — Getty Images

A school board in Tennessee voted unanimously this month to ban “Maus,” a Pulitzer Prize-winning graphic novel about the Holocaust, from being taught in its classrooms because the book contains material that board members said was inappropriate for students.

According to minutes of its meeting, the 10-person board, in McMinn County, Tenn., voted on Jan. 10 to remove the book from the eighth-grade curriculum. Members of the board said the book, which portrays Jews as mice and Nazis as cats in recounting the author’s parents’ experience during the Holocaust, contained inappropriate curse words and a depiction of a naked character.

“There is some rough, objectionable language in this book,” said Lee Parkison, the director of schools for McMinn County, in eastern Tennessee, according to minutes of the meeting.

Art Spiegelman, the author of “Maus,” said he was baffled by the decision. “This is disturbing imagery,” he said in an interview on Thursday, which is Holocaust Remembrance Day. “But you know what? It’s disturbing history.”

After reading the minutes of the meeting, Mr. Spiegelman said he got the impression that the board members were asking, “Why can’t they teach a nicer Holocaust?”

Mr. Spiegelman published the first volume of the book in 1986 and the second in 1991, and the graphic novel received a special Pulitzer in 1992. Mr. Spiegelman’s parents survived Auschwitz; his mother died by suicide.

The McMinn County Board of Education said in a statement on Thursday that it had removed “Maus” from the curriculum because “of its unnecessary use of profanity and nudity and its depiction of violence and suicide.”

“One of the most important roles of an elected board of education is to reflect the values of the community it serves,” the statement said, adding that the book was “too adult-oriented” for use in its schools. The board said that it did not diminish the importance of teaching students about the Holocaust and that it understood the obligation to teach younger generations about those events. The board said it would look for other works that would accomplish the same educational goals, but in a way that was appropriate for students.

The board’s vote was reported by a local news outlet, The Tennessee Holler, on Wednesday. The decision comes as the Anti-Defamation League and others have warned of a recent rise in antisemitic incidents and amid a broader movement to ban books that address certain ideas about race, as well as those that address sex and L.G.B.T.Q. issues.

In Virginia, the Spotsylvania County School Board voted unanimously last year to have books with “sexually explicit” material removed from school library shelves. In York County, Pa., teachers and students protested against and overturned a ban on a selection of books told from the perspective of gay, Black and Latino children. And Republican lawmakers in Texas have pushed to reframe history lessons and play down references to slavery and anti-Mexican discrimination.

During the McMinn County board’s discussion of “Maus,” several board members discussed the possibility of redacting profanity or said they did not object to teaching the history of the Holocaust. One of the board members, Mike Cochran, said he objected to the language and the depiction of nudity.

Mr. Cochran and other board members did not immediately respond to requests for comment on Thursday.

Representative Steve Cohen, Democrat of Tennessee and the state’s first Jewish congressman, said on Thursday that censoring books about the Holocaust, or about slavery and lynchings or other atrocities, was a way to purge one’s understanding of the horrors of what humanity is capable of.

“It’s depressing to see this happen anywhere in the country, and when it comes to censoring an easy way to reach children and teach them about the Holocaust, it’s particularly disturbing,” Mr. Cohen said in an interview.

The U.S. Holocaust Museum said in a statement on Twitter that using books like “Maus” to teach students about the Holocaust could inspire students to “think critically about the past and their own roles and responsibilities today.”

It was unclear what book would replace “Maus” in the curriculum. At one point during the board meeting, one of the members, Rob Shamblin, asked what other books the school would have to remove from the curriculum if it removed this one on the basis on foul language. Classic books on elementary school reading lists, such as “Bridge to Terabithia,” “The Whipping Boy” and “To Kill a Mockingbird,” also include foul language, a school principal said.

“That falls under another topic for another day,” the chairman, Sharon Brown, said. 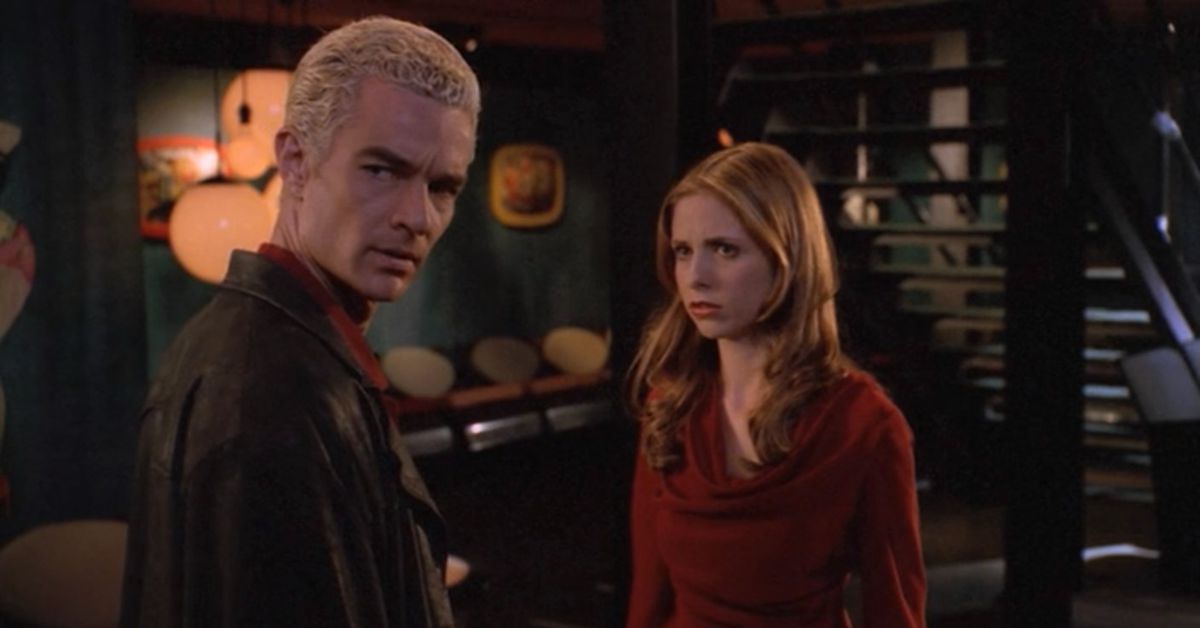