Days after threatening to roll back restrictions on Chicago businesses if COVID-19 cases continue to spike, Mayor Lori Lightfoot followed through Thursday by imposing a 10 p.m. curfew on all nonessential city businesses.

In addition, the city will again prohibit indoor service at traditional taverns and brewery taprooms without food licenses, and asked residents to cap any social gatherings at six people, she said.

With new daily cases in Chicago up more than 50% over just a few weeks ago and rates rising dramatically elsewhere in Illinois as well, Lightfoot cast this as a man-the-battlements moment in the hopes Chicagoans will overcome their “COVID fatigue” and again embrace the kinds of personal sacrifices like avoiding social gatherings that she said stemmed the virus in the spring and will be needed now.

“This is what public health experts and responsible leaders have, unfortunately, been forecasting for months, and the reason is simple,” she said. “COVID-19 thrives in places, and in circumstances, where people let their guard down.”

But with cases continuing to go up, she also brandished a stick on Thursday.

The city is on a path for much tougher restrictions heading into the holiday season if the virus doesn’t get under control, including a potential second stay-at-home order, Lightfoot said.

“If we need to take further steps and move back into phase three, or even going back to shelter-in-place, I’m not going to hesitate to do that,” Lightfoot said. “It’s all in your hands.”

The new restrictions follow a news conference earlier this week where Lightfoot sounded the alarm about a dramatic increase in the number of coronavirus cases since the start of October and threatened the stricter guidelines on businesses.

At the earlier event, Lightfoot put the blame for the increase squarely on private gatherings in Chicago homes, saying interactions in restaurants, bars and gyms didn’t seem to be really driving the spike in infections in Chicago.

After Gov. J.B. Pritzker on Tuesday announced indoor service at bars and restaurants will be prohibited starting Friday in DuPage, Kane, Will and Kankakee counties, the mayor and city Health Commissioner Dr. Allison Arwady made an about-face on the COVID-19 dangers, particularly in taverns.

“Nothing against the bars, but it is a source of spread,” Arwady said.

The new restrictions are a hard hit for bars with winter looming just weeks after Lightfoot loosened restrictions to allow them to resume indoor service for the first time since the spring.

“Bars make money by quantity of people,” said Jaidah Wilson-Turnbow, general manager at Frances Cocktail Lounge, the small, family-owned establishment on the South Side in the Chatham community that’s been open since 1966. “I was somewhat prepared that we would be affected again by closure or strict restrictions so I’ve been watching every penny.”

The bar does have a private patio in back, and shares the outdoor boardwalk space in front on 75th Street created by the Greater Chatham Initiative partnership with the city.

“That has definitely assisted us having guests outside while the weather was great, but now the weather is changing. This is of course a concern,” said Wilson-Turnbow. The initiative is trying to figure out ways to winterize the boardwalk. “I’m assuming now the city will extend the permits past Nov. 30, because they’re requiring us to be outside.”

“But Chicago outside is not what we’re accustomed to and not where people want to spend their money,” she added. “Because we’re not Iceland.”

Chicago’s seven-day average of new cases has hit 645, up dramatically from where the city was at the start of the month and even from the weekend. On Saturday, for instance, Chicago’s seven-day rolling average was 508 newly confirmed COVID-19 cases per day.

Lightfoot said “the rapidity with which these numbers are doubling on a day by day basis” is “breathtaking” and added, “It’s like we’re back in the spring.”

“What we do now will make the difference between what our future looks like and what it could be. Whether we are a city that is again a model for a nation or whether or not we’re going to be another data point on the spread of COVID-19 that seems to be spiraling out of control,” she said.

Late last month, Lightfoot cited a decrease in COVID-19 cases as she allowed bars that don’t serve food to reopen for indoor drinking. She also eased rules on restaurants, gyms and other retailers, allowing them to increase capacity.

The changes were Lightfoot’s latest attempt to ease the financial burden on Chicago businesses by lifting frequently criticized restrictions.

But they also came as the number of new COVID-19 cases per day was hovering around 300, well above the 200-case threshold the mayor set months ago as a goal before moderating restrictions.

Cases have only increased since then, though Lightfoot has said those moves weren’t to blame.

The mayor on Monday pointed to the cold weather as one cause of the sharp increase in cases, saying it is leading to more indoor gatherings. She said residents need to limit the number of people with whom they come into contact.

But on Wednesday, Lightfoot said the risk is “greatest” at bars, “because people gather, they take their masks off, they have a drink, they socialize, they talk.”

Arwady said it’s “difficult to know” where people get COVID-19 during a widespread outbreak.

Arwady also pointed out the city’s current problem is likely worse than the seven-day average. The city’s had numerous days with more than 800 and 900 cases coming in, “and the numbers are still going up,” she said.

Asked about the dangers of bars versus restaurants, Arwady said bars are gathering places where people are more likely to be meeting friends than family.

“There’s a pretty strong theory that bars are also some of the loudest spaces people spend time in,” she said, increasing the possibility for spread.

The city’s investigating a networking event attended by more than 100 people at a bar.

Arwady reiterated that people shouldn’t be allowing anyone into their homes if it isn’t essential, noting there’s a 30% chance someone in a group of 25 has COVID-19 and 50% chance in groups of 50. 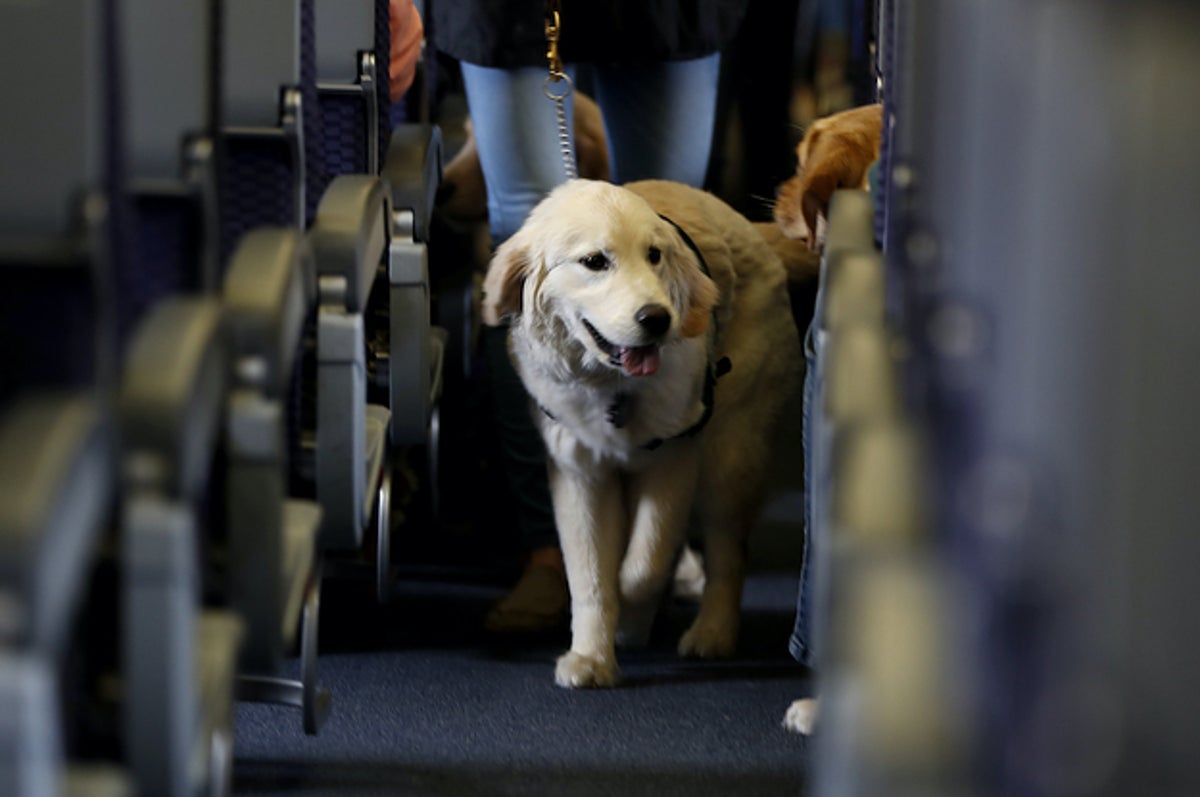 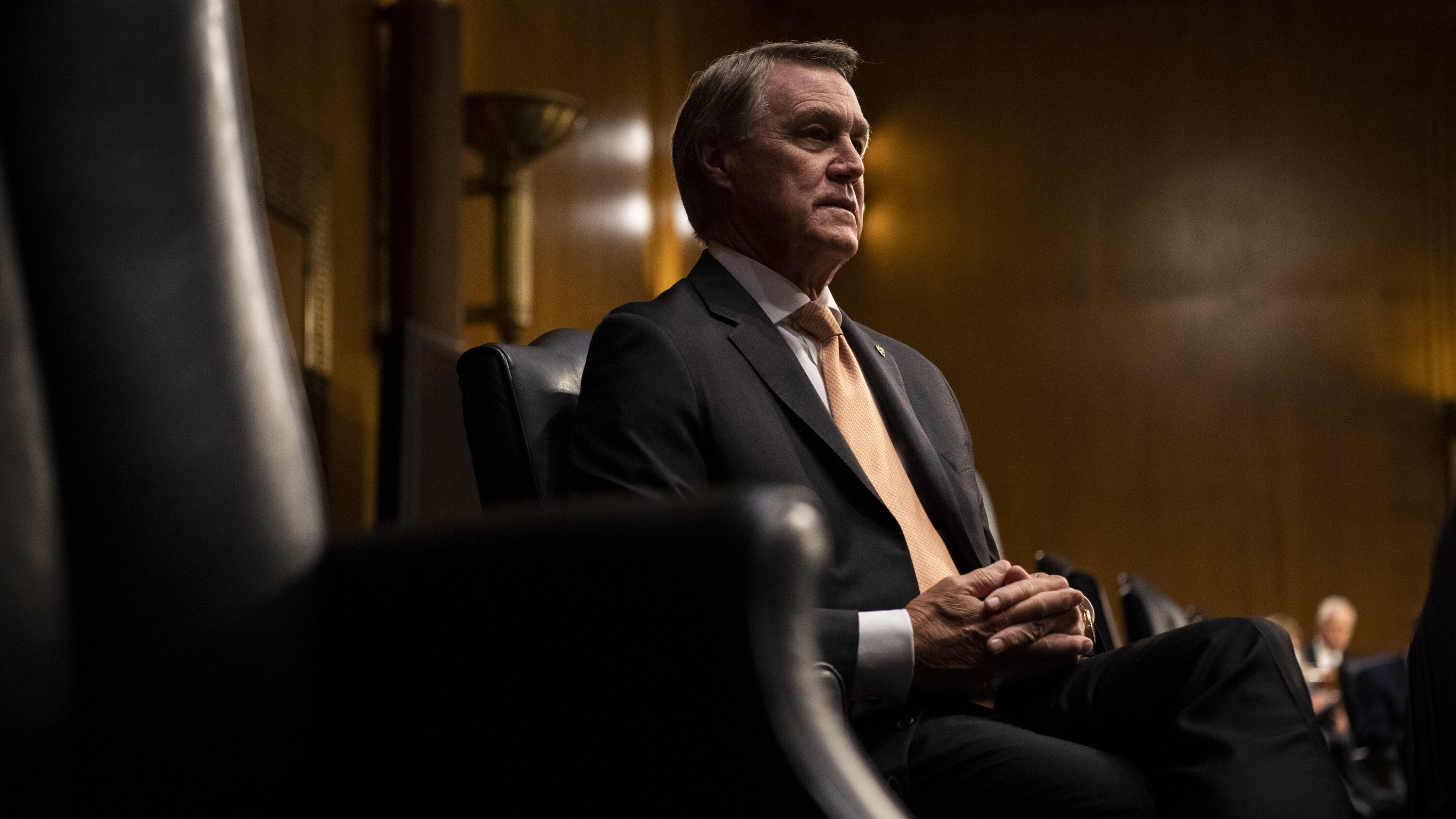 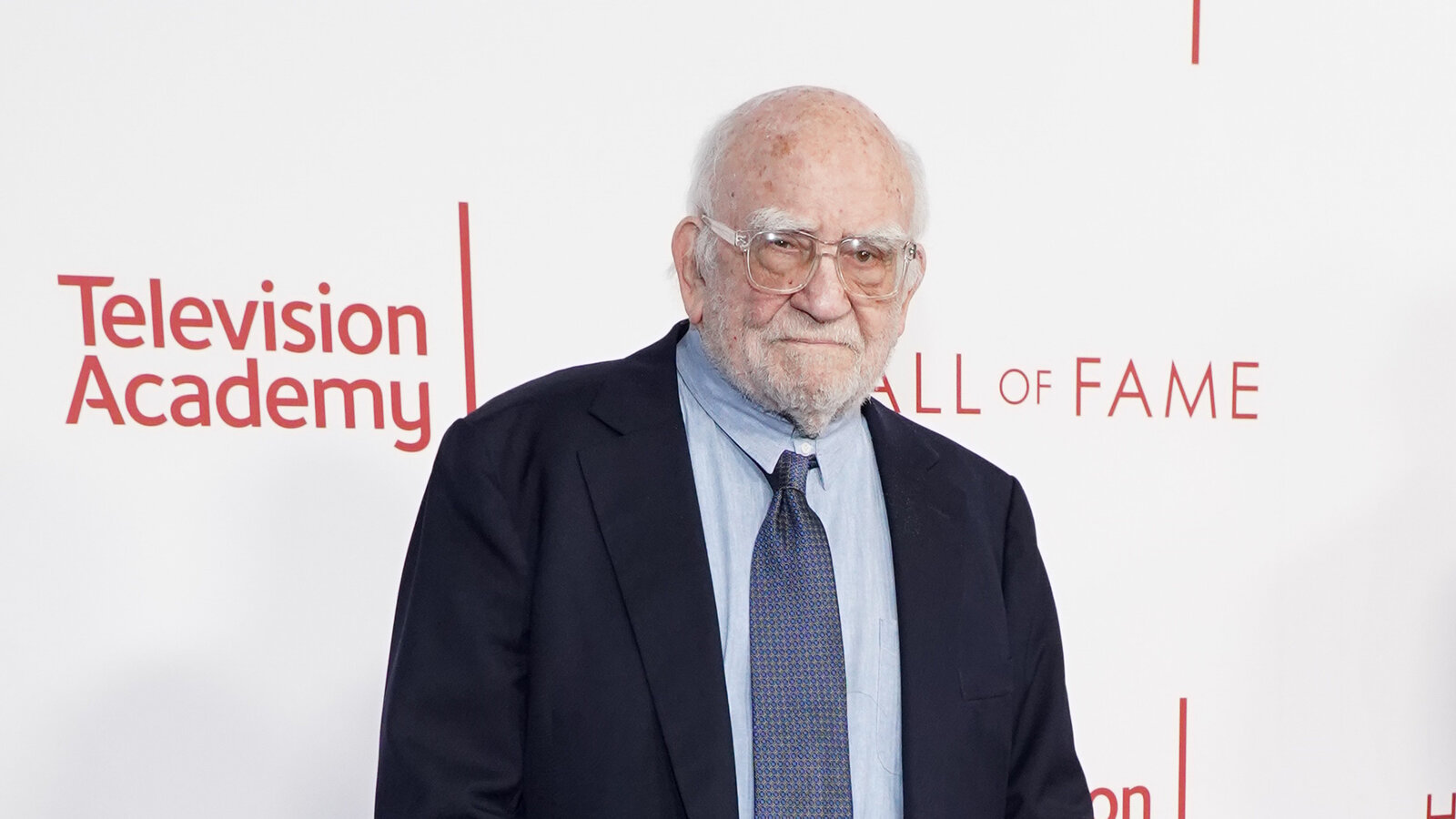 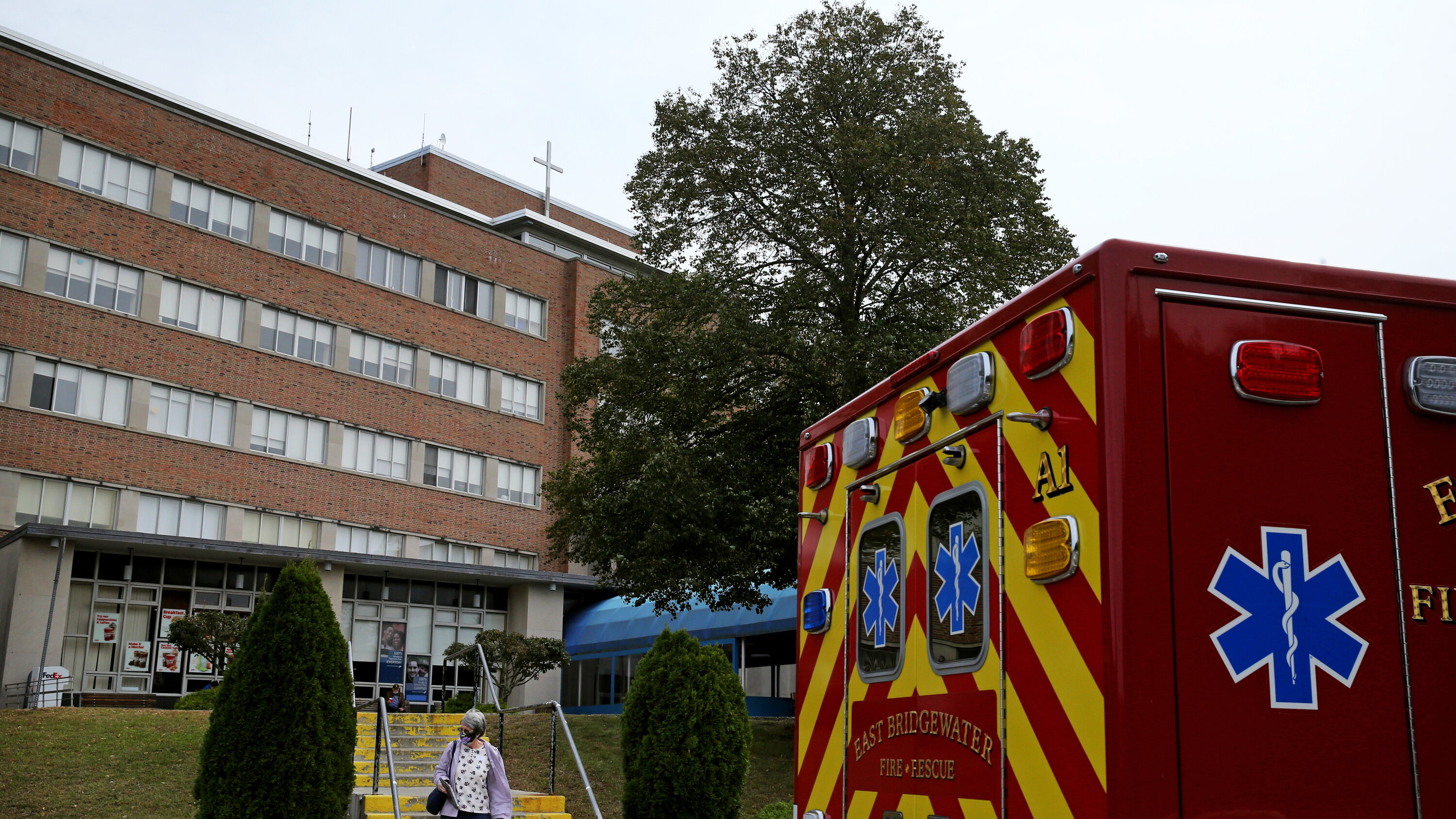