Meta's Mental Health Research Should Be Accessible To All--Scientists

Meta, formerly known as Facebook, has a so-called "moral obligation" to make its mental health research accessible to the public, according to a group of scientists.

The Verge reports that the scientists penned an open letter to the social media giant's CEO and founder Mark Zuckerberg. In it, the academics are calling for transparency into the company's research about how their social media platforms affect the mental health of young people.

Aside from the call for transparency, the scientists are also requesting Meta to let their research be independently reviewed, as well as let it contribute to other studies.

The aforementioned open letter can be read in full on the Oxford Internet Institute website for those who are curious.

It was signed by almost 300 researchers from around the world and comes roughly two months after the debacle involving whistleblower Frances Haugen.

In front of the US Congress, Haugen alleged that Meta "intentionally hides vital (mental health research) information from the public," according to ABC News.

The open letter to Meta also doesn't appear to mince the words directed at Zuckerberg's company. In it, the academics consider the social media giant's mental health research "methodologically questionable" and "secretive" in terms of its approach.

They close out by saying that Meta's "misguided" work is "doomed to fail."

Lastly, the open letter called for Meta to put up a so-called independent scientific trust. Its main goal is to help implement evidence-based solutions for social media-related health risks globally, according to scientists.

For now, the scientists who wrote and signed the open letter are hoping that the data collected by Meta will "influence" mental health research in "unexpected ways.

As previously mentioned, the scientists who wrote the open letter wanted Meta to establish an independent entity to focus on evaluating mental health risks linked to social media use. 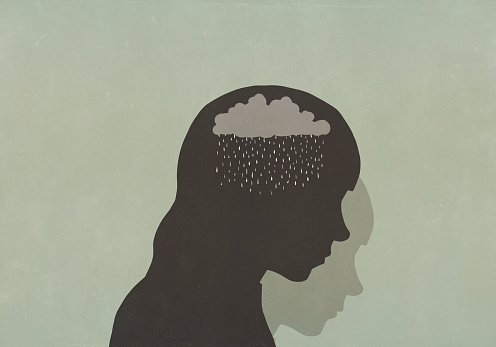 There is one that could fit the bill: the current Facebook Oversight Board, but it allegedly has major problems.

Reports are saying that the Facebook Oversight Board is allegedly protecting VIP users from having their content moderated. According to Board Director Thoman Hughes, this makes his team's job extremely difficult due to the number of VIP accounts on the platform, over 6 million individual pages and profiles as of the moment.

Another Meta subsidiary in Instagram has also been implicated in this issue. Recently, a coalition of US State Attorneys-General called for the inquiry into the photo-sharing network's alleged violation of consumer protection laws-once again linking its use to harmful effects on the mental health of young users.

This request for the inquiry came after an article in The Wall Street Journal said that Meta actually knows that Instagram is dangerous, specifically to teen girls, as per leaked company documents. There are also additional accusations that the company is downplaying this issue.

One thing is for certain, however: Mark Zuckerberg is going to have his hands full for the foreseeable future.

Related Article: VR Treatments For Mental Health: How Great Is The Potential? 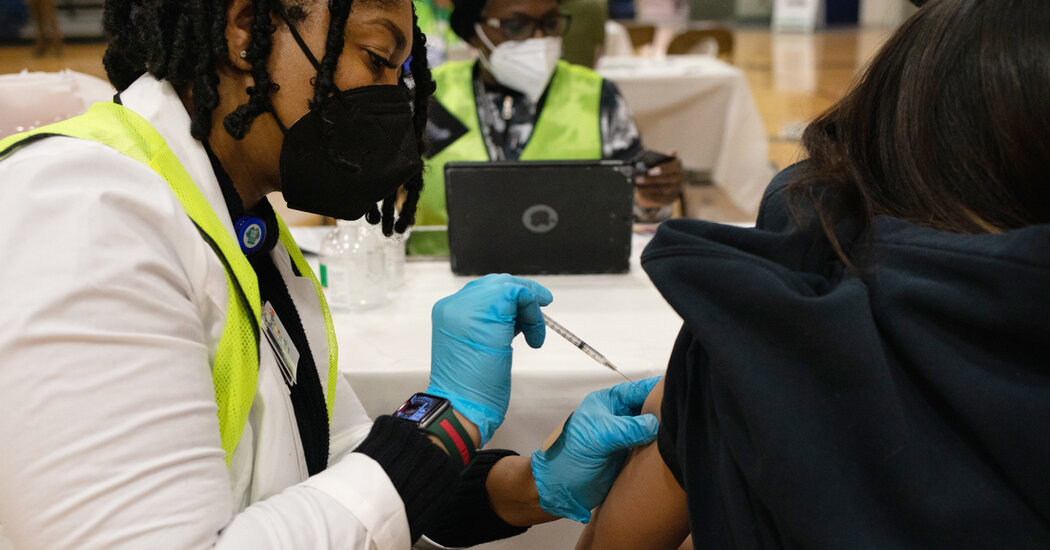 A field test for malaria resista... Booster shots in U.S. have stron... 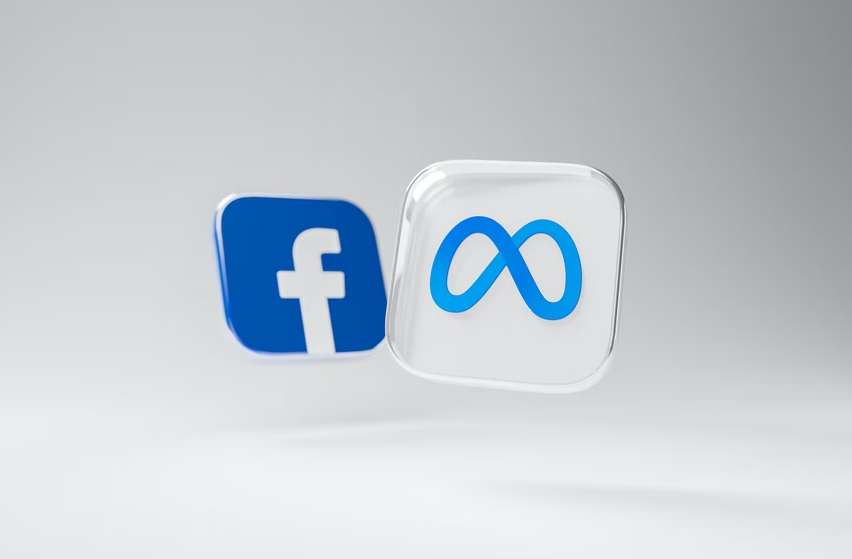 Meta and Snap Sued by Mother of ... 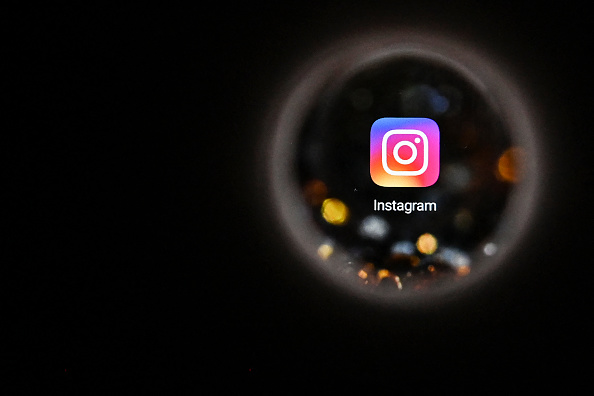 The latest on the coronavirus pa...