Legendary fighters Mike Tyson and Roy Jones Jr took to the ring for an exhibition match, fighting to a draw.

The fight was Tyson’s first in more than 15 years - and Jones’s for just under two years, with the four-weight world champion having an extraordinarily long career spanning more than 29 years.

Tyson was the much more aggressive of the two fighters and looked in search of the knockout, despite saying post-fight that doing rounds was the most important thing to him.

It seemed a draw was always going to be called as the result, with the fight more about respect than anything else and just allowing both men an opportunity at nostalgia.

The 54-year-old said he would like to face Jones Jr again, and that he would continue to take part in exhibition bouts, although Jones Jr was more sceptical after taking some damage.

The fight had a unique set of rules.

Eight rounds at two minutes each

Winner will be declared

Both men will be awarded belts

Both fighters used VADA ahead of fight 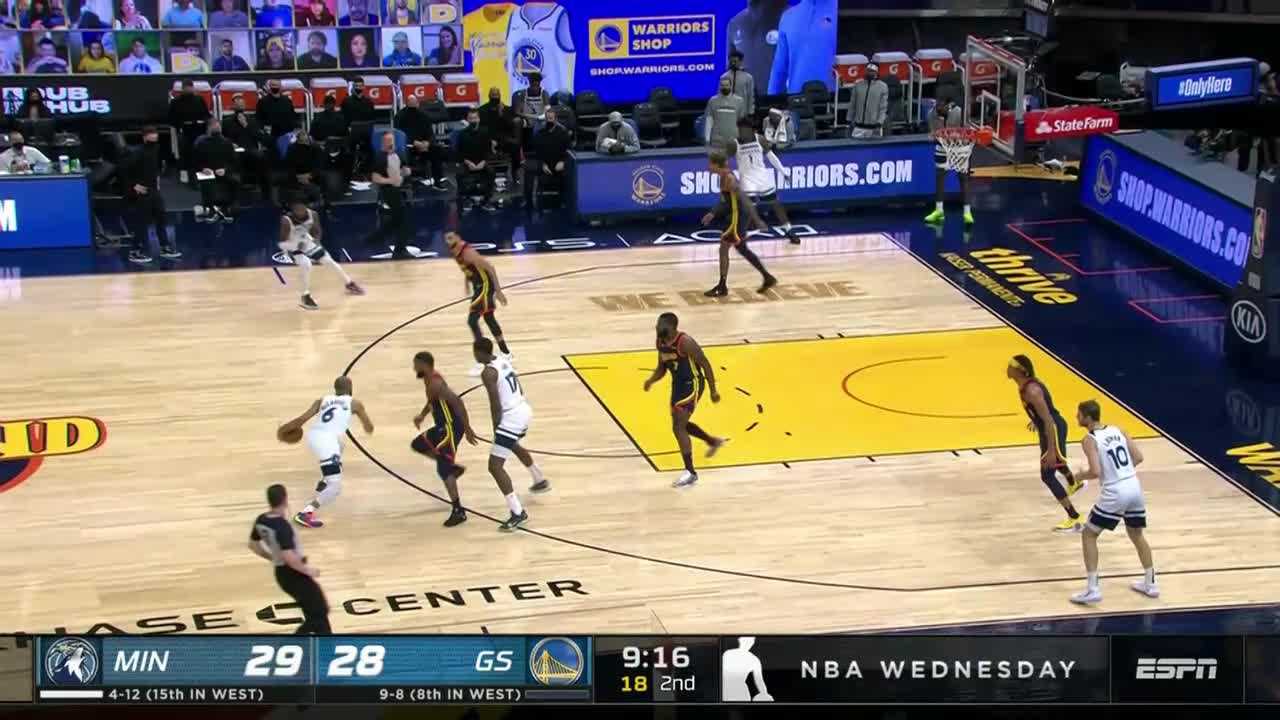 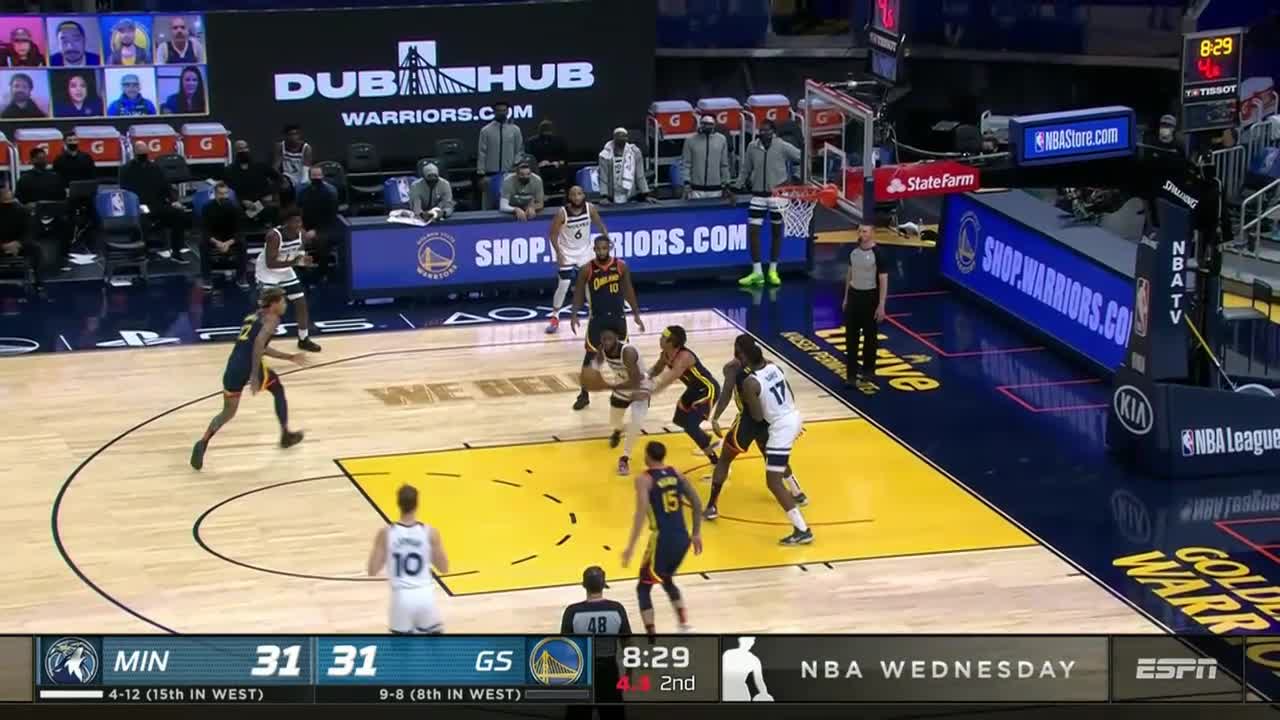