Never comment on a woman’s weight — especially if she’s a size extra-small model.

A 22-year-old model and influencer was caught on film arguing with a photographer who told her she needed to eat less so she could lose weight.

The Belgian woman, who goes by @Thewizardliz on TikTok, shared the moment, which was captured by a friend, on the social media platform where it has nearly five million views.

In the video, she told a cameraman during a photo shoot: “You’re not the one to tell me what to do with my body.”

“You are very lucky that I am secure in my body, and that I love myself, but if there was another model who was standing here and was insecure about her body, that one comment that you made could literally make her go insane,” she told the fotog in the clip. 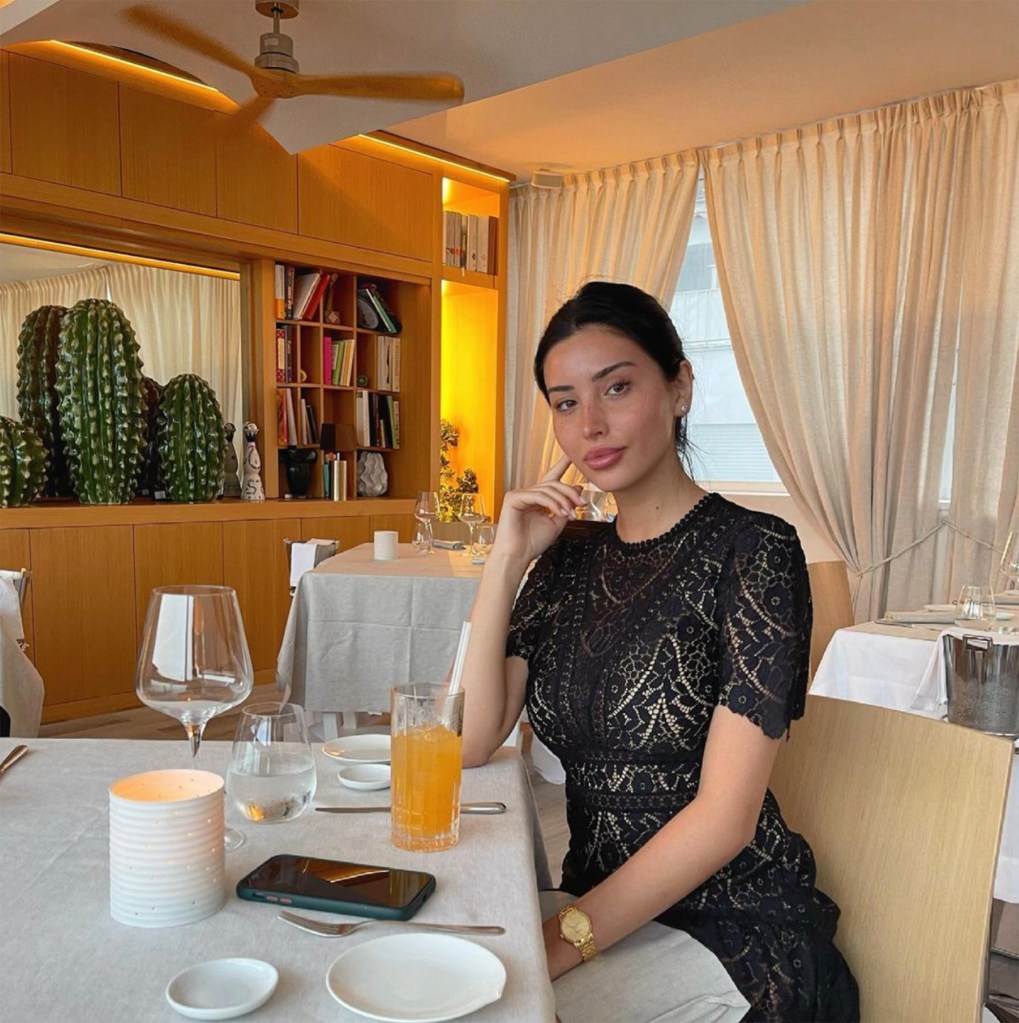 “You’re not the one to tell me what to do with my body,” she said in the video.Instagram

“She would literally stop eating, weighing her food, her hair would fall out. Her organs can die. She can die, literally, because of that one comment that you made. You should watch how you talk to people,” she firmly stated.

“I shouldn’t lose anything, because I’m already very skinny, and even if I wasn’t, you’re not the one to tell me what to do with my body,” she added.

She slammed the photographer and told him that comments like those can trigger people with eating disorders. 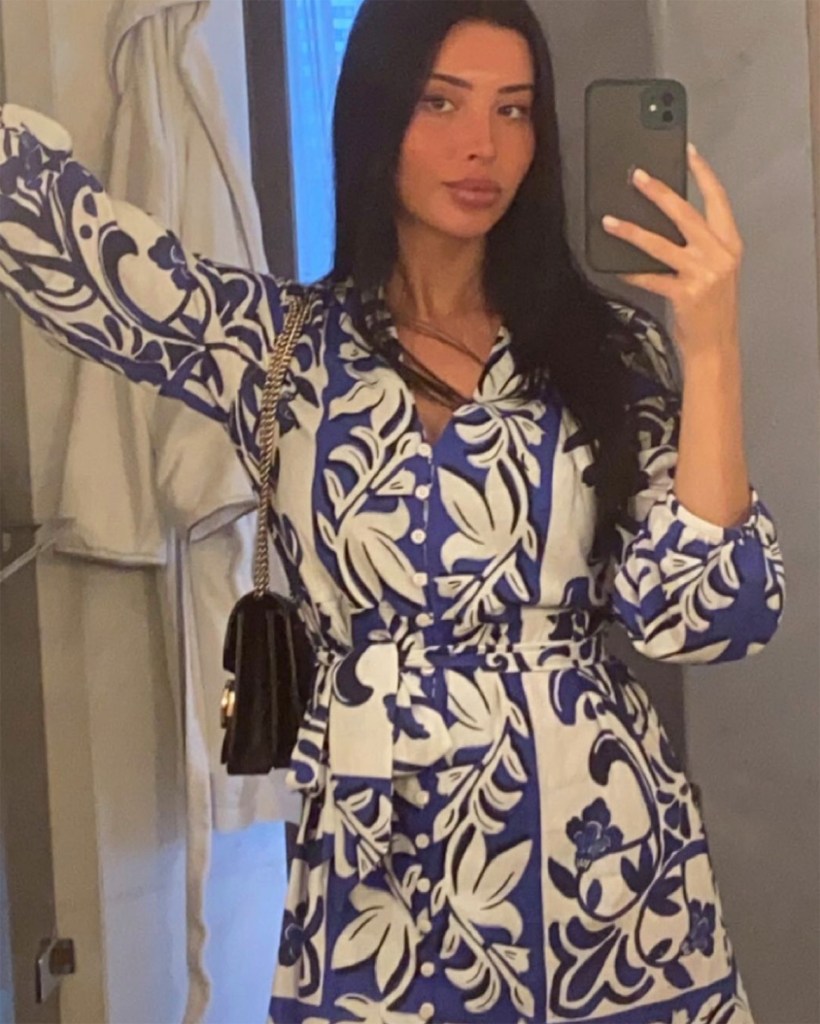 The model told the photographer that comments like his can lead vulnerable women to eating disorders.Instagram

After leaving the shoot, the brand she was posing for apologized to her and asked her to come back with a different photographer, according to the Daily Mail, and the previous one was fired and let go from the brand.

“Before the shoot started, he made a comment saying that I would have [another] shoot in two weeks if I wanted to take the job, but it would be best if I didn’t eat so I would look skinnier in the pictures,” she explained to the Mail.

“I was in shock. I was quiet for a minute or something, just staring at him.” 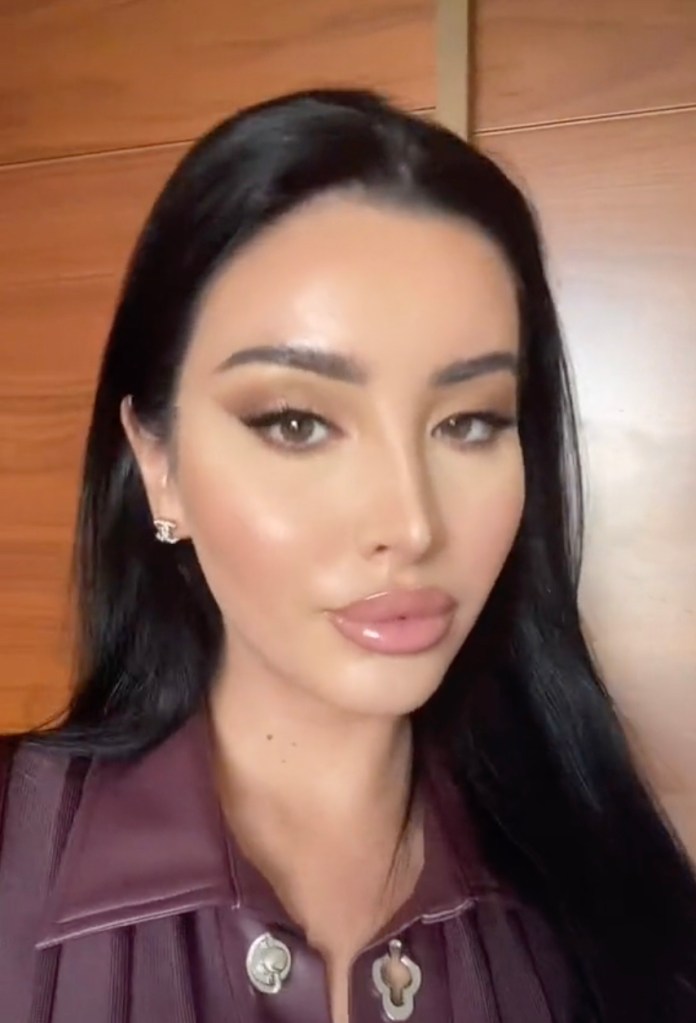 “I do think he felt sorry afterward,” she added.TikTok

The catwalk queen told the publication that the photographer tried to explain his comments. “His reaction was he was basically trying to justify what he said as in ‘I have a lot of years working as a photographer.’ But that does not make him qualified to tell me to starve myself,” she added.

“Yeah, let me just kill myself for a photo shoot,” she said. “I do think he felt sorry afterward, ’cause when the brand reached out to me they told me he sincerely wants to apologize, and I applaud him for that,” she continued. “People can make mistakes and learn from them. I really tried to educate him on the consequences of his words. I think he understood.” 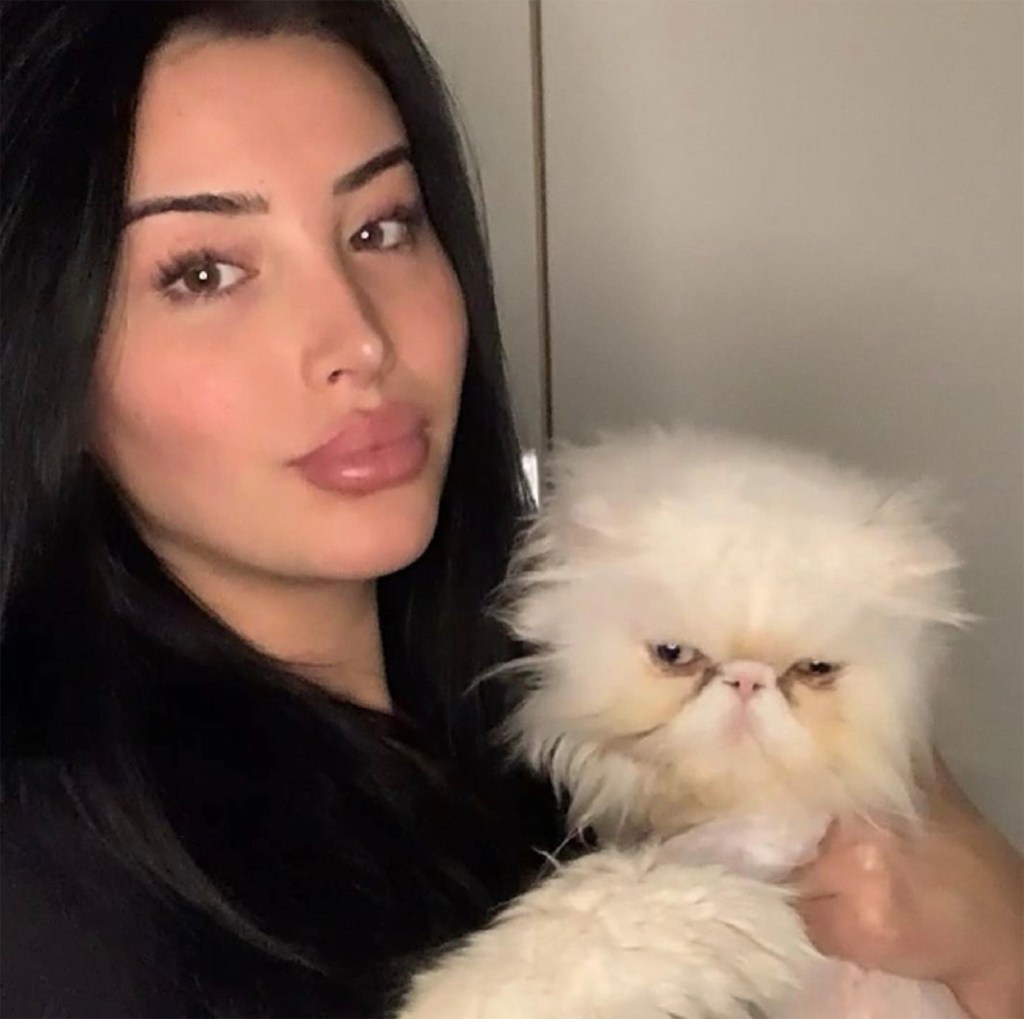 “I do not want to be a model for any brand ever again,” she said.Instagram

But despite her feelings about forgiveness, she’s likely not planning to model ever again.

“I do not want to be a model for any brand ever again,” she said. “I was very triggered and still am from that comment since I have suffered from an [eating disorder]. Things like this are exactly the reason I never wanted to be a model in the first place.”