Mrs. Sri Lanka Speaks Out After Having Crown "Snatched" From Her Head at Pageant - E! NEWS

Mrs. Sri Lanka World winner, Pushpika De Silva, claims she was injured while having the crown "snatched" from her head at the pageant in Colombo on April 4.

According to footage of the broadcast shared by the Colombo Gazette, last year's winner and current Mrs. World Caroline Jurie interrupted the ceremony just moments after De Silva received her title.

"As for the Mrs. World Inc, there's a rule that you'll have to be married and not divorced," she said. "So, I'm taking my first steps saying that the crown goes to the first runner-up."

She then took the crown from De Silva's head and placed it on the runner up's.

In a post shared to Facebook on April 5, De Silva wrote that she is separated from her husband but not divorced. According to the BBC's translation of the statement from Sinhala, she also wrote that she suffered head injuries after the incident and threatened legal action.

"So, even though that symbolic crown has been snatched from my head, I would like to inform you that I have already taken the necessary legal action for the injustice and insult that has taken place," she continued, per People's translation, adding that a real queen does not snatch another woman's crown but sets it.

Pageant organizers confirmed to the BBC that the title has since been returned to De Silva.

"We are deeply disturbed and sincerely regret the behavior of our current title holder, Mrs. Caroline Jurie, Mrs. World 2020, at the crowning," a press release posted to the Mrs. Sri Lanka World Facebook page on April 5 read. "Her actions goes against the Mrs. Sri Lanka code of conduct and predetermined regulations she is obliged to follow during her reign. We will review the aforementioned incident and we'll be taking steps as deemed appropriate based on the outcome of our assessment."

In a separate statement posted to Facebook on April 6, De Silva thanked her supporters and the organization.

"I do not hate anyone and I forgive those who do so to me at that moment," she wrote, per People. "Nothing can be won by hatred."

E! News has been unable to reach Jurie for comment, but has contacted the pageant and has yet to hear back. 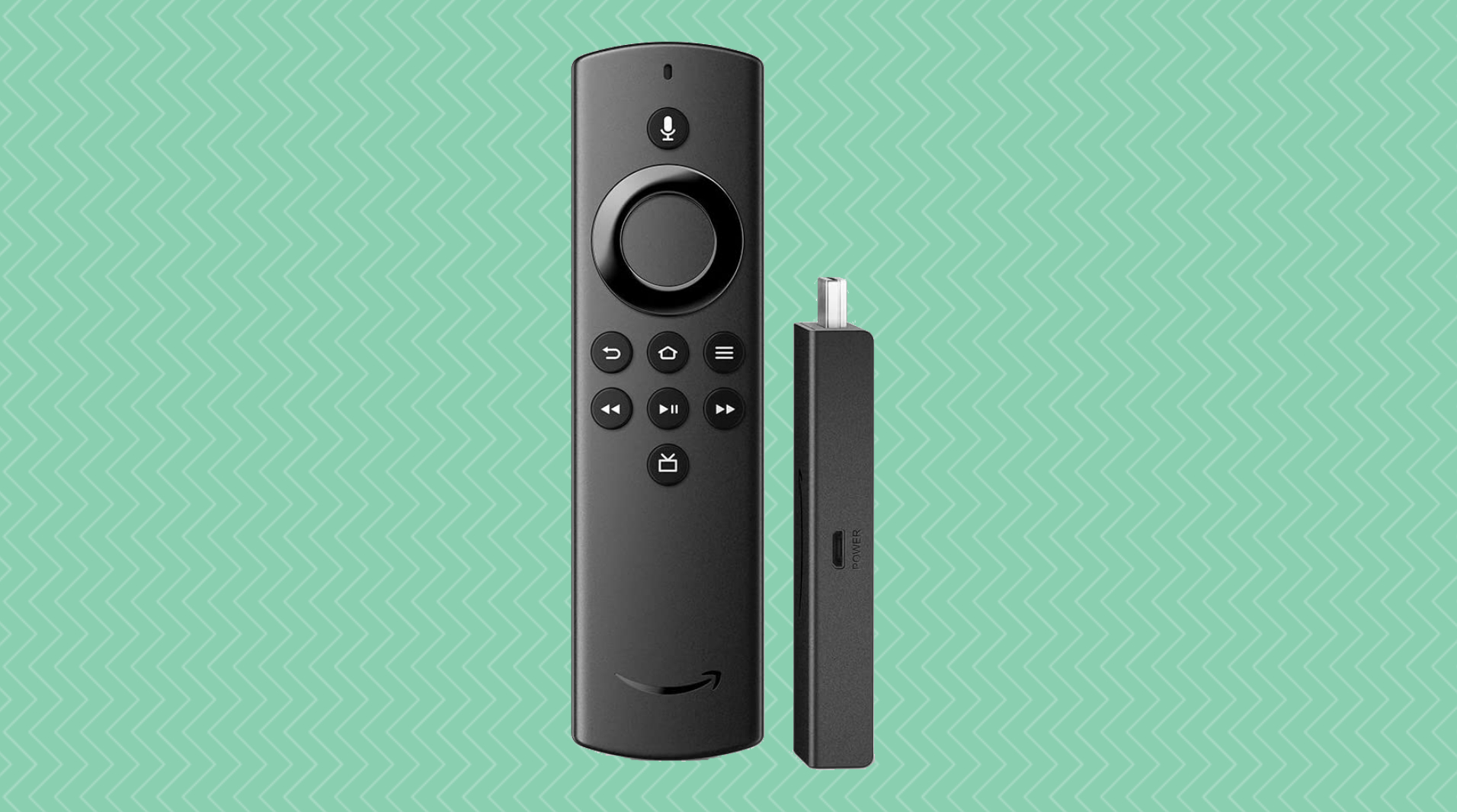 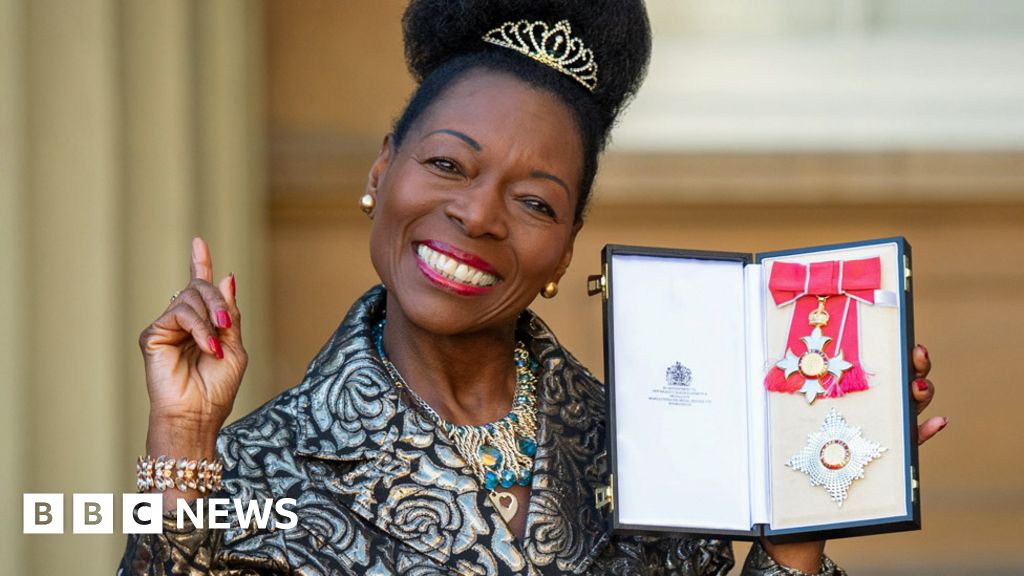