MSNBC series kicks off with some technical difficulties: 'We’ll work it out'

Tuesday’s series premiere of Alex Wagner Tonight, which will air Tuesday through Friday on MSNBC in place of The Rachel Maddow Show, got off to a bit of a rocky start. As Wagner read the teleprompter, speaking of upcoming stories the show would be covering, the graphic next to her was showing footage of Republican Representative Liz Cheney, who, as expected, lost her Wyoming primary to a Trump-backed candidate.

“Tonight, the FBI warrant used to search Mar-a-Lago is unsealed. The three potential crimes laid out in that document,” Wagner said before soon realizing that something wasn’t right. “We’ll dive into what it means, and what could happen…with one of the Wall Street Journal Reporters who was first to report on the contents of that warrant.”

That’s when Wagner had to stop and reset.

“Then we’ll t…then we’ll talk with…we…we’re gonna go right…we are actually gonna go right to the top story tonight,” Wagner said, “in Wyoming where polls have just closed as Republican Congresswoman Liz Cheney faces the steepest of climbs and the longest of odds to hold onto her seat.”

But Wagner, who described the new gig as one of the best jobs in journalism, and has a long history in television, including as one of the stars of Showtime’s The Circus, is a professional and didn’t let the flub get her down as she addressed it at the end of the first segment.

“Yes we sure did have a case of the technical gremlins at the top of the show, but this is the first one so we’ll work it out,” Wagner said with a smile. “And now, I think we’ve gotten it all under control. We hope the rest of the night will be smooth sailing, America, but this is live TV and it has its charms.”

Mr. Pants doesn't have a leg up on the 'AGT' competition: 'Started bad and actually got worse'

Lakers owner Jeanie Buss shares 'the weirdest' story about O.J. Simpson: 'Can't get away with everything' 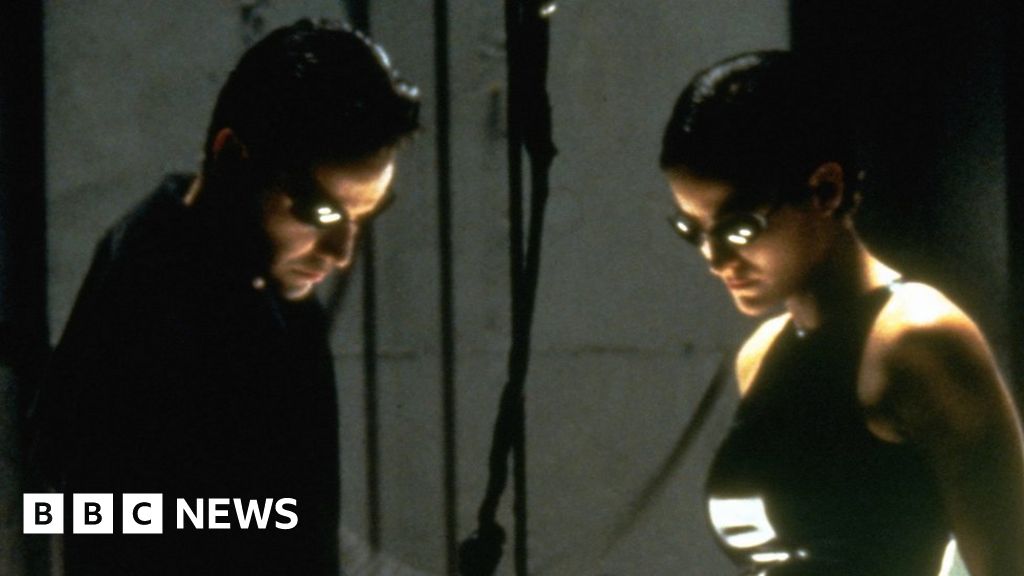 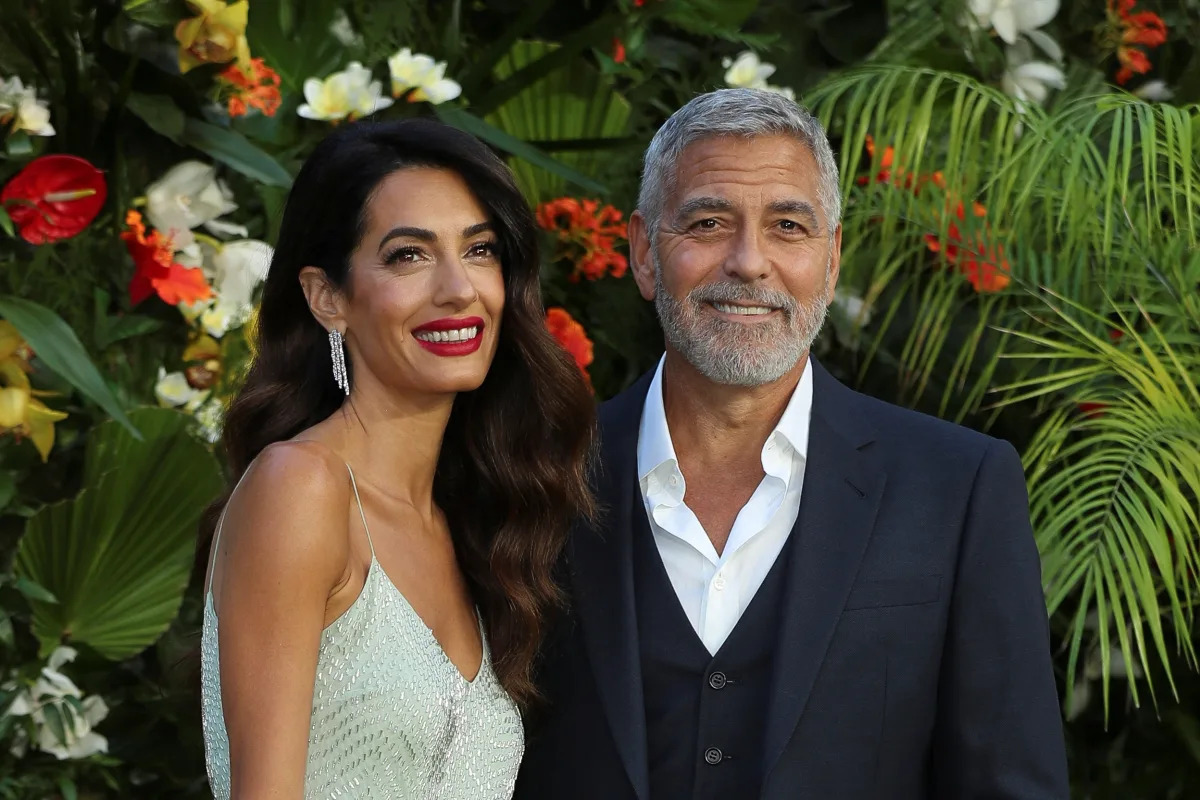 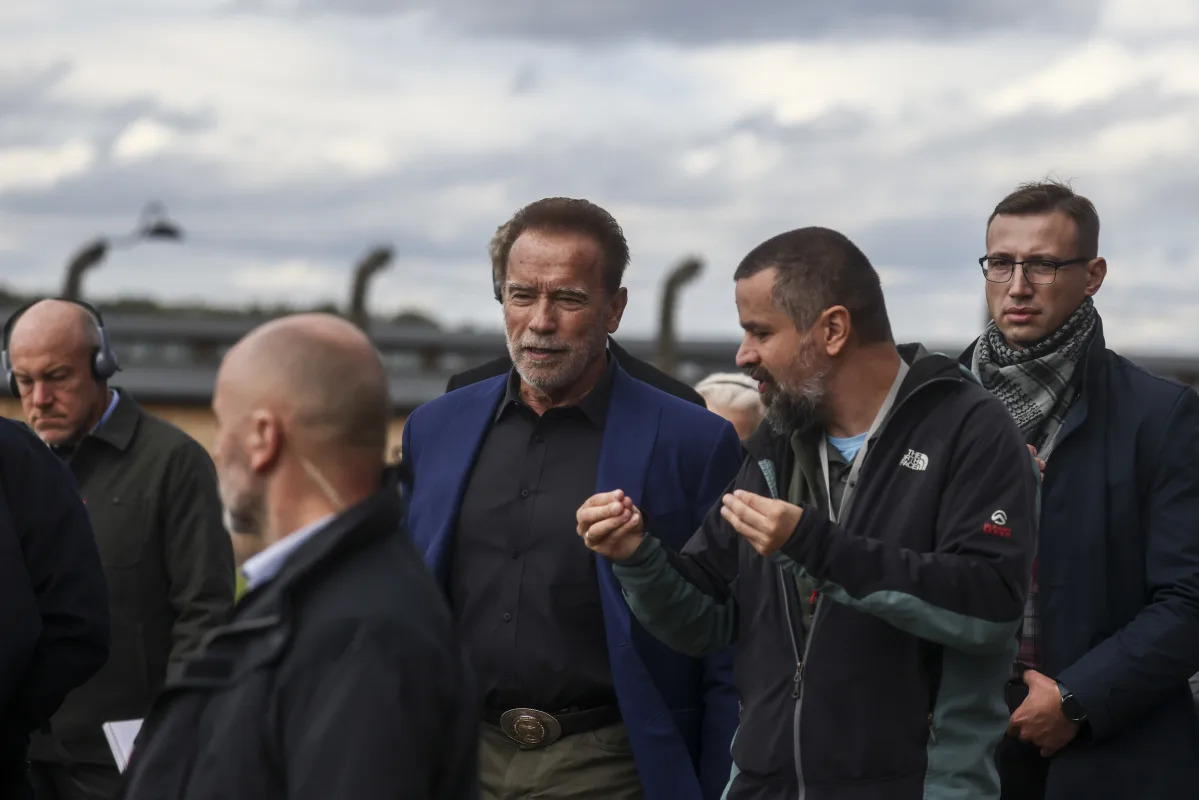 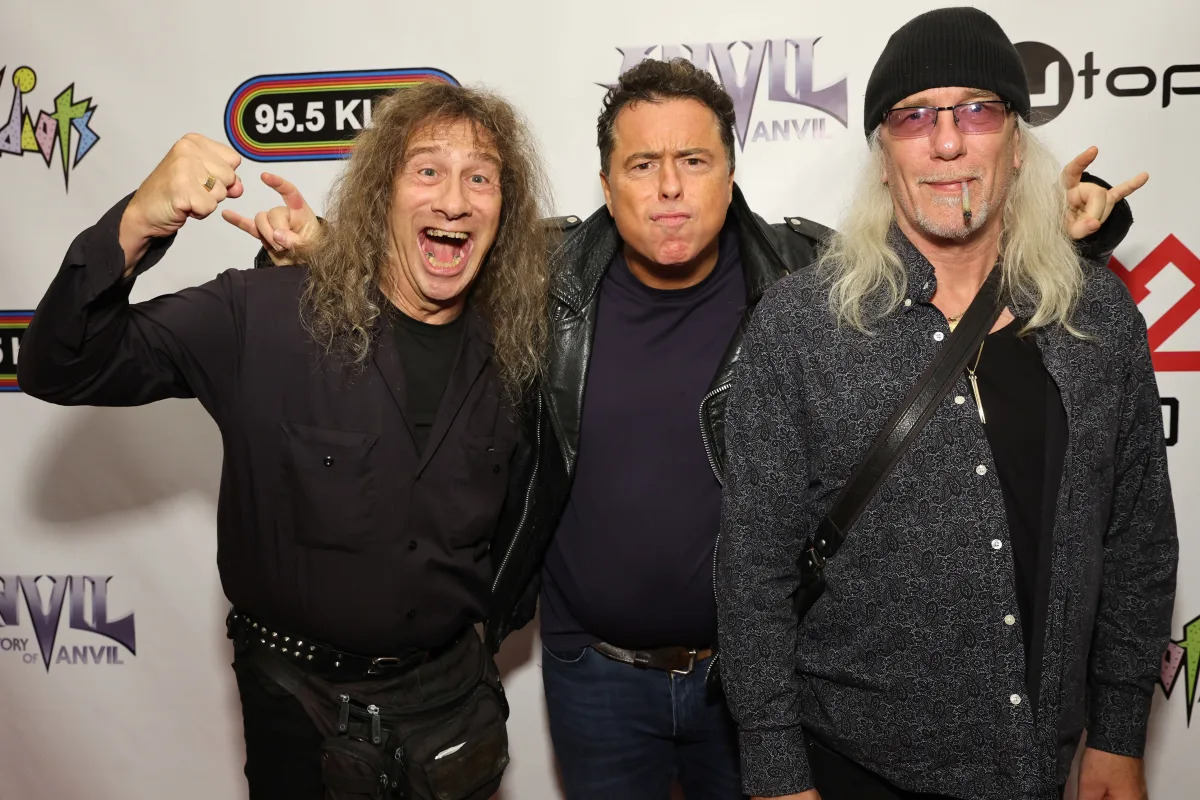 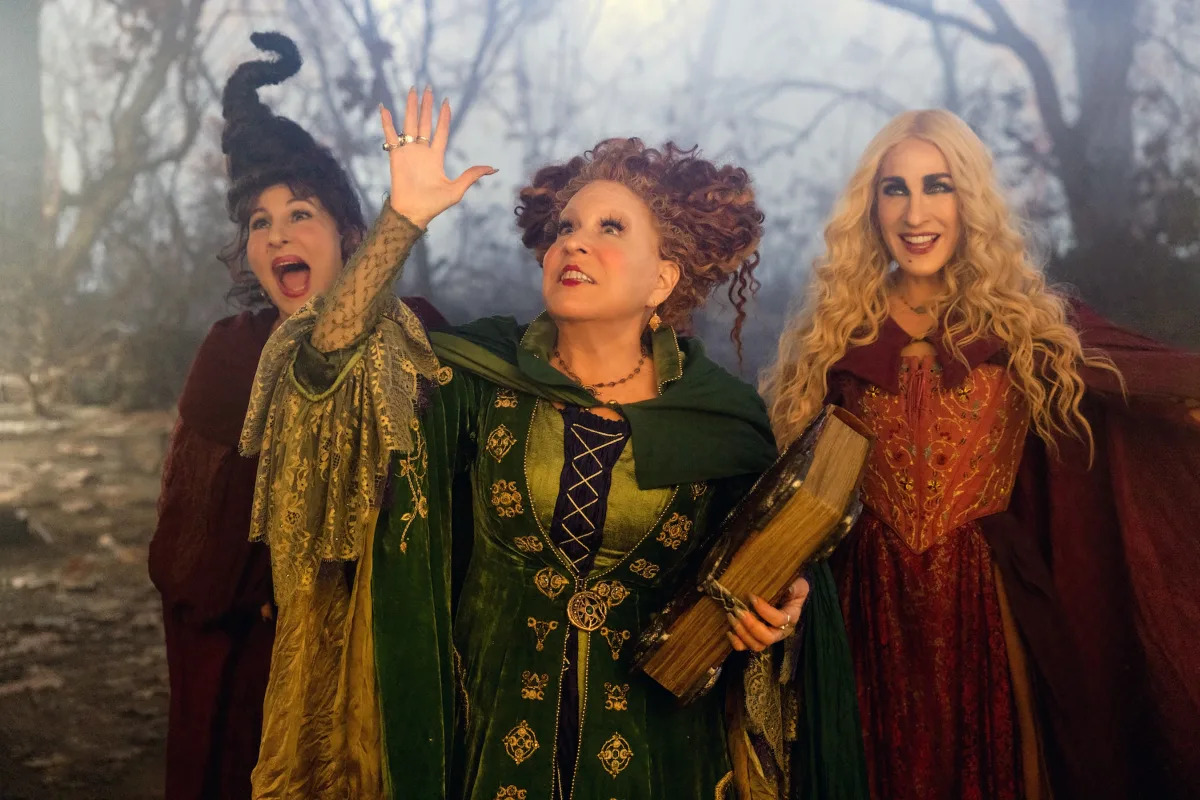 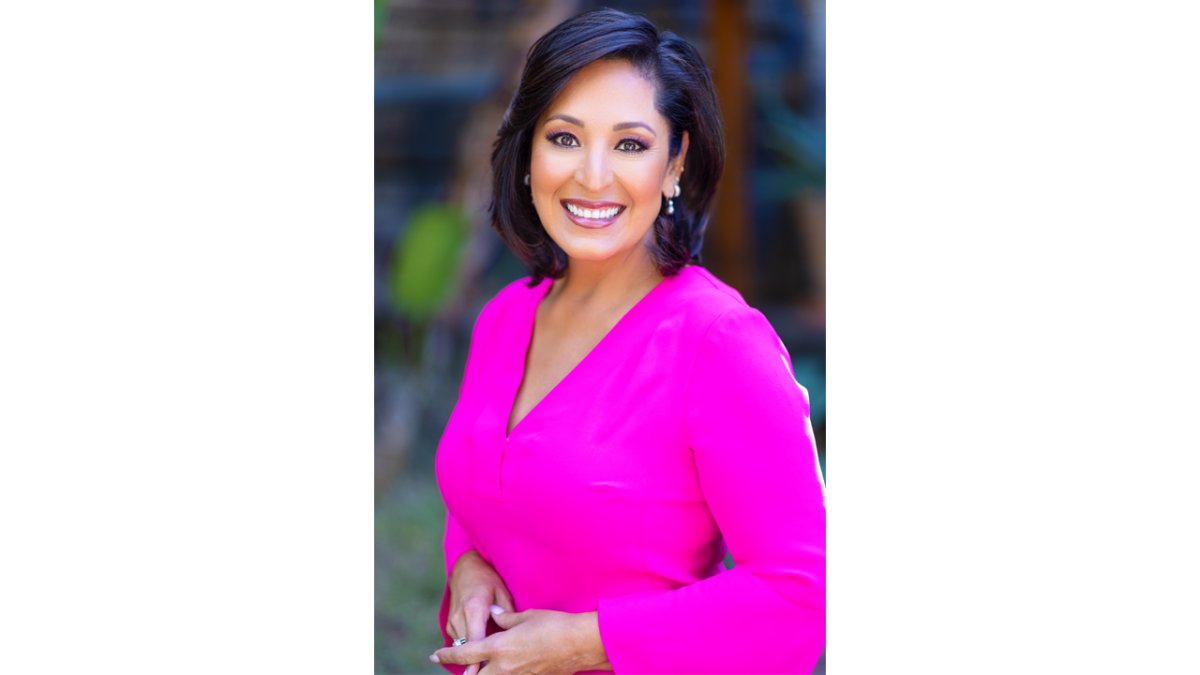