Myanmar lost about 1.6 million jobs last year amid the combined shocks of the COVID-19 pandemic and military coup, the International Labour Organization said on Friday.

The Southeast Asian country saw hours worked fall an estimated 18 percent in 2021 compared to the previous year, an amount equivalent to the time put in by 3.1 million full-time workers, according to the UN agency.

Agriculture, construction, garment-making, and tourism and hospitality were among the industries hardest hit by the aftermath of the February 2021 coup, losing between 27 and 31 percent of all jobs.

The losses in both working hours and employment disproportionately hit women, who accounted for an overwhelming majority of job losses in the garment and tourism and hospitality sectors.

The UN body said the country’s labour market remained “fragile” nearly a year after the coup.

“We are witnessing a reversal of years of progress in the labour market. Should this continue, it can only lead to increased poverty and insecurity across the country.”

In October, the International Monetary Fund estimated Myanmar’s economy shrank by 17.9 per cent in 2021, after posting growth of 3.2 per cent in 2020. 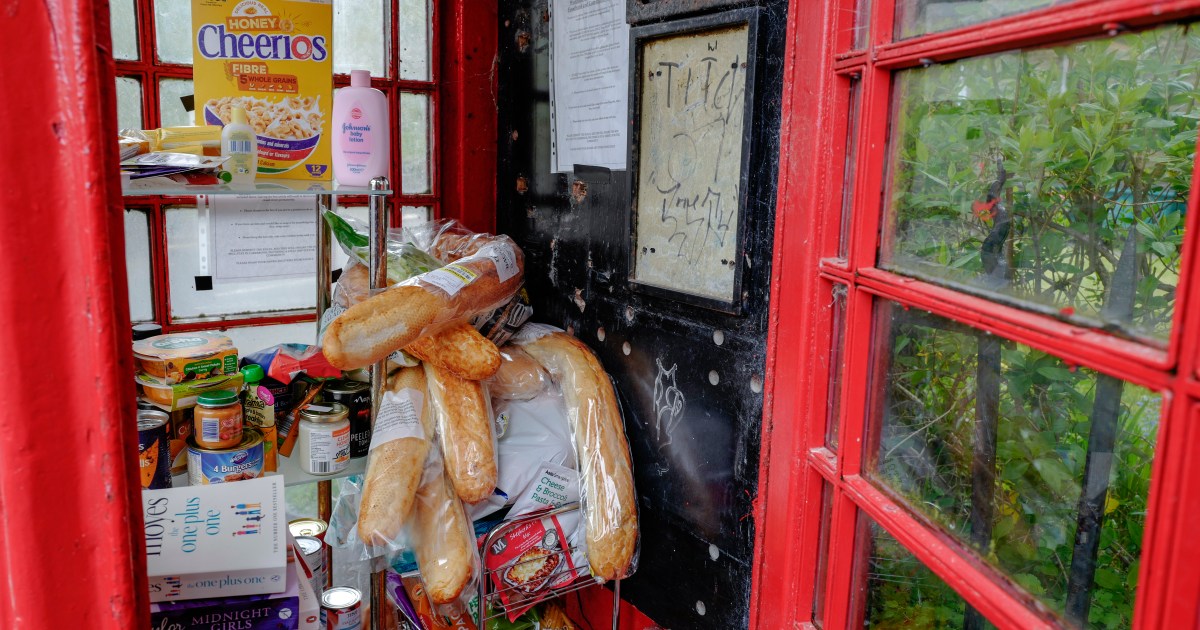 Tory disdain for the poor is fue... 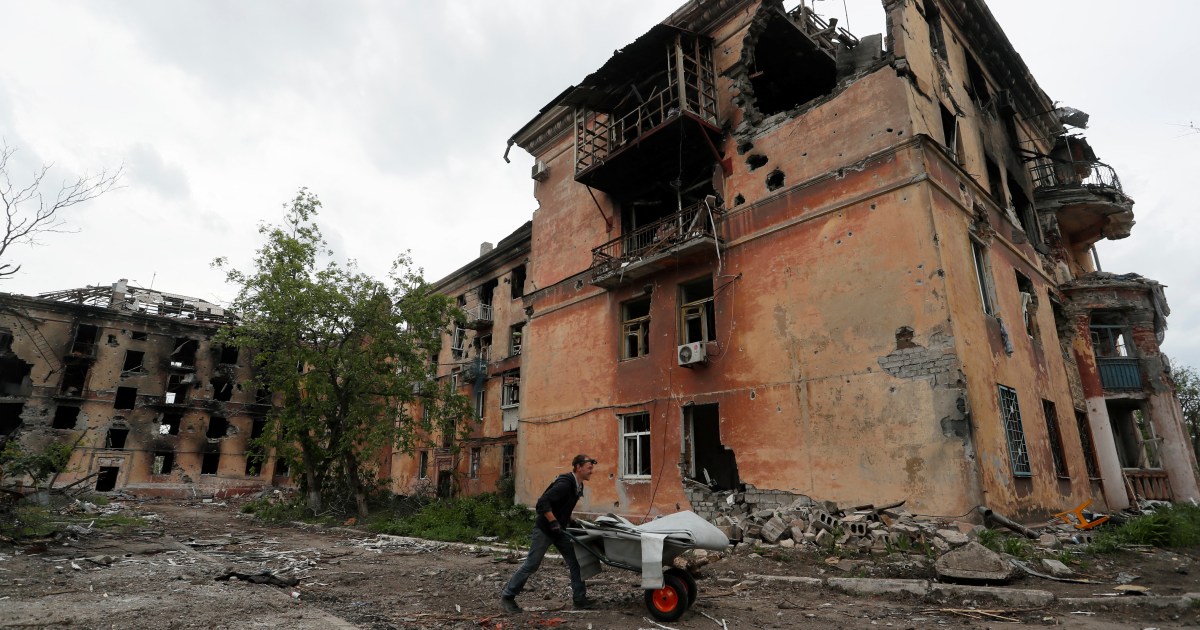 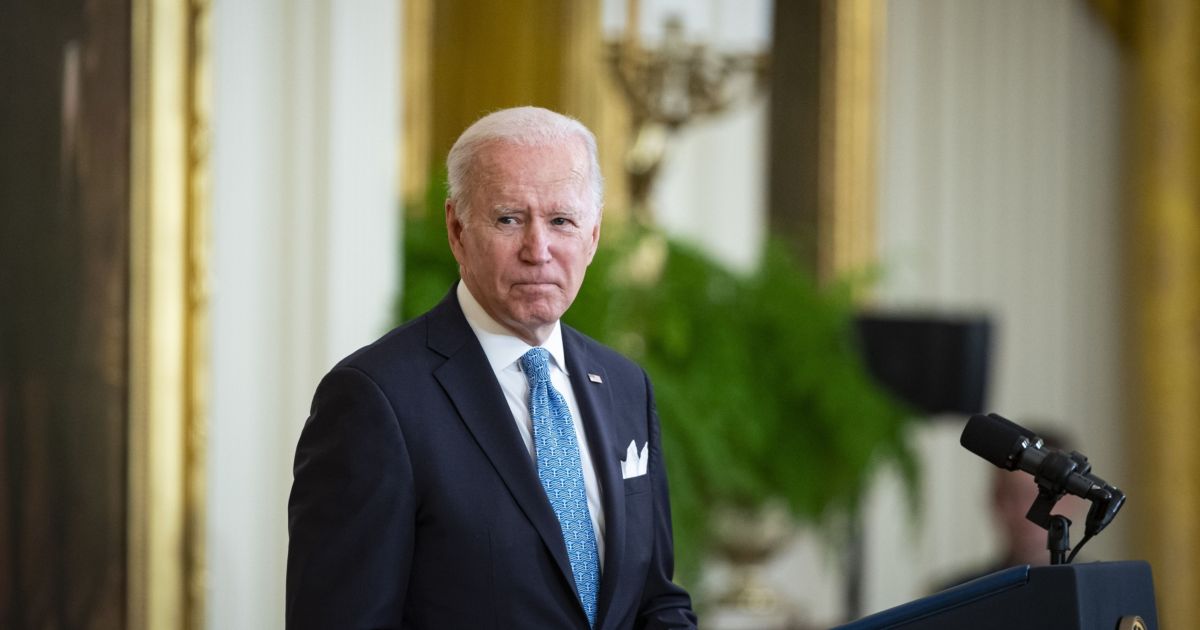 Biden says US would defend Taiwa... 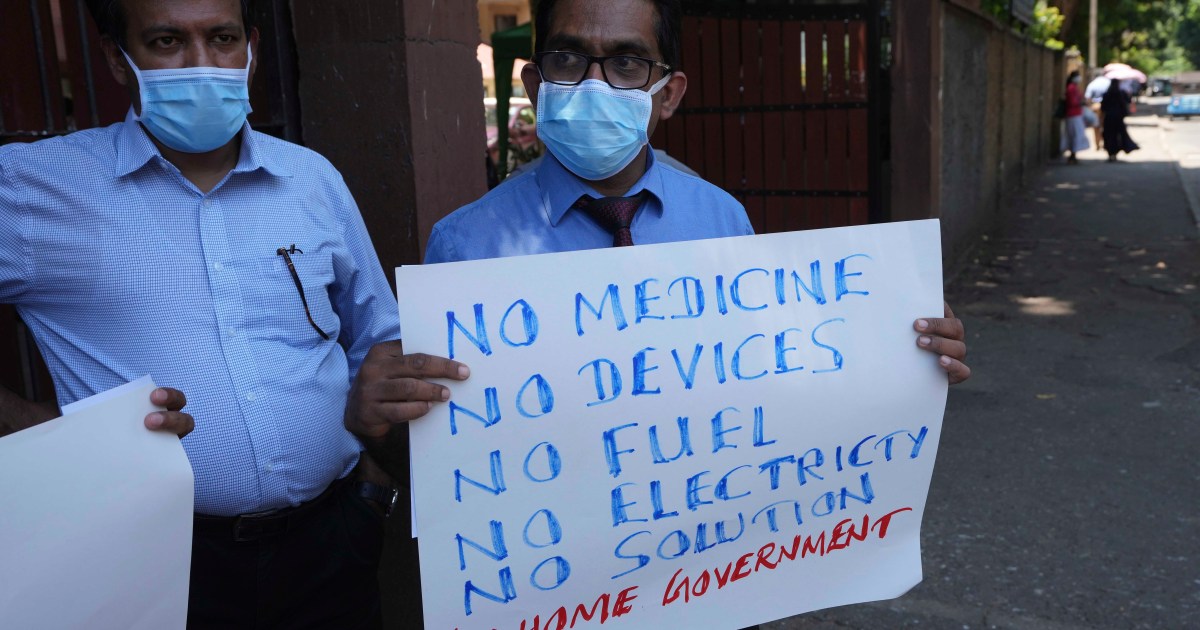 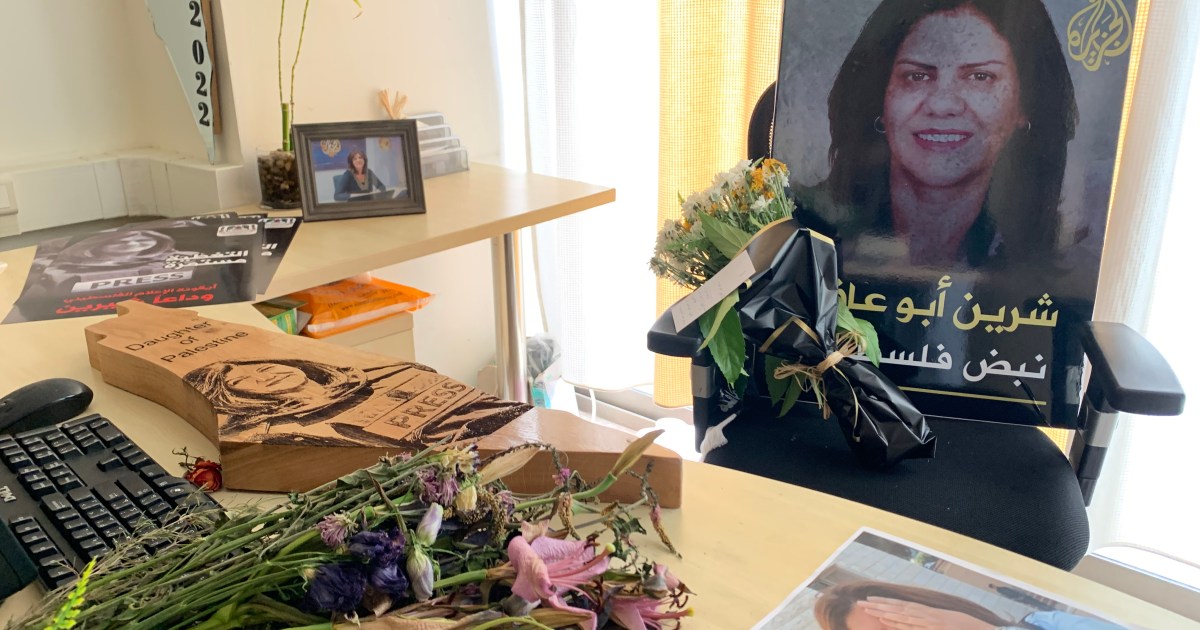 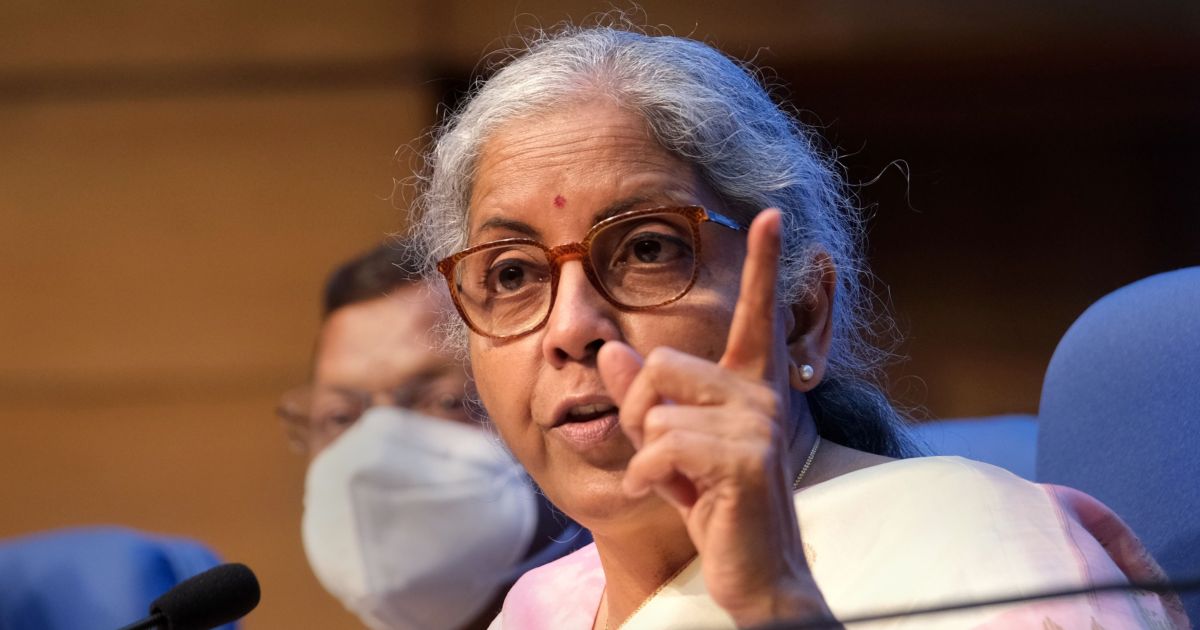