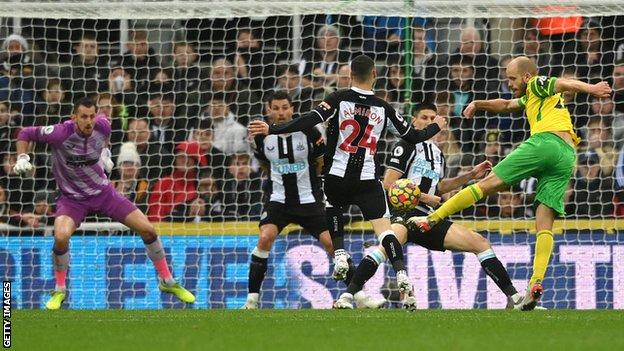 Ten-man Newcastle's search for a first win of the season goes on after Eddie Howe's side were held to a draw by fellow strugglers Norwich at St James' Park.

The Magpies had endured a nightmare start when Ciaran Clark was shown a ninth-minute red card for a professional foul on Norwich striker Pukki.

Pierre Lees-Melou almost capitalised on a Fabian Schar error in second-half stoppage time, but the Frenchman was denied by Martin Dubravka.

The point lifts Dean Smith's side above Burnley into 18th place, while Newcastle remain rooted to the bottom of the table.

Plenty of effort, but no much-needed victory for Magpies

Newcastle are just the fourth team to fail to win any of their first 14 games of a Premier League season - and none of the previous three managed to avoid relegation.

Howe described Tuesday's game - his first in the Newcastle home dugout - as a "memorable moment" in his programme notes, but the early stages proved to be memorable for all the wrong reasons as Clark was given his marching orders.

The centre-back's clearance was blocked by Pukki, who was then hauled to the floor by Clark with only goalkeeper Dubravka to beat.

Howe promptly replaced Ryan Fraser with defender Fernandez and switched to a 4-3-2 formation, which proved reasonably effective as the hosts continued to venture forward but struggled to test Krul as Jonjo Shelvey, Joelinton and Wilson all blazed over the crossbar.

Norwich, for their part, struggled to make their numerical advantage count, with Sargent's close-range effort their only clear-cut opening of the first half.

Understandably perhaps, Newcastle began to tire as the second period wore on. Wilson's 61st-minute penalty put them within touching distance of a much-needed first win of the campaign - only for Pukki to salvage a precious point for the visitors.

Dubravka flapped at a 79th-minute cross into the Magpies penalty area and Dimitris Giannoulis picked out Pukki, who directed a fabulous strike into the top corner to silence the home crowd.

While Howe will be pleased with his team's efforts after Clark's dismissal, Saturday's game at home to second-bottom Burnley now takes on even greater importance.

The rest of December looks ominous for Newcastle, with games against Leicester, Liverpool, Manchester City, Manchester United and Everton looming large on the horizon.

Attempt saved. Pierre Lees-Melou (Norwich City) right footed shot from outside the box is saved in the bottom right corner.

Miguel Almirón (Newcastle United) wins a free kick in the defensive half.

Ben Gibson (Norwich City) wins a free kick in the defensive half.

Fabian Schär (Newcastle United) wins a free kick in the defensive half.

Federico Fernández (Newcastle United) wins a free kick in the defensive half.

Attempt missed. Teemu Pukki (Norwich City) right footed shot from a difficult angle on the right is high and wide to the right. Assisted by Kenny McLean. 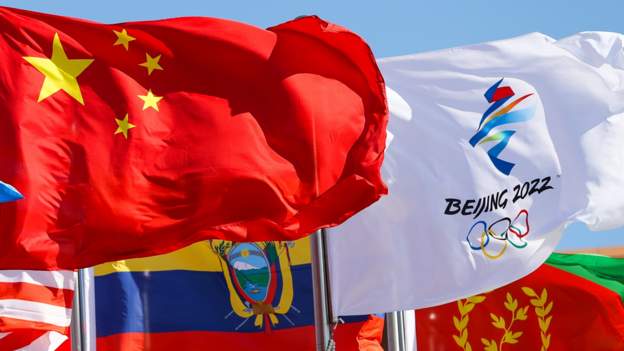 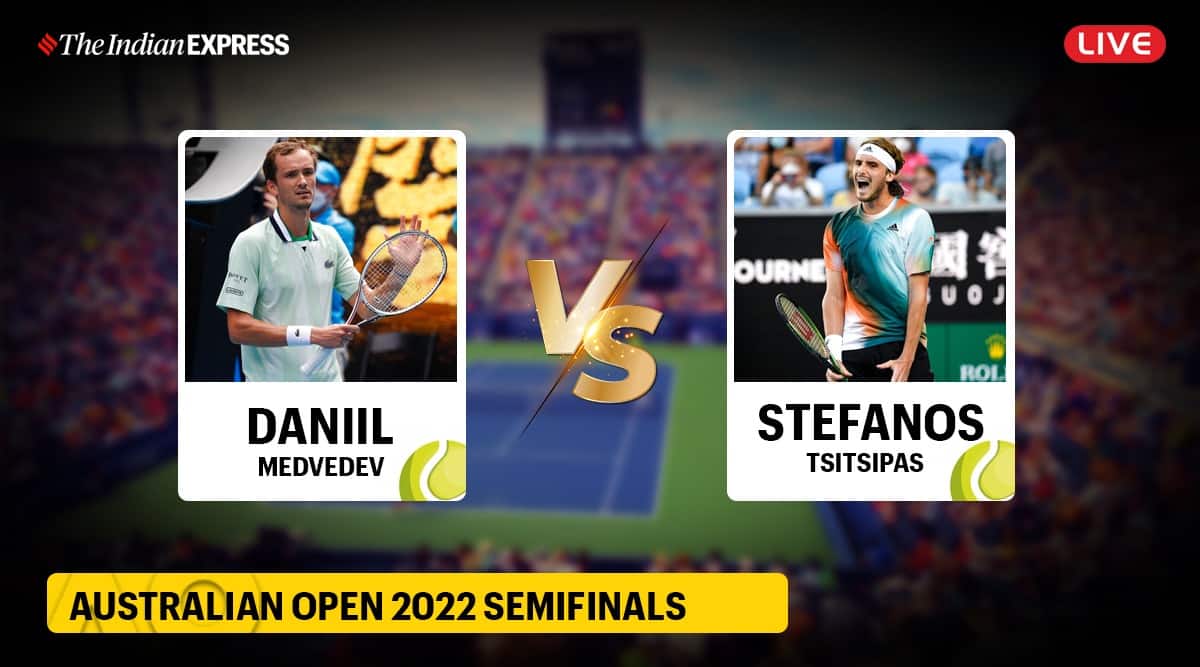 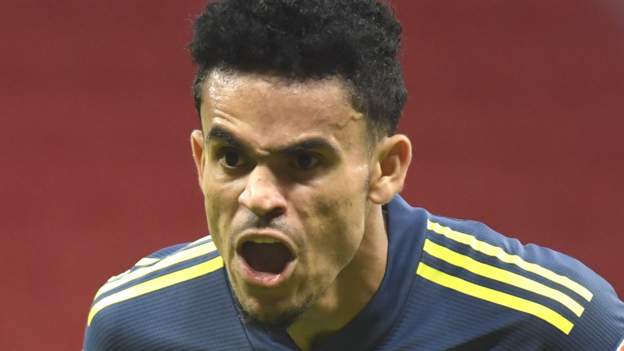