Neymar, Pulisic, others who are doubtful for World Cup knockouts

Several World Cup stars are in a race to be fit ahead of the round of 16 after picking up knocks in the group stages.

Several big-name players have missed out on the World Cup 2022 through injury, including France’s midfield duo of Paul Pogba and N’Golo Kante.

Others were brought to Qatar by their managers who hoped they could recover but have yet to feature. This list includes Ballon d’Or winner Karim Benzema and Senegal’s Sadio Mane, who has now undergone surgery.

The group stages also saw their fair share of injury scares, but these updates have often been drowned out by the hectic four-match per day schedule football fans have been treated to over the past couple of weeks.

Here are some of the big-name players who have played at the tournament but are now in doubt for the knockout stages:

Brazil’s star player was fouled nine times during the team’s 2-0 opening win over Serbia. He limped off with an ankle injury and did not feature in the final two group-stage matches.

“I blame myself with Neymar because I didn’t see that he was injured and he played on for 10 or 11 minutes,” Brazil manager Tite later said. 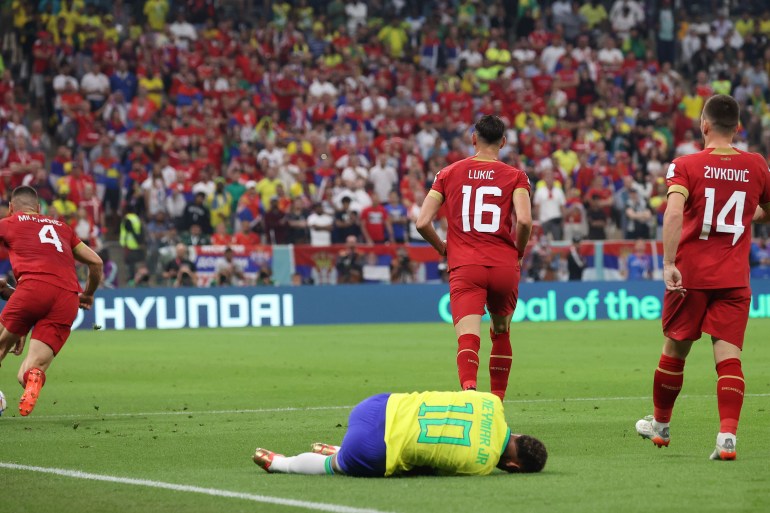 There have been reports that the Paris Saint-Germaine striker is receiving cryotherapy in a bid to get himself fit for their round of 16 clash against South Korea.

Neymar has endured some bad luck at the World Cup, breaking a vertebra in his back against Colombia in the 2014 World Cup quarter-finals and then playing through an ankle injury in 2018.

He has scored 75 goals in 122 appearances for his country, just two shy of Pele’s record.

The Juventus right-back has kept Neymar company in the cryotherapy chambers after he also picked up an ankle injury in the same match.

The duo is expected to return in the knockout phases, with Tite announcing, “I believe both Neymar and Danilo will play again in the World Cup. I have medical reports that are on my side.” 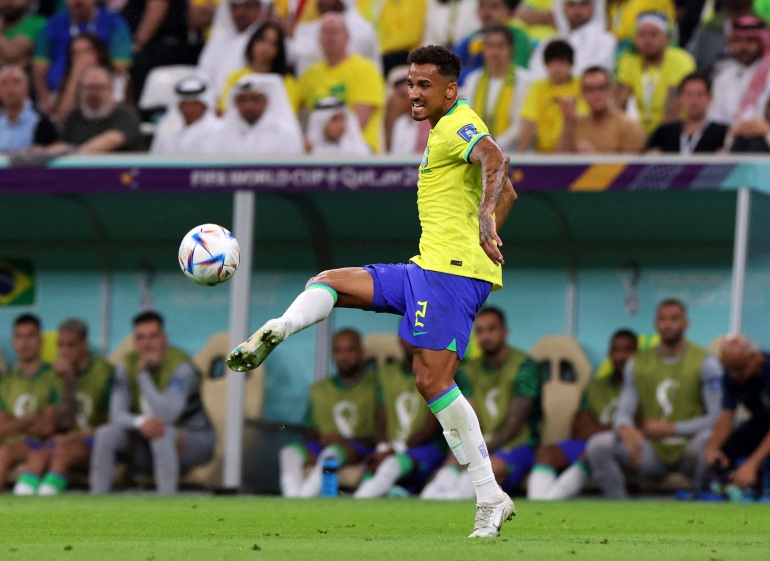 The Nottingham Forest midfielder was forced off during his country’s opening match against the Netherlands with a groin injury and did not feature against Qatar or Ecuador.

Kouyate brings experience to Senegal’s midfield and boasts more than 100 appearances for West Ham and Crystal Palace. He has been a cornerstone of the Senegal team that won the Africa Cup of Nations title earlier in the year. Senegal will want him to be fit to face England in the last 16 on Sunday. 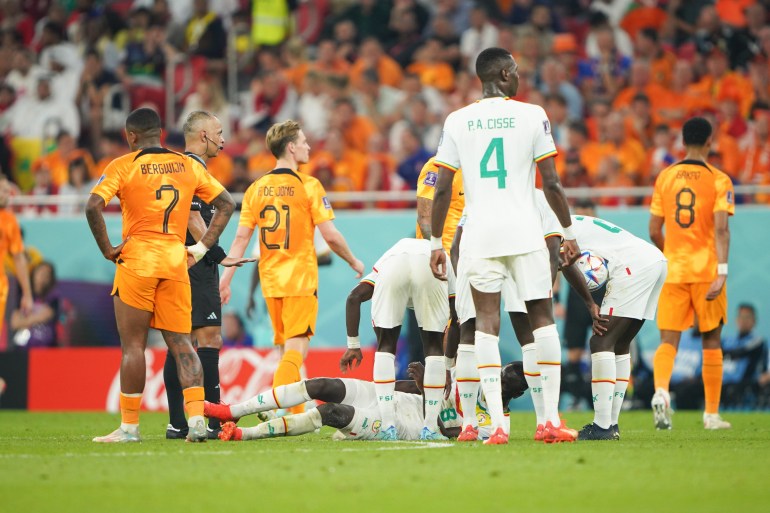 Pulisic collided with Iran keeper Alireza Beiranvand as he met a Sergino Dest cross in their last group stage match. The goal secured his country’s place in the knockout rounds – where they will meet the Netherlands – but came at a price.

UPDATE: #USMNT forward Christian Pulisic has been diagnosed with a pelvic contusion and his status is day-to-day. pic.twitter.com/abZcjU6tco

The impact caused a pelvic contusion, and Pulisic was forced off the field and later received hospital treatment.

However, the Chelsea winger has told fans via social media that he will be ready for their round of 16 match.

In a Snapchat post, he wrote, “I’ll be ready Saturday, don’t worry”. 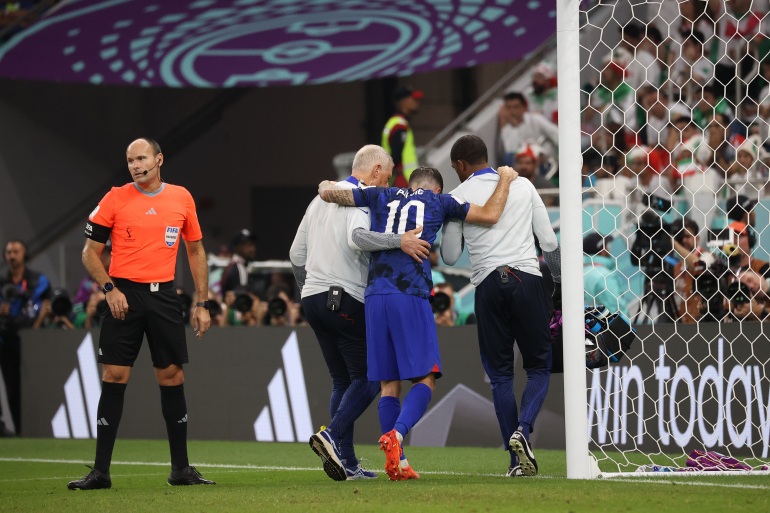 The PSG centre-back is hoping to return for his country’s last 16 match-up with Switzerland after suffering three broken ribs in training during the group stage. 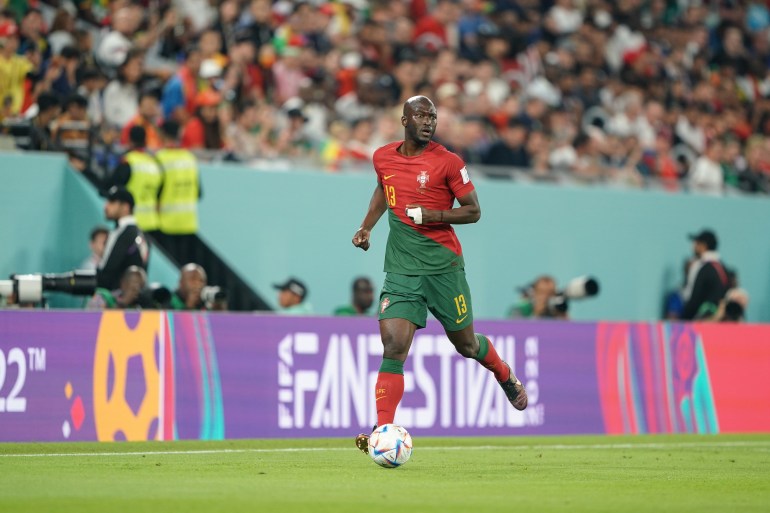