The Bulldog on 'The Masked Singer.' (Photo: Fox)

Season 5 of The Masked Singer was hyped from the start as a “game-changing season,” with the addition of a secret-agent clue-hacking chicken (named Cluedle Doo, of course) and several surprise wild-card contestants. But one of the game-changers was due to unfortunate circumstances: Host Nick Cannon tested positive for COVID-19 right before production began and therefore had to be replaced by Niecy Nash for at least the first four episodes, with no news of when he would be cleared to return to the set.

Thankfully, Niecy, who’d served as a guest judge on the show before, fit right in. But at the end of Wednesday's Group B Playoffs, it was odd that in yet another game-changing twist, such a new and temporary addition to the cast would be allowed to veto the judges’ votes and decide which contestant would be eliminated — with zero explanation given for this sudden rule change. In the two years that Nick, who is also the series’ executive producer, had hosted The Masked Singer, he’d never had that supreme authority.

But when Niecy announced that she’d elected to send home this week’s wild-card contestant, the Bulldog, who’d showed up at the end of the episode to bust out New Edition’s “Candy Girl” in a gold tracksuit, suddenly it all made sense. While the judges had guessed that this latest mystery celebrity might be Andy Samberg, Chris Tucker, Eddie Murphy, or Chris Rock, the cosplaying canine turned out to be none other than… yep, Nick Cannon, making his grandest and goofiest Masked Singer entrance yet.

“I dedicated my whole performance to you, and you're gonna kick me off?” Nick joked to Niecy once he removed his gold-plated dog-head. “Niecy, first and foremost, let me say I dedicated my performance to you because you truly are a queen. You stepping in for me during my sickness, during a hard time for me, and being able to watch you do your thing amazingly and shine here, I truly do thank you. You're royalty. But you kicked me off the damn show! I was trying to go all the way, Niecy!”

Nick then confessed that he had “a newfound respect for all of our masked crusaders, from Season 1 to all of these people right here on this stage. I never thought I would be nervous. My heart was beating fast and stuff! I was like, 'Yo, I'm nervous to perform in front of my people!'” But the judges were clearly thrilled to see their colleague back on the Masked Singer stage. “I'm so happy!” yelled Robin Thicke.

And so, order was restored on The Masked Singer — sort of. Of course, it’s still the most bonkers and unpredictable show on television. But let’s try to predict the identities of the four Group B contestants — one of which might actually be a former New Edition member — who’ll be moving on to compete against Group A in the Nick Cannon-hosted “Super Eight” semifinals.

The Black Swan, “How Will I Know”

Covering any Whitney Houston song is not easy, and I imagine it’s even more difficult trying to cover a Whitney Houston song in a big bird costume. But the Black Swan delivered the feather-ruffling performance of a true pop diva. “Without a doubt, she’s a frontrunner,” declared judge Jenny McCarthy-Wahlberg. Nicole Scherzinger called this songbird the “full package” and said she “shut it down with those vocals.”

Clues: The Black Swan revealed that she’d worried about being judged for her appearance at the start of her career, so she sent out anonymous audition tapes without any photos. She also mentioned a dearly departed friend who had been a singer. Visual clues included three 10’s (as in, a competitive “tens across the board”) and the words “Montana” and “spot.” Past clues have included mentions of child stardom, a battle with show-business powers-that-be, a complex parental relationship, and a “faithful flock.”

My guess: This is totally former preteen pop star JoJo. All the past clues have lined up already, but as for this week’s clues, JoJo once competed on America’s Most Talented Kids (losing to future American Idol runner-up Diana DeGarmo), was originally approached to play Hannah Montana, and oversees a food-porn Instagram account called JoJo’s Sweet Spots. JoJo’s life is clearly calling here.

This little piggy’s ode to fleeting youth had Jenny in tears, and not just because of the adorable and nostalgic Charlotte’s Web-themed clues package that preceded it. This was a genuinely sweet and tender performance. “You just touched my heart. I really hope you win this competition,” Jenny gushed.

Clues: Years ago, he was “really getting grilled” and having a “difficult time,” but then “someone unexpected turned his life around” — “rescuing him from the heat” and giving him a “brand-new start.” Now he’s a happy family man. Visual clues included two cherished dog tags, the abbreviation “1 DR,” and palm trees. Past episodes have made multiple references to the Piglet’s unlucky love life.

My guess: This has to be father-of-three Nick Lachey. This I swear. Not only does the Piglet sound like the former 98 Degrees singer (and the grilling/roasting clues are clear references to that boy band’s fiery name), but the backstory about the woman who changed his luck is obviously about his wife, Vanessa Lachey — whom Nick met on the set of his “What's Left of Me” video right after splitting from his first wife, Jessica Simpson.

The Crab, “Give It to Me Baby”

Last week’s wild card made his debut with a heartbroken and heartbreaking rendition of “Ain’t No Sunshine,” but this week his claws came out as he got into bad-boy mode on this funky Rick James jam. And that’s his prerogative! He sure was the king Crab tonight. Robin said he “brought the fire,” and Nicole loved his “yummy” and “delicious” vocals.

Clues: After his performance, he was so overheated and out of breath from being in his constricting costume that he had to take a break — indicating that he might be older and/or have health problems. He revealed that he was a troublemaker as a kid but learned the value of family from cooking with his mom, and he’s an enthusiastic chef to this day (we saw him in the kitchen ladling out macaroni and cheese). He’s also a huge fan of Sammy Davis Jr. and the song “Mr. Bojangles,” which is why one of his prized possessions is a Sammy-style bowler hat. Past clues have referenced multiple family tragedies and overnight megastardom.

My guess: This has to be Bobby Brown, who not only skyrocketed to fame as a teen and then later dealt with horrific loss (the deaths of two children and his ex-wife, Whitney Houston), but has a food line and learned to cook from his mother. He also had a song called “Roni,” performed a "Mr. Bojangles" tribute to Sammy Davis Jr. with Whitney in 1997, and has struggled with his health. The Crab also sounds just like Bobby... and he sounds great! I think he took another little step towards the winner's circle this week.

Nicole raved that this laid-back lizard’s Dead Prez cover was “perfection” and “sounded like a record,” with “swag just dripping off him.” Jenny understandably proclaimed, “We are in the presence of a huge, massive star!” This was definitely one of the coolest, grooviest Masked Singer performances I’d ever witnessed.

Clues: He’s the dad of a “little chameleon,” a martial arts expert, and a big fan of Teenage Mutant Ninja Turtles and hot chicken wings. We also saw clocks, a swerving road sign, and a taxicab. Last week, we saw many fashion/tailoring references and a cheese plate.

My guess: The internet clocked the Chameleon as Wiz Khalifa from episode one, but aside from last week’s tailoring references (Wiz is a member of the “Taylor Gang”), nothing else seemed to add up for me. But Wiz, who has a young son with Amber Rose, once recorded a Ninja Turtles theme, has trained in Brazilian jiu-jitsu and Muay Thai, had a song called “Chicken With the Cheese”… and well, taxis are black and yellow. So, after this week’s clues, I don’t have to be a whiz kid to figure out that this is indeed the “Cheese” Wiz himself.

Oscar-nominated actor unmasks himself in strangest 'Masked Singer' reveal ever 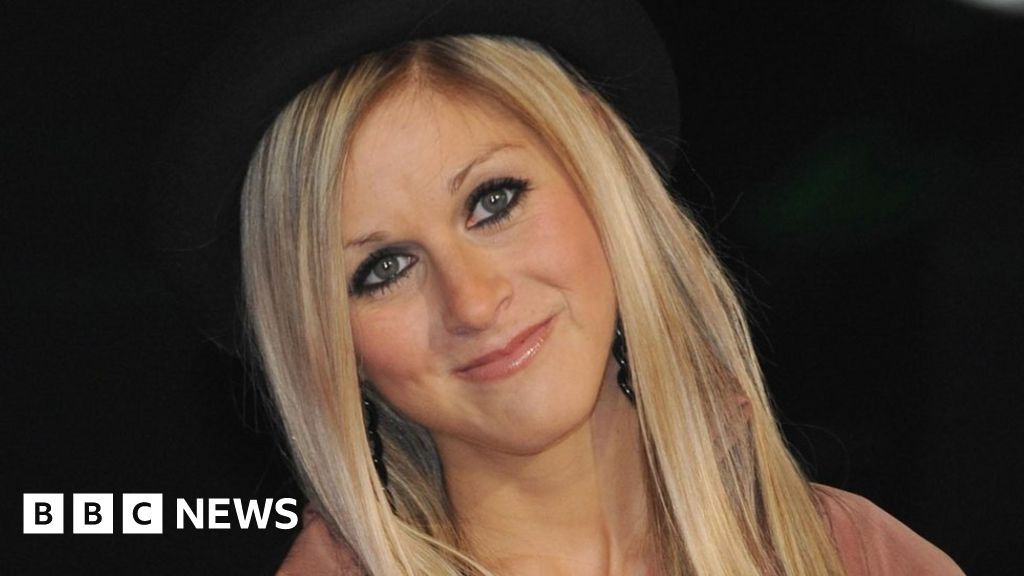 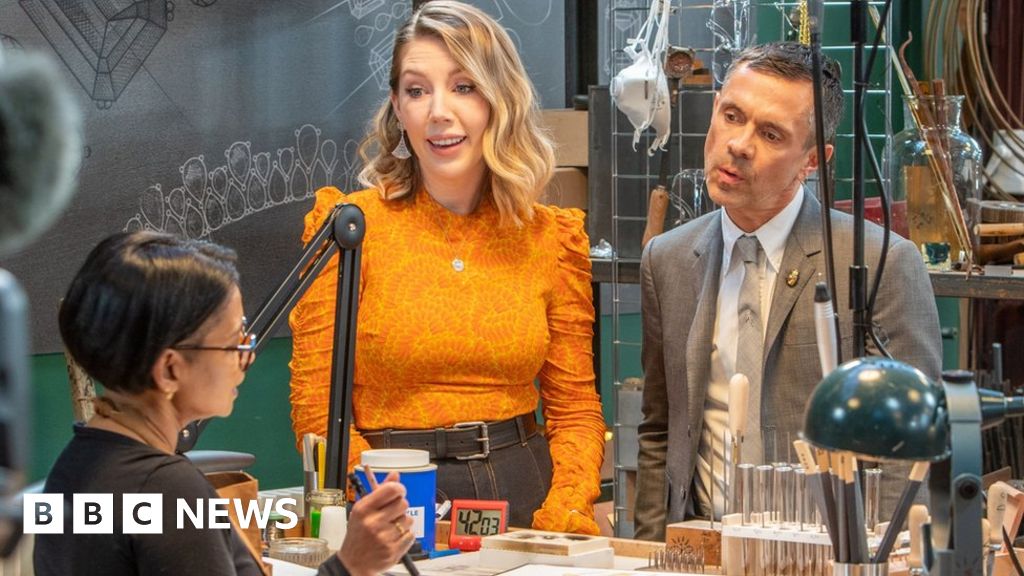 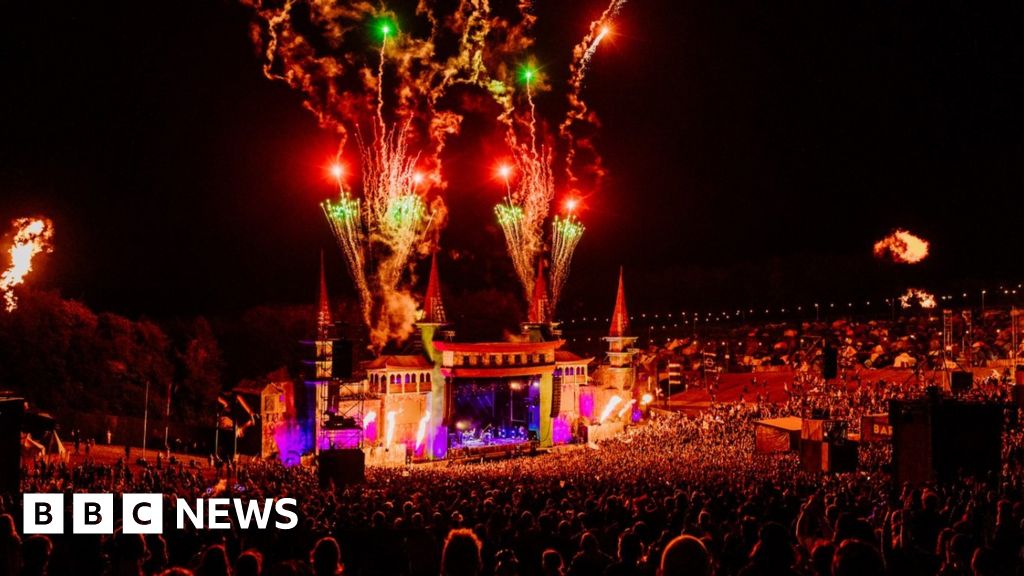