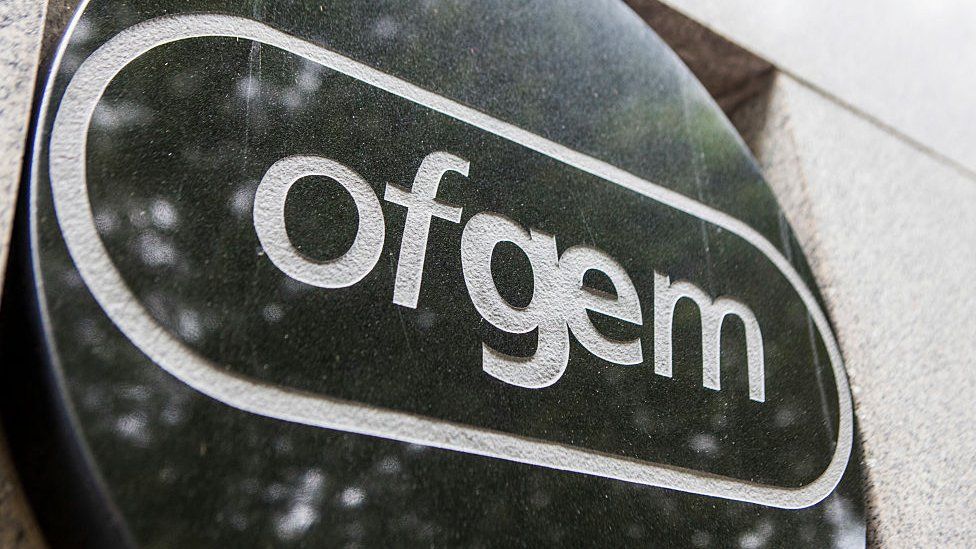 A non-executive director at energy regulator Ofgem has quit over changes to the way the energy price cap is set.

Christine Farnish told The Times she felt the regulator had not "struck the right balance between the interests of consumers and interests of suppliers".

Ofgem is in charge of setting the level at which domestic energy costs are capped every three months.

The watchdog thanked Ms Farnish "for her many years of devoted service".

In her interview with the Times, Ms Farnish said she disagreed with a decision to change the cap to enable suppliers to recoup certain wholesale costs sooner - a measure the regulator has said would prevent more suppliers going bust.

An Ofgem spokesperson said: "Due to this unprecedented energy crisis, Ofgem is having to make some incredibly difficult decisions where carefully balanced trade-offs are being weighed up all the time. But we always prioritise consumers' needs both in the immediate and long term."

The regulator has faced criticism for raising the energy price cap - the maximum amount suppliers can charge domestic customers in England, Scotland and Wales for each unit of energy - this October.

The cap is designed to protect consumers from short-term price changes and is adjusted by Ofgem every three months - based on the price energy suppliers pay producers for electricity and gas.

Consumer rights campaigner Martin Lewis has previously accused the regulator of "selling consumers down the river".

October's price cap is due to be announced at the end of this month.

Energy industry analysts Cornwall Insight predict an average annual bill will reach £3,582 at this point - £200 higher than the previous estimate.

The higher estimate means the average household would be paying £355 a month, instead of £164 a month currently.

Energy prices have risen sharply because demand for gas increased when Covid restrictions eased, and because the invasion of Ukraine has threatened supplies from Russia.

Ofgem recently changed the rules so the cap can be revised every three months instead of every six, saying this would make it less likely that more energy suppliers would collapse, and allow consumers to feel the benefit of any future fall in prices more quickly.

Twenty nine energy suppliers have failed in the UK in the past year.

Responding to Ms Farnish's resignation, an Ofgem spokesperson said that the rest of the board members had decided a shorter recovery period for energy costs was in "the best interest" of consumers in the "long term".

The spokesperson said the change reduced the "very real risk of suppliers going bust, which would heap yet more costs onto bills and add unnecessary worry and concern at an already very difficult time".

A spokesperson from the government's business department said: "We are aware of a resignation at the Board of Ofgem, which has been accepted."